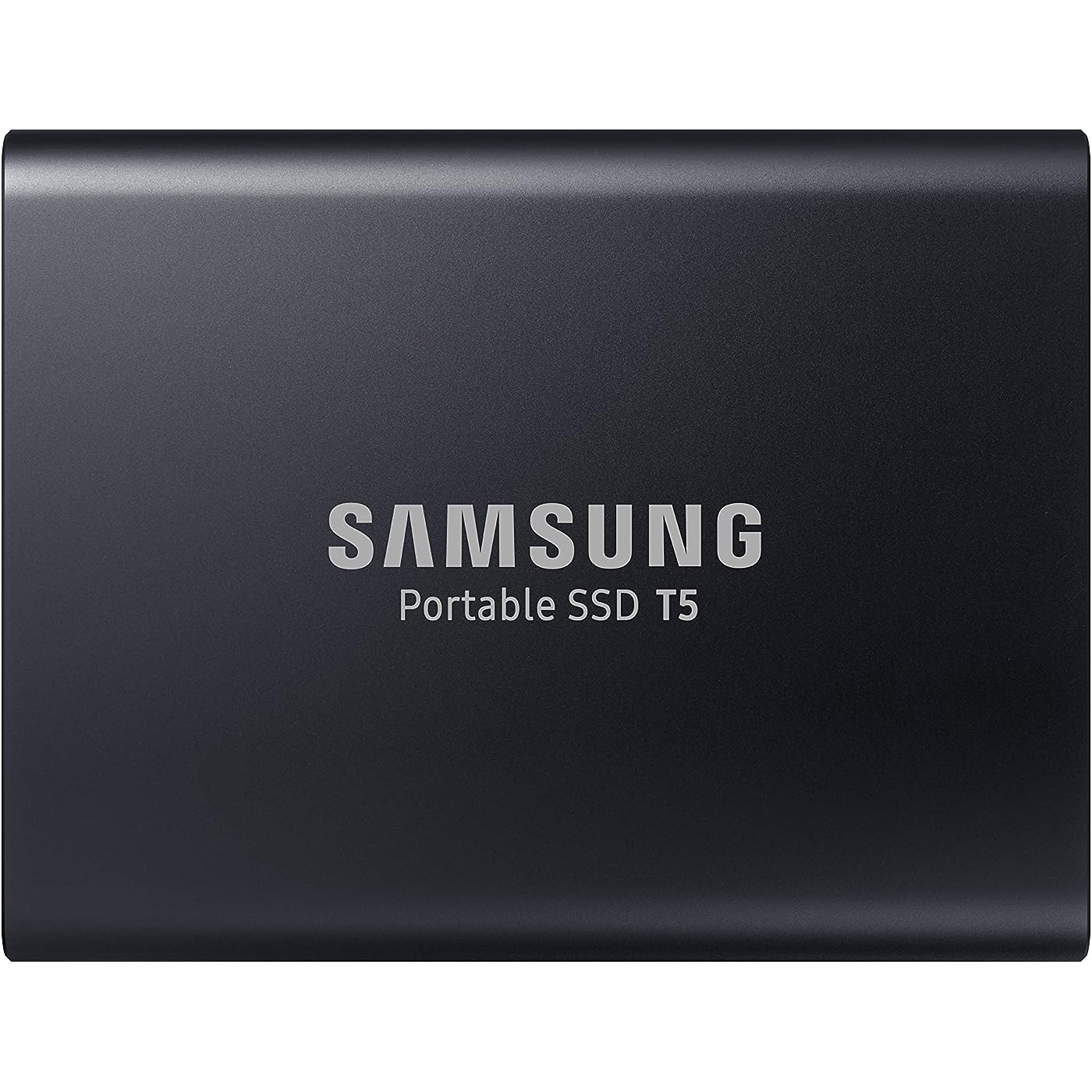 Checking for product changes
$123.99 Why this price?

Free shipping on this product
Availability: Only 5 left in stock, order soon!
Fulfilled by Amazon
Arrives Thursday, Jan 20
Order within 19 hours and 54 minutes

The SAMSUNG T5 Portable SSD has the latest in SAMSUNG V-NAND flash memory technology. Its portable design, blazing fast transfer speeds of up to 540 MB/s, shock resistance, and secure encryption make it the best portable SSD on the market.

Country of Origin: ‎Korea, Republic of

If you place your order now, the estimated arrival date for this product is: Thursday, Jan 20
Yes, absolutely! You may return this product for a full refund within 30 days of receiving it. 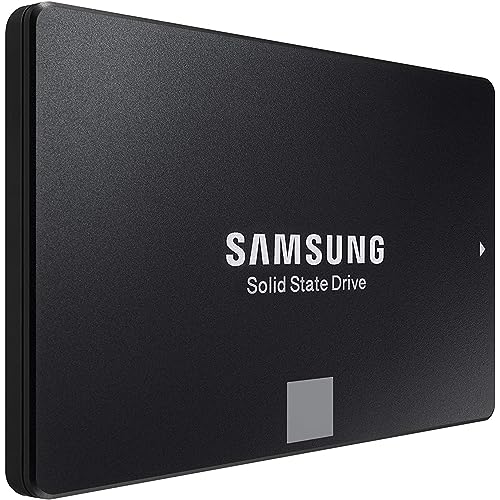 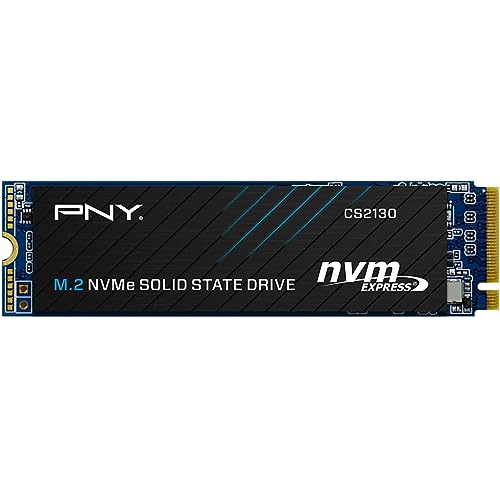 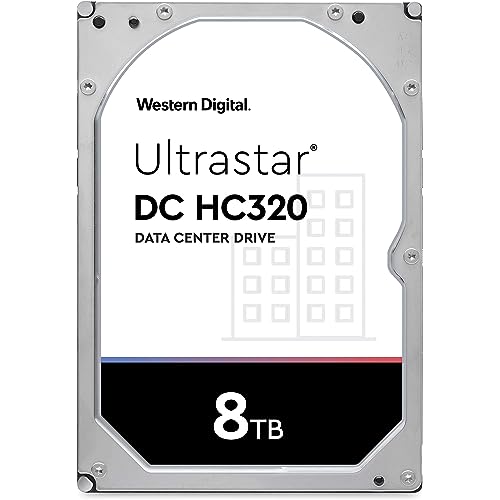 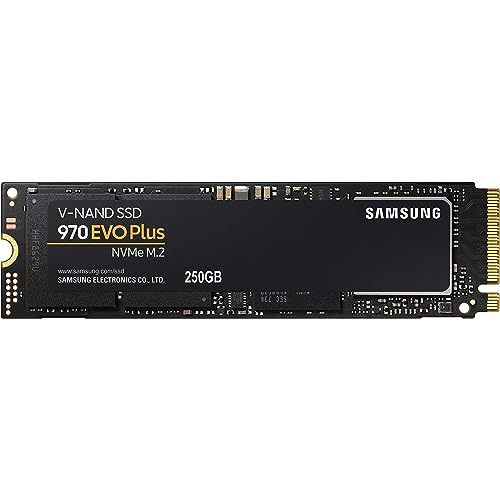 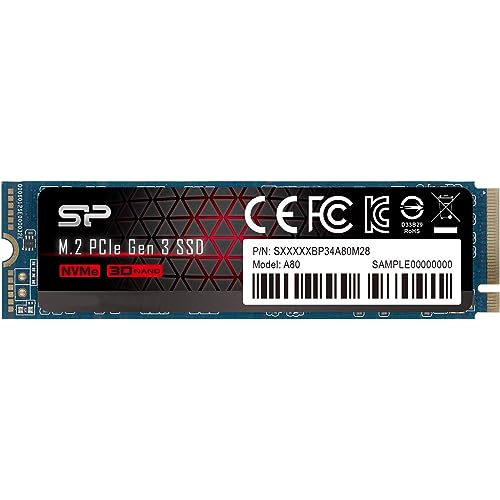 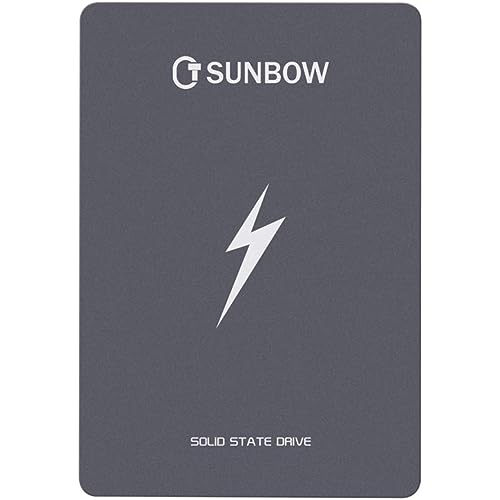 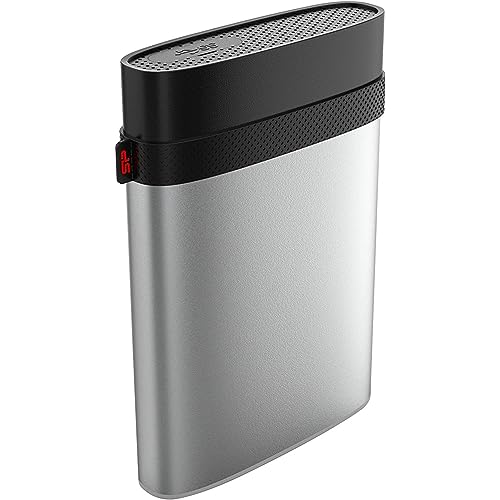 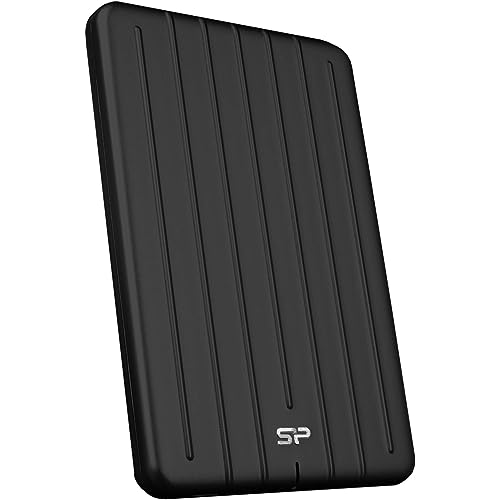 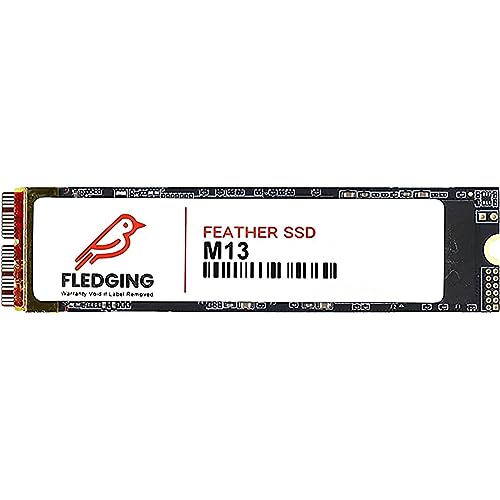 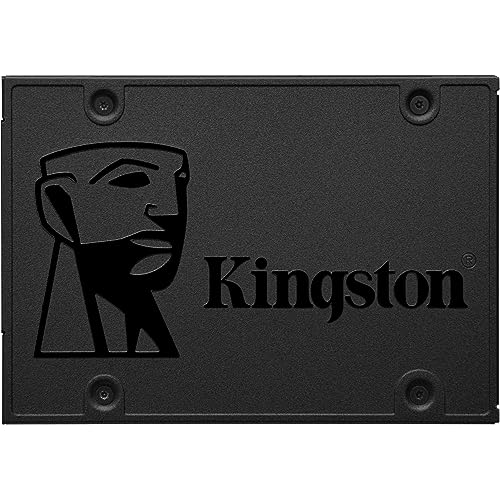 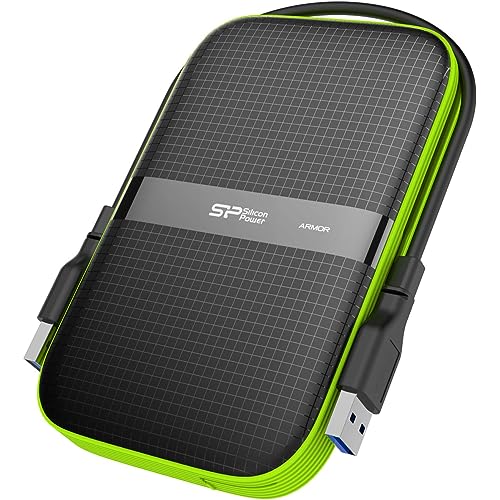 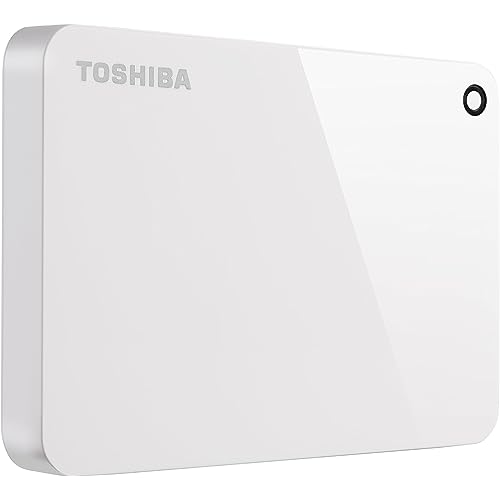