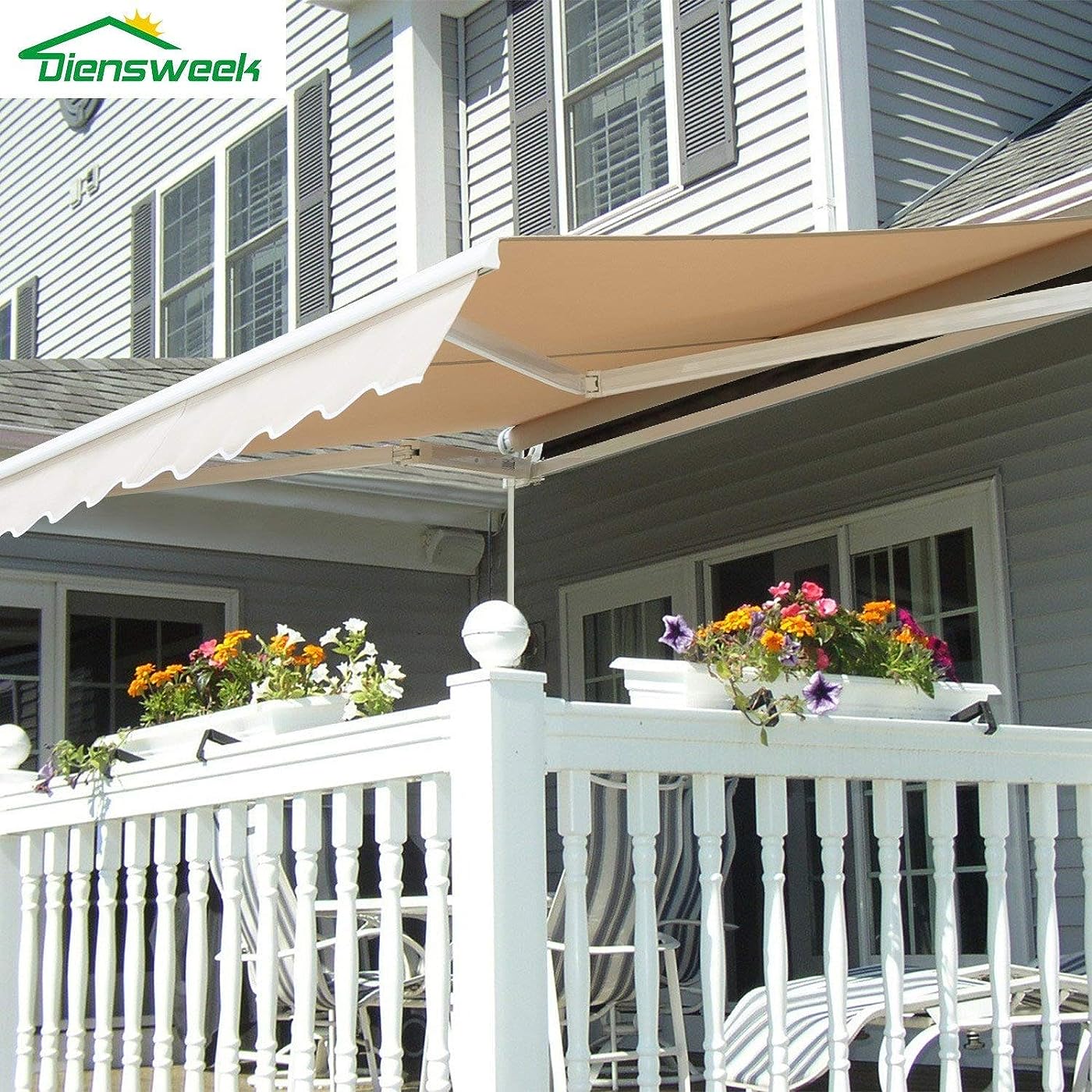 Checking for product changes
$559.99 Why this price?

As low as $47 / mo
Learn more
Free shipping on this product
Availability: In Stock.
Fulfilled by Amazon
Arrives Tuesday, Jan 25
Order within 10 hours and 16 minutes 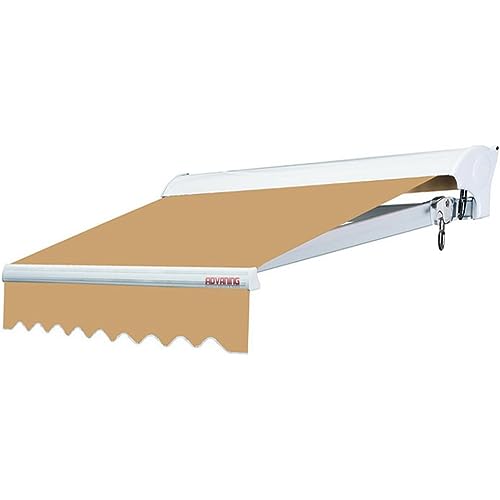 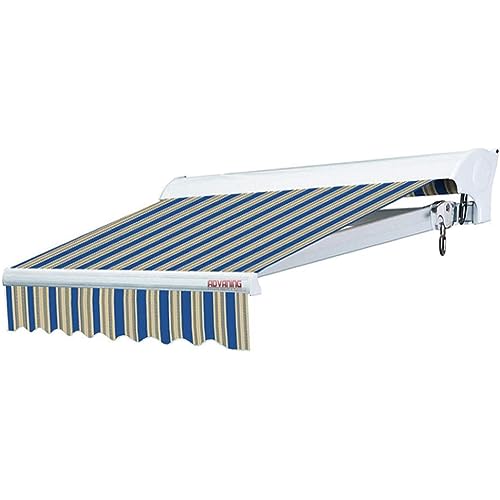 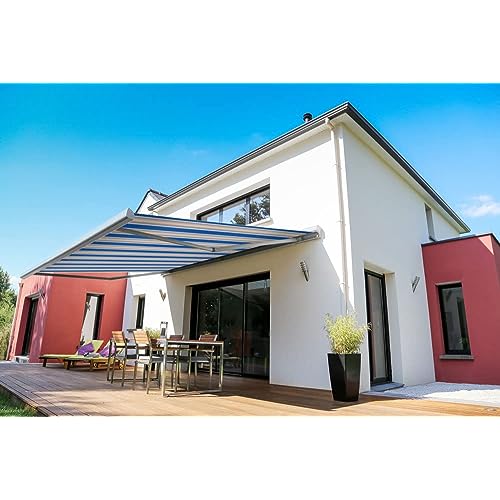 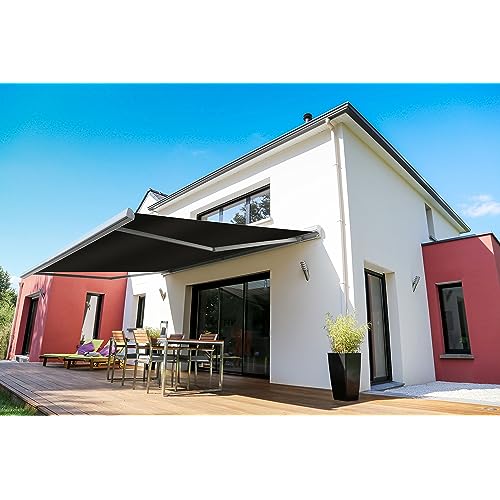 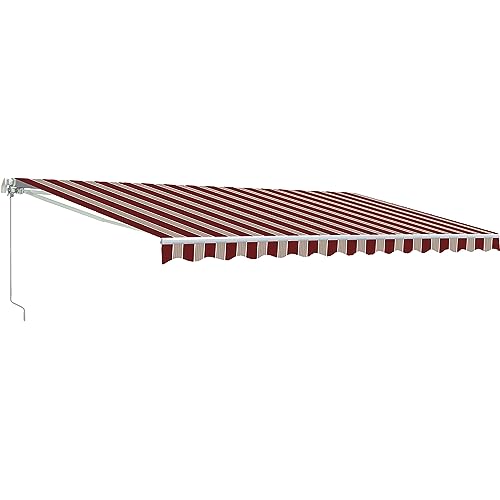 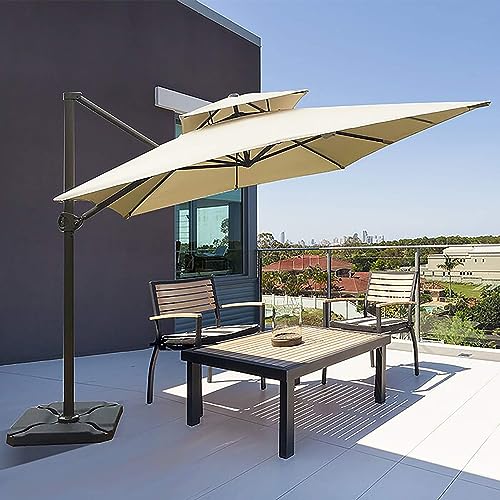 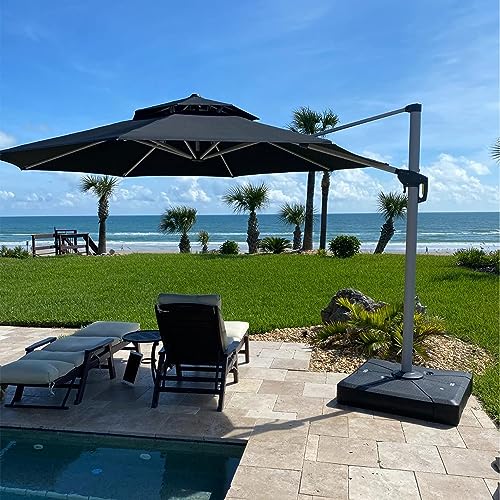 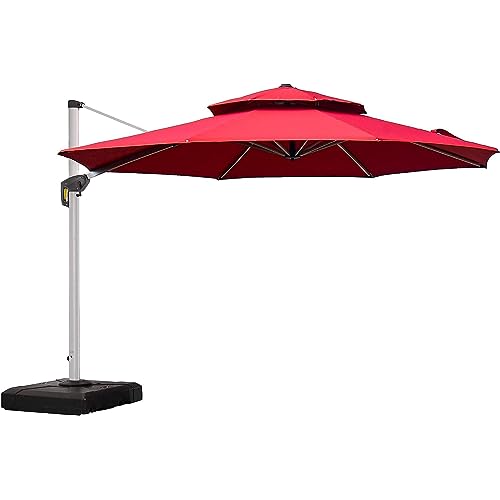 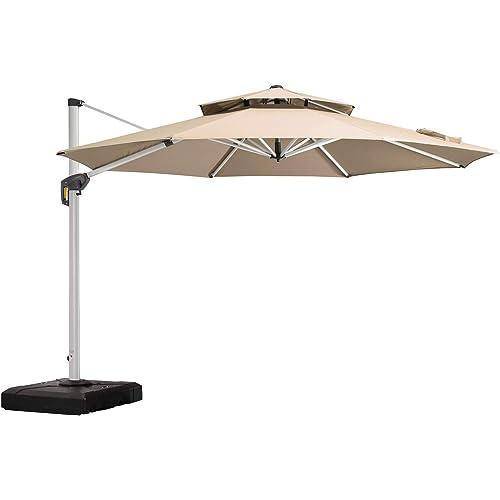 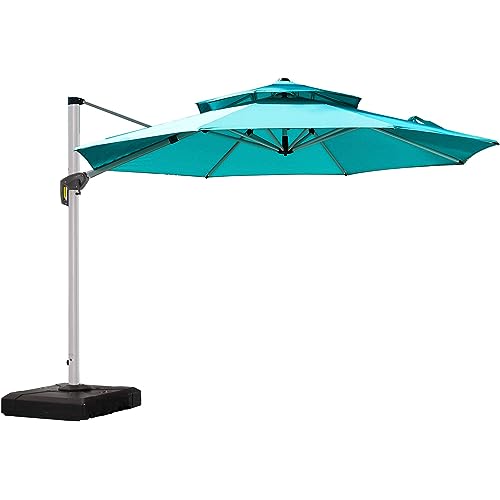 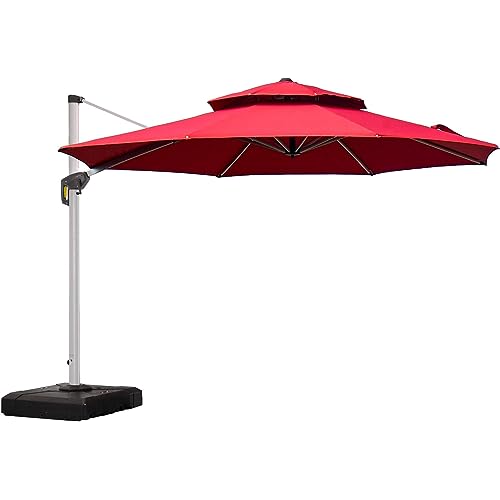 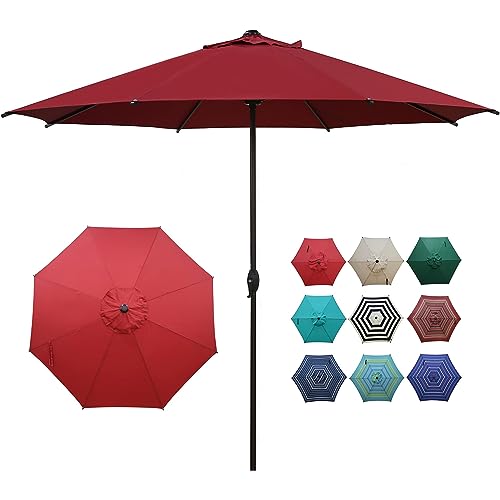 5.0 out of 5 stars | Can I give more than 5 stars?
My initial awning arrive damaged. I took pictures and requested a replacement. You could tell that it was damaged prior to shipping. One email exchange and the replacement was on its way via expedited shipping. My contractor hung it today and IT IS FABULOUS!!! My patio is so large that I'm thinking about getting a second one. Between the customer service and the quality and beauty of the awning, I would like to give more than 5 stars!
5.0 out of 5 stars | Works smoothly and requires very little adjustment.
Arrived in a very large box because it comes fully assembled. Just have to be sure that you find solid wood studs to screw in the brackets so that it holds up under the weight. Definitely need to two people to install. Works very smoothly as advertised. Time will tell how well it holds up during the year but so far so good!
2.0 out of 5 stars | Assembled, but not well
Awning arrived assembled, but not very well. The awning does not extend evenly, or tight and some of the hinges are loose. There is no way to adjust the extension or tighten the hinges. Angle adjustment is quite easy, but that does not solve the problems. I was hoping for better.
4.0 out of 5 stars | Simple install
Great awning.. I installed one for my folks and love it so much that bought one for myself. Very straightforward installation but you need bit of handyman to figure out some ideas to hang it. As you can see in the pics... I hang it to my rafters but did some prep to make it worked since the rafters were at an angle. A side note, The 10×8 came with only 2 brackets. I bought an xtra to mount for peace of mind. All in all a great backyard addition of afternoon shade.
2.0 out of 5 stars | Sadly, would not buy again
Was hoping for a better product. Fully assembled but poorly assembled. Two sides do not open evenly and when fully extended flops hopelessly in the wind. It is usable, but if I had to do over, I would have spent a bit more money and purchased something a little more substantial. Would not expect this awning to survive any high wind activity at all.
3.0 out of 5 stars | The patio owning ad is accurate. I will hi plate after several months of use.
The patio awning crank handle is too long for the installation. May I get a 4 foot long crank handle to improve ease of raising and lowering awning. Awning appears to be well made and assembled. I used higher tested strength lag bolts for insurance.
3.0 out of 5 stars | Awning very hard to retract.
The awning looks and performs well in most ways. But, it is very hard to retract, getting stuck about 1/4 of the way in. We thought it was stiff because it is new, but we have had it up a month now, and the same problem persists, very difficult to retract beyond a certain point.
4.0 out of 5 stars | Good quality for the price
We just installed the awnings and they look good for the price. Installation was easy. The crank works fine rolling them out but retracting takes a little work