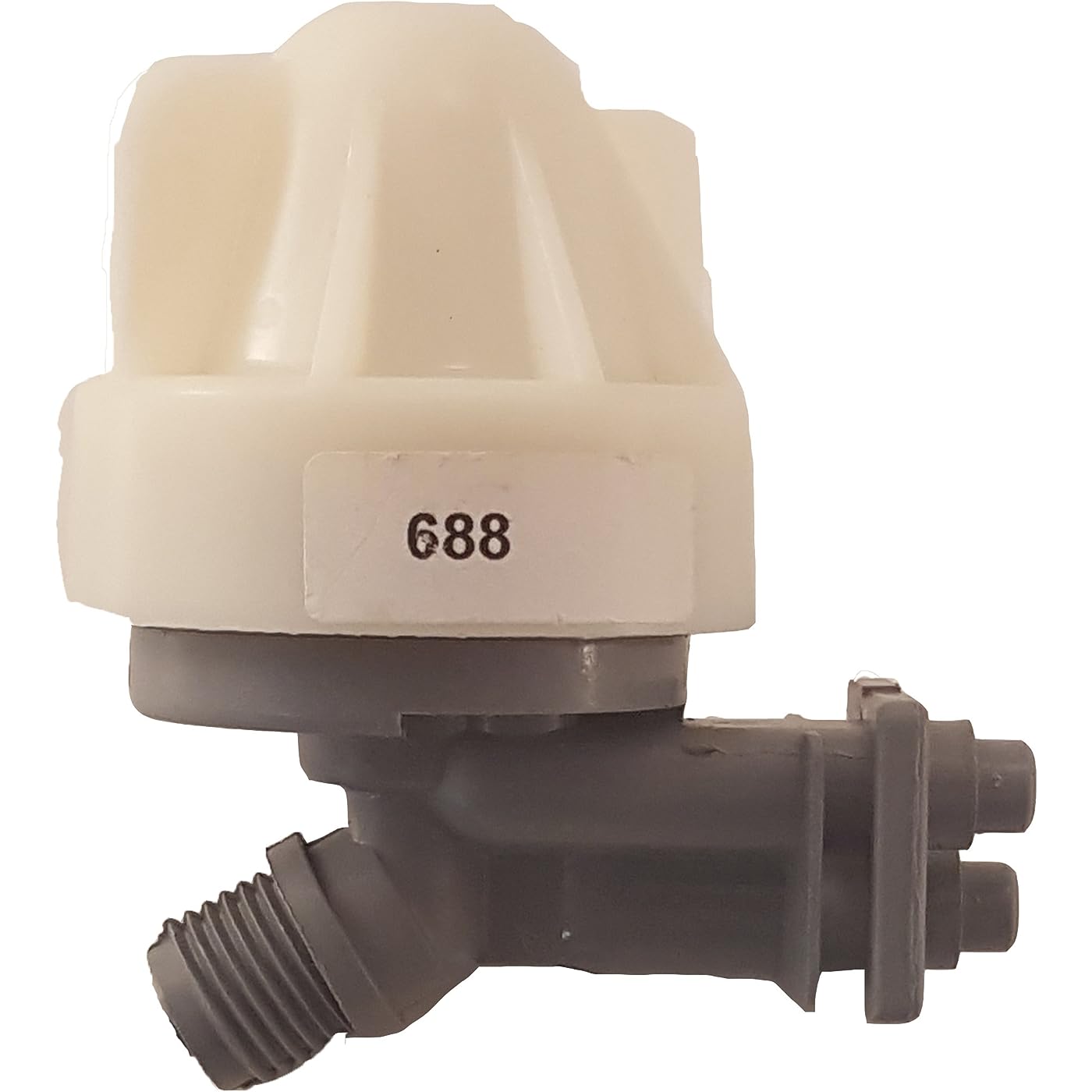 Checking for product changes
$44.99 Why this price?

As low as $11 / mo
Learn more
Free shipping on this product
Availability: In Stock.
Fulfilled by Amazon
Arrives Friday, Jan 21
Order within 20 hours and 36 minutes

This part fits many models of Kenmore, Whirlpool, GE, Morton, EcoWater and other brands of water softeners. 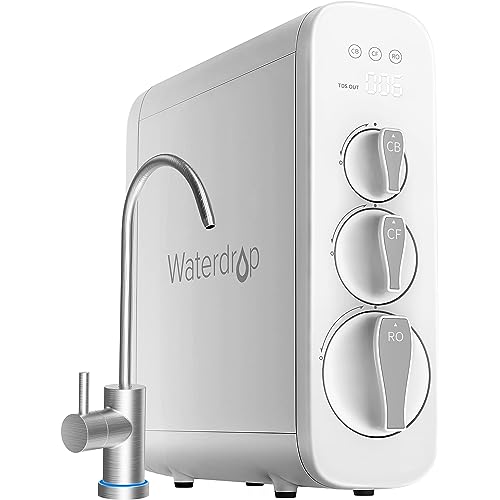 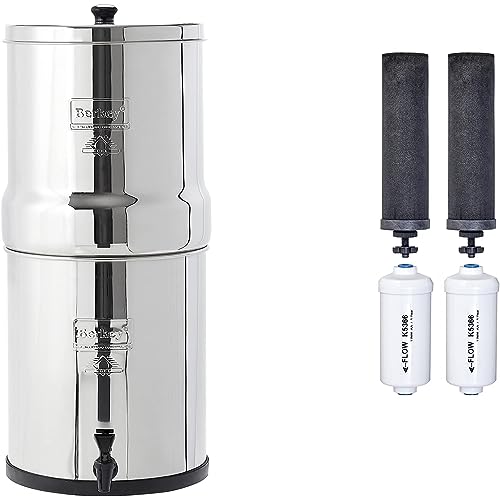 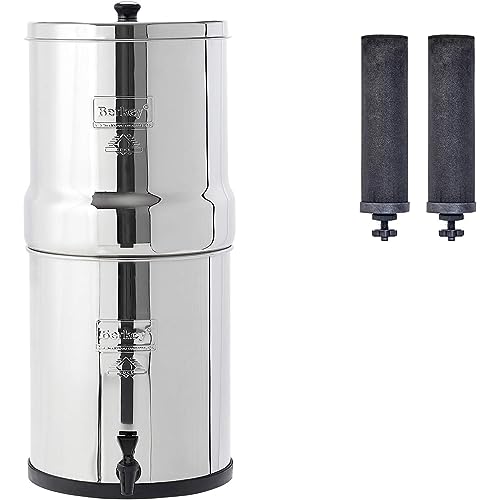 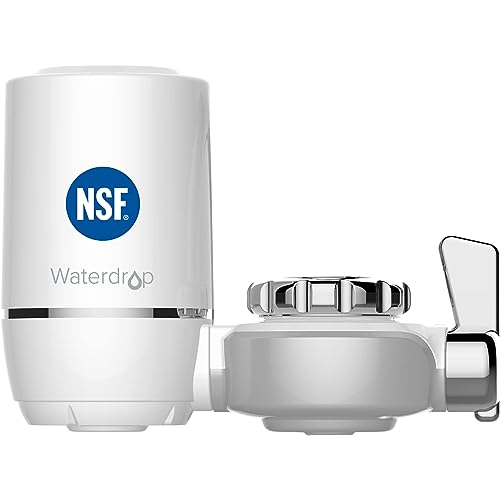 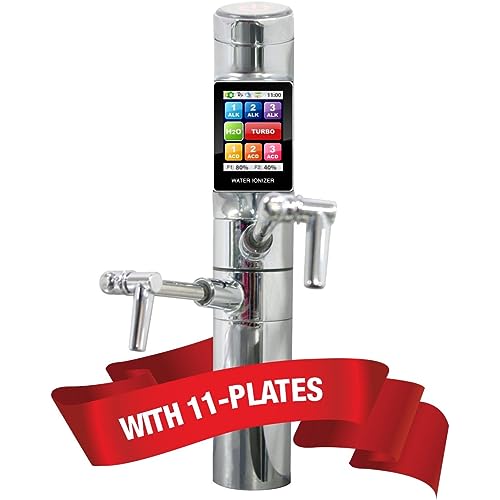 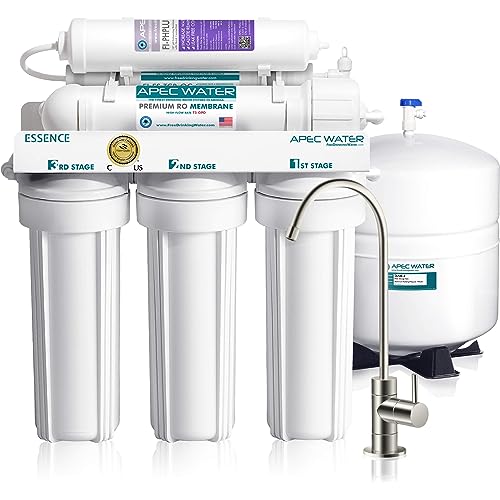 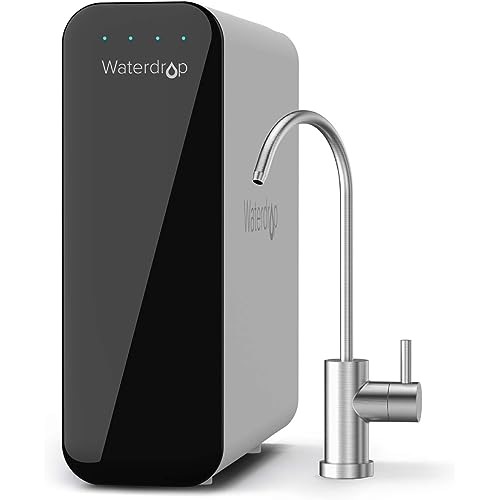 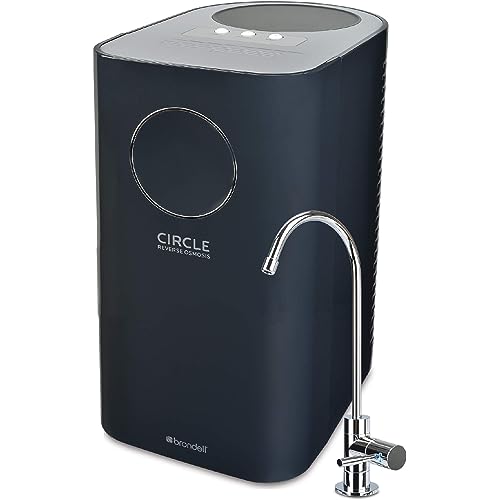 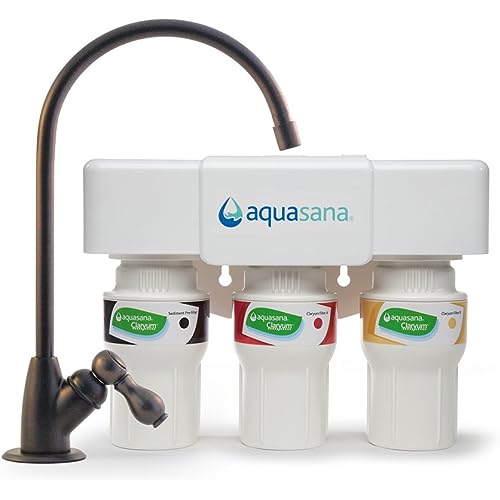 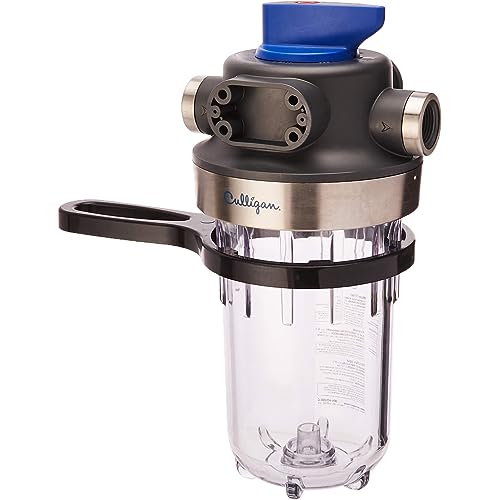 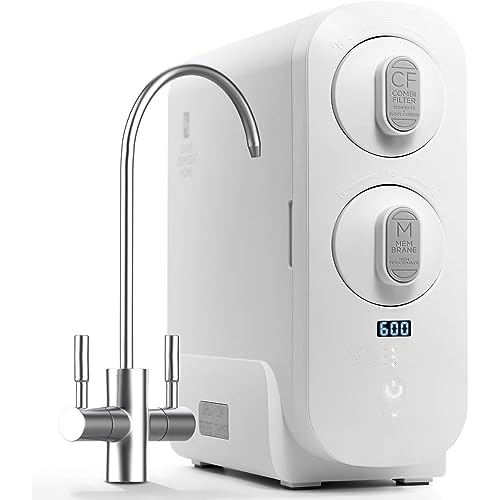 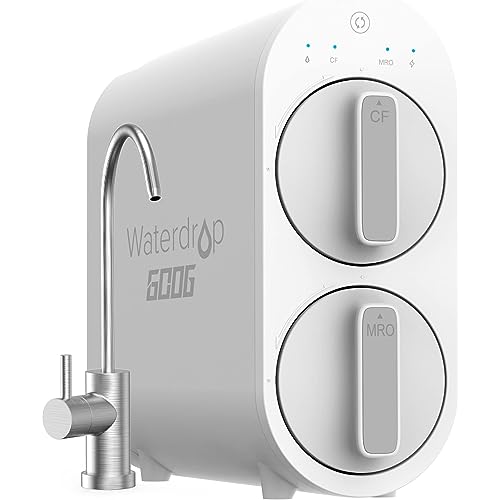 4.0 out of 5 stars | Perfect Replacement
This assembly fits softeners with different brand names. In my case, it was for a Northstar NSCA39UD. Far easier than replacing just the diaphragm and screen. Note: I deducted one star as the assembly does not come with two small neoprene o-rings. These must be transferred from the old assembly. Replacement of the existing assembly took less than 5 minutes, following the parts diagram in the back of the owners manual. Make sure you have the water supply turned off or at least on bypass in case something goes wrong. Then just unscrew the drain tube, pull the retaining clip up, remove old assembly, transfer o-rings, replace new assembly, insert clip and replace drain tube. Initiate a manual cycle and check for leaks.
5.0 out of 5 stars | Water getting hard - Salt level not dropping
Aspirator died in about 2.5 yrs. This replacement fixed the problem. This draws the brine solution through the DI resin to restore it's function. Water will stay in tank and form salt bridge which are hard to break. Watch water level in tube during brine step it should drop to almost bottom. See manual for manually advancing to brine step. If the water level isn't visibly dropping in 15 minutes this is broke. It looks like the gasket starts to leak. Do not disassemble aspirator as this can cause gasket failure. Update Still working fine sine June. I looked at he old gasket and something was eating on it. I think the acidic resin cleaner solution that Whirlpool suggests using every three months destroys the gasket. I don't have iron in my water so it doesn't need it. Test your water for iron if none skip the 3 month cleaner.
5.0 out of 5 stars | Worked like a charm! 35 bucks later I have soft water again.
Worked liked a charm. I was very frustrated that my old water softener wasn’t working. When I looked at the price of new ones I was resigned to having hard water the rest of my life. Not really, but I also didn’t want to pay a repairman whatever per hour plus cost of parts. I saw that folks seemed to have good results with cleaning or replacing their Venturi. So 35 bucks I have soft water again.
3.0 out of 5 stars | Doesn't come with o-rings (or support from the seller or manufacturer)
This part was just like mine, so it was the correct fit. However, I did ask both here on Amazon and on the manufacturer's website to attempt to verify that this was the correct part for my water softener before ordering, and neither the seller nor the manufacturer had the decency to reply to me. Also, be aware that this does not come with the o-rings to mount this to your unit...if you're not sure whether or not yours are good, I recommend purchasing new ones so that you don't end up with a leak. This unit did not fix my problem, but it was a lot cheaper than replacing the whole unit, so I thought I'd give it a shot.
5.0 out of 5 stars | Fixed my water softener
This assembly had several internal parts. Any one of the parts was $18 so buy the complete package and finish the job the first time. I took the internals out of this assembly, carefully laid them out, and installed them into the old assembly in the EXACT same manner. If u reverse the internal seals, the unit won't work properly so take your time.
5.0 out of 5 stars | Worked on my Whirpool WHES33
Im so happy it worked! My tank was filled with water and the quality of the water was noticeably worse. We had spots on the shower doors, dishwasher, and skin/dry was dry. I first tried replacing individual O-rings but that didnt work. I read on a review here to buy this instead of individual parts because price was similar and it did the trick, saved me a bunch of money on replacing the whole thing. Replacement was quick and easy. Worked for my WHIRPOOL WHES33
5.0 out of 5 stars | Quality part
This assembly was just like the original. My husband installed this himself and didn't have any problems. After cleaning out the tank and making sure everything else was working, this fixed our issue with the softener not putting out soft water.
5.0 out of 5 stars | if your water softener doesn't drain this is one of the most likely culprit
I had almost given up on making my water softener work properly. this product and some filters that go in hose bibs did the trick. two years of neglect with this thing being off-line. and I was able to fix it this part did the trick after a lot of getting to know my water softener.