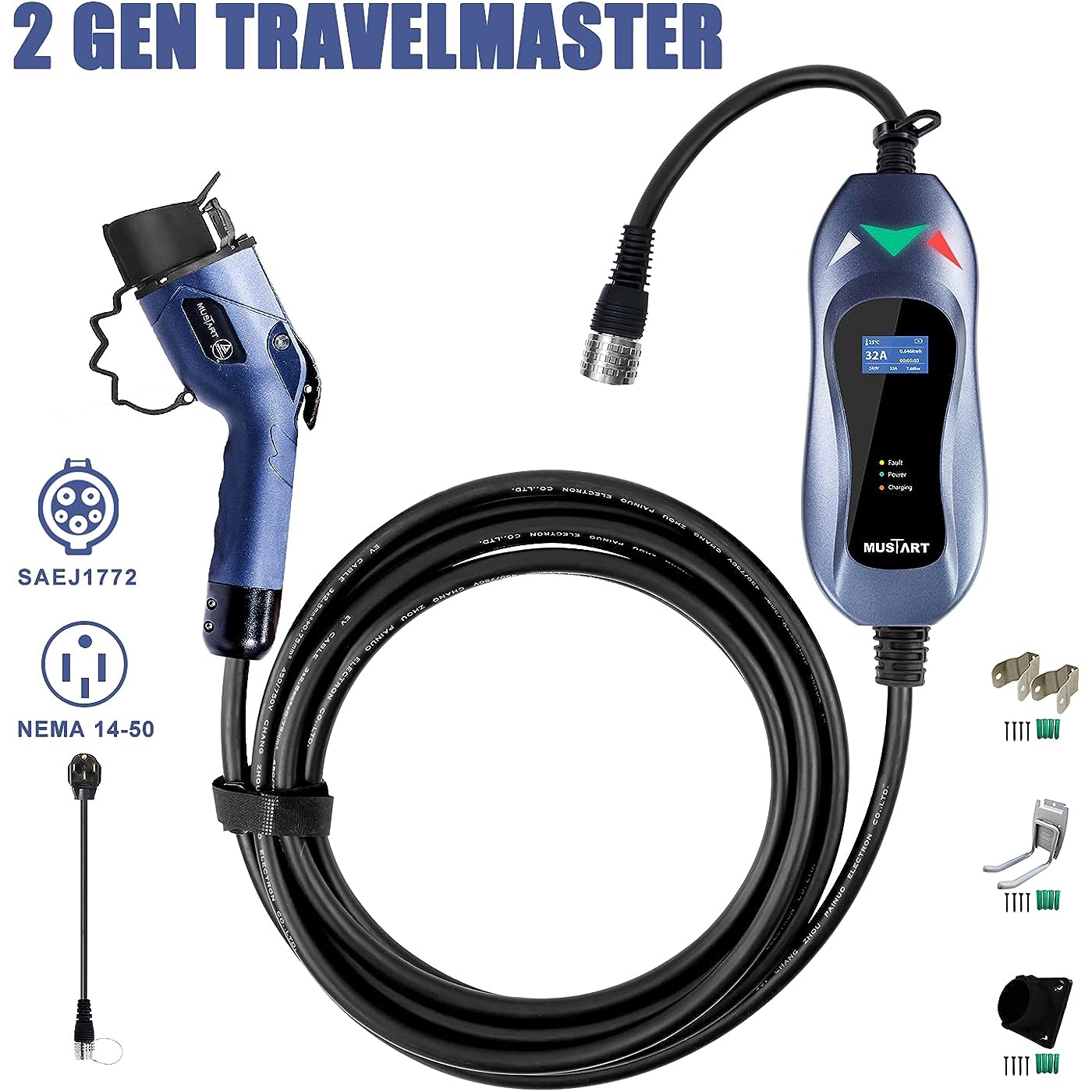 As low as $26 / mo
Learn more
Free shipping on this product
Availability: Unavailable
Fulfilled by Amazon 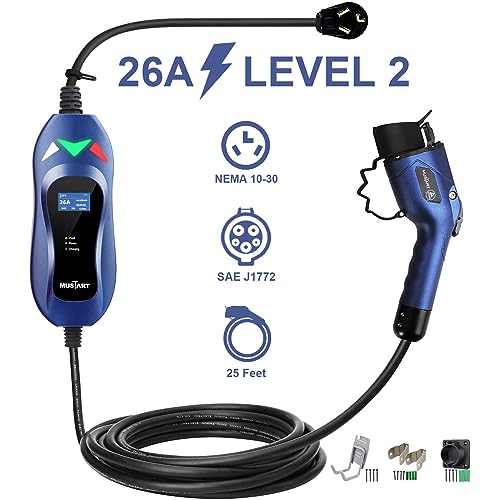 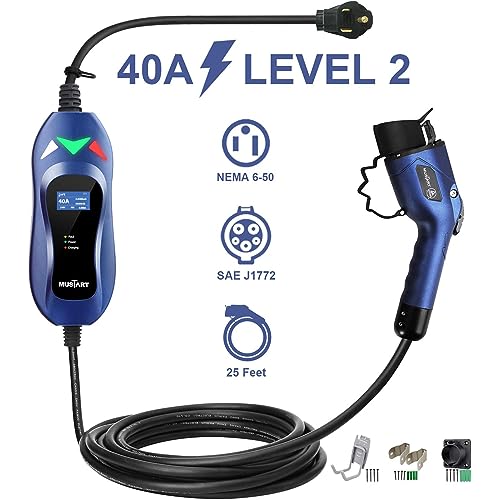 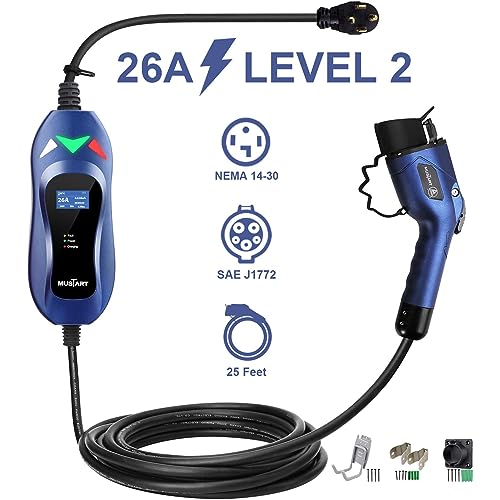 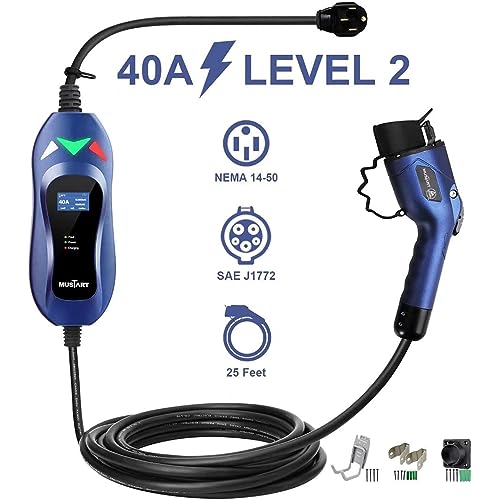 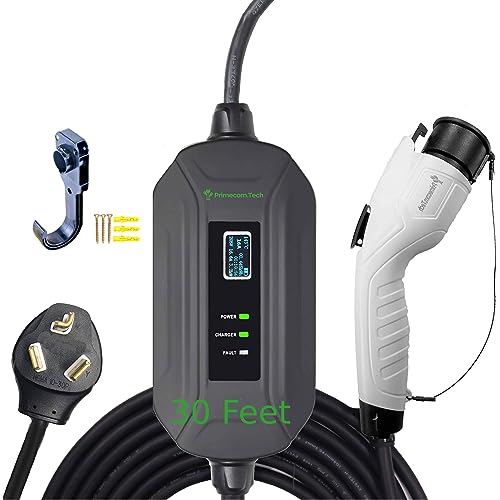 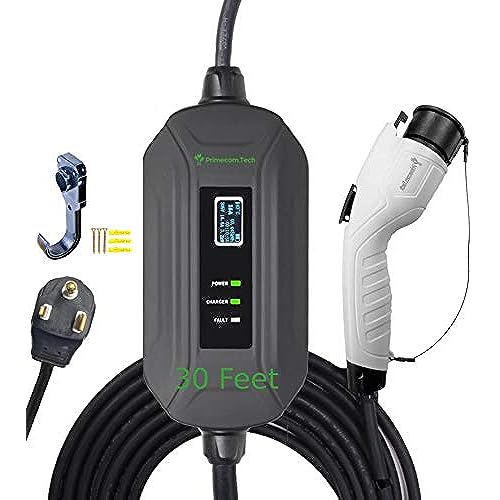 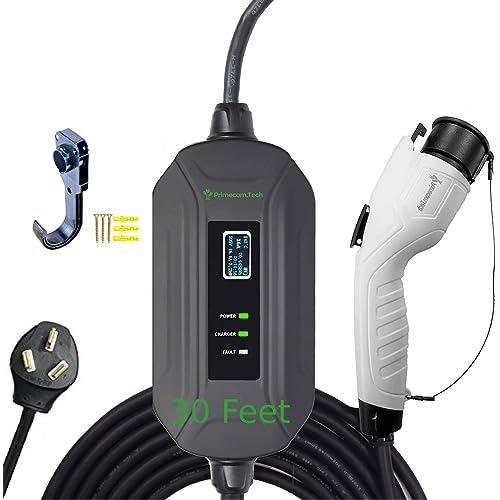 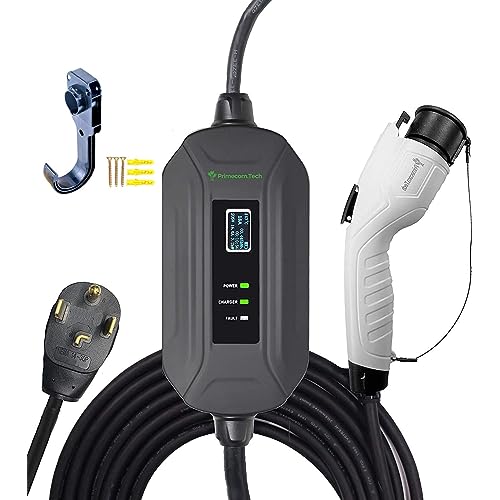 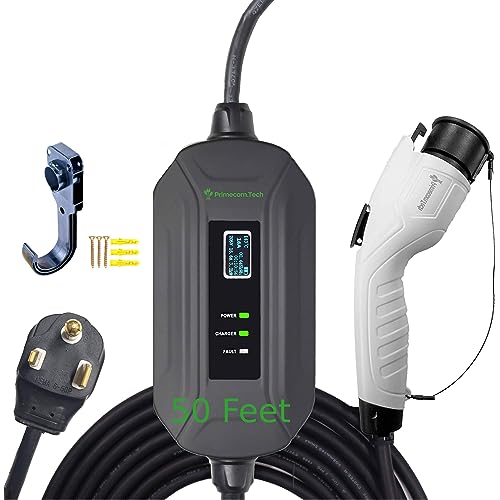 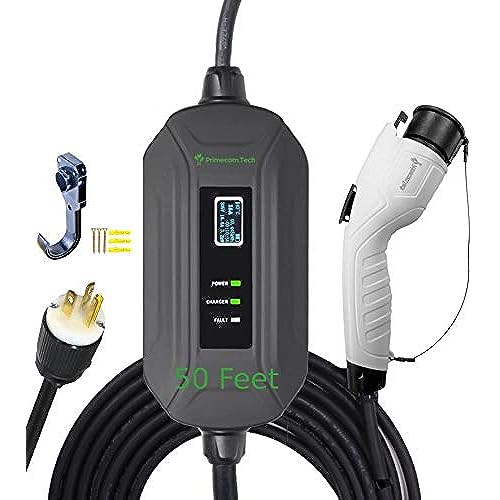 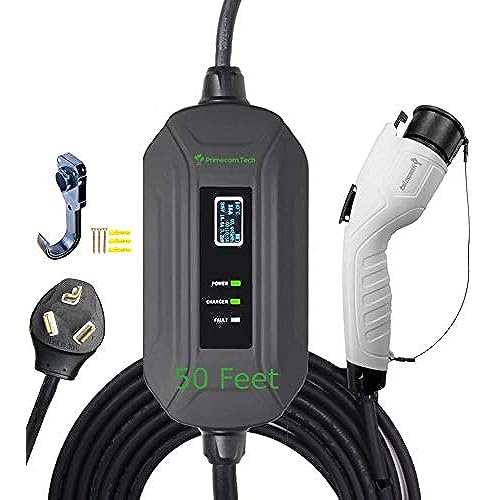 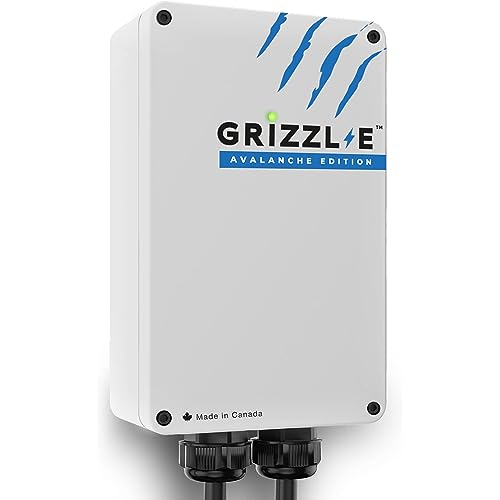