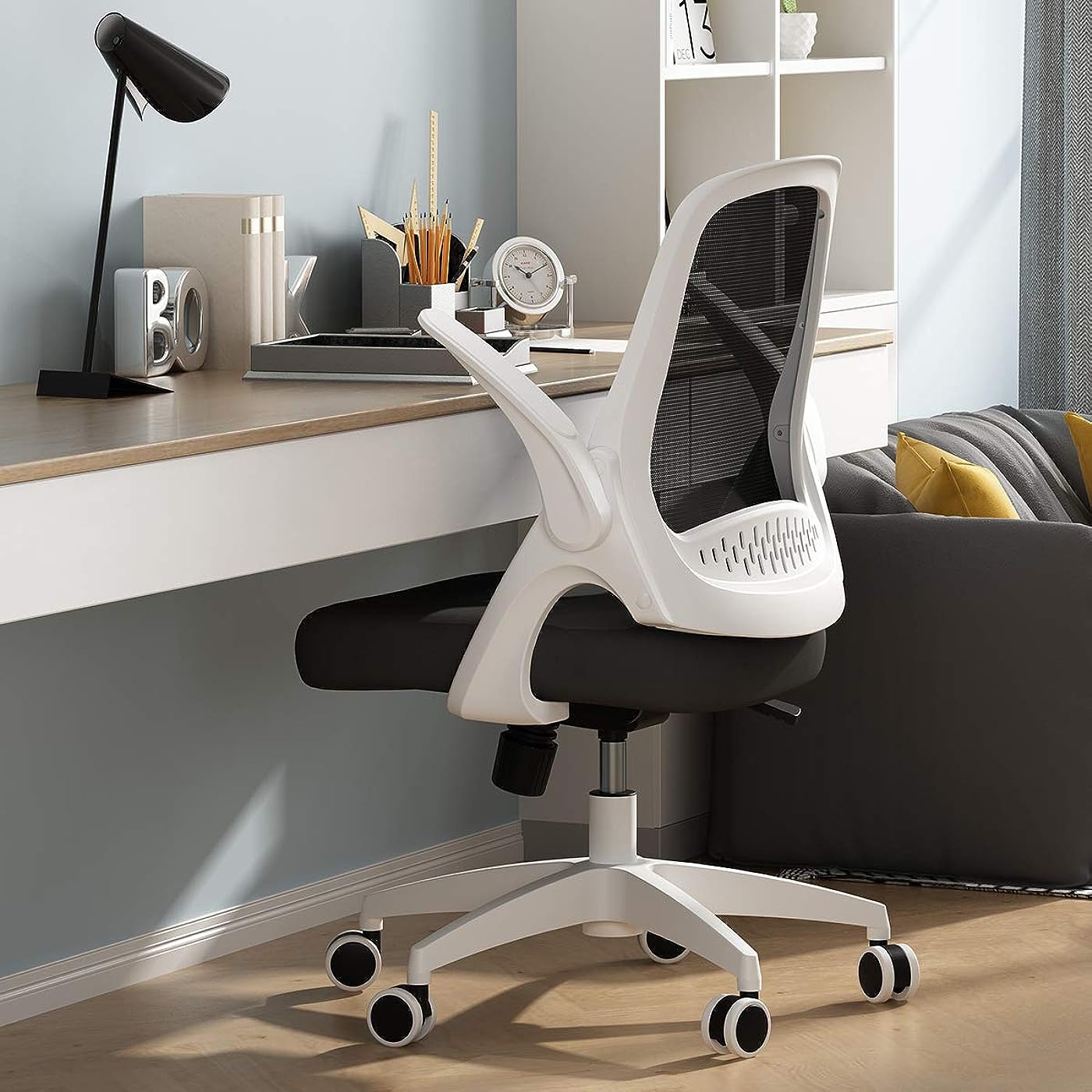 Free shipping on this product
Availability: In Stock.
Fulfilled by Amazon
Arrives Monday, Feb 6
Order within 17 hours and 9 minutes

If you place your order now, the estimated arrival date for this product is: Monday, Feb 6
Yes, absolutely! You may return this product for a full refund within 30 days of receiving it. 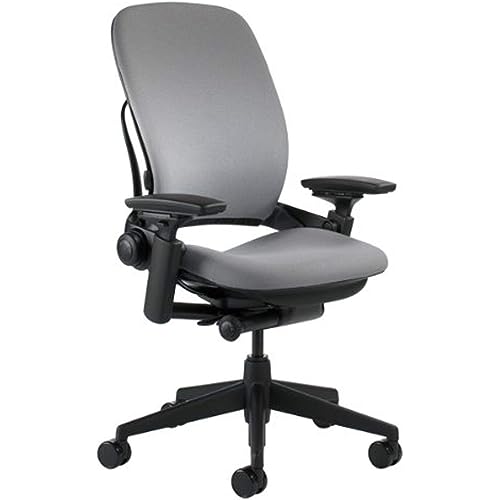 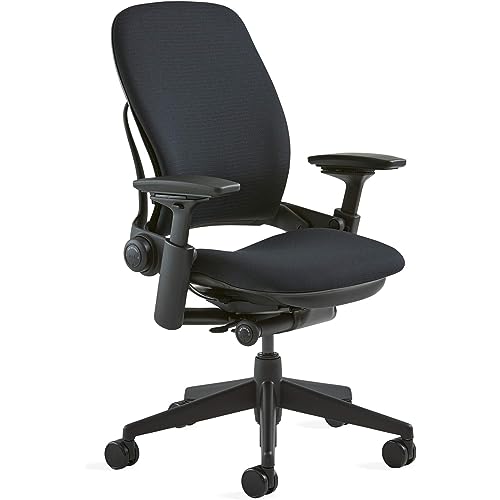 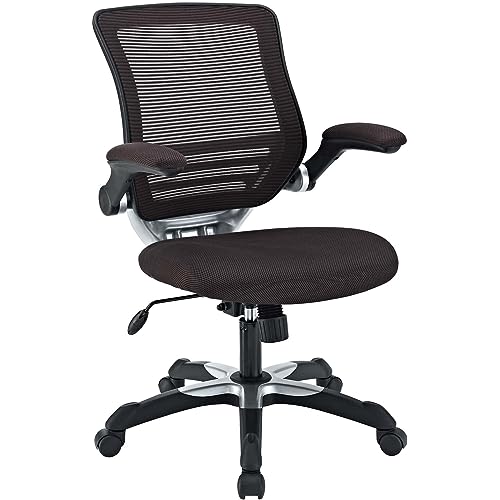 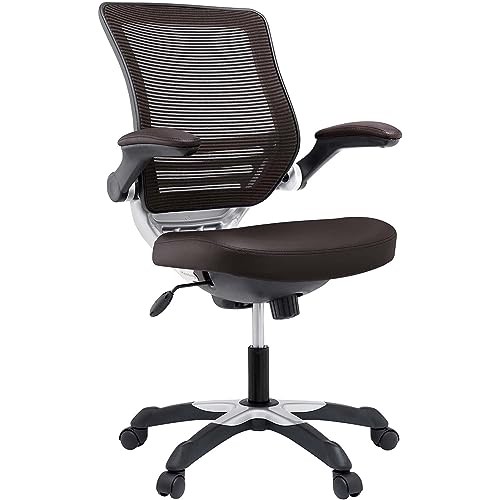 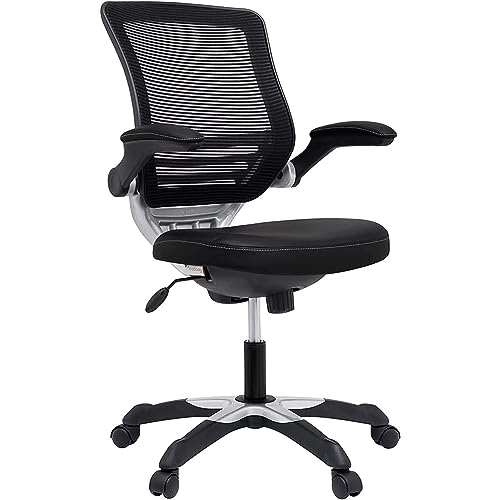 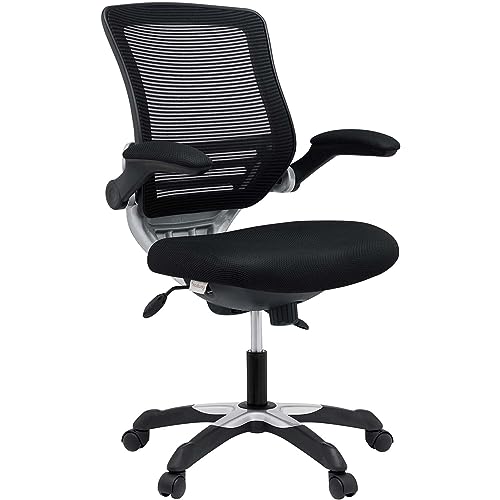 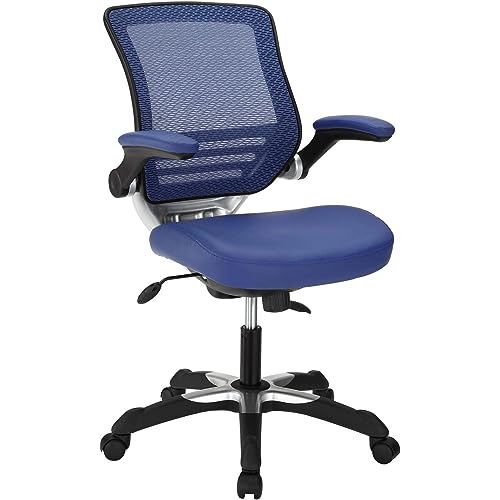 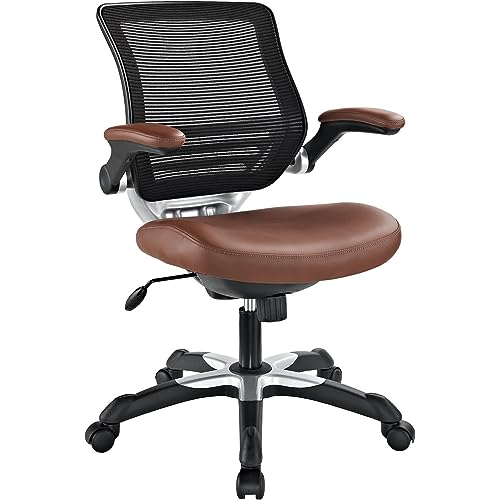 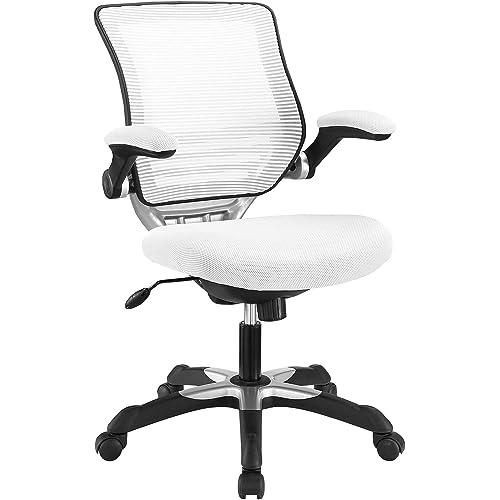 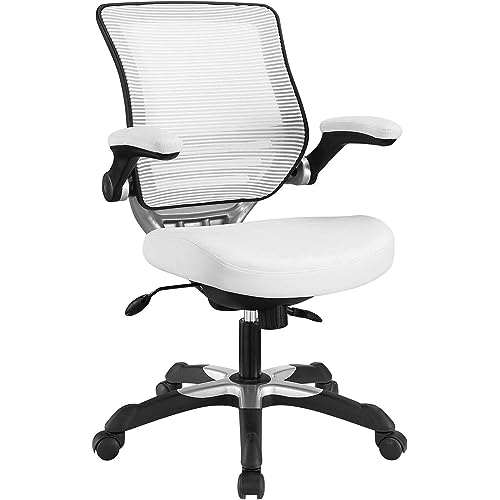 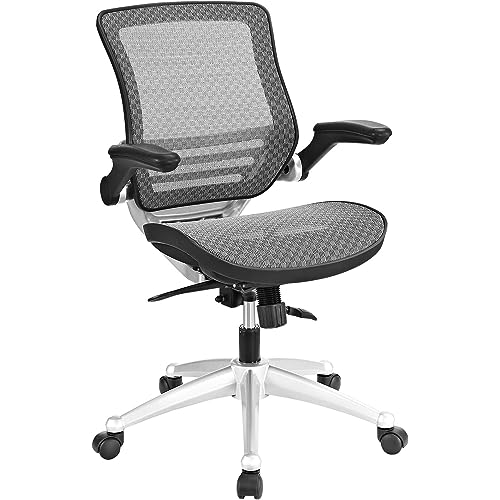 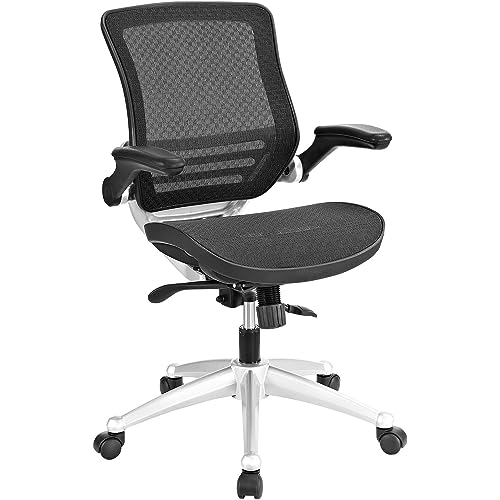 Finally, a chair that fits!

This chair is just perfect for me, and this is the THIRD chair I've purchased. Finally got it right. It has just enough support and height, AND I love that even with the arms down, as I'm typing they don't touch my arms. So when I'm in work mode, I'm free, and when I want to lean back and think about what I've composed, I can do so comfortably. It's also surprisingly light. It honestly feels like it was made on one of those 3D printer things. It was very easy to put together and I did it alone in about 18 minutes tops, including unpacking it. Bravo! Now...about the writer's block...😔 UPDATE JAN 16 I am in love with this chair. You don't know what you've missed until you've got it. The fact that I can raise the arms independently is EVERYTHING! I can throw a leg over one while I'm watching TV or writing, and then totally switch to a comfortable position while I'm doing my nails. And when it's chilly and you want to tuck a blanket around you, all you have to do is throw up the arms and pull it over you. That sounds like nothing but so many times I've grabbed a blanket or a throw and had to stand up to tuck it around me. It's a nice little luxury. I'm spoiled now. At the highest height, I don't even need it and sometimes just throw it on the couch. That's rare for me. And the lumbar support is fine. And the height is surprising, too. I have a cushion that I sit on. It raises me about 2.5 inches or so. Beside my couch this has become one of my favorite seats in my apartment. Oh, and while it rolls freely, it doesn't OVER-roll. My last chair I had, I had to buy a stock set of non-rolling caps because I couldn't sit still in it. I wish I could lock the seat into place at an angle but at a later date I'll probably get one of those too. For now, this suits me just fine. ... show more
show less

Stylish, Great for a Small Space

Color: White
I was attracted to the small size because I planned to use it for my home office in my bedroom. The seat is plenty roomy for me to sit "regularly" or with one leg tucked under my butt. I'm 5'-2" tall and 135 lbs, so that will give you an idea of the scale. The armrests go up so the chair slides underneath the desk, which is different than the other chairs I considered. Height is easily adjusted. Lumbar support is nominal, so I got a small lumbar pillow at a thrift store for $3.99 and now it's perfect! Great price and VERY easy to put together. I got it in white and it came with white gloves for assembly. :-) Highly recommend. ... show more
show less

Good chair for the money, with a few cons - unless I want to get $30 for five stars..

Color: Black
Distressing that I received a letter from the seller HBADA, offering $30 if I gave a five-star review with a product picture... Makes you wonder about the ratings I rely on to make purchasing decisions. The chair is good, but certainly nothing near an ergonomic chair. I bought for two primary reasons - ability to fold up the arms and tuck the chair under my desk; the price. The chair is a little low - arms are not at desk height at highest position. Arm rests are very hard. Seat pad is pretty hard. Nicely styled though. Ordered a new chair since I'll be working from home for the rest of the year and can't settle for this. ... show more
show less

Color: White
Updated 6/15 (see original review below this one) The seller got in touch with me to let me know that they had updated the chair based on feedback and wanted me to try it again. I tried it out, and the cushion is much denser than it was the first time. I did not feel like I was pressing through to the hard section underneath the cushion anymore. And I still really like the arms that flip up--it's very convenient. The angle of the back seemed better, too. Between the time I first purchased this chair and when I got the revised model, I got a Steelcase Gesture. I sit a lot for work, and I love my Steelcase chair. It's the most comfortable chair I've ever sat in. This office chair is much better than it initially was, so I bumped up my rating to four stars, but I'm not sure it would be great for sitting all day every day. The Steelcase Gesture is 10x the price, though, so for a low-to-mid-priced office chair, this is fine. I did receive this chair for free, but the seller did not offer any incentives to revise my review or leave a certain star review, as they had before. I appreciated that they changed the chair based on feedback and they don't appear to be buying five star reviews anymore. -------------------- I really wanted to like this chair more than I do. The seller offered me a $30 Amazon gift card if I wrote a five star review with a picture. I've lived with the chair for a little while now, and I don't think I can give that five star review. It's not a bad chair. I do like that the arms flip up. It helps me to sit closer to my keyboard and mouse and keep my arms at the proper angle. Chairs with arms force me to either scrunch my arms in while typing or sit forward and perch without back support. Having said that, the seat cushion does feel a little thin, as others have noted. The backrest isn't the right shape for me, so I had to buy an extra support pillow. Like I said, it's not a bad chair, but I think the plethora of five star reviews exist because of the gift card offer from the seller, not because people actually love it that much. ... show more
show less

This chair was purchased to replace an office chair being used at my kitchen desk. I am very happy with the choice of Hbada for price, design and features. It is adjustable and comfortable plus the size is perfect. It is smaller than the previous chair, which is a bonus. My old, large black task chair was too large and bulky for the space; the faux leather on the large arms of it severely cracked, as did the seat. The arms on the Hbada chair are smaller and also may be raised and lowered. On my old chair, the arms were large, extended further out and were fixed in place. These arms are constructed of a solid material, rather than upholstered (which will quickly tear & crack); The seat on the Hbada chair is a comfortable, cool and breathable woven upholstery, which can be treated with a stain repellent if necessary. It also rolls easily across a rug I use, So glad I went with this Hbada chair. The compact design and adjustable features, including the arms, were for me, a great choice. It's a good value. Comparable chairs are more bulky and up to twice as expensive. ... show more
show less