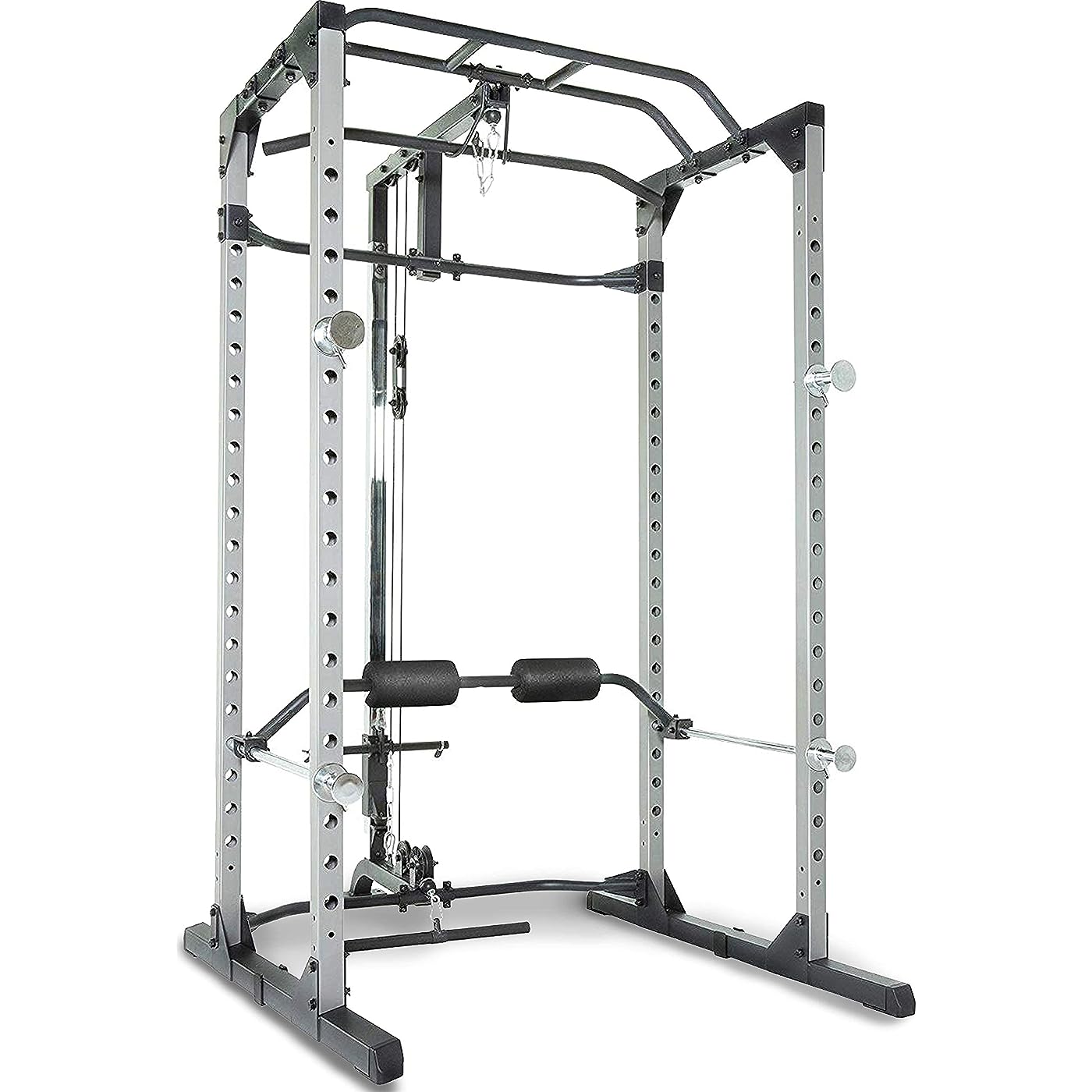 Checking for product changes
$659.68 Why this price?

FITNESS REALITY. Real People. Real Results! The FITNESS REALITY 810XLT Power Cage with Lat Pull Down Attachment, made from durable heavy duty 2 inch by 2 inch tubular steel frame construction. The cage is designed with a large walk in space providing easy side to side movement. It comes with two chrome dual mounted safety bars and two chrome lock-on safety bars. Each pair of bars can handle a weight capacity of 800 lbs and are adjustable to 19 height levels to give you a total range of work out positions. At the back of the Power cage, two rear stability bars are added to provide solid state performance while performing strength training exercises. In addition, the FITNESS REALITY 710 Olympic Lat Pull Down and Low Row Cable Attachment can extend your training routines to over 20 exercise workouts. So, train hard and get the ultimate results you want with the FITNESS REALITY 810XLT Power Cage. 1 Year

If you place your order now, the estimated arrival date for this product is: Jan 31 – Feb 3
Yes, absolutely! You may return this product for a full refund within 30 days of receiving it. 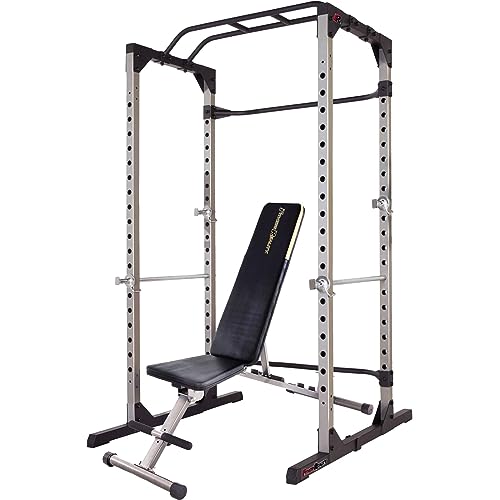 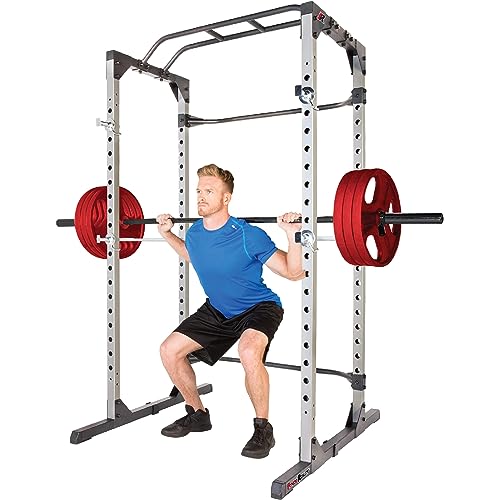 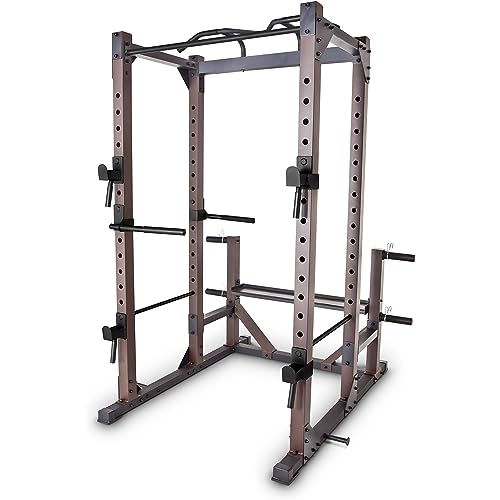 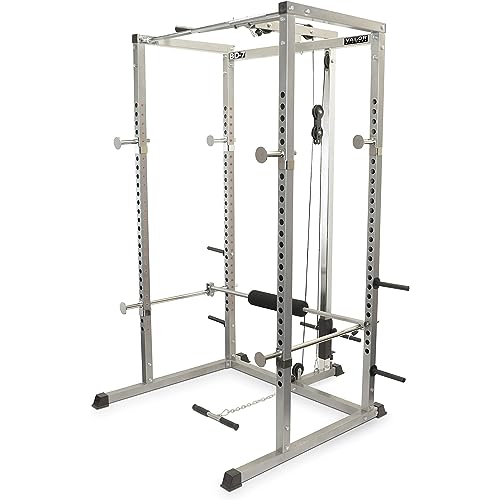 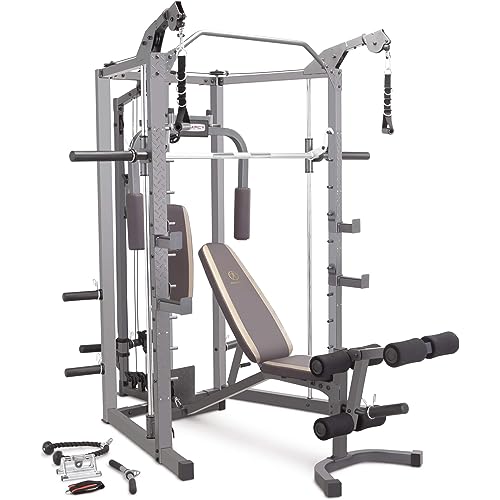 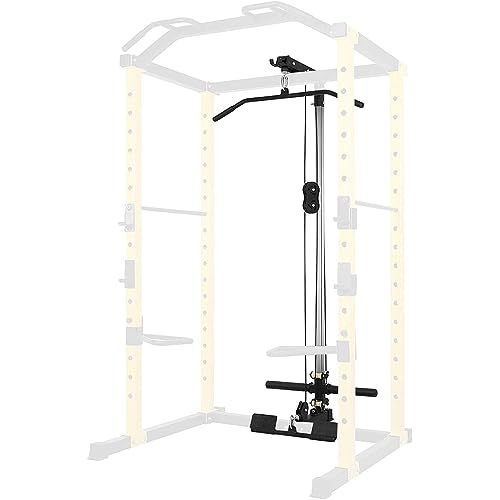 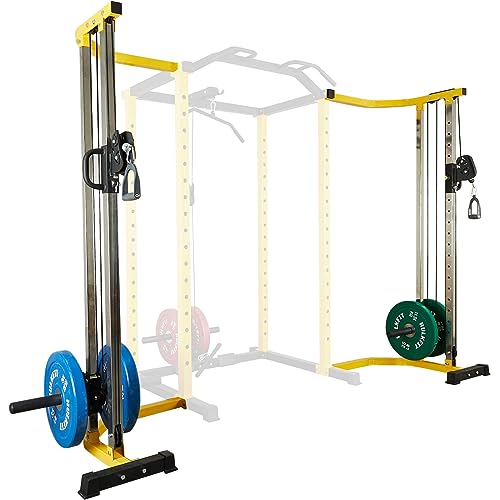 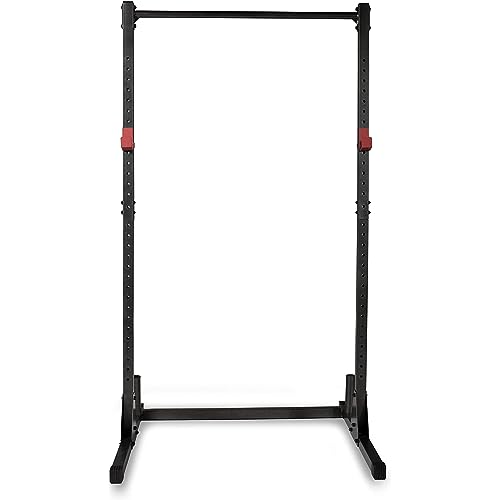 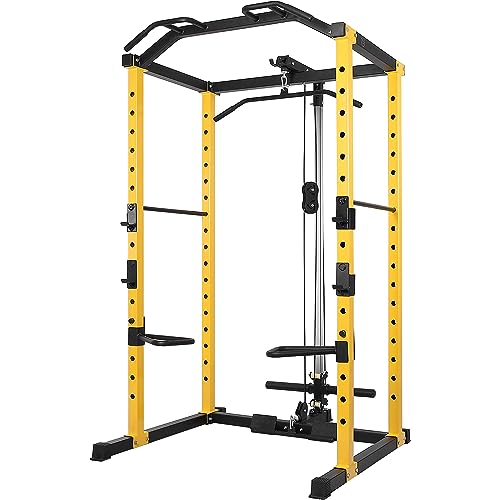 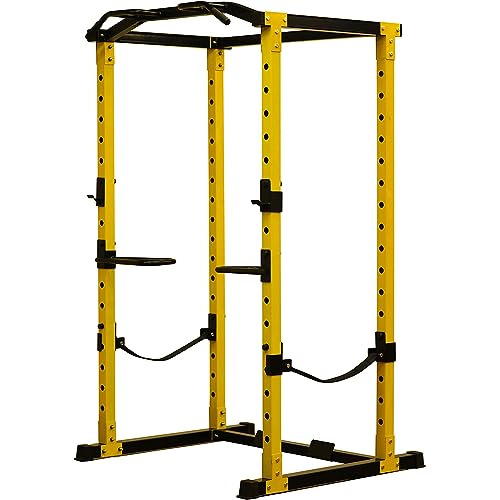 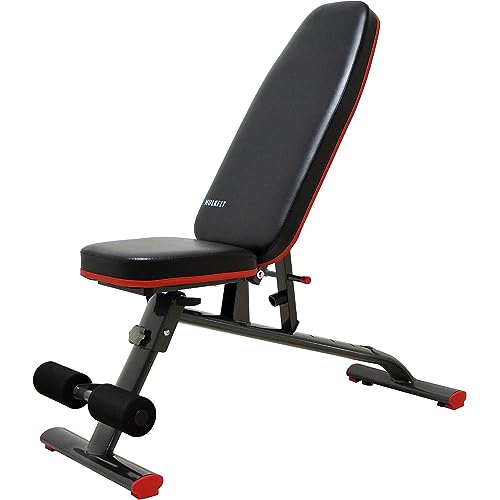 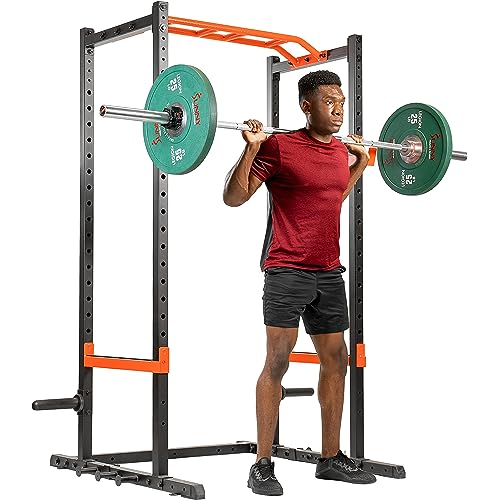