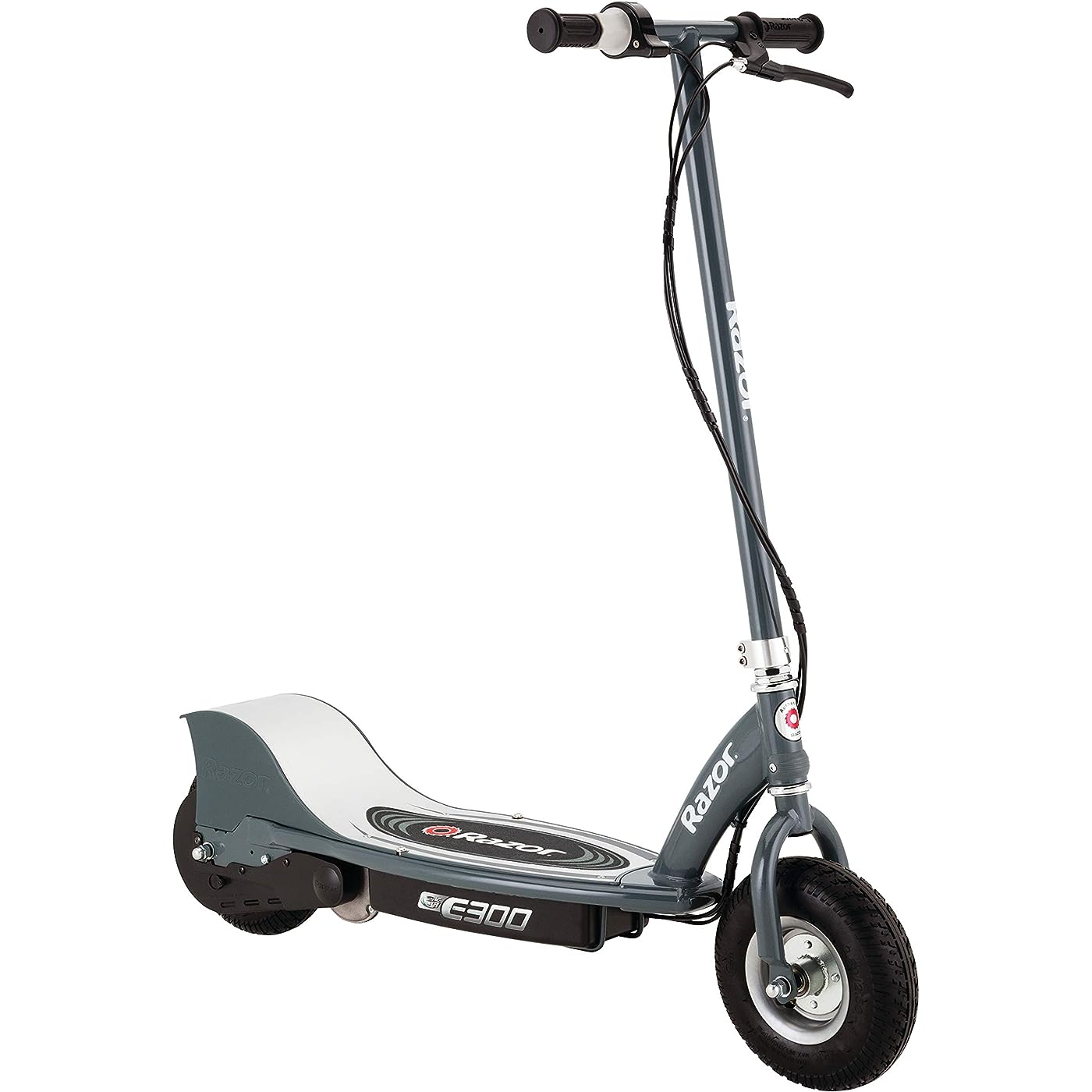 Free shipping on this product
Availability: Only 3 left in stock, order soon!
Fulfilled by Amazon
Arrives Thursday, Jan 27
Order within 15 hours and 55 minutes

#62 in Self Balancing Scooters: 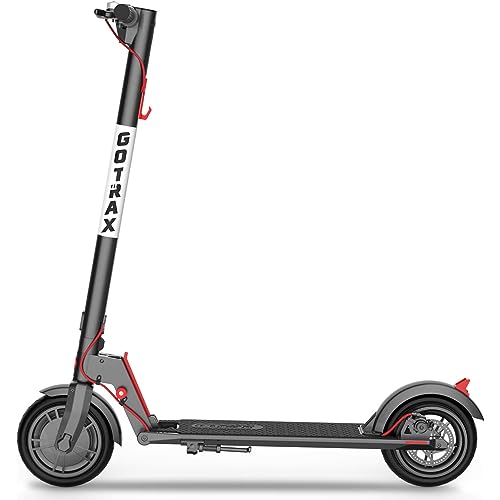 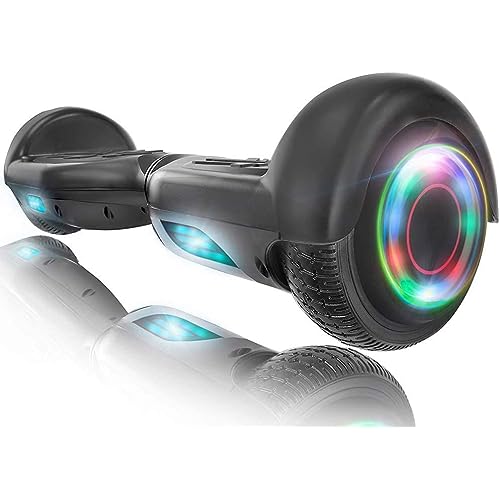 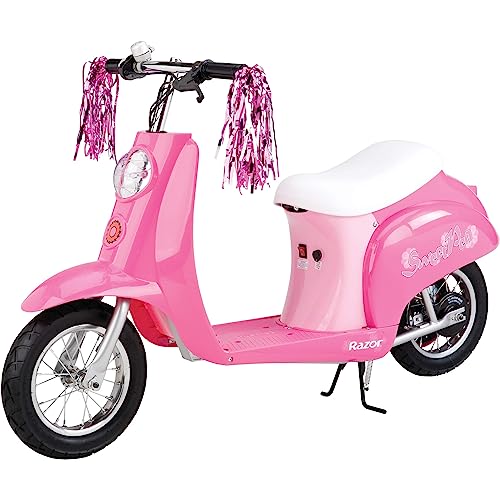 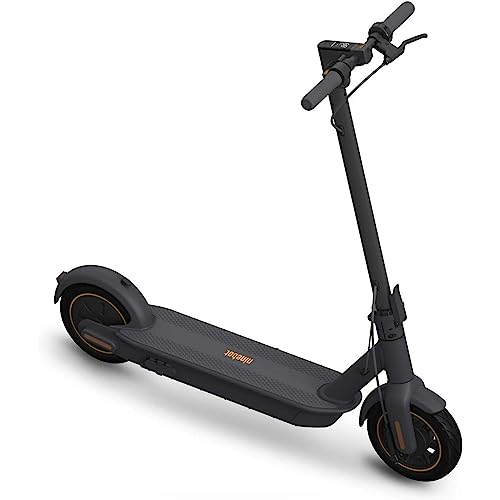 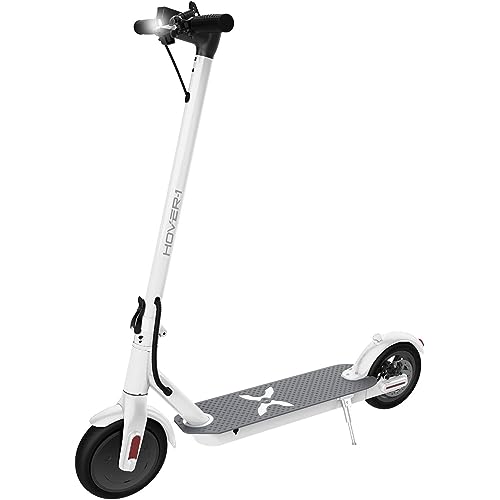 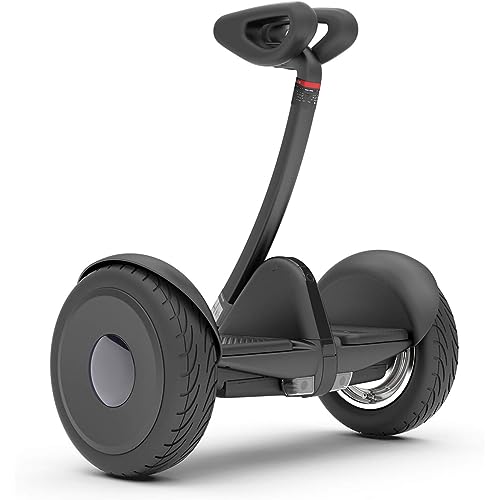 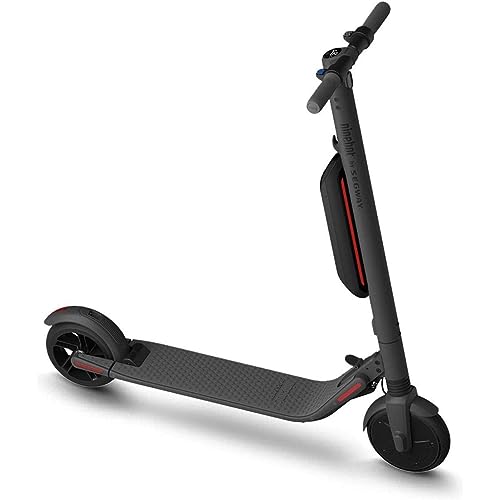 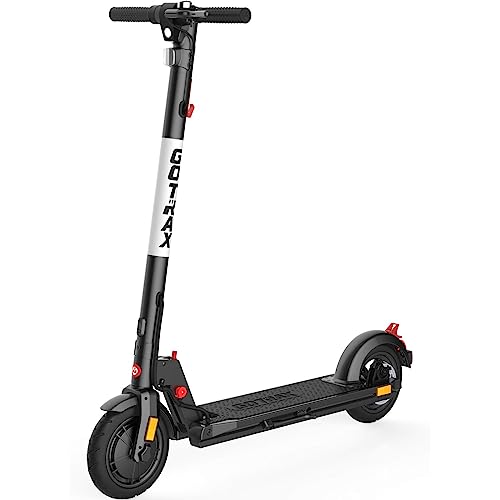 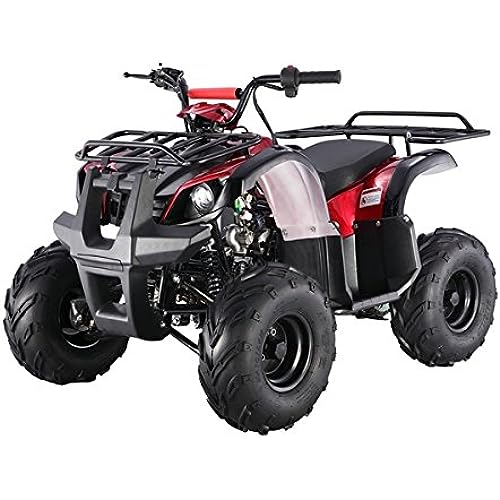 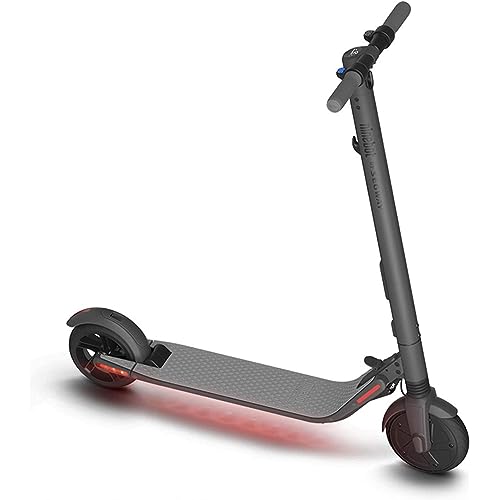 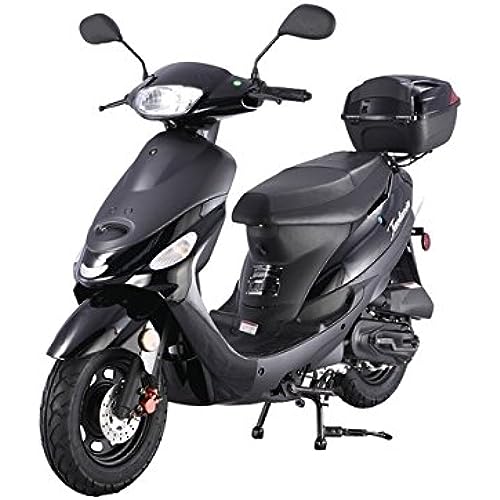