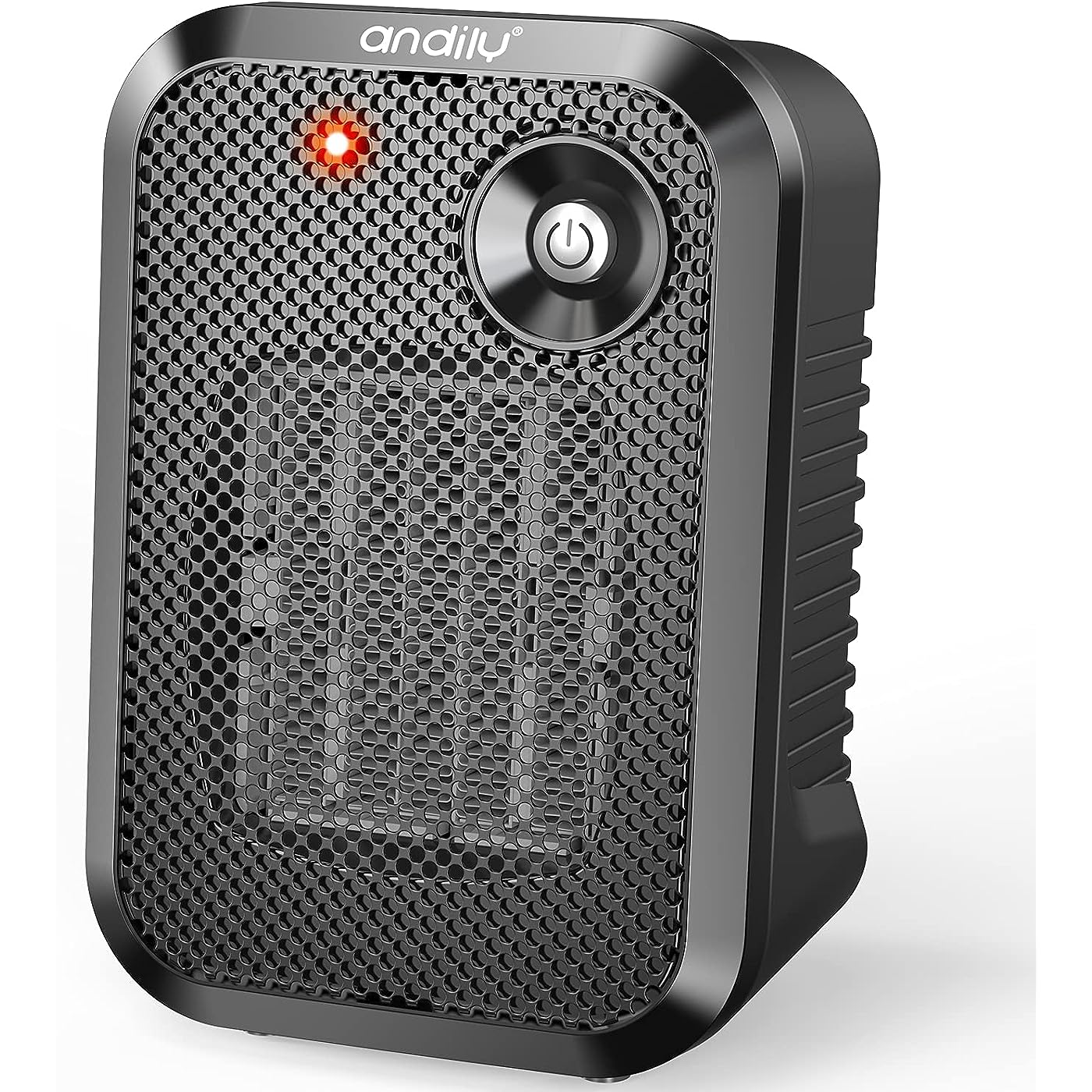 Free shipping on this product
Availability: Only 10 left in stock, order soon!
Fulfilled by Amazon
Arrives Tuesday, Dec 13
Order within 7 hours and 37 minutes

If you place your order now, the estimated arrival date for this product is: Tuesday, Dec 13
Yes, absolutely! You may return this product for a full refund within 30 days of receiving it. 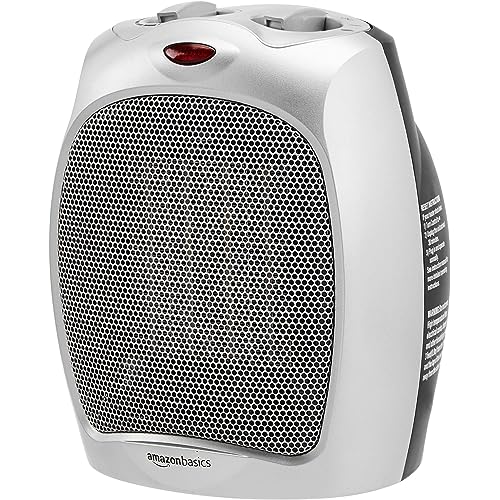 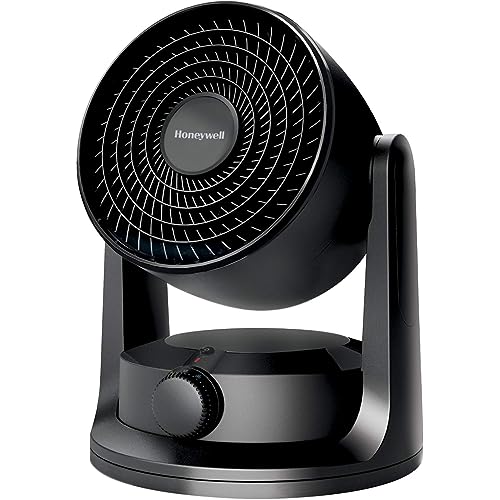 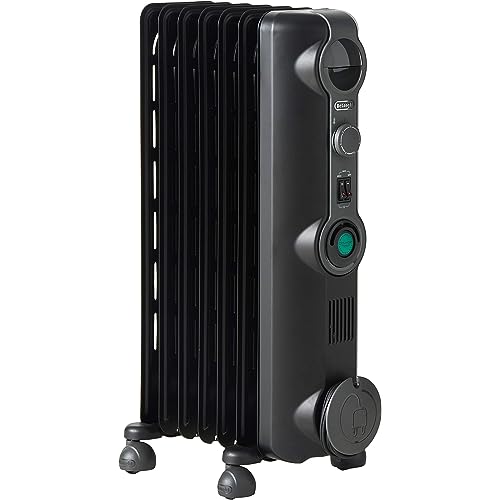 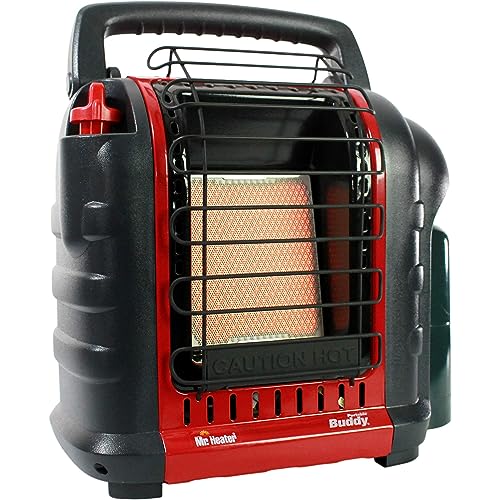 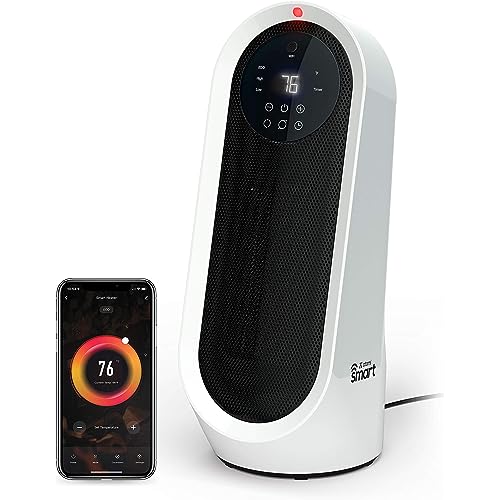 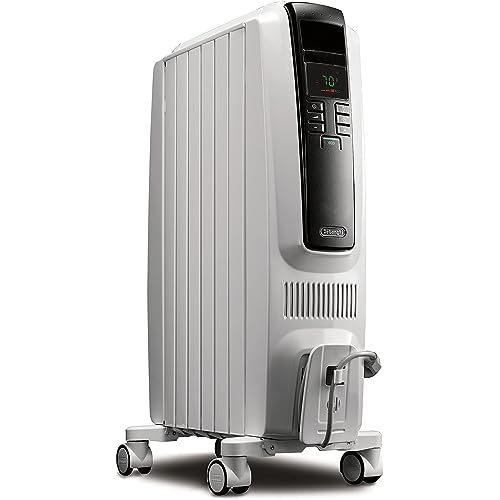 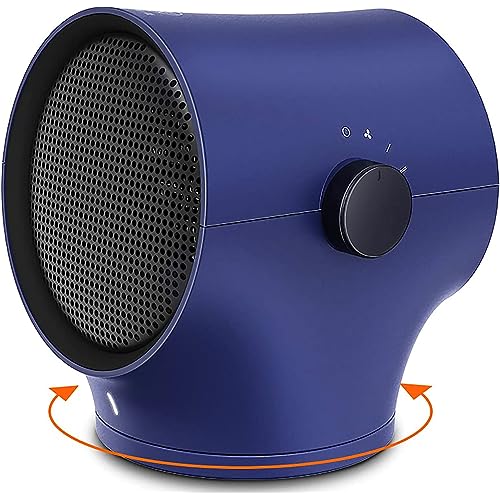 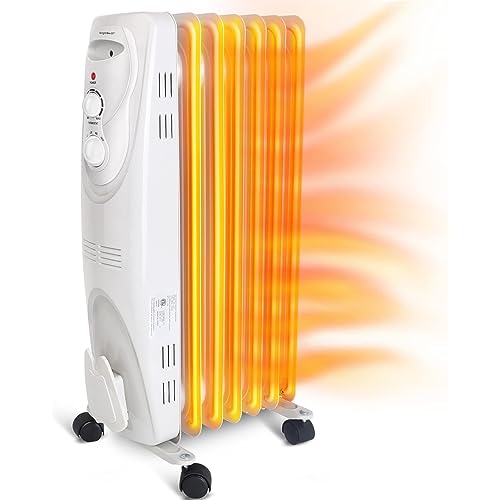 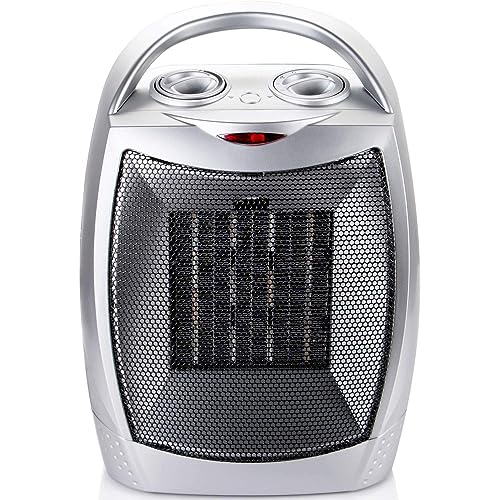 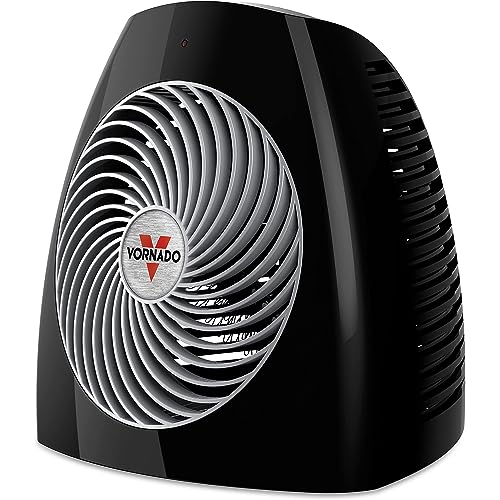 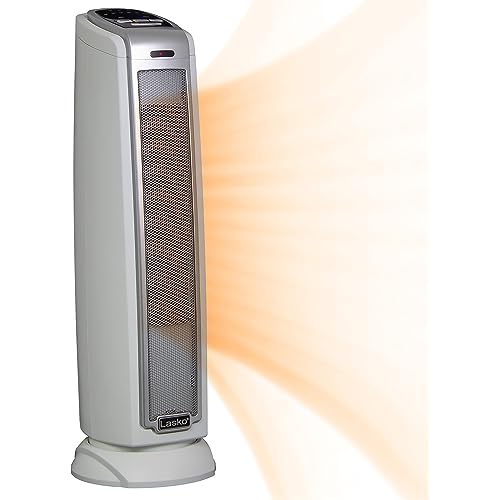 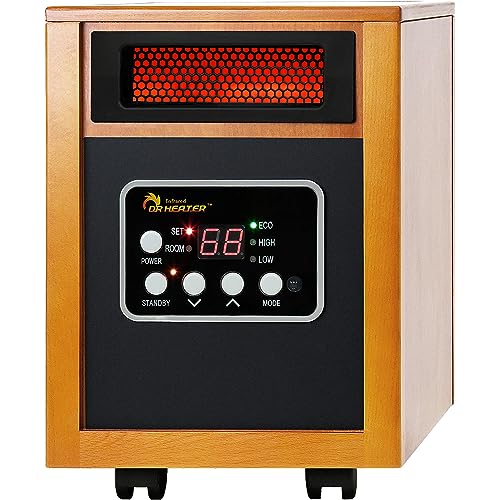 Works perfectly for my 8ft tent. Keeps temperature constantly around 75-77 degrees. Perfect. Hasn't over heated, I have it running 24/7. Be careful, front black part gets very hot. White part does not.

NO TIP OVER SHUT OFF

Color: White
I'd had this for a few weeks it puts out a lot of heat. Great, until I knocked it over face down and it kept blasting away. I was shocked and reread listing. It shuts off when "parts of unit overheat." I don't know if that is before or after it starts a fire. That's not hyperbole, this thing is hot when running. My bad for misreading the listing, I'd be charged return shipping close to cost. Better to cut the cord and toss. I won't donate a fire hazard. Get a heater w/ a tip over shut off. ... show more
show less

Color: White
I've been using it under the desk only since yesterday afternoon, but it's been great. I rated the warmth and heat three stars, because it's not supposed to be a real high power heater. The 1200 Watt heater I had been using was stifling. The unit is small, and has only an on/off switch. So in other words, no adjustable thermostat. But since the 500 Watt heat output is just about right for the cold room that I'm in, I want it to run for hours at a time anyway. If the direct heat was too much, you could just aim it so the fan is not blowing directly on you. If it's still too hot, you can turn it off. The fan is not very loud at all. It may be obvious to most people that even a small 500 Watt heater would NOT be battery powered. However, I know some people have been misled by photographs that do not show a cord, and they thought it was battery powered. This heater does indeed use a cord, and requires a standard North American 120 VAC outlet. But since it is only 500 Watts, it should not be prone to overloading a house circuit breaker and wiring. As long as this heater lasts a long time, I will be totally satisfied. ... show more
show less

Color: Black
This little baby puts out some heat! I’ve left it running all night and it keeps my bedroom warm. We’ve been having some heating issues and it’s not the time of year to go through that! This is just the the thing to get through!! HIGHLY RECOMMEND!! 👍

Color: Blue
The media could not be loaded. After reading many reviews and noticing that the biggest complaint was the lack of tip over safety feature, I decided to go ahead and buy this little thing. I am not disappointed!! This tiny little guy puts out some heat!!!! Also, it actually does have the tip over safety feature. It's not the best in the world but it will do. I am very happy with my purchase ☺️ ... show more
show less

Color: White
This little space heater is great! It’s kept me alive in my freezing cold office! I’ve had it for a few months, and I use it all day, every day. It’s fairly quiet, so it doesn’t disturb others around you. If you are the person in your office who is always cold, you will need to get this for your desk! ... show more
show less

Ordered this Tiny Heater for my small room and I was impressed by so many positive reviews and Oh my! Does it deliver? Received it, turned it on and my room went all cozy in just about 2 minutes. Kid book for measuring. Be careful the front of the heater gets hott. So of you have children or pets, take care and it gives about 75-77 F temperature so if you don't want it to blow directly on you just turn it's face to other side of the room. Well I'm Extremely happy with the purchase, definitely recommend this! ... show more
show less

Color: Blue
Due to certain medical circumstances, I still live at home with my family. My mother is one of those Wim Hot Method people who swims in the ocean in the middle of the winter to keep her immune system strong. Anyway, my dad and I are always freezing because she keeps the heat set at 62F in the winter and the AC at 68F in the summer. And as a result, we now have a space heater for every room in the house. Now, the house is rather old, so the bathrooms are small. Because of that, larger heaters are not always the best choice, as they're easy to trip on. I used to have a Delongi Safeheat bathroom heater, but i tripped on it so many times, it finally broke. In addition, the outlet in one bathroom is broken, so I have to run an extension cord to the bathroom for power. And with an extension cord, I do not feel comfortable using a full powered 1500w heater. This small 500w heater is absolutely perfect. It meets all of my requirements and provides just the right amount of heat. It is a small, low wattage heater that takes up no more space than a Lasko MyHeat, while providing 2.5x the heating power. This unit produces just enough heat to take the chill out of the air and make going to the bathroom comfortable and satisfying. No more violent shivering on the toilet every morning!! This is also a huge upgrade from the tiny Lifesmart 350w heater I was using prior to purchasing this unit. The only downside to this heater is that it doesn't have a thermostat, but you don't really need one with this heater being a low wattage unit. I previously bought another 500w heater with a thermostat, and had to return it because it was some cheap Chinese brand that smelled horrendously of burning plastic and VOCs. It was so bad that I was actually getting dizzy from the smell. This heater without a thermostat is a far better unit than the low wattage heaters with thermostats. I always stick to name brand heaters now. And even though most common name brand heaters are made in china, they don't seem to have the offgassing/melting plastic issue that the actual Chinese brands do. So clearly the established heater brands have a higher level of quality control than the Chinese brand heaters do. ... show more
show less