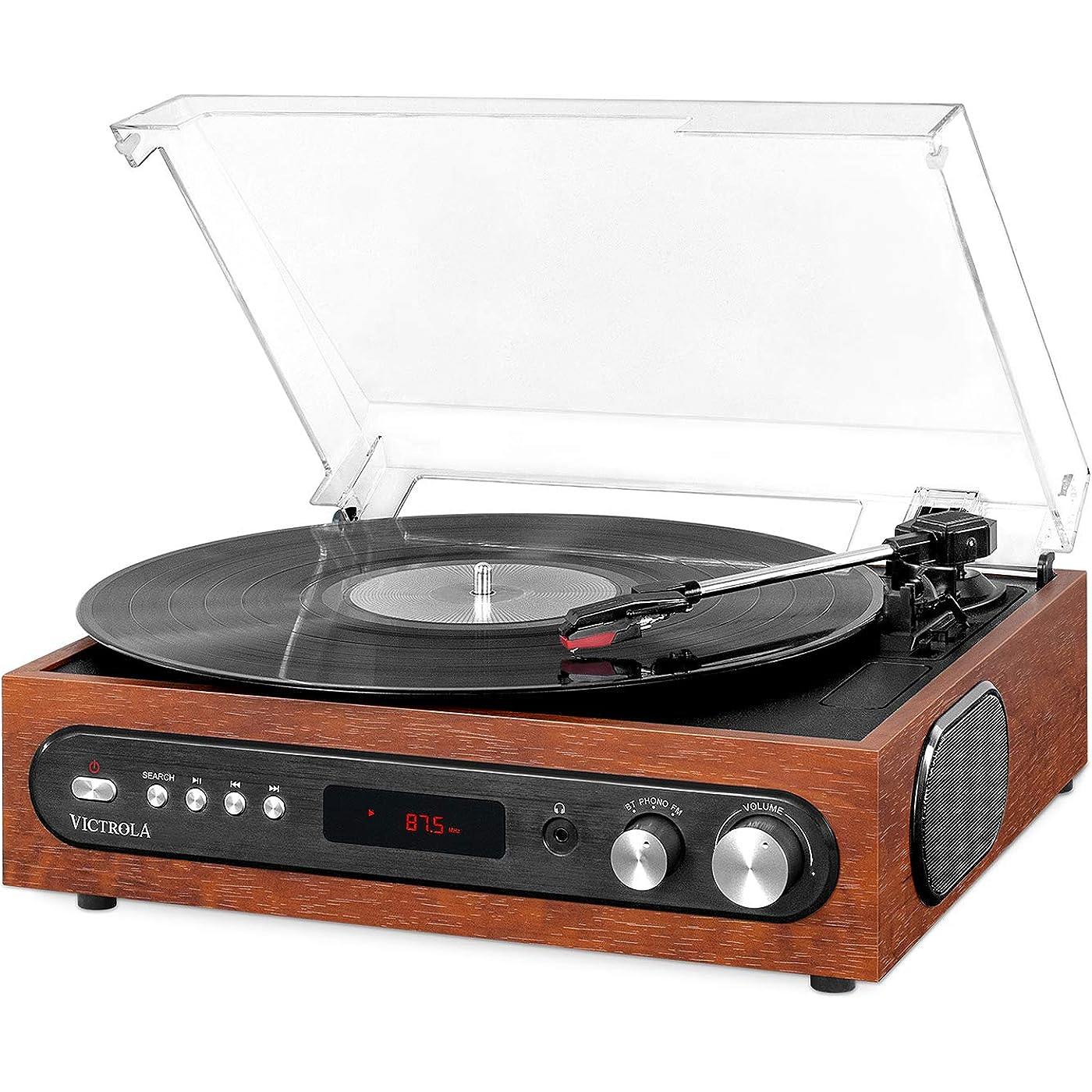 Checking for product changes
$70.99 Why this price?

Free shipping on this product
Availability: Only 3 left in stock, order soon!
Fulfilled by Amazon
Arrives Sunday, Jan 23
Order within 21 hours and 7 minutes 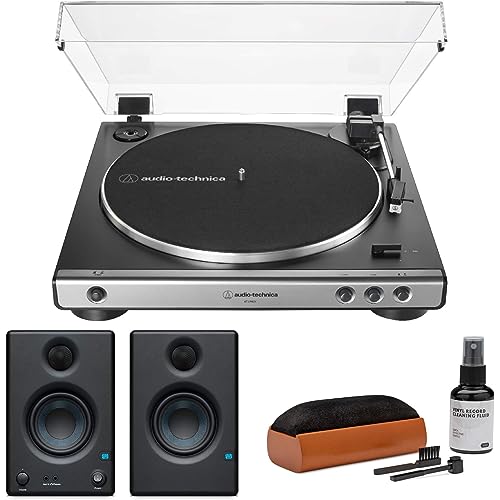 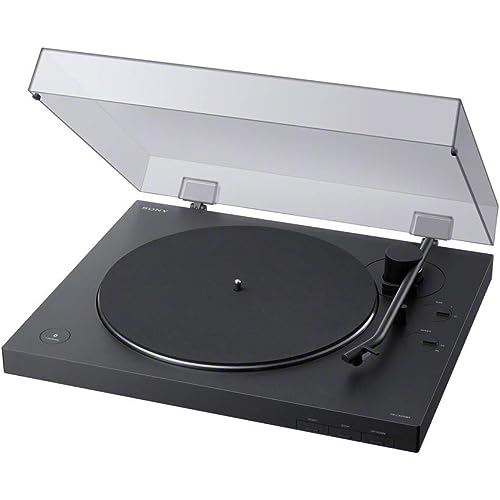 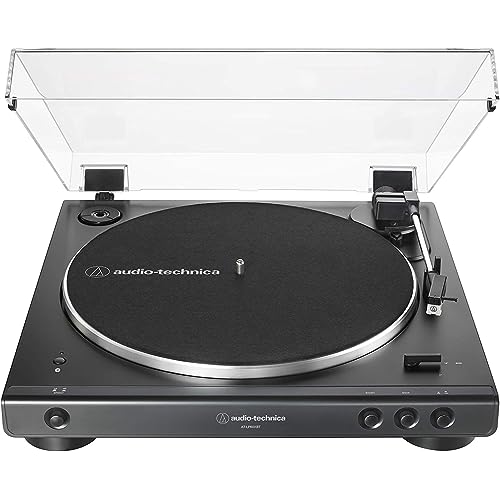 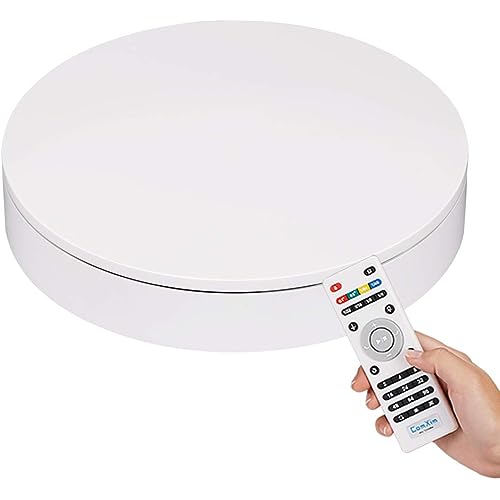 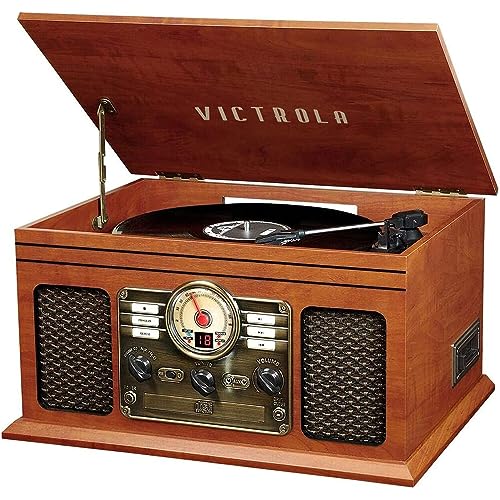 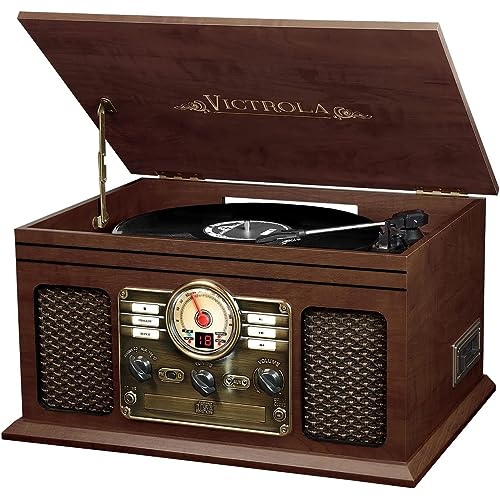 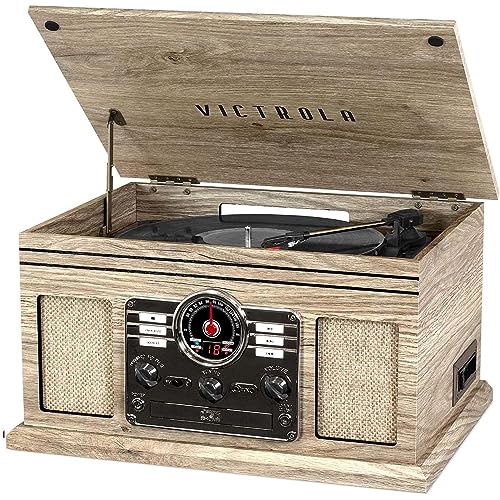 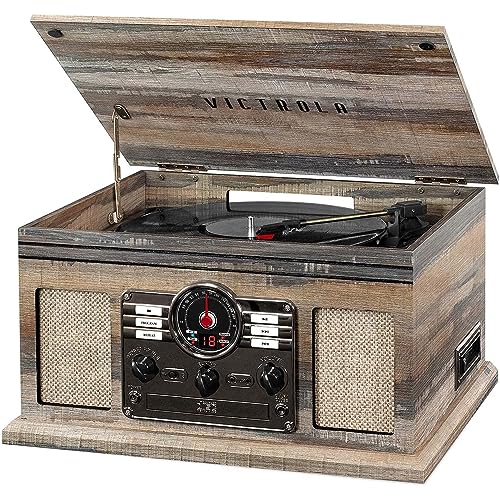 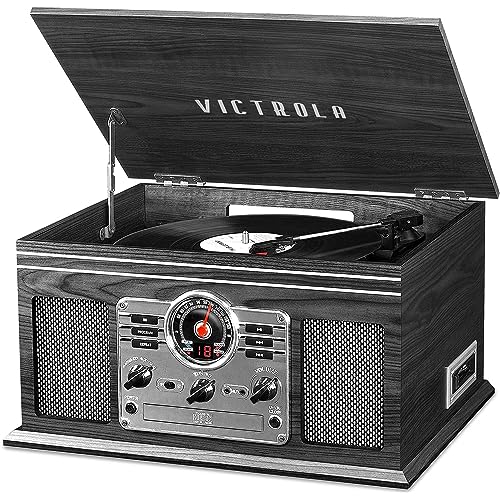 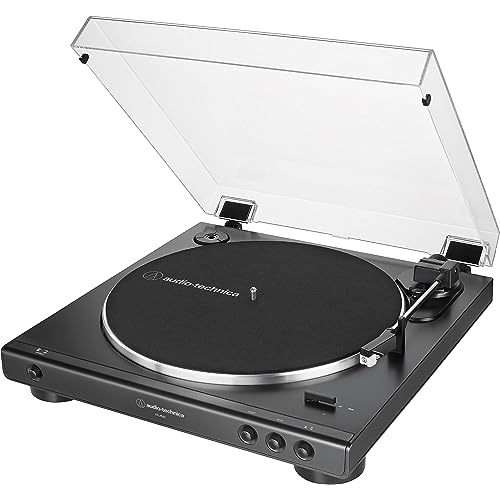 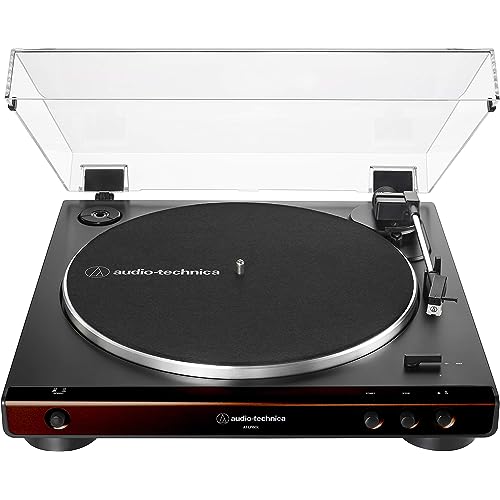 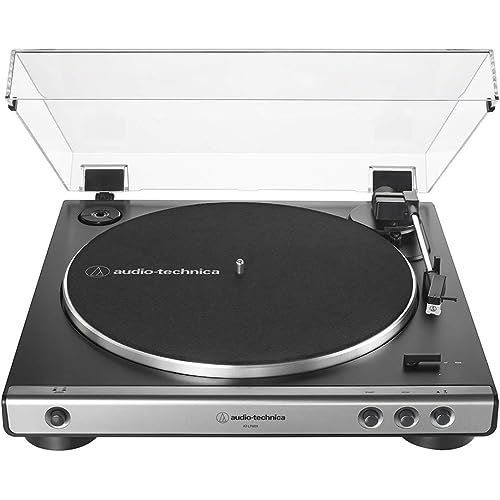 2.0 out of 5 stars | Horrible sound
Style: Player Color: Mahogany
This record player has HORRIBLE sound. I even considered keeping it and hooking it up to an external speaker... But it sounded just as bad on that speaker (which normally has great sound). Obviously it's the record player itself and its ability to convert the sound. I'm very sad about this, I'd been looking forward to buying a new record player for weeks. It was a birthday present to myself. I would not advise this player at all. Yes it technically worked but it sounds very lackluster, no middle tones or bases. It kind of sounds like when you only plug in your headphones half way and aren't getting the full range of sound that's possible. Very upset.
5.0 out of 5 stars | Time Machine
Style: Player Color: Mahogany
OK, I'm old - I have hundreds of vinyl records from the mid-60's to 80's. They've been sitting on my shelves, and I look longingly at my old friends from 50 years ago - I have all the digital equipment, tried a tube amp, but what I've been craving is my old teenage record player. The one with only a couple of knobs, but that could play Led Zeppelin loudly enough that my father came upstairs during "Whole Lotta Love" to break the LP over his knee ;-) This thing is a blast from the past - I dug out musty-smelling albums, and they play well, despite scratches and smutz all over them. I'm amazed, and I love the analog sound. I wonder if some of the complaints about audio quality are from folks who grew up with digital sound? Anyway, I'm loving this - the simplicity, the sound, and the nostalgia. I'd been researching pre-amps, tube amps, all sorts of elaborate arrangements - but apparently I have simple tastes, as this is thrilling me.
3.0 out of 5 stars | explaining the sound
Style: Player Color: Mahogany
This record player has a built in pre amp, for those who don't know what that means it means the speakers on the record player have to be powered by an amplipher. The problem is the speakers and amplipher on board are very low quality but more importantly have no bass frequencies. Small speakers that size wouldnt need an amplipher with low end frequencies anyway. The problem is that you can not bypass it! I am trying to get it to play on my niice sound system that has it's own amplipher that allows low end frequencies however since I cannot bypass the internal powersource on the record player I am getting two power sources at once. The result is distorted sounds. If i try to by pass my receivers (my niice sound system) power source I get the shitty victrola power source which has no low end frequencies for the record player. Trying to figure this out is very difficult.
4.0 out of 5 stars | Good for a small room but be sure to get external speakers
Style: Player Color: Mahogany
When it said it was bluetooth compatible. I thought it meant I could play it on a bluetooth speaker. You can only play music from a bluetooth device to the device. Which isnt great
3.0 out of 5 stars | No depth to the sound whatsoever.
Style: Player Color: Black
Skip this one kids. I liked the low profile, no fuss looks of this one (plus the dust cover) but the sound is so so bad. Take out all of the bass and imagine the record is playing across a gymnasium- it’s worse than that.
5.0 out of 5 stars | Exactly what we wanted 🤍
Style: Player Color: Mahogany
The media could not be loaded. Very pleased with this turntable! My husband and I have been wanting one for a long while and I finally bit the bullet and surprised him with this piece for our anniversary. He was over the moon. The sound fills our 740sq ft apartment well enough in our opinion; much more so for just our living room to enjoy while cleaning or background noise while conversing. Wild definitely recommend especially as a starter/gift to someone who has been wanting one!
2.0 out of 5 stars | Nothing like a 1960s player, those were much better
Style: Player Color: Mahogany
I'm old enough to remember receiving a turntable with speakers as a gift. You placed a record on the turntable, turned on the motor, and gently placed the needle on the spinning record. The sound was tinny and there was no base. You had to return the needle to the carriage holder. Somehow, this company made it worse. The speakers sound like something from an old PC or AM radio. The dust cover interferes with placing a record on the turntable - you have to maneuver it into position (or remove the plastic cover each time). The motor makes a clicking noise. That said, it was very cheap (note above) and I only use it to play records purchased at thrift shops, so my expectations are very low. It's a funny thing to put on shelf, you can reminisce younger days by playing records without putting out a lot of money unless you are an analog purist. If you want quality, don't buy it. But if you just want a turn-table toy, it's not terrible.
5.0 out of 5 stars | Very nice
Style: Player Color: Mahogany
I bought the "used-like new" version. It looked like someone had bought it and cracked the clear lid and returned it. When I received it it was completely brand new, except for the crack. Works really well & sounds amazing