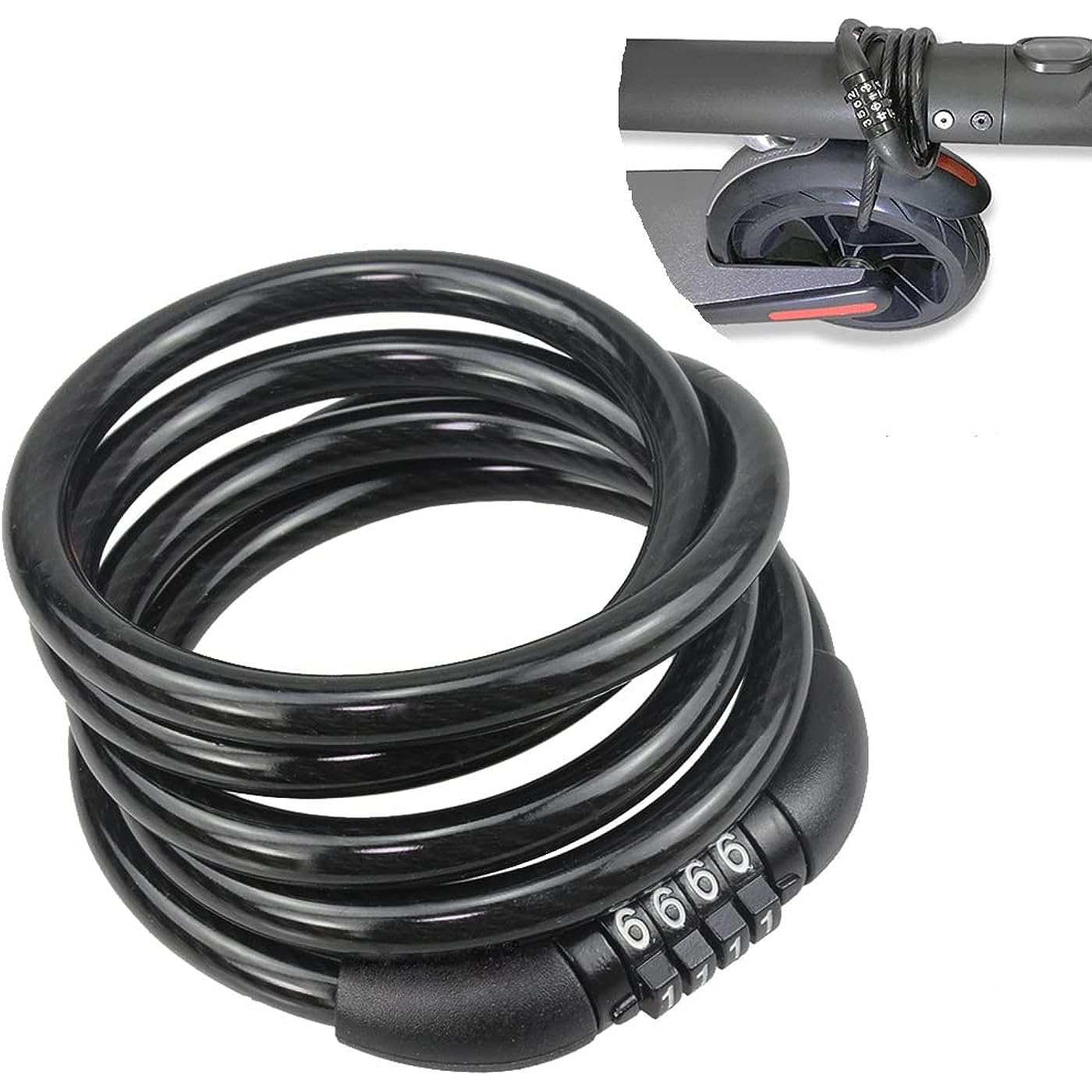 As low as $4 / mo
Learn more
Free shipping on this product
Availability: In Stock.
Fulfilled by Amazon
Arrives Sunday, Jan 30
Order within 13 hours and 34 minutes

Unique Code Setting From Factory4-digit combination code is fixed by the factory, without the key. User is no need to reset the code or keep the keys. Every package comes with a code tag on the lock, please keep it securely, and keep the code in your mind.Suitable Only As A Deterrent To TheftCable locks provide great flexibility but are suitable only as a deterrent to theft. They are to be used as a secondary form of security - in combination with u-locks or chain locks. They can also be used to secure helmets and outdoor gear.Product Features:1. Protecting your bicycle, ATV or other valuables against theft.2. The 4-digit combination making this lock nearly, Impossible to crack.3. The protective coating helps prevent scratching and the flexible braided steel cable for strong cut resistance.Specifications: Digit numbers: 4 Coating material: PVC Lock type: Code without key Inner cable material: coiled steel Cable thickness: 1/3 inches / 0.8 cm Cable length: 48 inches / 4 ft / 1.2m Package weight: 0.18 kg / 0.39lbs / 6.35 onz Password Combination: Fixed, can not be changed.Package Contents:1 x 4-Digit Combination Cable for Scooter.Please Note:The unique code is printed on the small tag attached on the bike cable, please keep an eye when opening the package to avoid the missing. 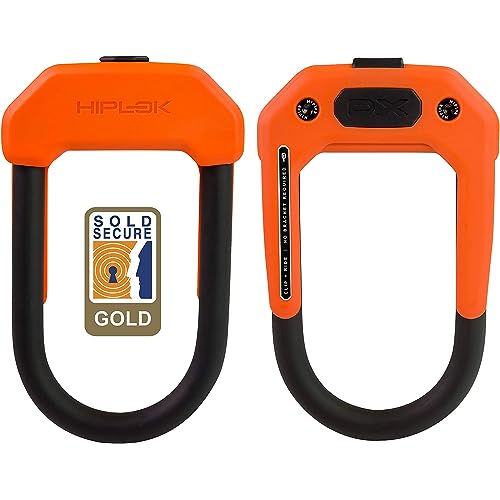 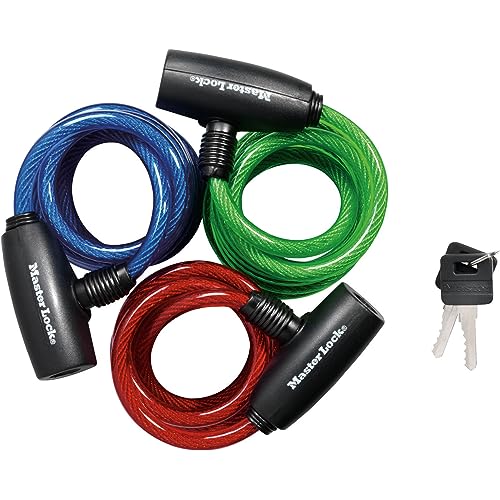 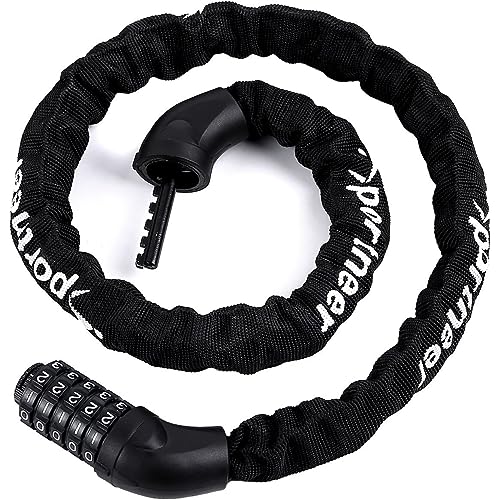 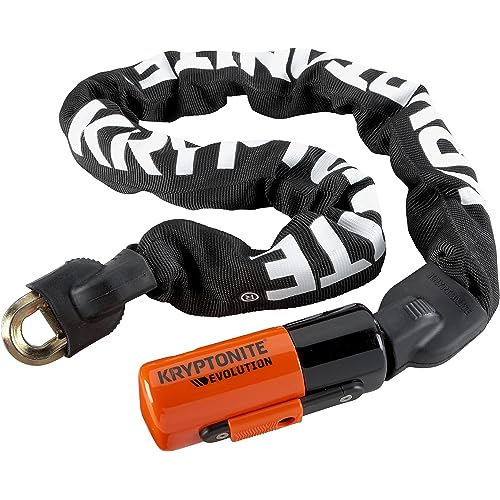 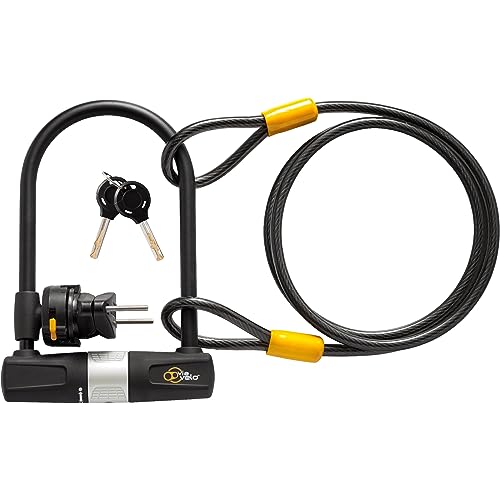 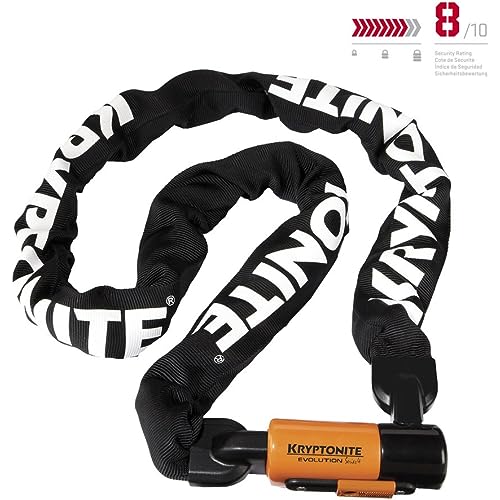 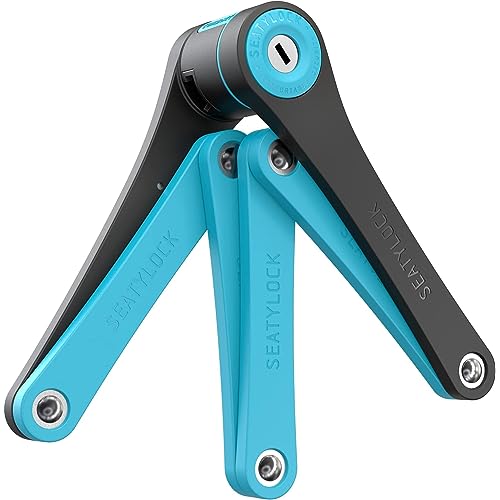 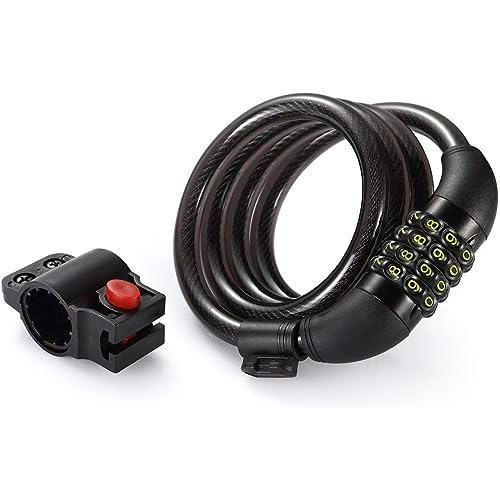 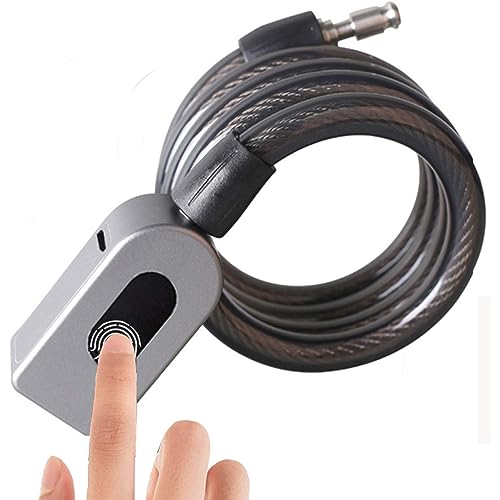 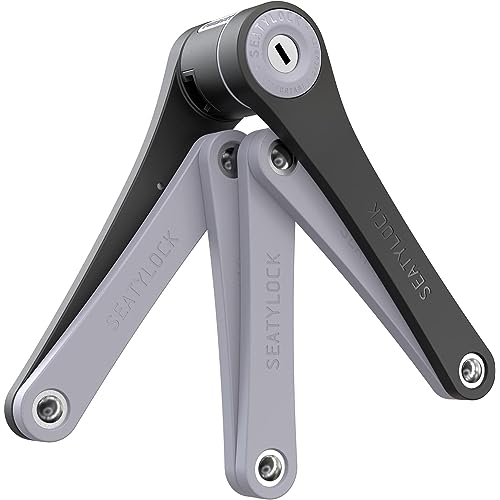 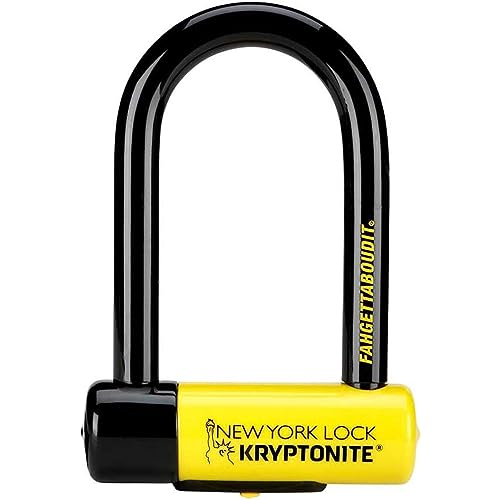 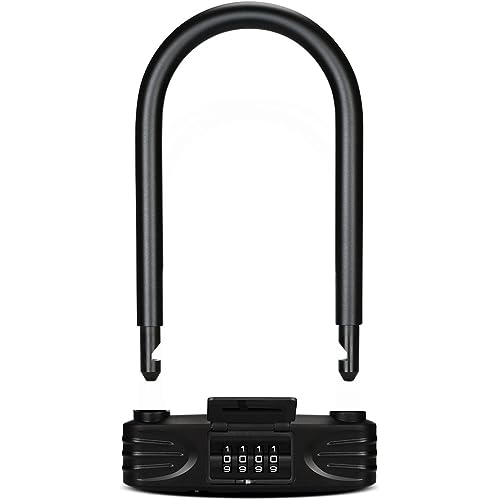 1.0 out of 5 stars | Scooter was stolen immediately
Don't buy this lock. People will cut it in half. I used it for my new scooter and it was stolen 5 days after I bought it
1.0 out of 5 stars | Do not buy this
Do not buy this. Period After 2 times using it the numbers blocked while it was locked with my scooter. Was never able to unlock it as a number row jammed!
1.0 out of 5 stars | This is not a Segway lock
This is a cheap knock off and to top it the Segway site sells them cheaper and they include the mount
4.0 out of 5 stars | The description needs to be updated
This is perfect for the m365. Fits right through the wheel where most locks are too thick. I ended up returning it because the description in the title says "6 ft" and I need at least that. Unfortunately it's 4 feet. If you read ALL the text it actually says in the main Title: "6 ft"... in the subtext it's 4" (" is inches) and at the bottom description it says "48 inches" . I only took a star away because I should have read all the descriptions and after reading the misinformation not purchased it (my fault) but I shouldn't have to proof read it for errors.
1.0 out of 5 stars | Annoying to Lock/Unlock
I've never had a line combo lock and will never again. It is a true hassle to align the numbers in comparison to carrying a key. I gave it 3 stars but all three categories suggested are the exact weaknesses of the product. I would recommend a key for any lock and will do so in the future.
1.0 out of 5 stars | Scooter was stolen in the middle of campus mid-day!
I used this lock to lock my scooter at the bike-rack right by the main entrance in the middle of the campus, it was in the middle of the school day (2pm) and there was a lot of people walking by constantly and yet someone managed to cut it and steal my scooter just a few days after I bought it. It probably doesn’t take a big cutter to cut it so they can steal it without people (and security) nearby noticing. I recommend getting a sturdy u-lock and an apple AirTag!
4.0 out of 5 stars | Works for Segway Ninebot ES2, ES4
I needed something small enough to fit through the wheel on the Ninebot ES series and this does the job. Obviously this isn't the strongest lock but it's better than nothing. I use it for quick in and out stops, like at a convenience store. Good for what it is.
4.0 out of 5 stars | Nice for your bike or scooter/ password can't be changed
This a very good option for your scooter or bike. The only issue is that you can't change the password and somebody could see ur password while opening or closing. Based on that, I'm not pretty sure how safe it might be.