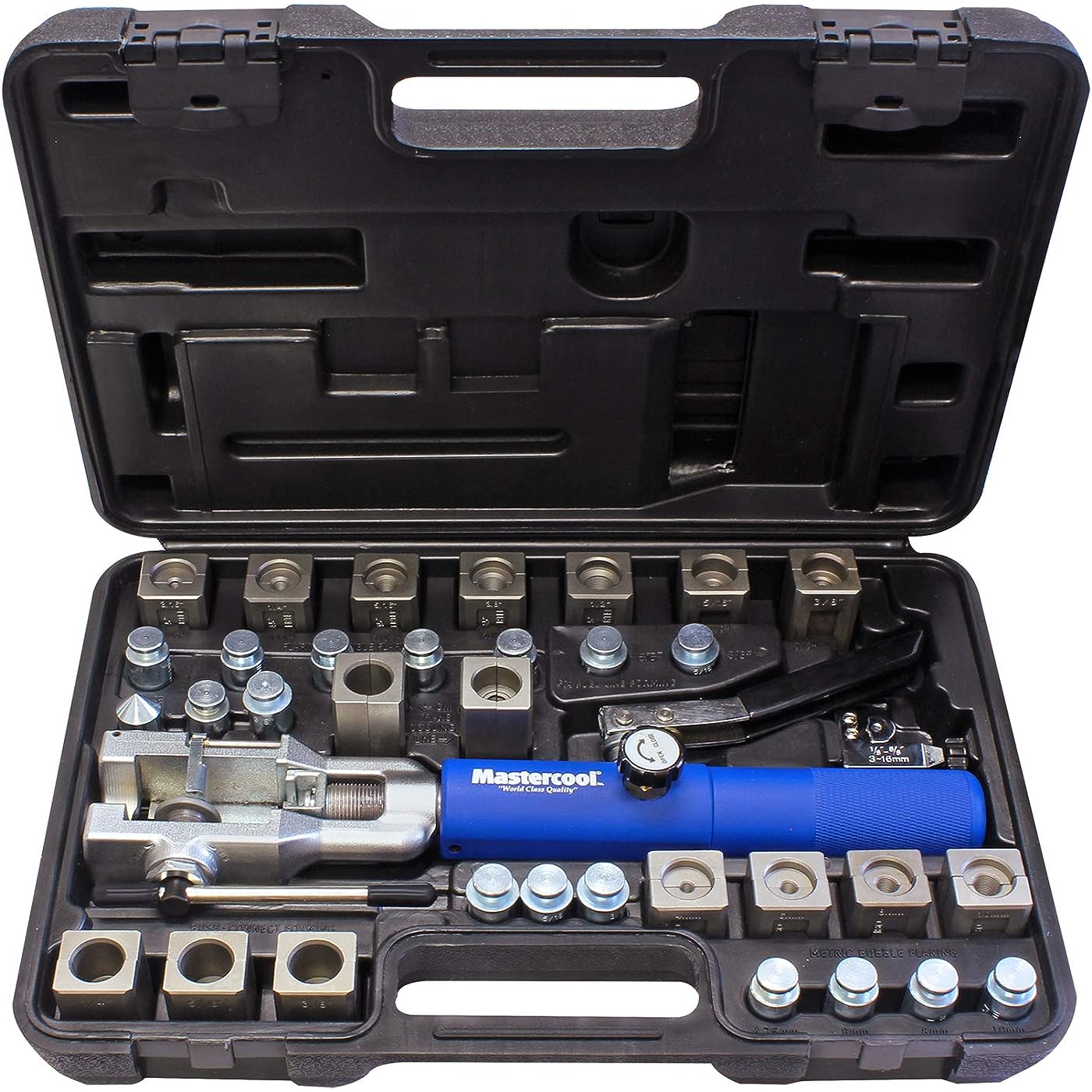 Checking for product changes
$544.50 Why this price?

As low as $45 / mo
Learn more
Free shipping on this product
Availability: In Stock.
Fulfilled by Virota
Arrives Jan 30 – Feb 1
Order within 10 hours and 45 minutes

If you place your order now, the estimated arrival date for this product is: Jan 30 – Feb 1
Yes, absolutely! You may return this product for a full refund within 30 days of receiving it. 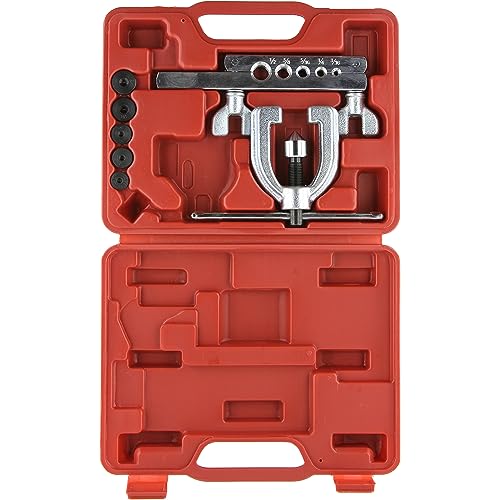 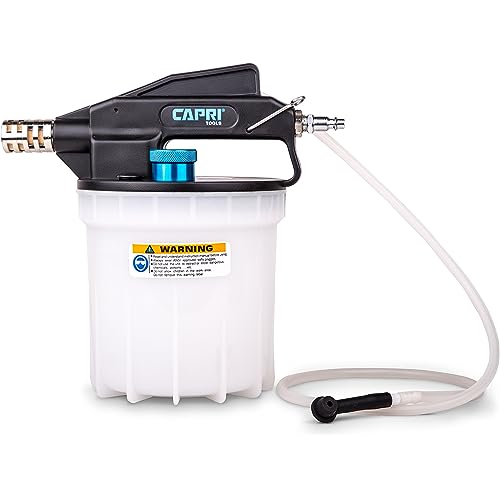 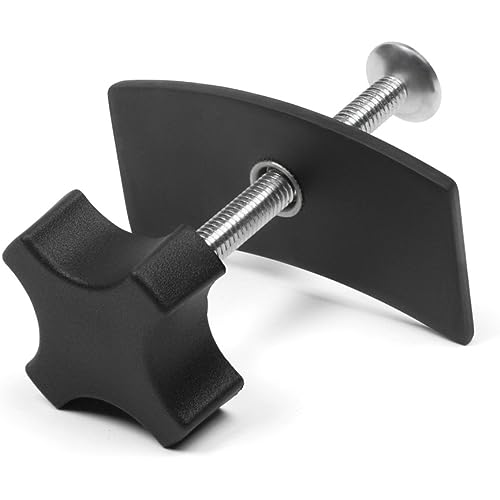 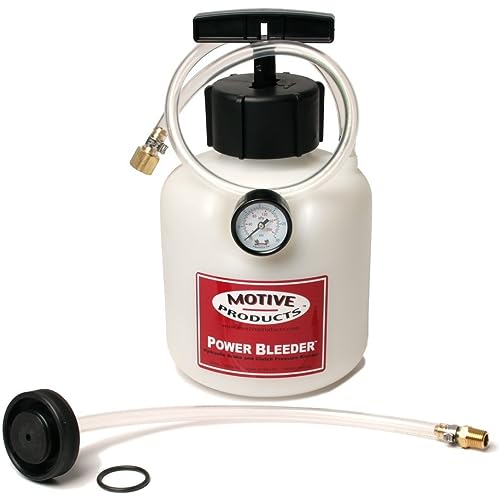 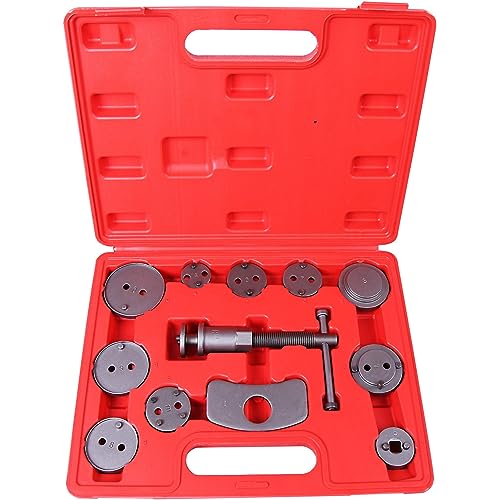 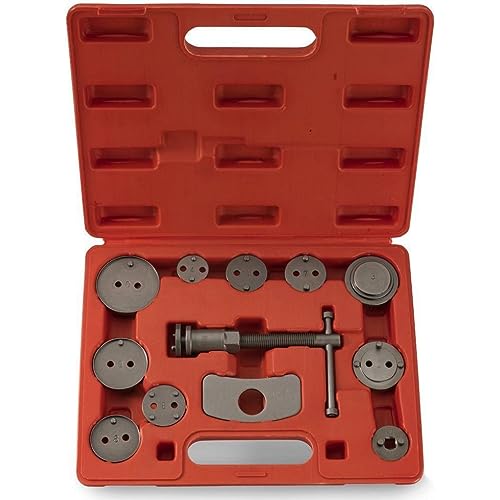 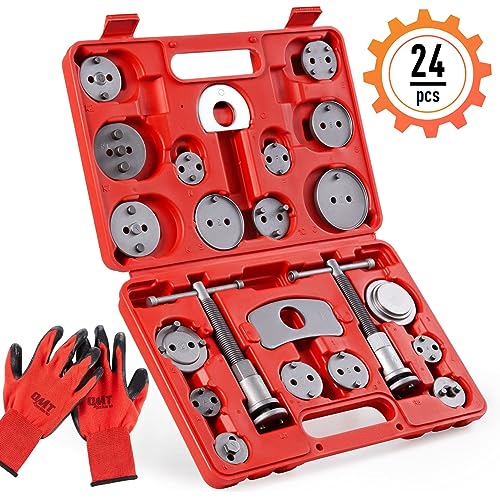 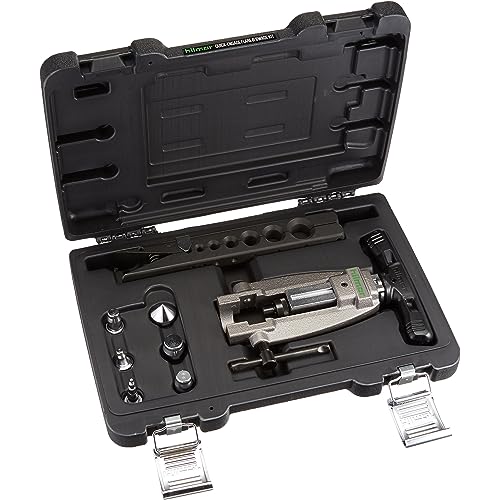 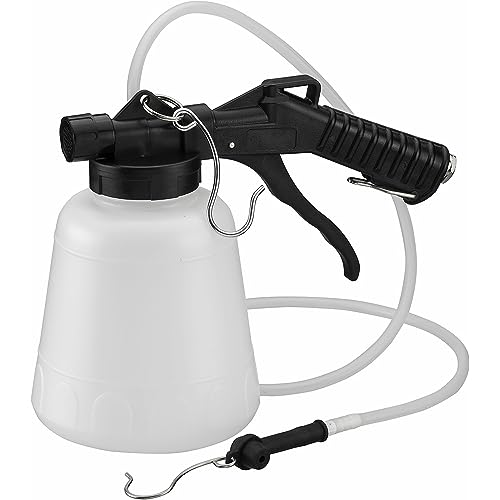 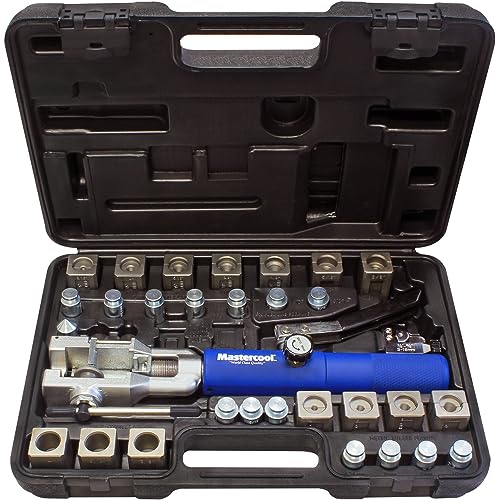 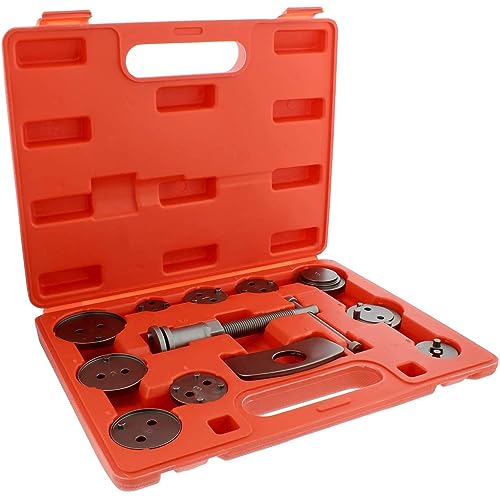