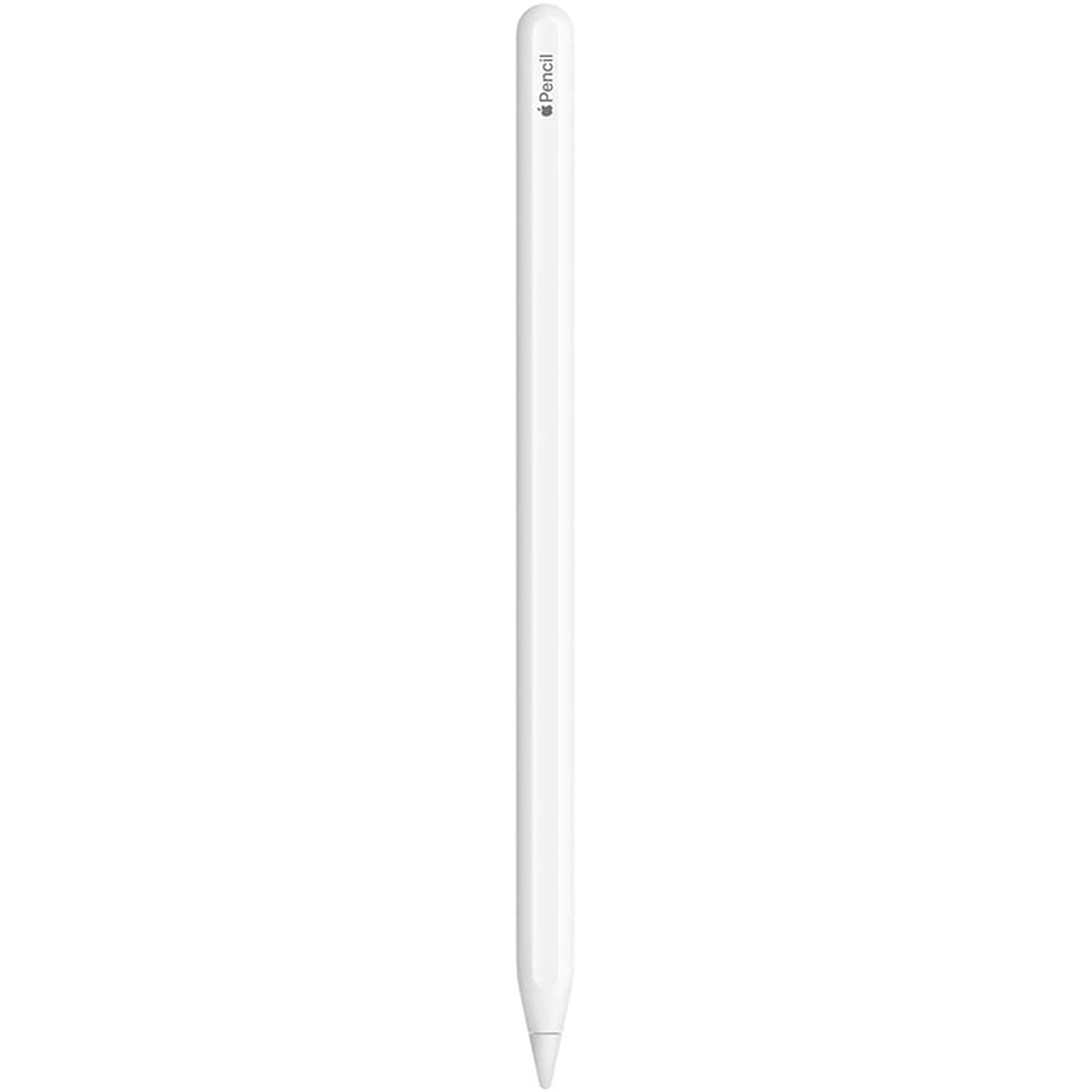 As low as $19 / mo
Learn more
Free shipping on this product
Availability: Only 3 left in stock, order soon!
Fulfilled by Amazon
Arrives Monday, Aug 15
Order within 1 hour and 7 minutes

If you place your order now, the estimated arrival date for this product is: Monday, Aug 15
Yes, absolutely! You may return this product for a full refund within 30 days of receiving it.

I am an amateur artist trying to learn how to do digital art. As someone who is used a pencil and paper, I have had a hard time transitioning to the new medium. However, this device has made it very easy for me to make the transition. If you’re a traditional artist trying to get into digital art, I would definitely recommend getting this. ... show more
show less 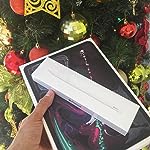 New, the box in perfect condition and unopened. Perfect functioning!

flawless workflow integration worth the upgrade

Visually there seems to be not too much of a difference from the first release of the apple pencil but this iteration 2.0 is definitely worth the upgrade! Charging and connecting is so super easy now. The pencil reacts super well for drawing, sketching, drafting and to me as an interior architect especially well with autoCAD, morpholio and other drawing apps. The tab on the pen to bring the eraser to front makes my workflow so much more enjoyable. Although it doesn't seem like much that Apple has added one flat side to the overall round pencil design it makes such a huge difference in holding comfort. The fact that it attaches magnetically to the side of my iPad pro is super helpful as I don't have to look for the pencil any more. It is right were it belongs to be while not being in the way. Absolute buying recommendation if you are a heavy graphics designer or even just a casual user. It is also just a whole lot of fun to interact with the pencil on the iPad! ... show more
show less

Pairs to the new iPad so easily and I love that it charges without having to be plugged in! Apple really listened to what we wanted changed and did it! As an artist, I love this so incredibly much

Worthy of the upgrade from Apple Pencil 2 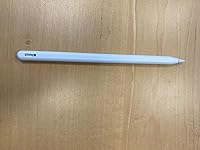 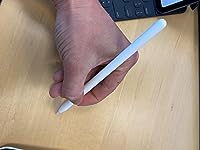 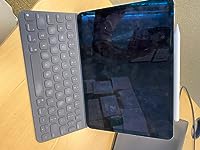 The most expensive pencil in the world, plus - was it "new" Amazon?

Bought this in March 2019 along with an iPad Pro. Both items were sold by Amazon as "new." This past week the pencil died. No big deal, there's a one year warranty. However, Apple informed me that the warranty on my pencil's serial number expired already. The Apple warranty department is reviewing this as I was able to produce an Amazon receipt showing that Amazon sold this to me as "new", but they told me this was not the first time they've seen this. I think for me, this is the final straw with Amazon, coupled with reports of them banning books based on political viewpoints, I'm done giving Amazon my Prime money. As for the pencil, it makes using the iPad easier, but shame on Apple for milking $130 from people for something that should cost no more than $50. Incidentally, we checked the serial number on the iPad. At least Amazon got that right. ... show more
show less

Bolts and screws, no Apple Pencil. 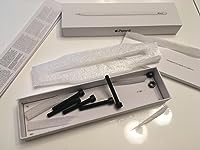 I ordered this yesterday, and used Prime to get it today. Everything looked pretty nice and official until I looked inside. The Apple Pencil wasn’t even in there! There were only bolts and screws for some reason. Underneath the bolts and screws, there were little yellow stains, too. Later, I noticed that it said, “Designed by Apple in Californi.” There was a typo! I had to return it so now they’re sending me a replacement. Still confused why that happened. ... show more
show less

I love using my Apple Pencil 2, just am not a fan of the high price - especially when dropping $900 on the 11" iPad Pro. I wish Apple would throw it in or at least let you add it for 1/2 price at the time of purchase. It's such an essential tool, especially if you're a digital artist or like taking notes by hand rather than typing. As for apps that rock with this: Notability for note-taking and ProCreate for graphic design. Match made in heaven. ... show more
show less