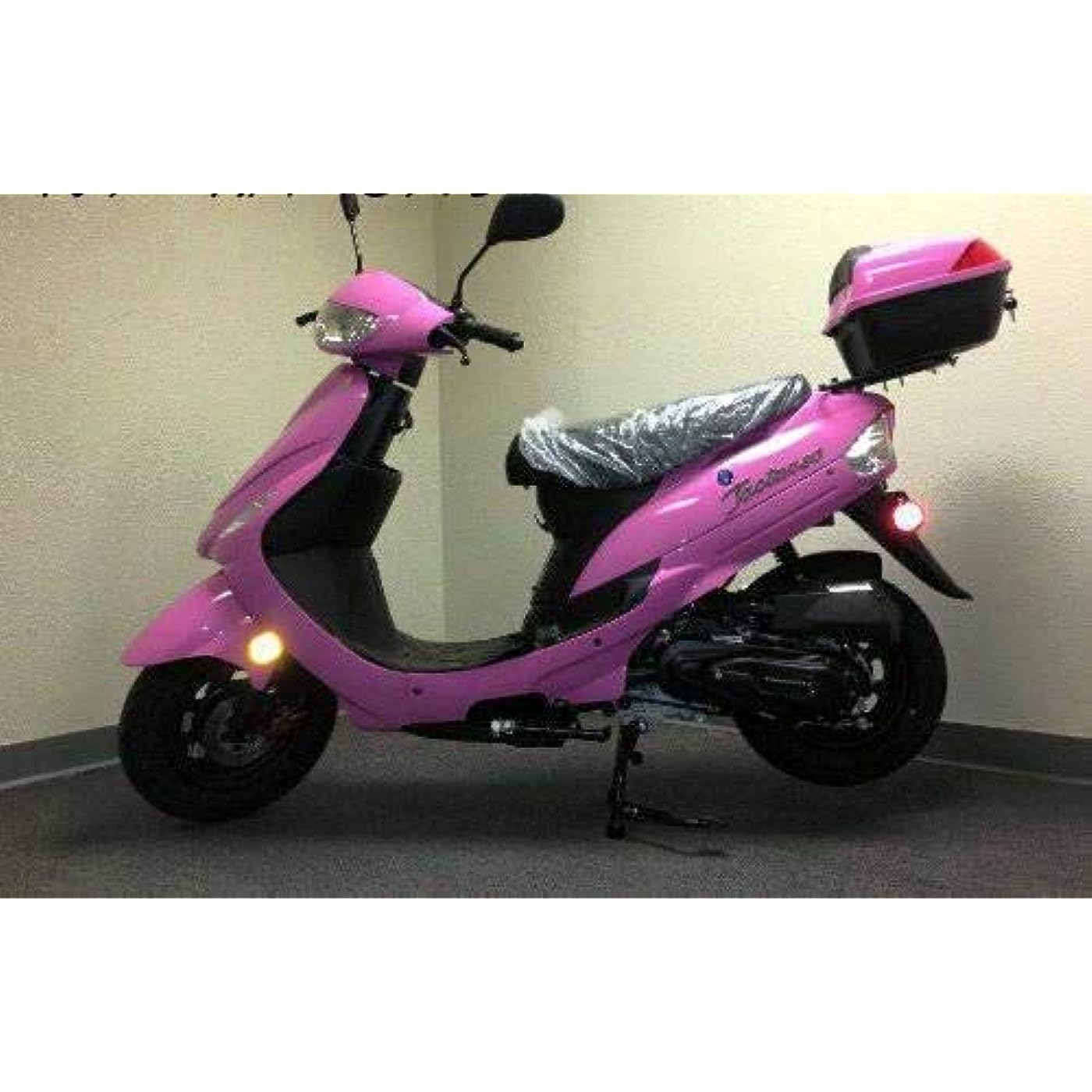 If you place your order now, the estimated arrival date for this product is: Jan 29 – Feb 10
Yes, absolutely! You may return this product for a full refund within 30 days of receiving it. 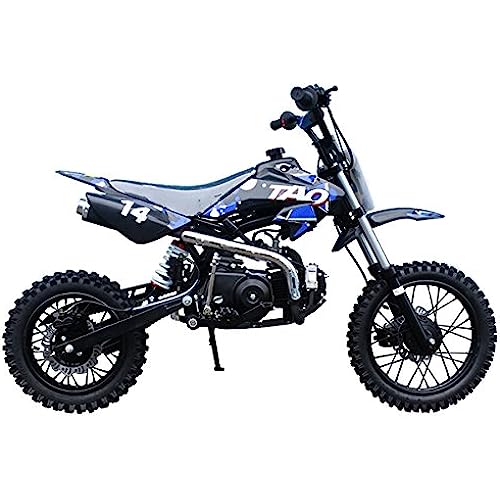 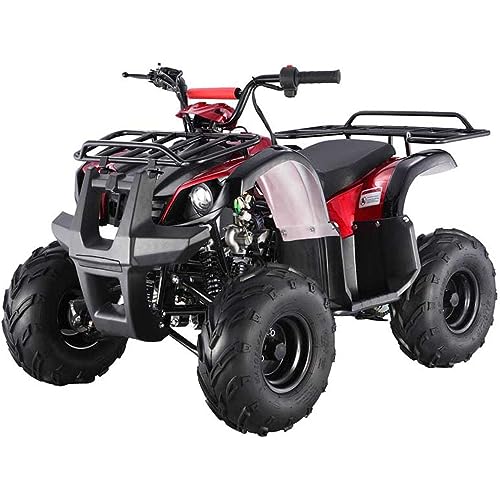 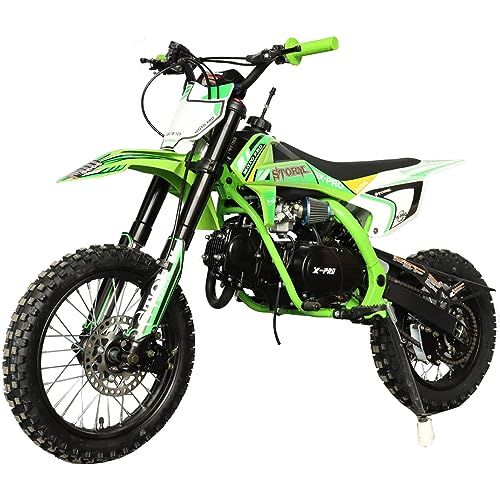 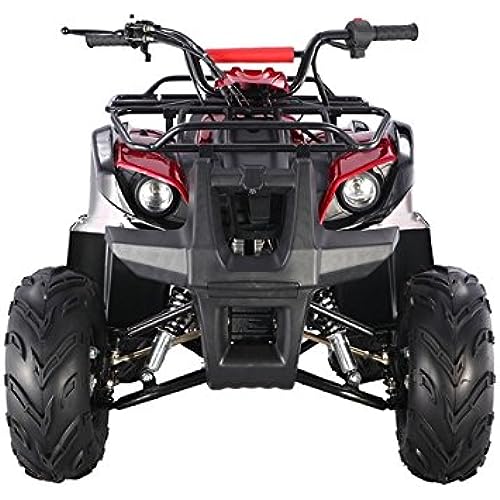 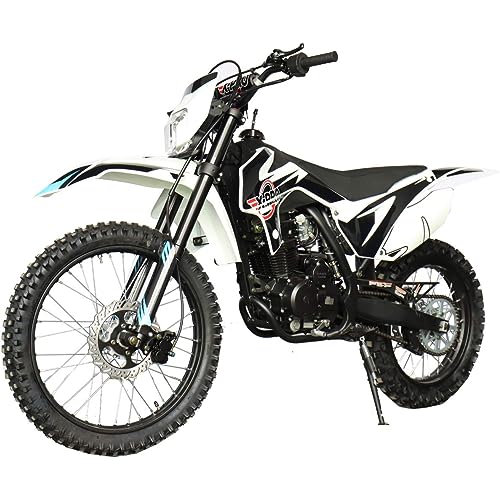 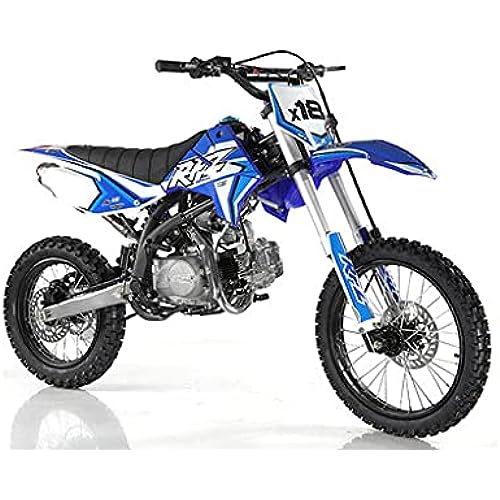 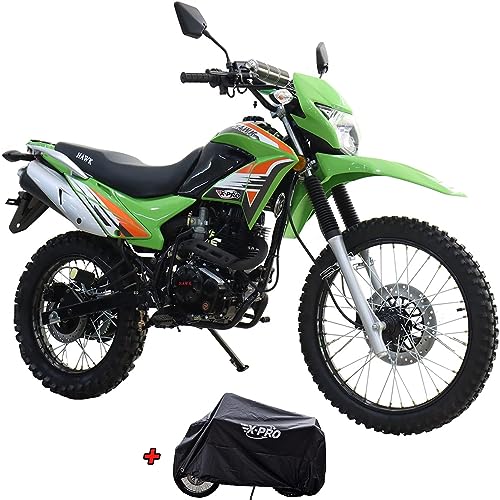 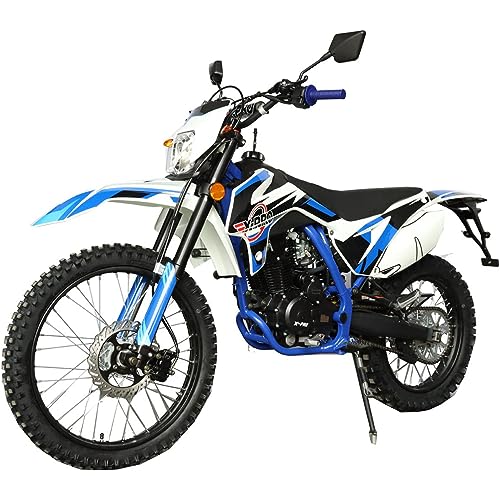 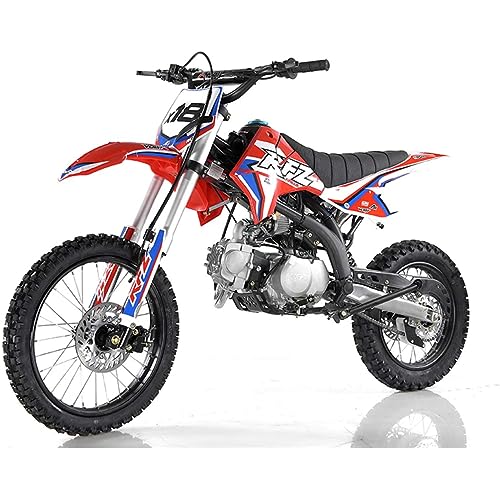 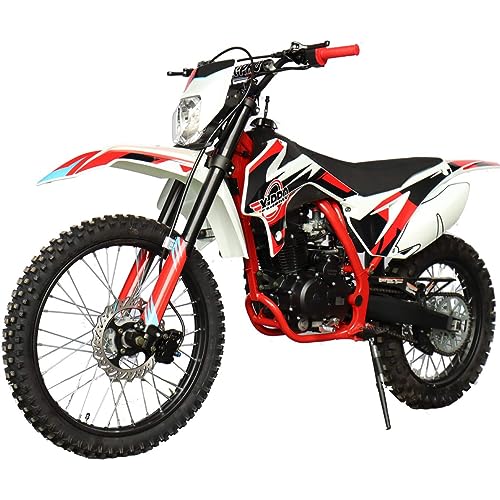 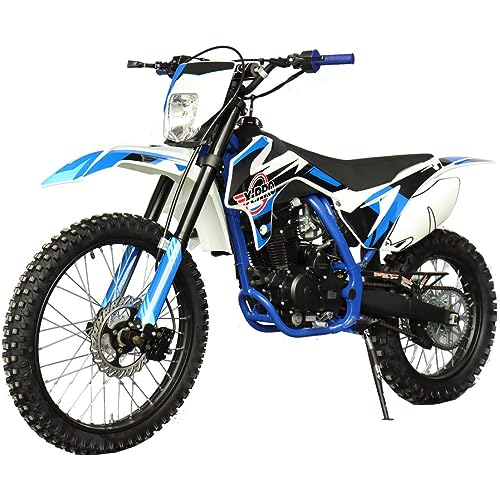 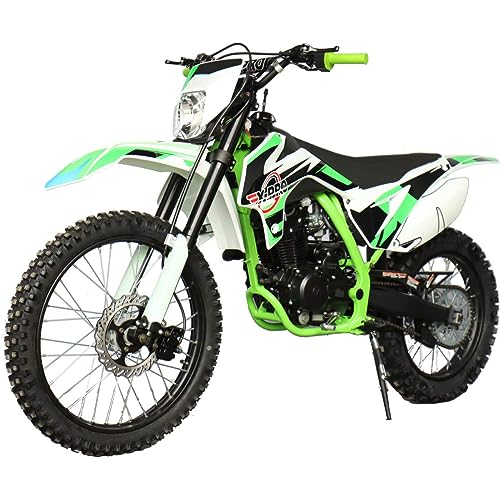