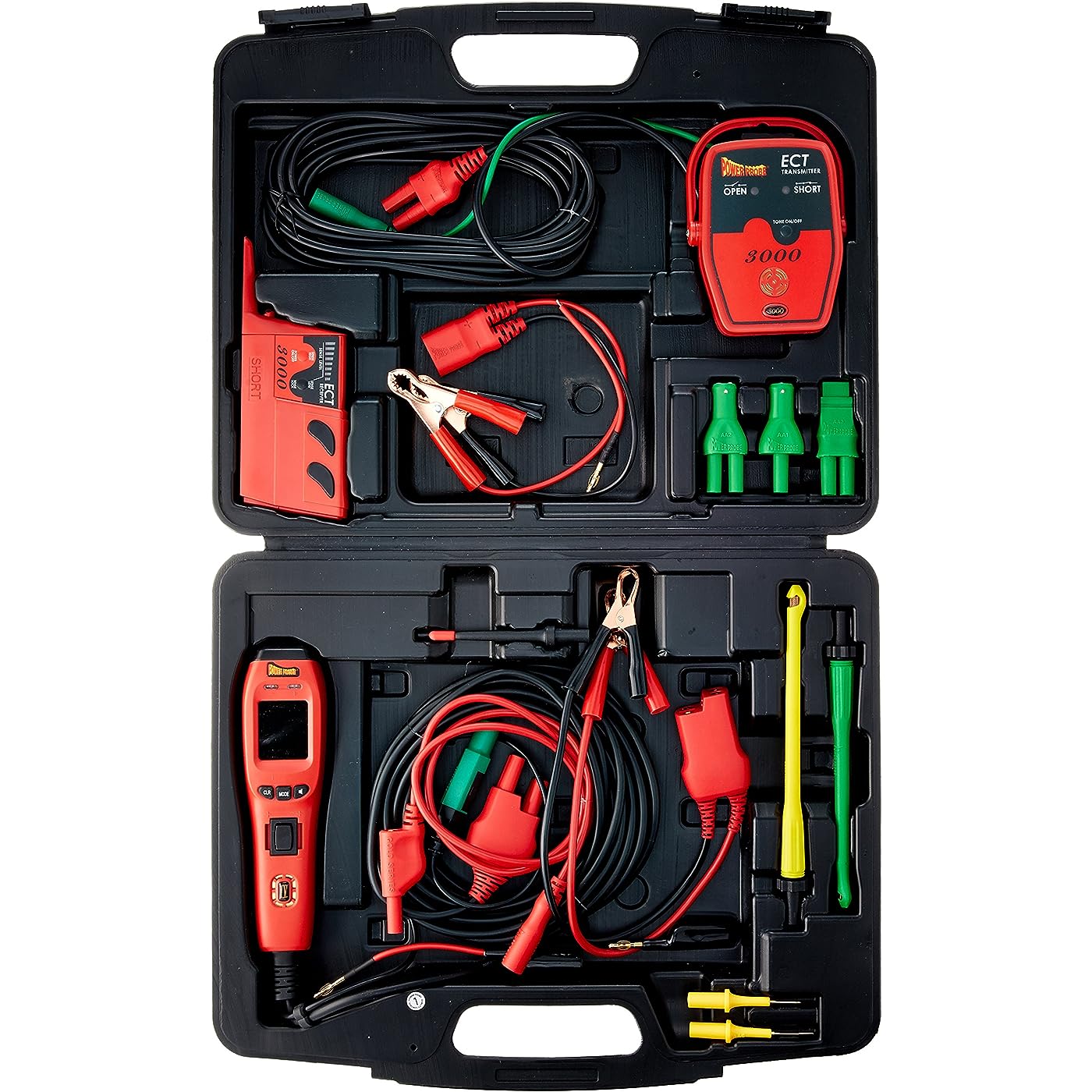 Checking for product changes
$419.99 Why this price?

As low as $35 / mo
Learn more
Free shipping on this product
Availability: In Stock.
Fulfilled by Amazon
Arrives Tuesday, Jan 25
Order within 16 hours and 55 minutes

The PPKIT04 combines the power of the Power Probe IV & Ppls01 with the ECT3000 to quickly troubleshoot and diagnose circuit conditions. Save time by not tearing up wire harnesses, panels, carpets, and more to locate open or shorted circuits. 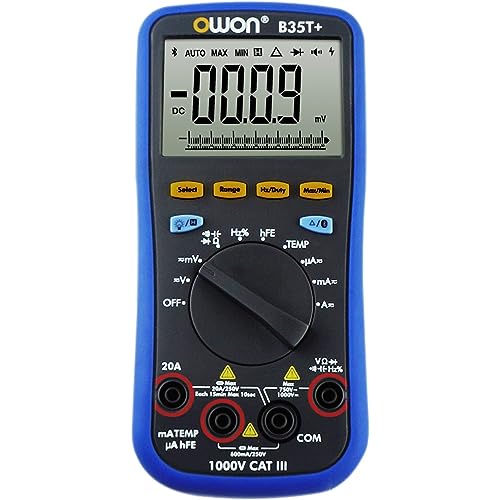 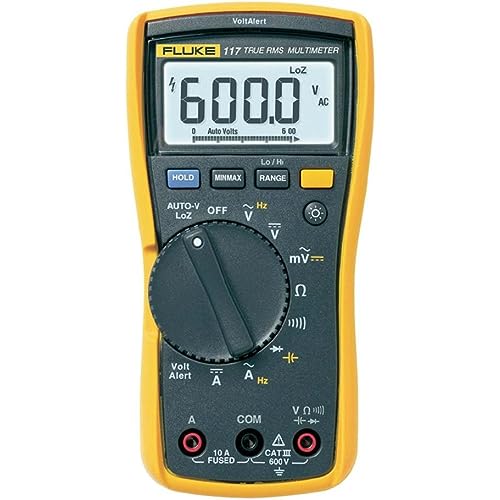 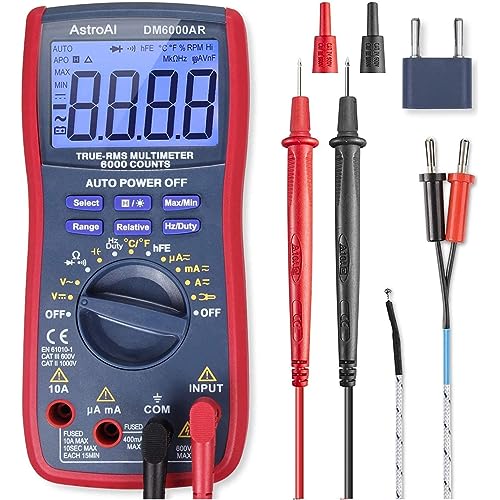 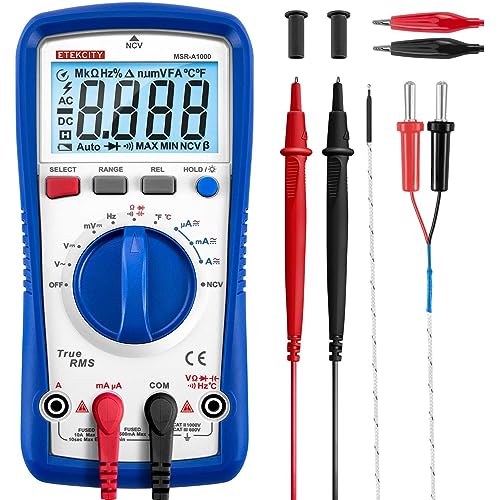 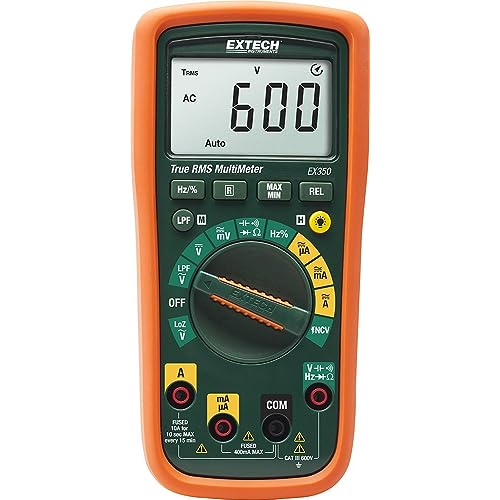 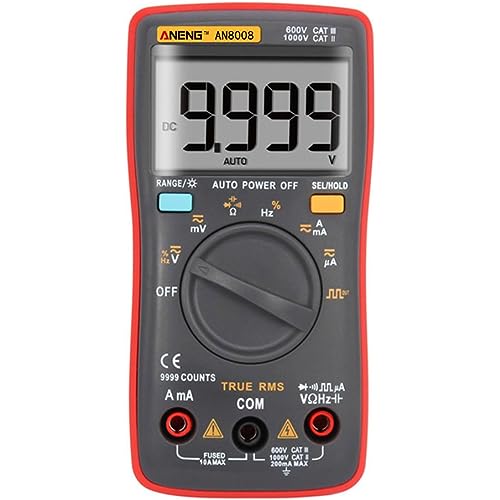 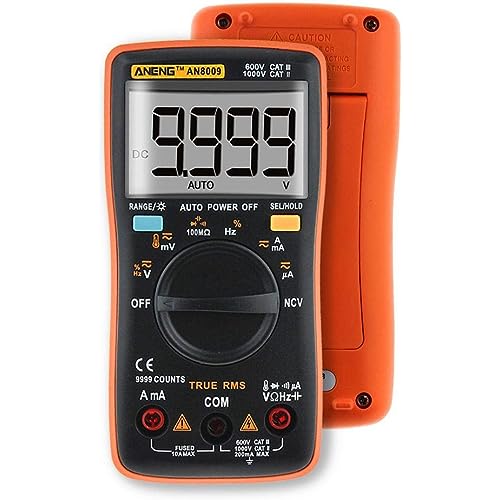 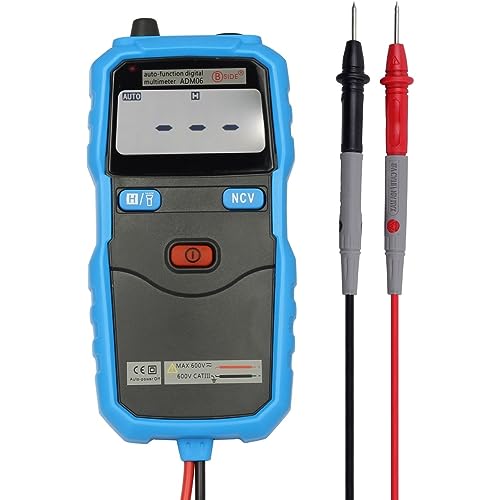 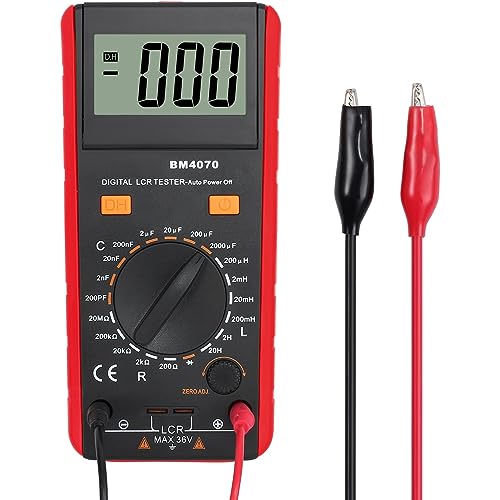 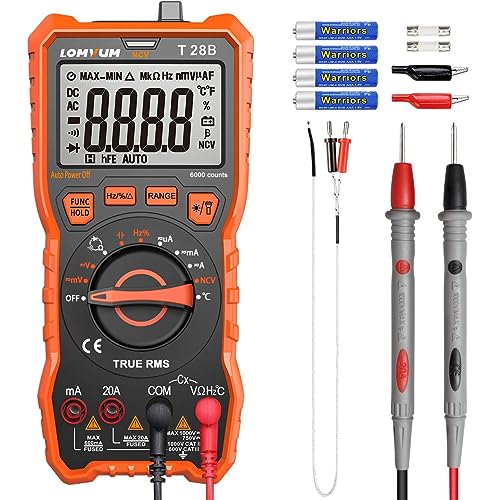 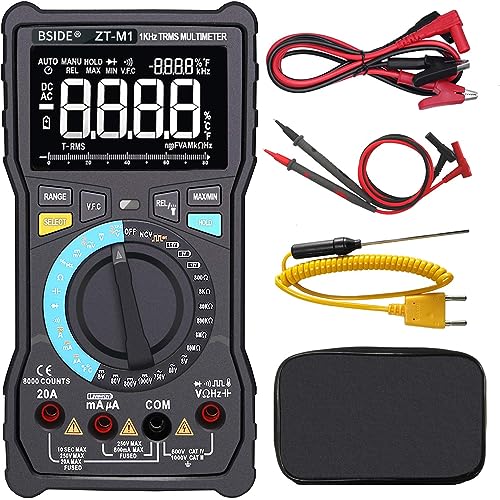 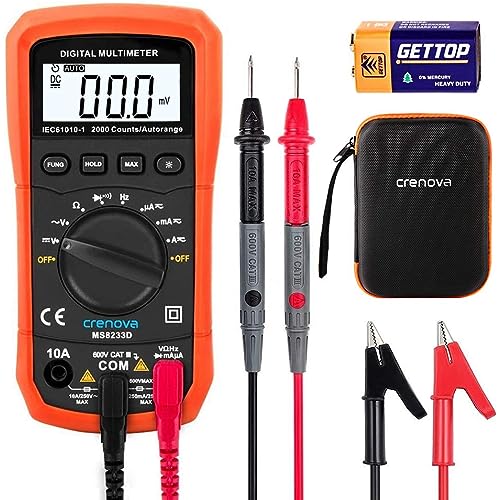 3.0 out of 5 stars | Go back to the drawing board
I dont like giving reviews unless a product is exceptionally good or bad. I've spent hours with the ect 3000 trying to find a short on a toyota corolla and before it was all over with, I had the whole dash, multiple trim pieces, the console and the trunk pulled out. I like the concept of the product but the readings were not consistent. I could go down the same path with the tool and get different results which caused me to pull panels that weren't needed. For me, the little scanning device was about useless. However, the other portion of the device that connects to the battery, would give a an audible consistent alarm with a different sound for short or open. It allowed me hands free walk around to unplug circuits to find shorts. That would take the place of the (less expensive) light bulb mechanics used in the past to find shorts. The other device which is the probe Iv is excellent and well thought out. I'd give it 5 stars but my problem with it is that the overall packaging with the ect 3000 is too tight for the case unless you can roll all the wire back to manufacturing specs. I run a mechanic shop and money is time. If a device saves me time by eliminating a problem quickly but cost me time by having to wrestle with it all day to get it back in the case then there is no real advantage. A case should have ample room to hold the device and cord and accessories without much struggle otherwise one tend to throw the technology to the side and make a mental note to put it up later due to not having time to struggle with it. That leaves it prone to being damaged or lost, which takes away from the products efficiency and cost effectiveness. So overall, I cant see past 3 stars for this product.
1.0 out of 5 stars | Broken and nobody is replacing it!
I used this twice to check battery voltage after it was purchased. The second time I connected it to a battery, I went to check voltage on the same battery and it sparked like to was shorted and it got hot. I tried a 3rd time with a different battery and the same thing. I tried returning it to Amazon and they referred me to the supplier. They never contacted me back. So I'm out the cost of this and I'm not happy. My original power probe lasted for years. This sucks! No stars!
5.0 out of 5 stars | Best automotive electrical troubleshooting tool.
The product is as described and I'm happy to have one. I'm excited to use it, unfortunately I am off work for the weekend. It would be better if it comes with cigarette port adapter.
5.0 out of 5 stars | Every Mechanics Dream!
This is a mechanics godsend! Everyone knows that electrical problems are often the hardest to solve, but this set makes it easy. The power probe is easy to use as far as the ergonomics and manipulation of the buttons, the reason I gave it 3 stars for ease of use is because you really have to know what you’re doing with the power probe or you can destroy costly electrical components. There are some protective measures incorporated into the device, but it’s not idiot proof. This is definitely not a tool for the average joe, you need to understand what you’re doing to use it to its full potential. The ECT3000 is super easy to use. If you can run a stud finder you can use the ECT3000. That’s my favorite thing in the whole box.
5.0 out of 5 stars | Case sucks but the tool is awesome!
The one thing I dislike about this kit is the case. Please fix this. The probe worked like a charm diagnosing a ghostlike electrical problem with my car. The kit was a gift for my husband, he gave it 5 stars. The case though pinches the wires because it is too shallow, potentially damaging the unit. The moment you open the case everything falls out. I am buying a tool box just for this kit. You should too.
5.0 out of 5 stars | Worth it
Product is a little complicated for a novice, but with all the videos it catches you up to speed fairly quickly. Good product great storage. Takes care of electrical problems quickly
5.0 out of 5 stars | Great for tracing bad wires on 12 volt systems.
Bought this to find or trouble shoot electrical issues I was having with my four wheel drive truck. I was able to quickly find multiple wire faults after reading instructions and a few videos. I had little experience with this tool. I should have bought this before changing out parts I thought we’re bad that were perfectly fine. Buying this would have been cheaper in the long run.
5.0 out of 5 stars | Must have in a garage
I had a problem with my rear taillights not working as well as the speedometer not working while it rained outside. I tried tracking the problem by hand and eventually came up with nothing. After doing some searching and YouTube watching, I found this brand and I decided to give it a try. Within minutes, I went from setting up the unit for use to finding the section of the wiring harness that had been damaged to finding the harness had been damaged by a failed clip allowing the harness to contact the frame. I got the problem fixed quick and this tool was a very easy troubleshoot process for finding the problem.