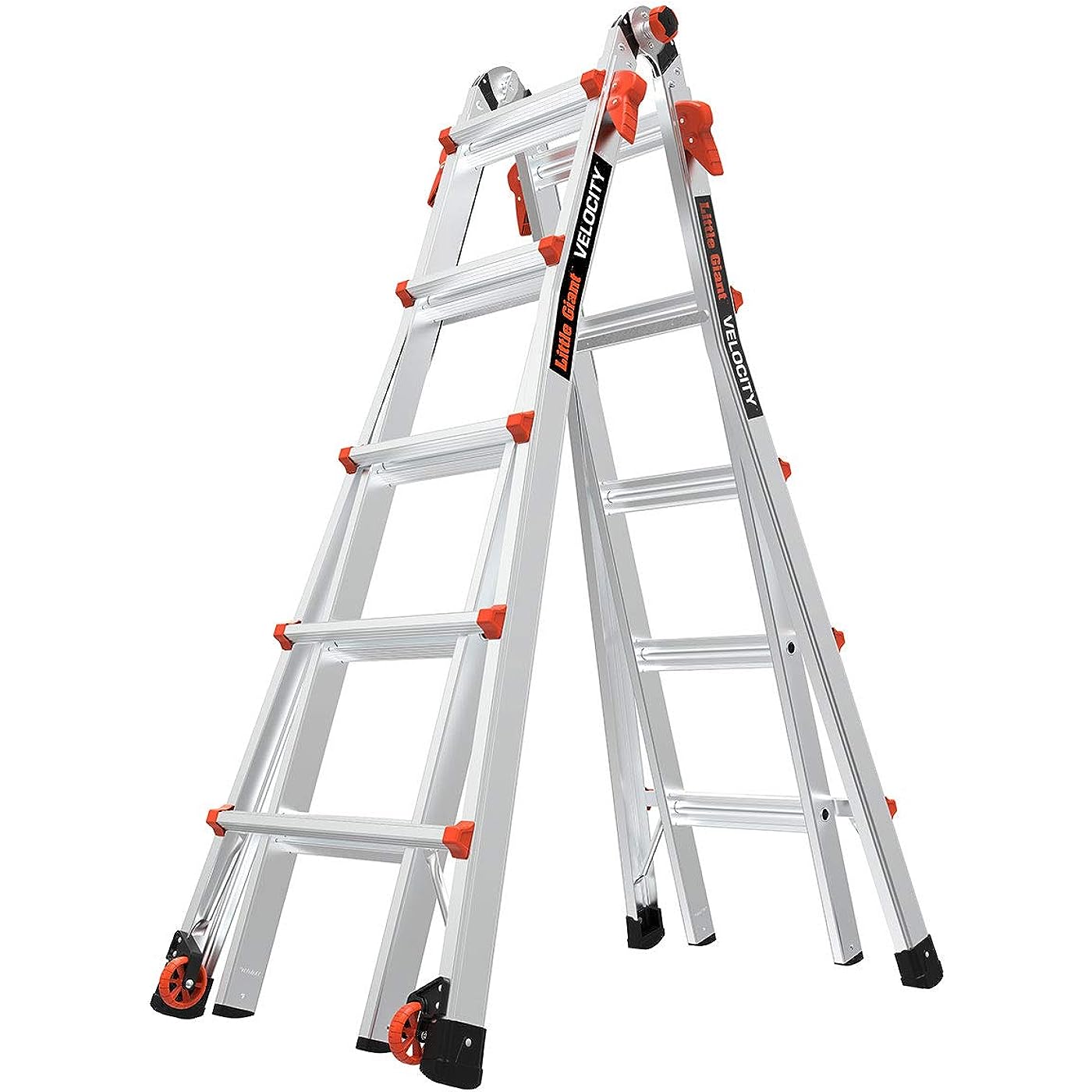 The Little Giant Velocity is a lightweight two person ladder constructed of a special alloy that makes it 20 percent lighter than any comparable industrial- rated ladder. The Velocity also includes several innovative new features such as the dual-pin hinge and the easy-to-use Rock Locks for quick adjustment. The Velocity can be used in many unique configurations as an A-frame, extension, staircase and 90-degree ladder, and with Velocity Trestle Brackets (sold separately) to form a trestle-and-plank scaffolding system. The Velocity’s wide-flared legs and aerospace-grade aluminum construction provide an unmatched feeling of safety and stability. The Little Giant Velocity is rated to hold 300 pounds on both sides and is a true two-person ladder. 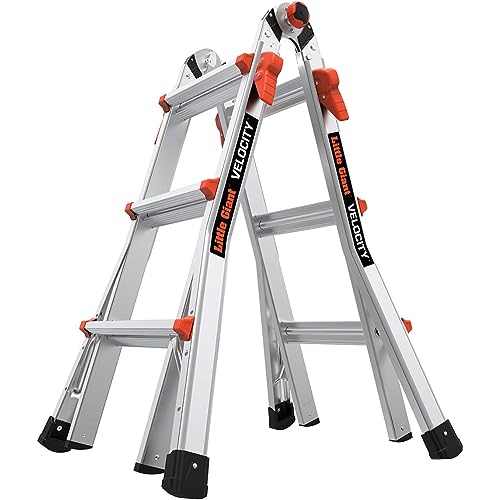 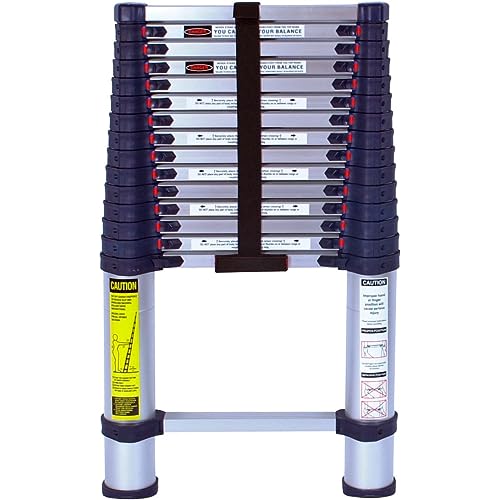 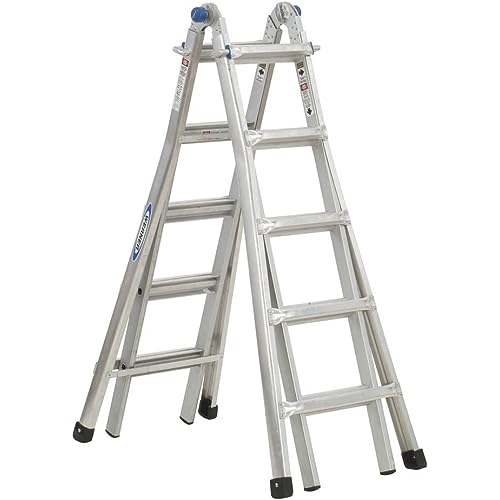 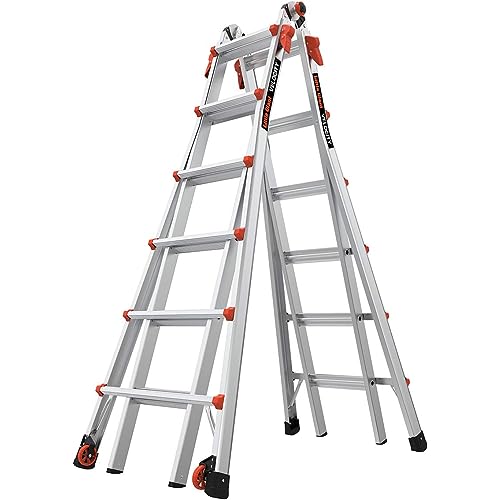 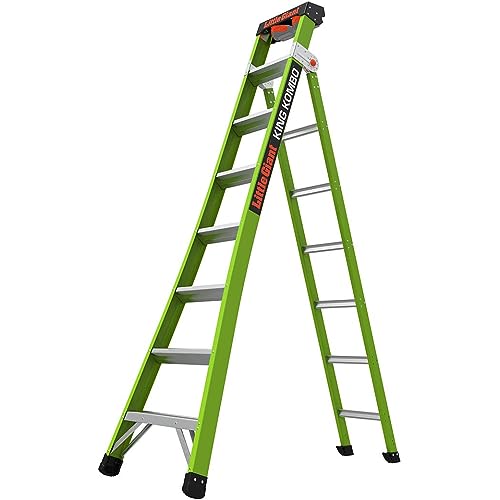 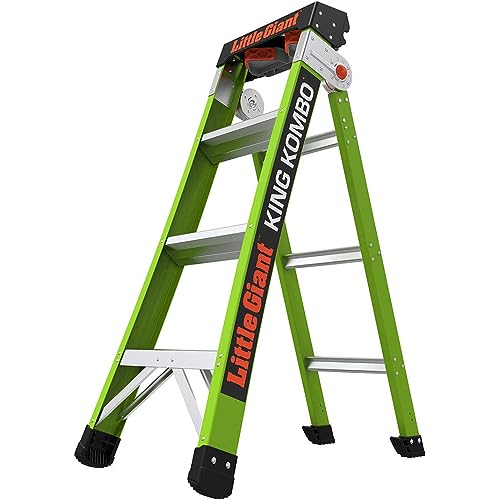 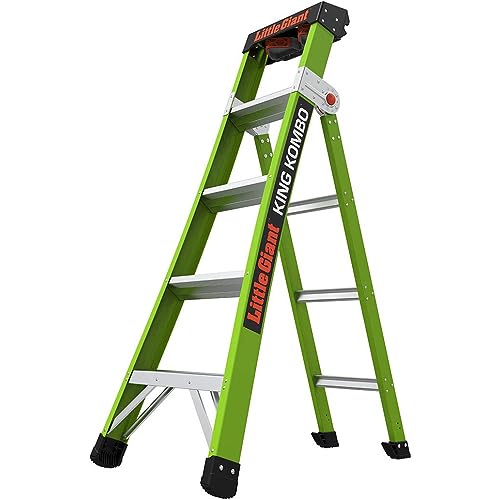 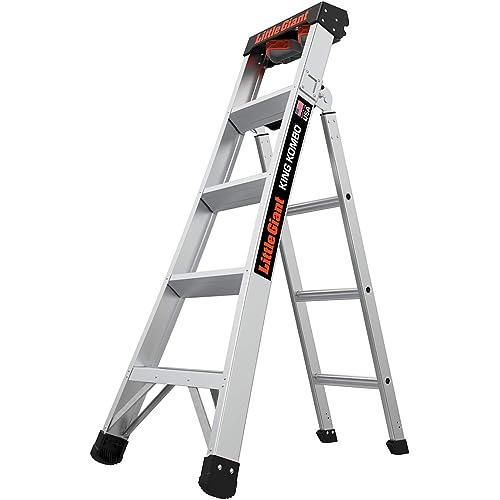 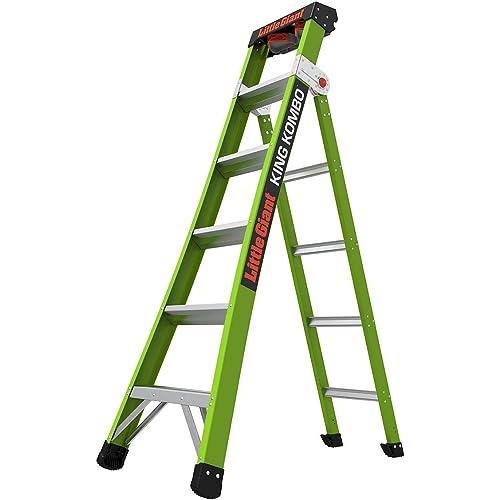 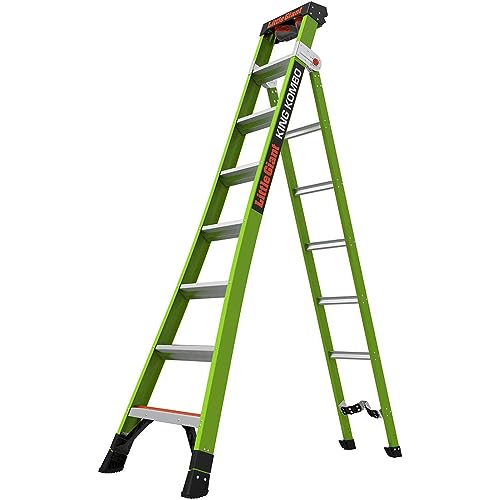 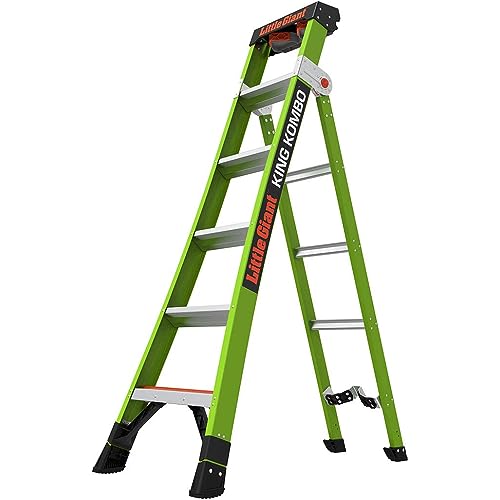 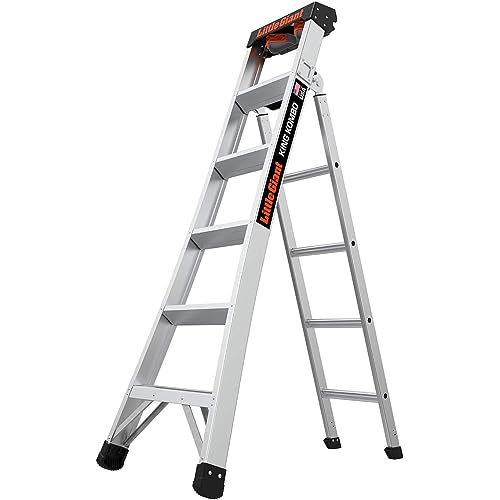