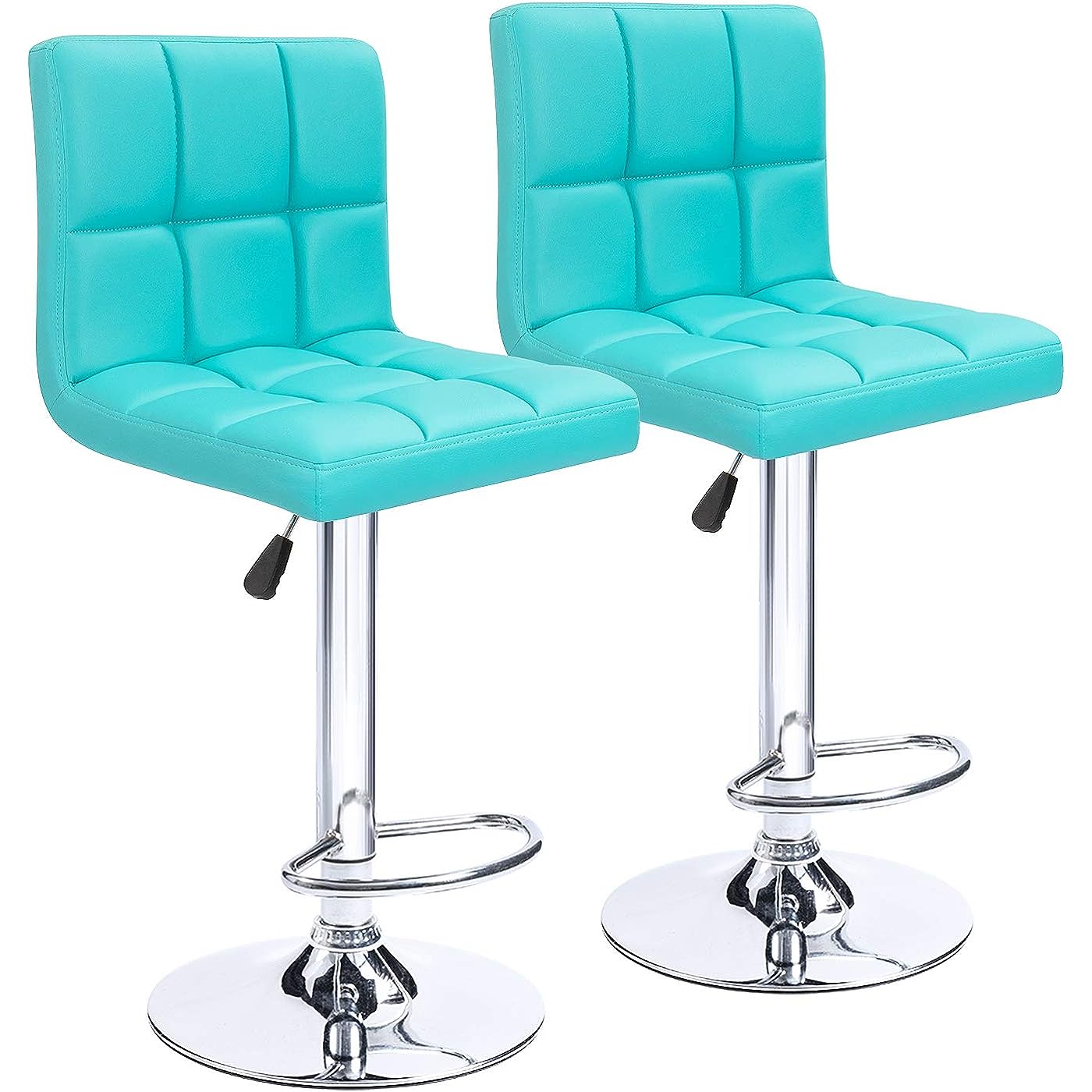 Checking for product changes
$126.99 Why this price?

Free shipping on this product
Availability: In Stock.
Fulfilled by Homall Direct
Arrives Feb 5 – Feb 11
Order within 13 hours and 48 minutes

" Homall Bar Stools,which will perfectly decor your living room and also add an contemporary touch to your office, bar or restaurant. In addition,it is an ideal solution when you have guests over for drinks or dinner. It has a ergonomic back design, cushioned seat,and a swivel design that makes it stylish yet comfortable. Specification: -Swivel 360 degrees -Thick cushion high back seat -Material&PU leather and Metal -Seat Dimensions 16""(L) x 15.4""(W) -15.2'' Rubber ring bottom to prevent floor from scratching -New Stylish Modern design more comfortable -Quadrate cushion,filled with high density stereotypes sponges -Pneumatic adjustable height easy and safe for adjustment -The base and foot rest ,constructed of chromed steel ,durable and stable -Plating processing can isolate air antirust with strong mirror effect to highlight the texture -Synthetic leather Seat, PU leather seats:wear- resisting,breathable,ageing resisting and no peculiar smell Note:Every Homall chair have detailed instruction and easy to setup,helping you finished installation within 20 minutesNote: All the products are brand new and in good condition when picked up by the express. Please email through Amazon if you receive any defective parts, and we will give you a solution.".

If you place your order now, the estimated arrival date for this product is: Feb 5 – Feb 11
Yes, absolutely! You may return this product for a full refund within 30 days of receiving it. 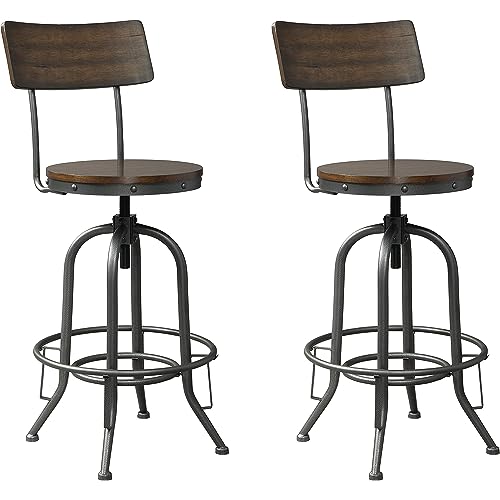 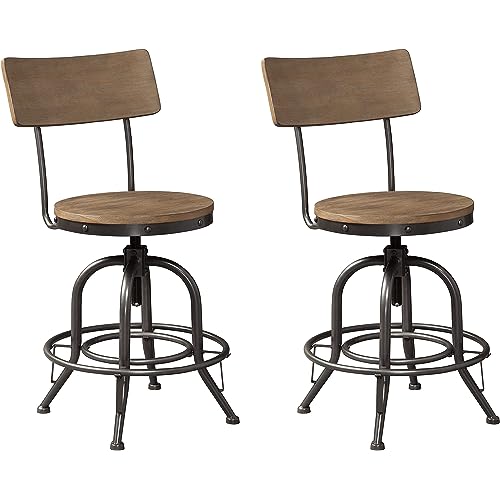 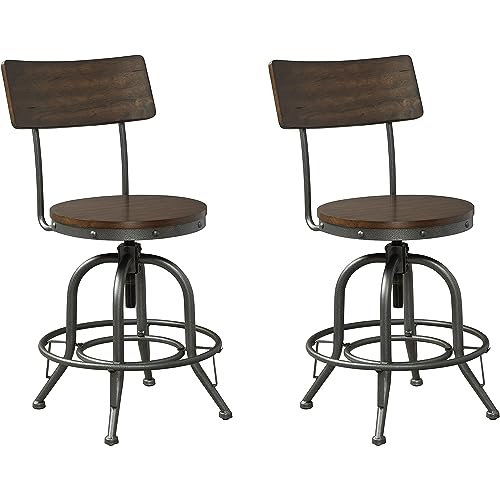 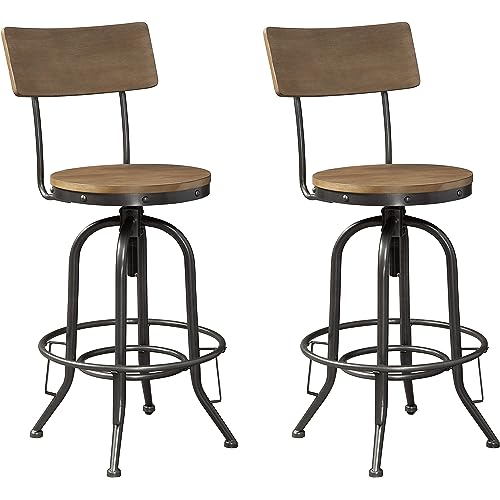 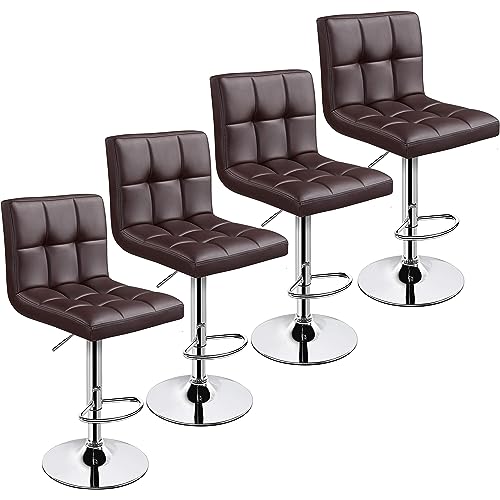 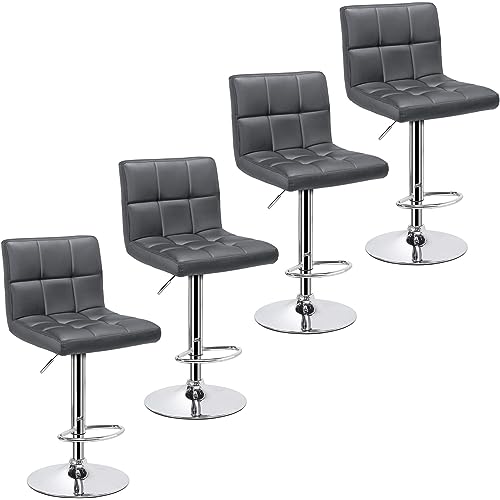 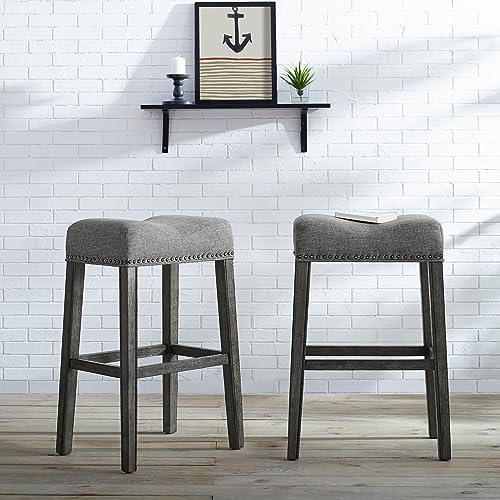 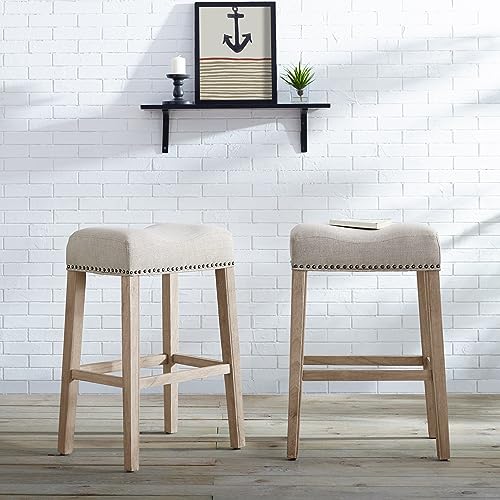 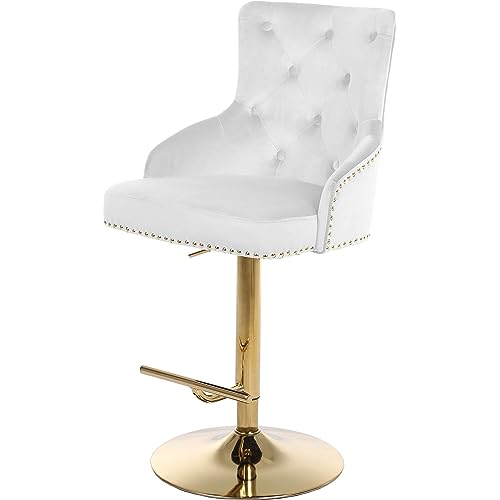 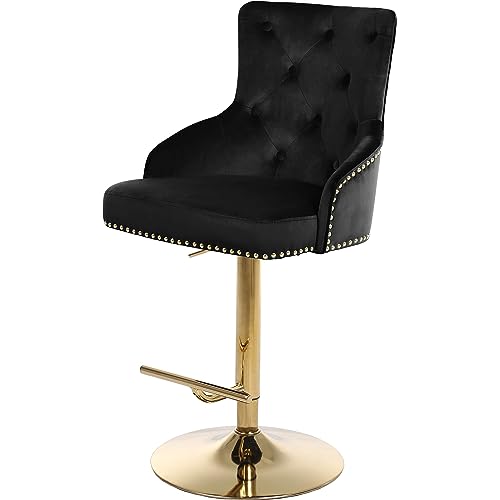 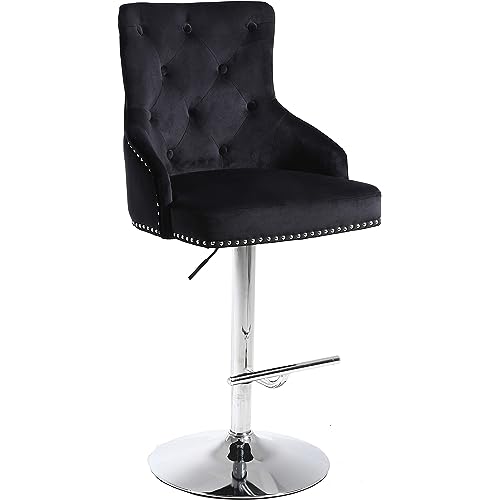 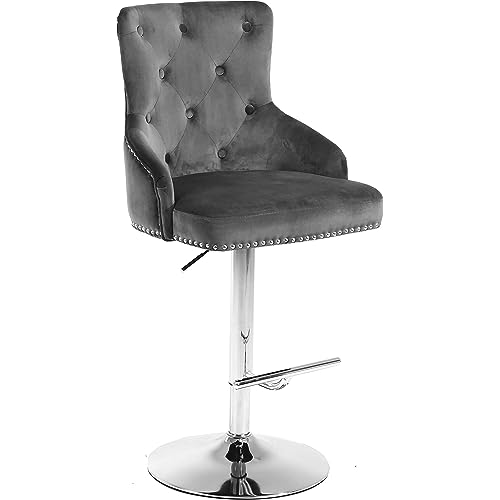