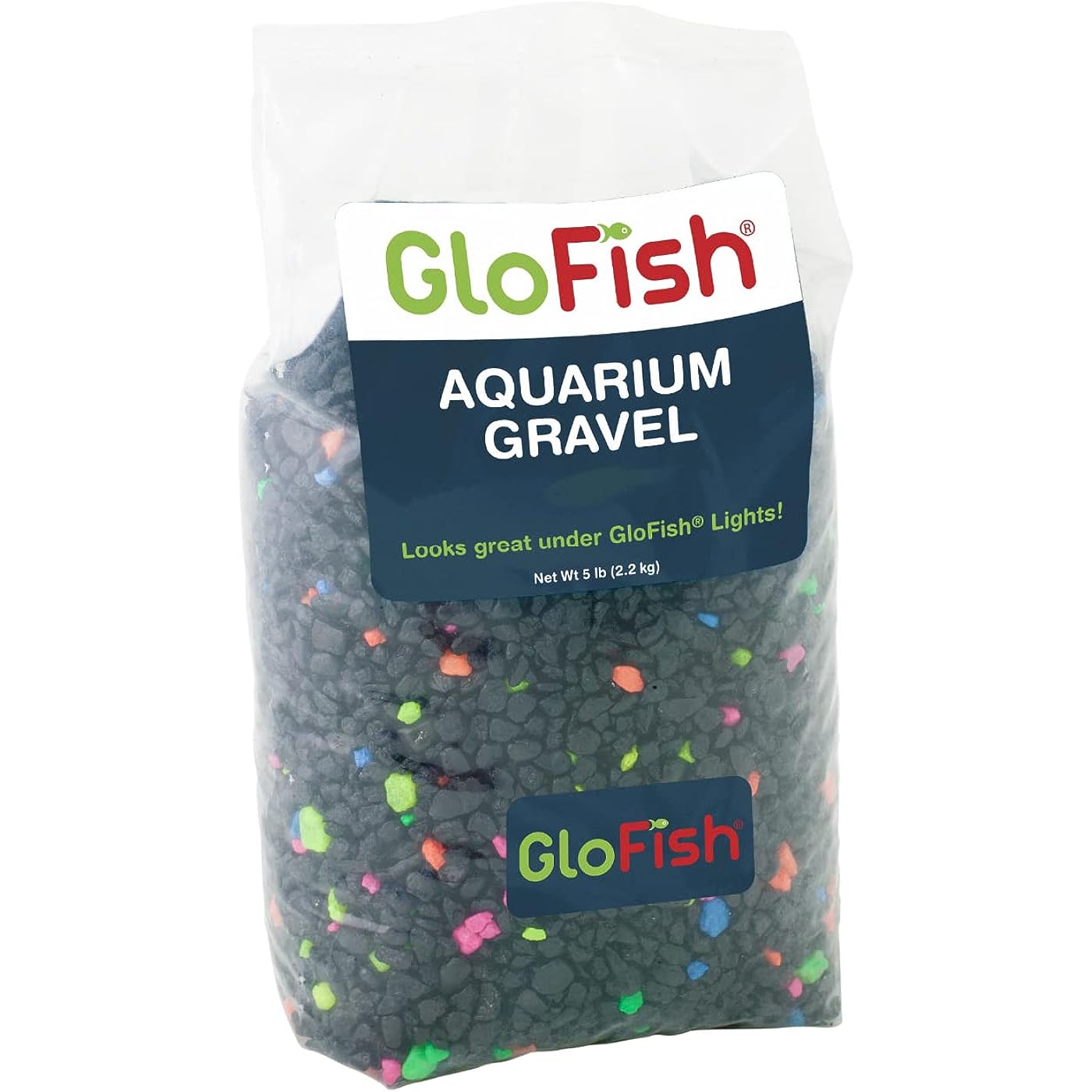 Free shipping on this product
Availability: In Stock.
Fulfilled by Amazon
Arrives Tuesday, Jan 25
Order within 16 hours and 2 minutes

GloFish aquarium gravel and gravel accents are the perfect way to quickly convert any aquarium into an exquisite GloFish environment. These brightly colored gravels are designed to help create an underwater paradise for your fluorescent fish and stand out beautifully under blue LED lights. Your friends and family will love watching your GloFish aquarium come alive under GloFish lighting. GloFish aquarium Gravel sets the stage for a unique aquatic experience. This gravel not only provides a base for all your GloFish ornaments and plants, but it also looks magical under your GloFish aquarium’s blue LED lights. GloFish aquarium Gravel is available in a range of colors. Rinse gravel before using. For the best GloFish viewing experience, try using a blue wavelength light, like GloFish LED lighting, to give a uniquely fluorescent look, particularly in low or nighttime lighting. Traditional white aquarium lights (such as fluorescent or halogen lights) work well for daytime use. GloFish fluorescent fish absorb light and then re-emit it, so they will appear brighter and more vibrant as the amount of light is increased. GloFish fluorescent fish are born brilliant. They get their natural, vibrant color from their parents and are not injected, painted or dyed. Enhanced by a full range of aquarium kits, lighting, décor and accessories, GloFish products create a complete underwater fluorescent experience that appeals to all ages and levels of expertise. 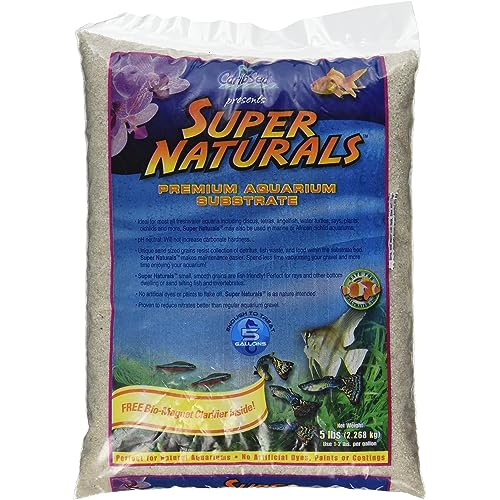 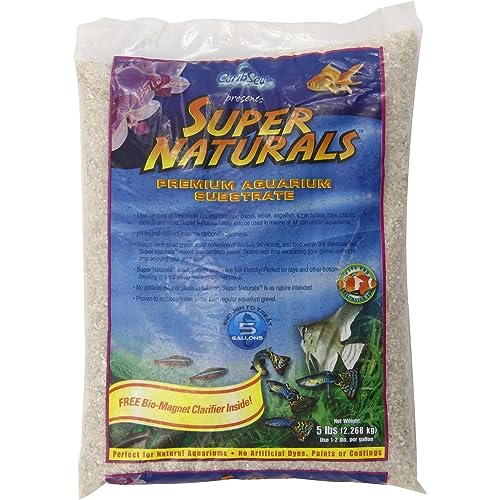 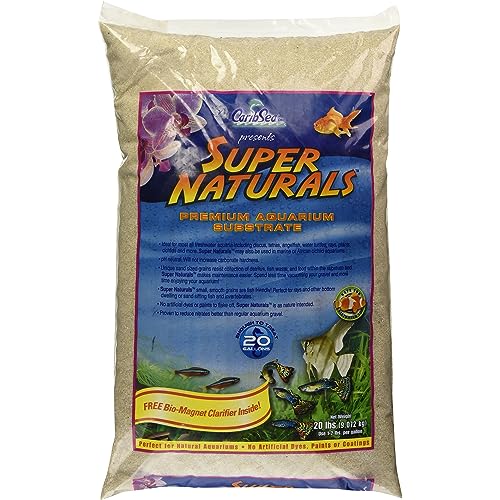 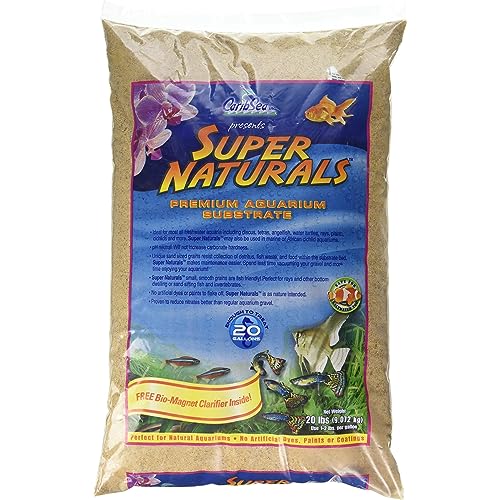 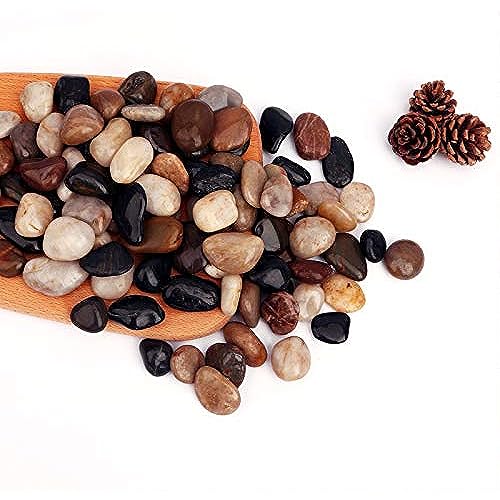 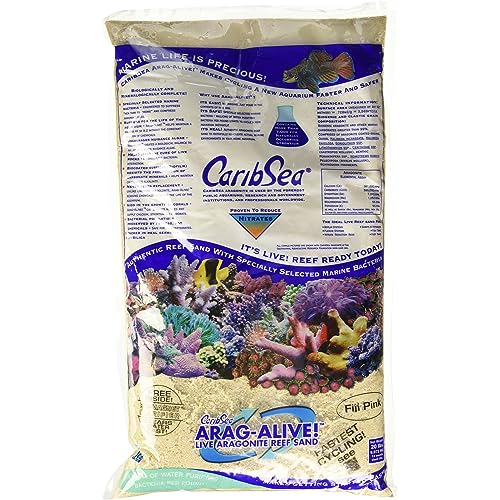 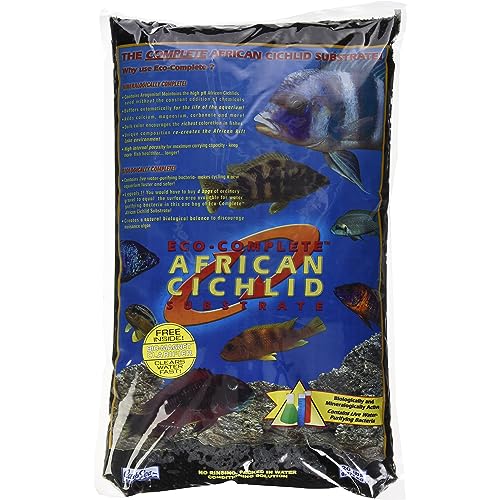 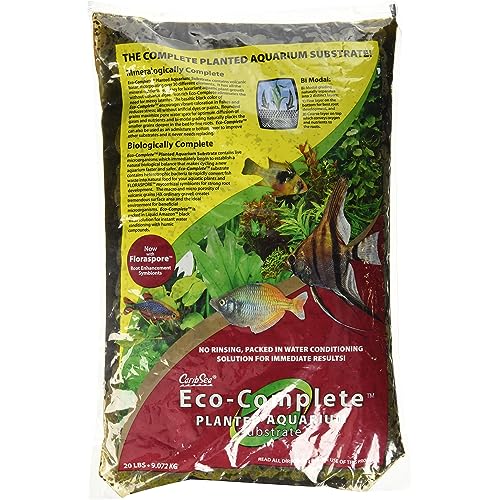 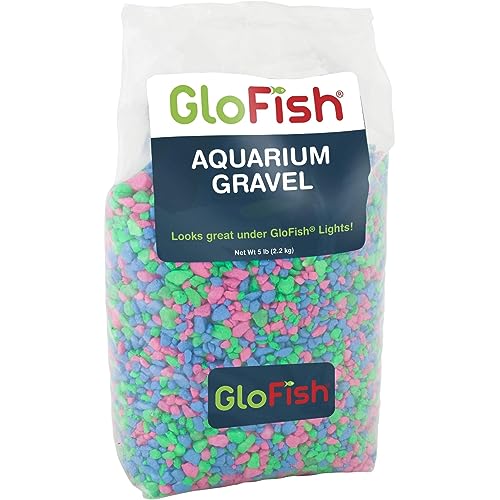