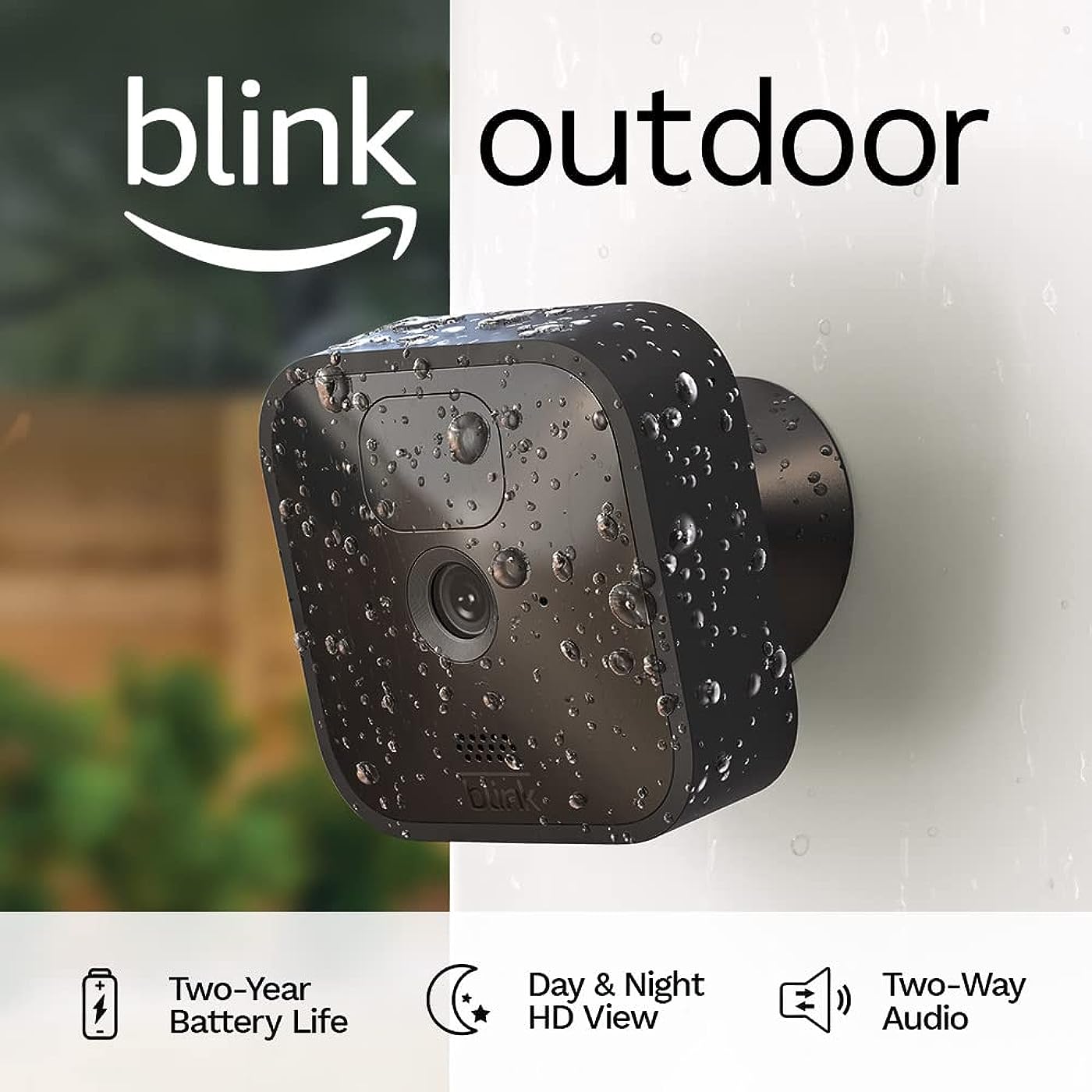 Checking for product changes
$279.99 Why this price?

Free shipping on this product
Availability: Only 9 left in stock, order soon!
Fulfilled by Amazon
Arrives Monday, Aug 15
Order within 18 hours and 49 minutes

If you place your order now, the estimated arrival date for this product is: Monday, Aug 15
Yes, absolutely! You may return this product for a full refund within 30 days of receiving it. 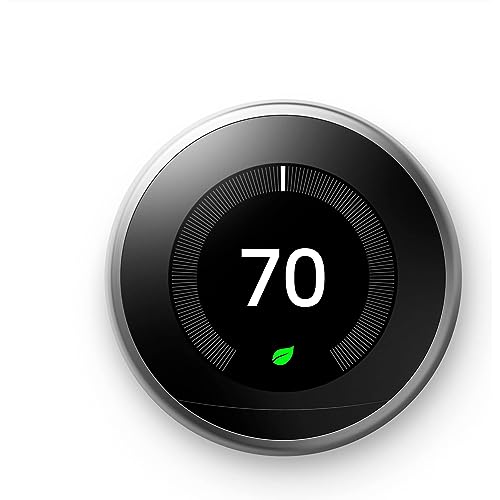 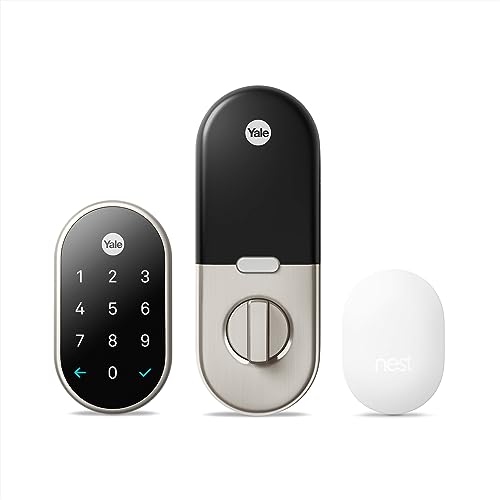 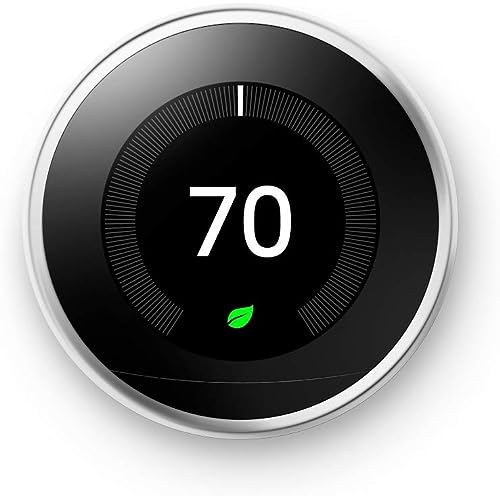 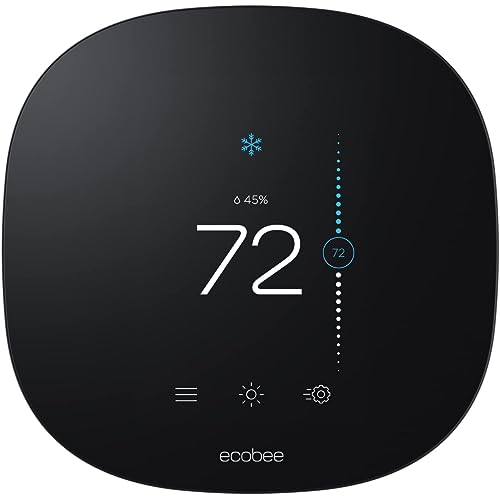 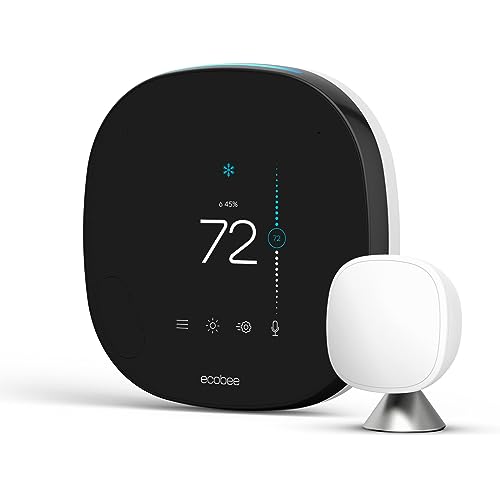 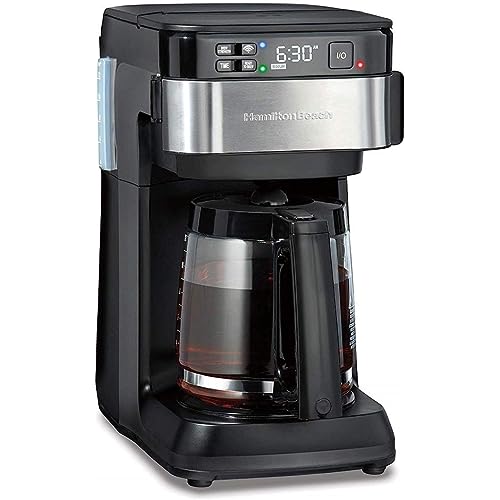 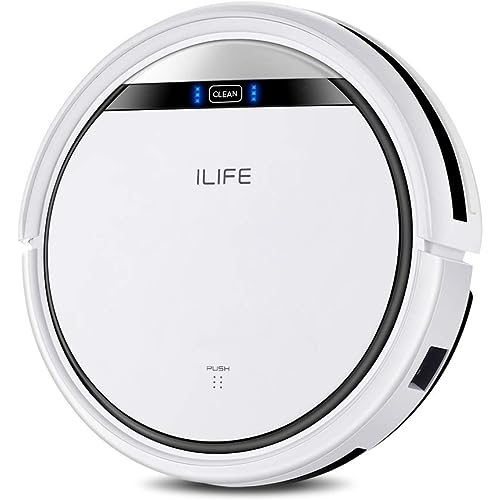 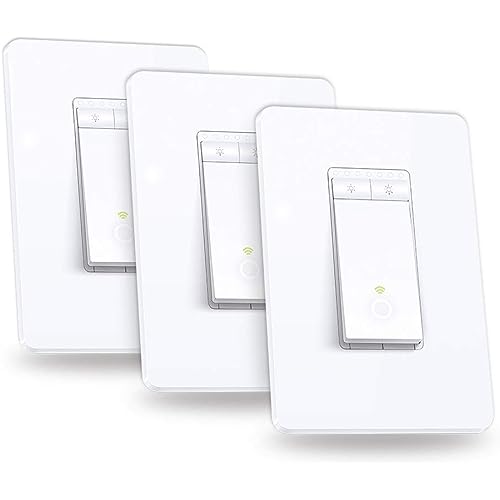 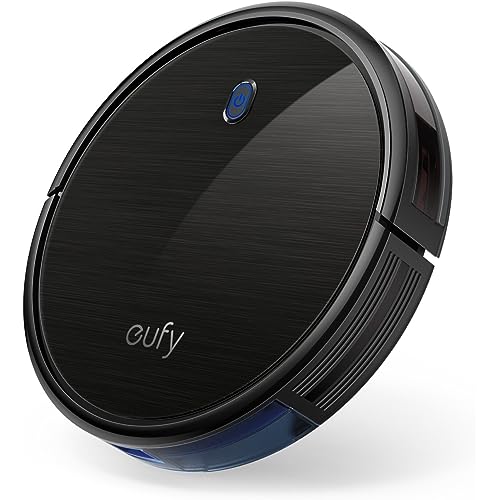 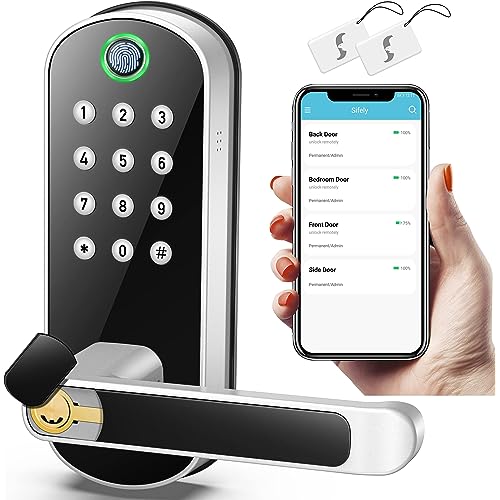 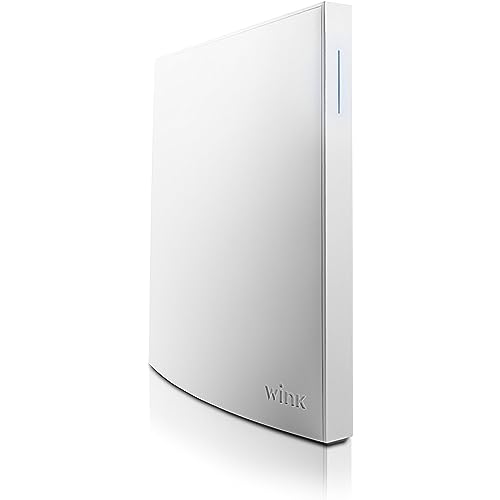 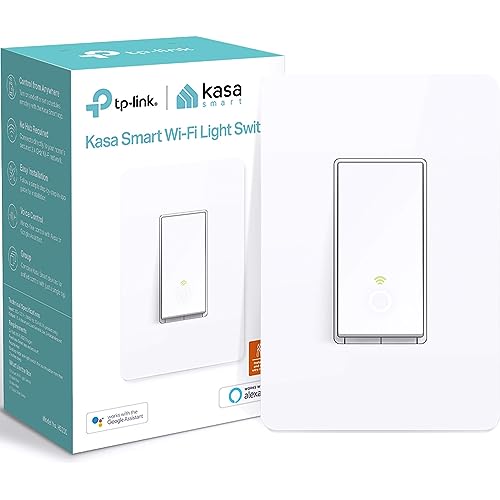 Neighborhood package thief will be CAUGHT and PROSECUTED with this crazy clear video! 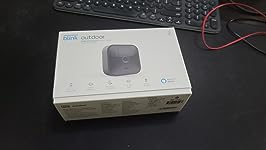 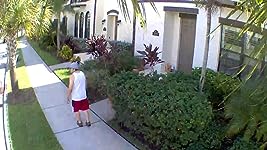 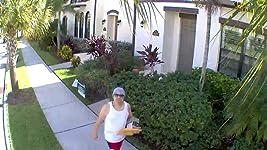 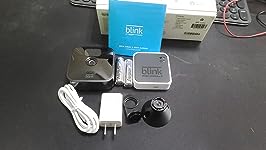 The media could not be loaded. We've got some bad actors in the hood, so it was time to catch them with some irrefutable evidence. Our XT2 is a little old and our Arlos are acting stupid. Saw this come out and had to give it a shot. It was time to upgrade. Plus, the specs of the possibility of TWO YEAR BATTERY LIFE is mindblowing. It's probably a lot less, but my Arlos would last a week with $10 CR123 batteries, so that had to go. Anything had to be better than those dinosaurs. Set up was fairly easy. There is no real printed instruction manual, but those are rare today. Scanned the QR code and my smartphone popped me to their website with tons of tips, info, and even setup videos. The entire setup process is QR from the new Sync Module 2 to the camera itself. So don't make the mistake of slapping the batteries in and closing the camera unit like I did before I scanned the QR code. Whoops. Took less than 15 minutes to setup and sync. Signed up for a new Blink account so the old one won't get confused - plus there's several weeks of free cloud storage right now. Boom. Set it up in a tree ACROSS from my house this time. When I put it over my door, my old cameras would flag every car or pedestrian close and far. All I want to see is the jerk stealing my UPS packages, so I flipped the perspective. The HD is super clean and clear, and the camera is at least 30 feet from the sync module with no problems connecting. Big plus there. And, there's a pretty powerful little speaker in this unit! I was really surprised at the volume this thing can push for such a small speaker. Now, when this alerts me to funny business, maybe I'll be able to yell at the perps. Probably not, because they'll be long gone by the time I see the notification. Still, this feature could be useful in warning your kids from doing something silly when you're not home. The live view was disappointing, since you have to keep clicking the app to continue the live view for longer than 10-ish seconds. So you can't use this as a spying device or a baby monitor. Bummer. Also, the default recording time was like 5 seconds, probably to maximize battery life. You can't catch much in 5 seconds. I adjusted mine in the settings to about 20 seconds. I'll sacrifice battery life to catch a bad actor. Plus, there's a battery pack you can attach to this unit to increase battery life. I'll update in the future to let you know how the battery goes. Overall, I'm impressed with the new Blink outdoor. It's gonna rain here in Florida soon, so I'll let you know how that goes as well as night shots when available. ... show more
show less

I actually purchased the product. 1st time user of Blink.

Configuration: 1 Camera Kit Style: Blink Outdoor
It's super easy. Works great. Setup was simple. It works exactly as advertised. What I didn't know for sure is that the batteries are just high quality AA batteries. So when they die, you can get some rechargeable ones and just rotate them through the thing. I'm going to order a couple more. They are pretty great. *Edit-A nice person took the time to let me know it's best not to replace w/ traditional AA batteries. ... show more
show less

Configuration: Add-On Camera Style: Blink Outdoor
This new camera is better then the Blink xt2 ! It has been totally re-engineered. Take it from someone who owns all the different cameras Blink had to offer since day one and had to get on a waiting list to get the very first one. So, I should know what iam talking about. This new camera no longer has the push down and pull system to open the back to install batteries. It has a large screw that you simply unscrew with a included tool to open the back of the camera which is really nice. Once you open the back and install the included batteries scan the small QR code inside the camera threw the blink app it will scan to find the camera once that is done it will automatically do a firmware update. After that you are ready to install your new blink camera. Also noticed the sound is much louder and more clear then the other cameras. This is good if two people are talking in a low voice you can hear what they are saying. Has brighter clearer night vision. Nice clear voice communication with two way talk. Alot stronger wifi signal to sink module and from sink module to camera. Sharp, clear, bright, and colorful HD vision during the day. I noticed before I wrote this review that some people only gave this camera 2 or 3 stars. Like the guy who is complaining about software issues. Well if you follow the directions you would not have that problem. Let the camera finish its firmware update. Duh ! Also, if you have been a Blink customer for a while and want to add this camera to your current system. You do not have to pay for cloud storage you are grandfathered in. After you add this camera to your existing system it will actually tell you this ! The front of the camera has a all new face with a very smooth and shinny surface iam sure to help combat the weather and give it a more high tec look. Their is no longer a switch inside the camera to turn on or off the blue recording light located on the front of the camera. It's is all done threw the app which is really nice as well. They really did a good job in re-engineering this camera and listened to customer complaints about their past cameras and went threw and fixed every issue. I would definitely buy this camera again ! UPDATE : 09-25-20 After using this camera for a couple of days. And as other reviewers have noted that this camera only has a 25 foot motion trigger ! Anything further than 25 feet it will NOT record when motion is present. So if you need a camera get the Blink XT2 for the further range. This camera will only be good for specific areas like door or window that are within the 20 to 25 foot range from the camera. ... show more
show less

So Far, So Good

So far everything is as advertised. Setup was a breeze and the image quality is great - especially when set to “best.” I really appreciate the custom activity zones that you can set, as well as the ability the turn off the led light. In terms of improvement, the included mount is pretty basic. For better or worse the mount snaps into the back of the camera module. This makes installing it relatively easy, but also means anyone could detach it with a firm pull. I’ve noticed that there are upgraded mounts that you buy, but haven’t had a chance to fully check those out yet. Lastly, I noticed another reviewer mentioned subscription pricing, but it’s a bit misleading. Yes, there is cloud storage that you can pay for, but there are multiple levels, including a free plan, as well as a basic plan for $3/month. Also, the paid plans don’t start until 2021. More importantly, What this camera has, that the XT2 doesn’t, is local storage. If you’re big on privacy, and don't want to store videos on the cloud, you can attach a USB drive to the blink module and save your videos there (see photo which shows the usb drive). There’s no fee for saving your videos locally - you can still get alerts and watch your video feed live for free. ... show more
show less