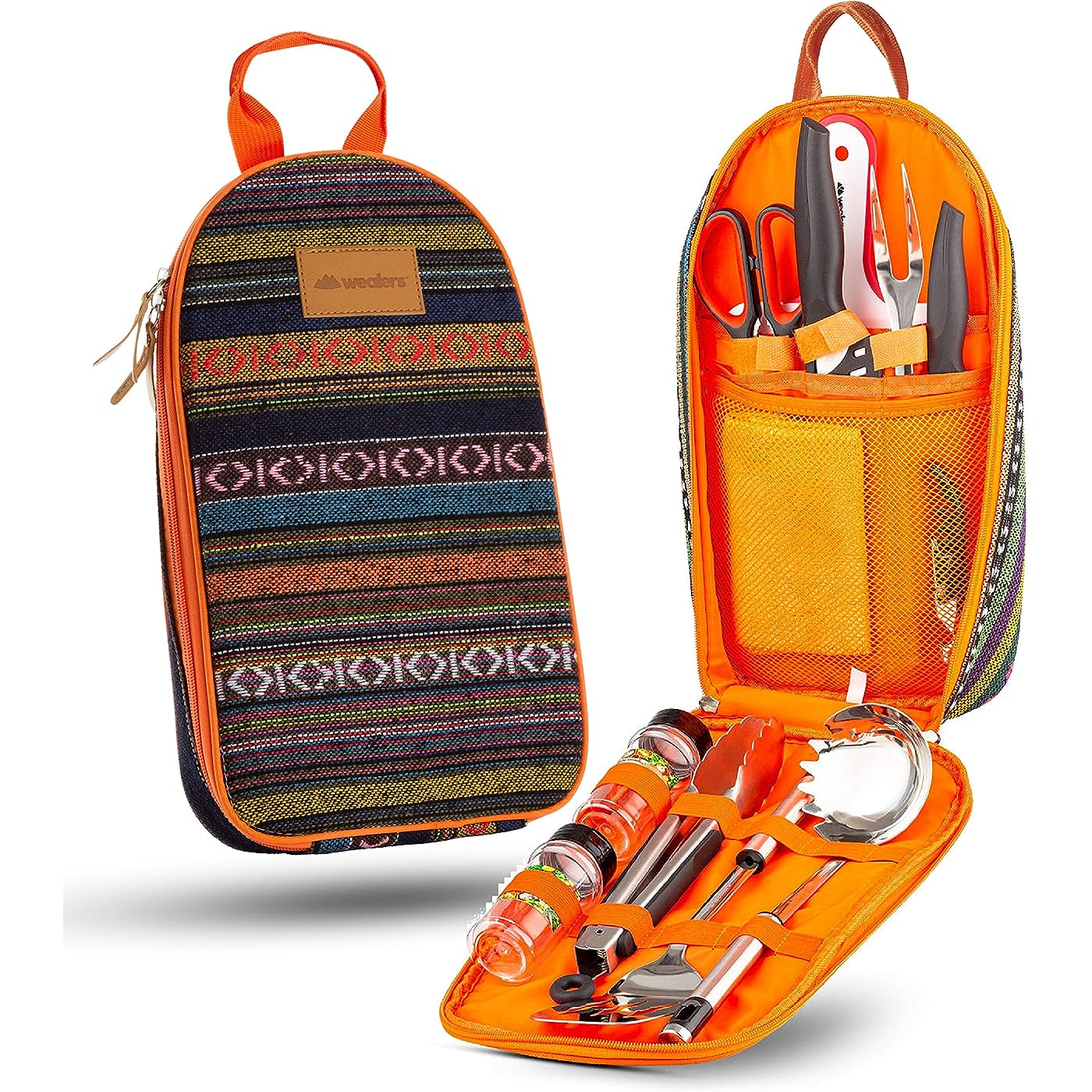 Checking for product changes
$37.99 Why this price?

Free shipping on this product
Availability: In Stock.
Fulfilled by Amazon
Arrives Feb 15 – Feb 16
Order within 9 hours and 17 minutes

THE PERFECT TRAVEL UTENSIL KIT FOR ALL OUTDOOR OCCASSIONS!Our cutlery holder is the best roadside companion for traveling, no matter the occasion. Super lightweightand travel friendly, and it securely holds and protects your essential cooking utensils on the go. The kitopens up and locks securely with zippers that seal your utensils into the tough woven cotton travel case.Made with a bright trendy colors and it adds a vibrant splash to your BBQ or birthday parties table spread.A SUPER GIFT IDEA for the outdoor lover, or people who simply enjoy life off the grid!Take it to the ball game, a day at the park, and have all the necessary tools for great cooking your friends.DURABLE: Weather Resistant Plastic Lining, mesh pocket slips and a thick cotton enclosure.Engineered for use on multiple applications and It can be placed next to or directly exposed to water and itprovides layered protection for silverware.EXCELLENT SPACE SAVER AND STORAGE ORGANIZATION: Each cooking peripheral neatly sits in itsown secure compartment. The pouch takes up minimal space in your rucksack, glove compartment, or luggagecarrier. Saves on essential room in tight areas, and it makes an awesome center piece and holds all your cookingtools in one location for easy retrieval.FEATURES:- Zippered seal- Linen Lining- Travel Pouch with Handle- Individual Compartments- Clatter Proof- PortableINCLUDES:- x1 Portable Utensil Storage Case with Handle- x1 Paddle- x1 Pair of Tongs- x1 Knife- x1 Bottle opener- x1 Pair of Scissors- x1 Cutting Board- x1 Rice Paddle

If you place your order now, the estimated arrival date for this product is: Feb 15 – Feb 16
Yes, absolutely! You may return this product for a full refund within 30 days of receiving it. 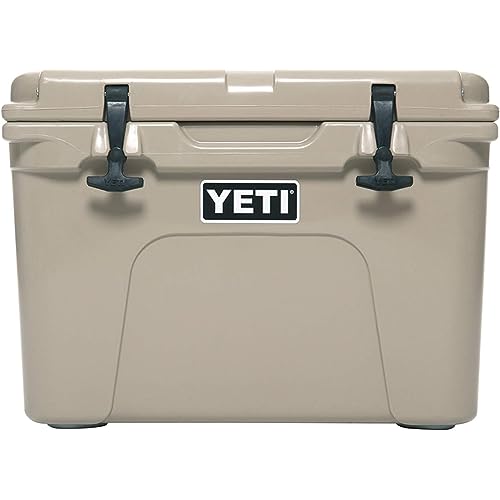 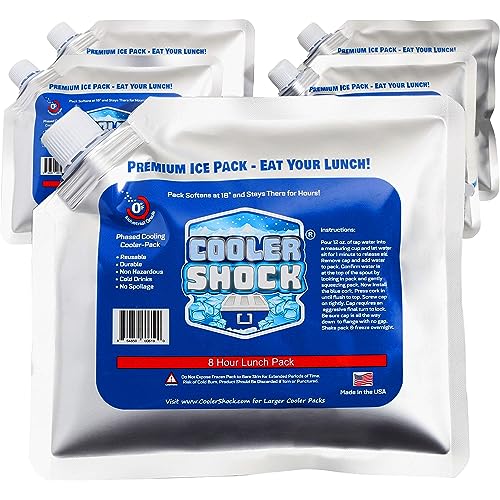 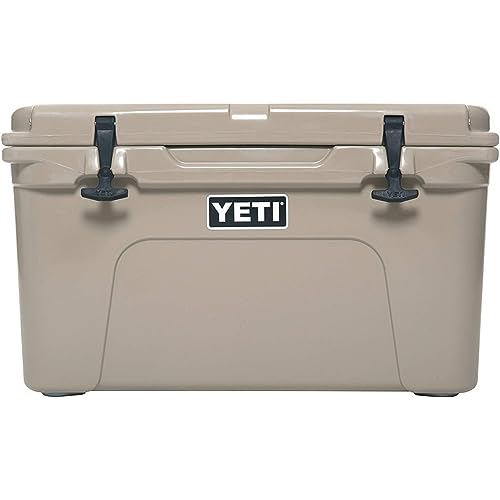 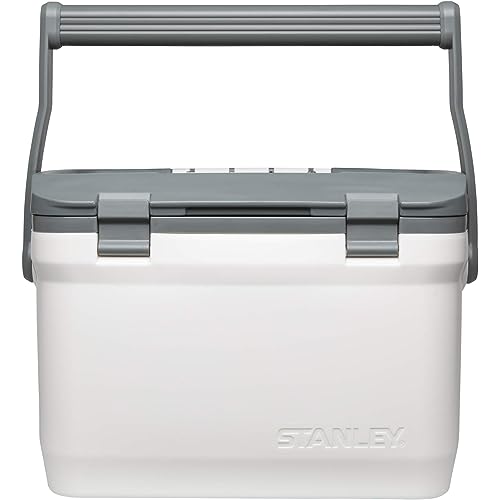 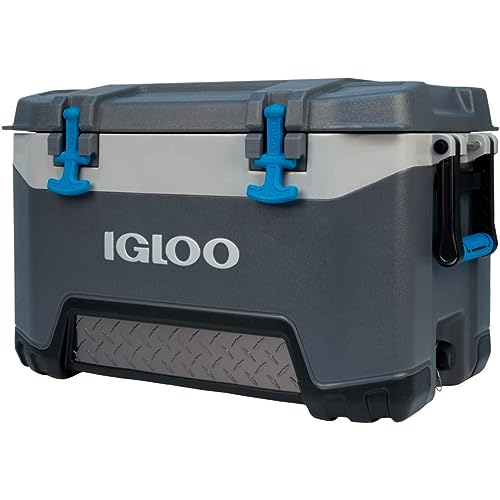 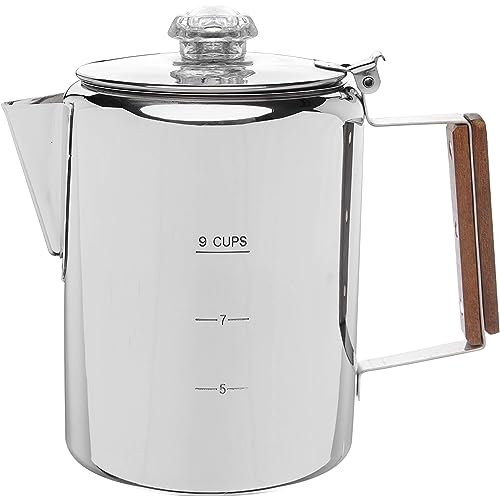 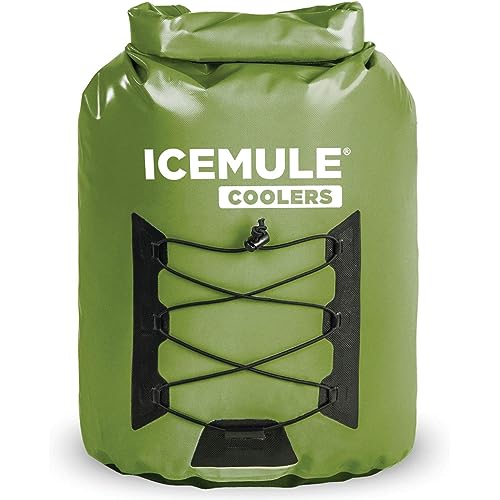 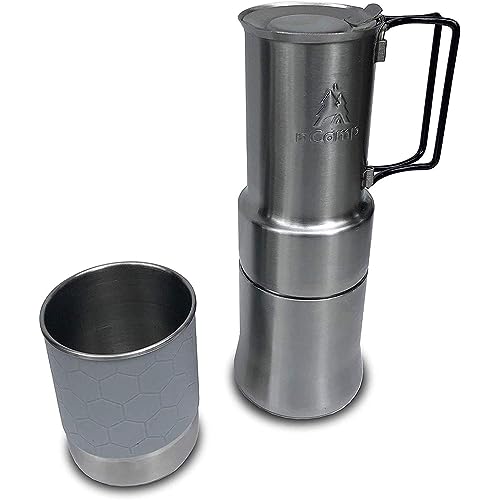 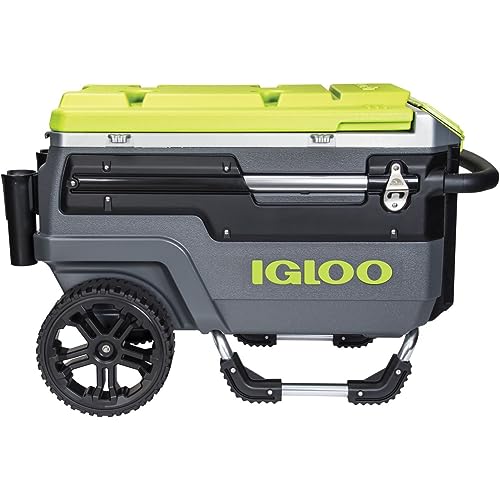 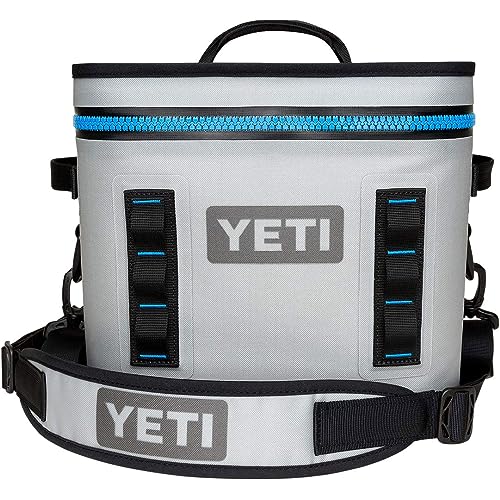 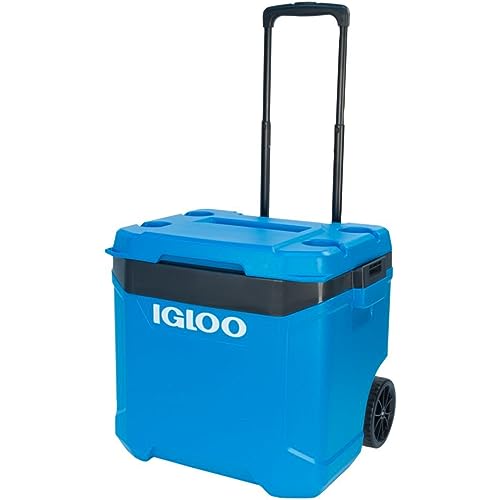 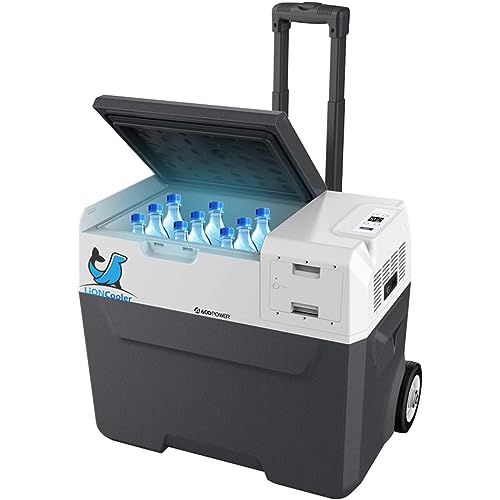