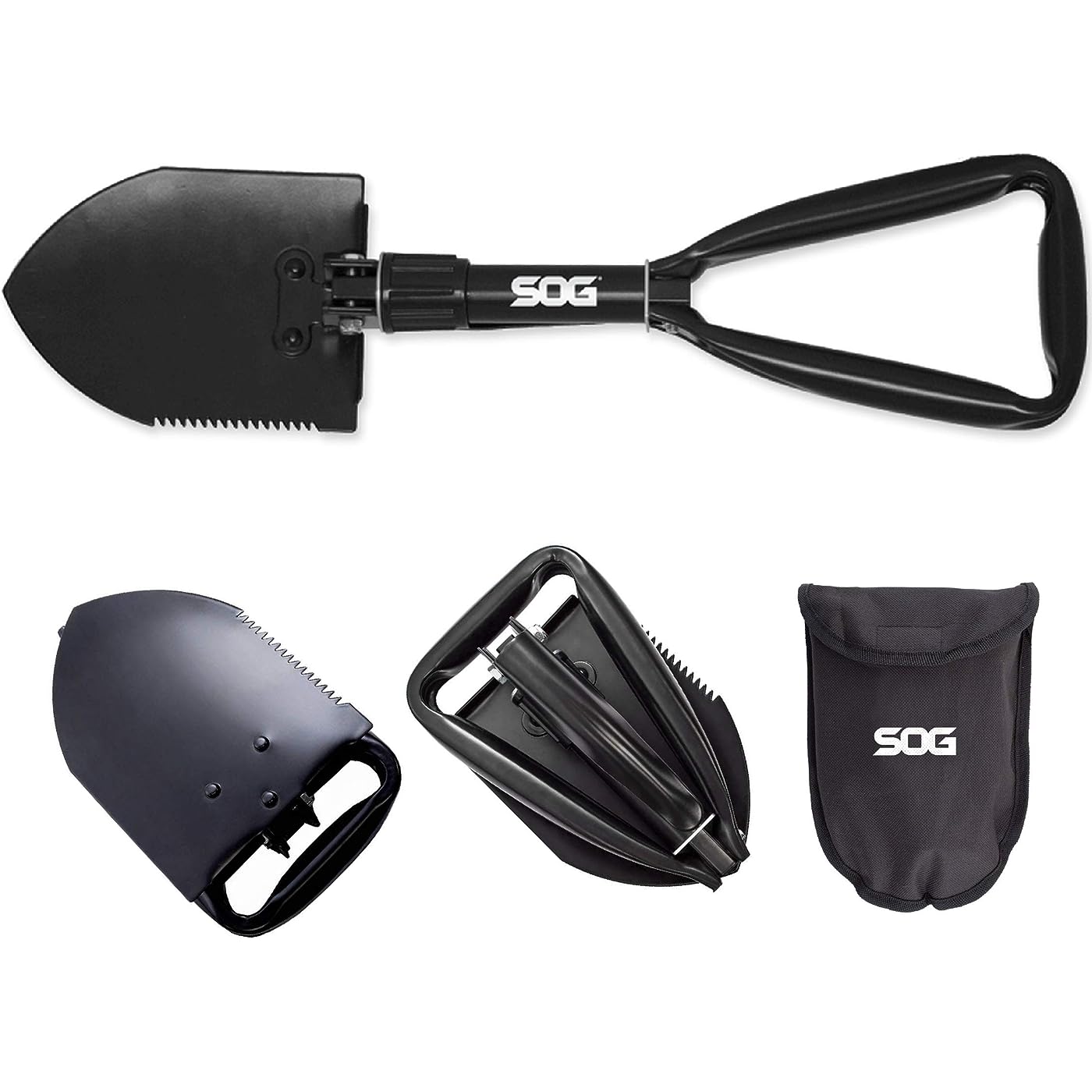 As low as $7 / mo
Learn more
Free shipping on this product
Availability: In Stock.
Fulfilled by Amazon
Arrives Thursday, Feb 3
Order within 13 hours and 49 minutes

The SOG Entrenching Tool advances the tradition of the classic survival shovel by making it more durable, more portable and more powerful. Hang it from your belt using the included ballistic nylon sheath or keep it in your pack for digging, hoeing, sawing and other essential survival tasks. From the Manufacturer A folding shovel can be an indispensable tool in today's constantly changing environment. When you need to move sand, dirt or snow you wish you had that shovel close at hand. The all-steel construction entrenching tool features a tempered-steel blade with teeth cut into it for cutting and slashing. The triangular handle is strong and fits the hand well.

If you place your order now, the estimated arrival date for this product is: Thursday, Feb 3
Yes, absolutely! You may return this product for a full refund within 30 days of receiving it. 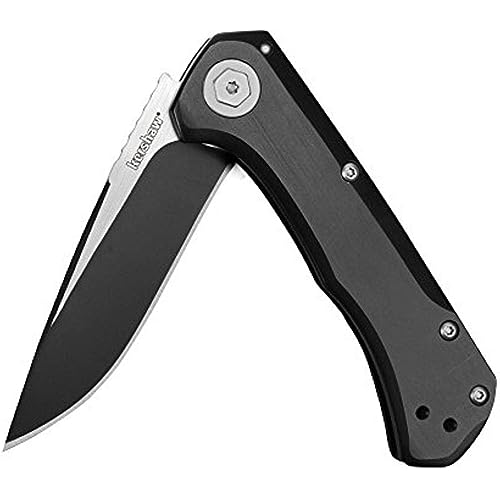 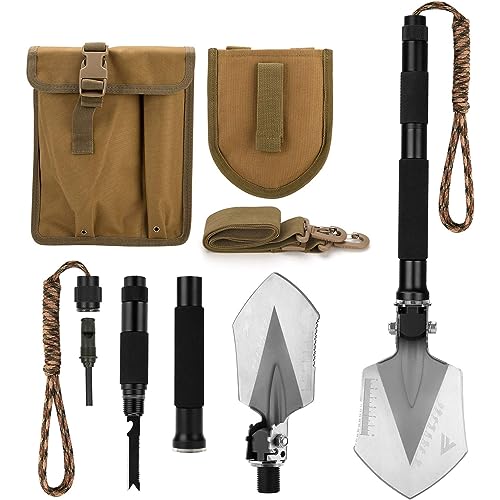 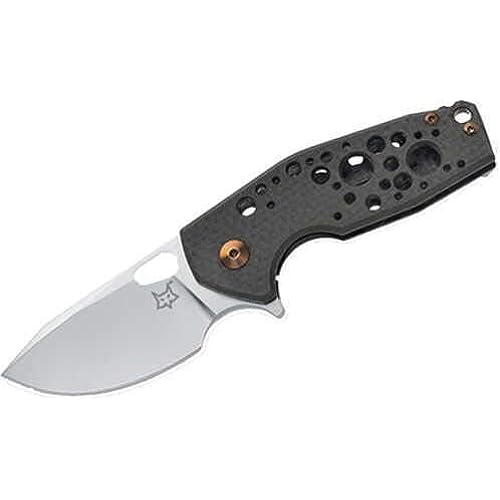 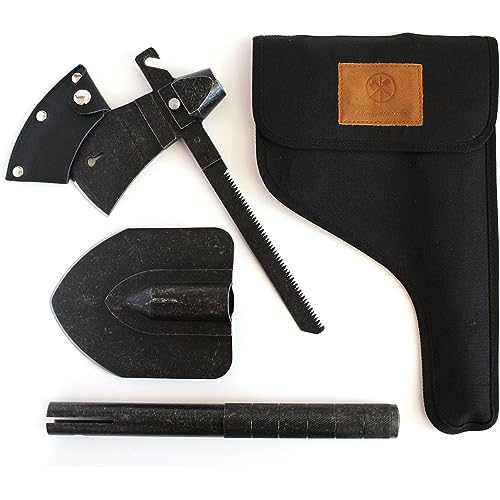 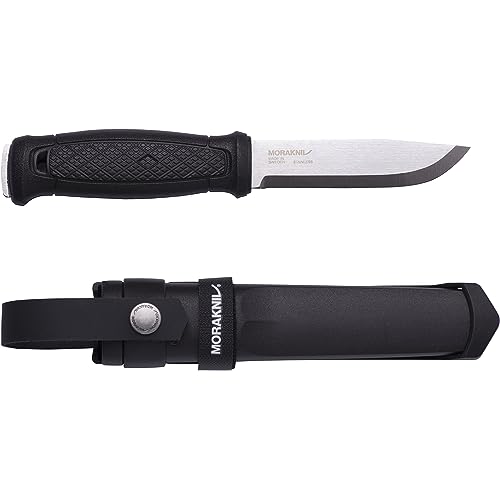 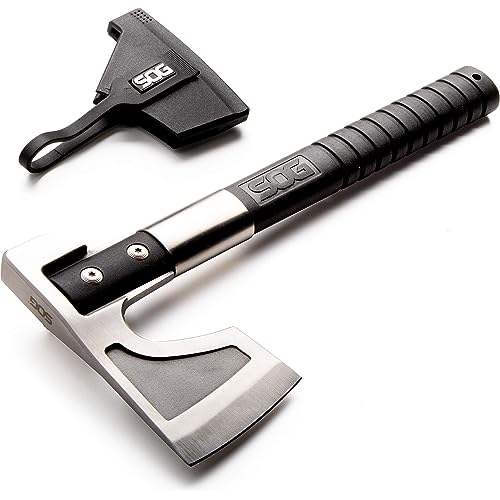 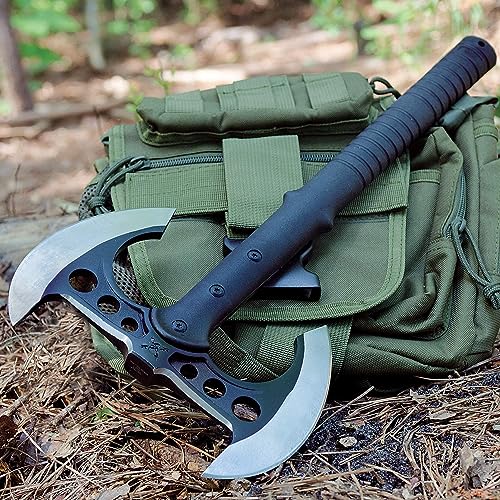 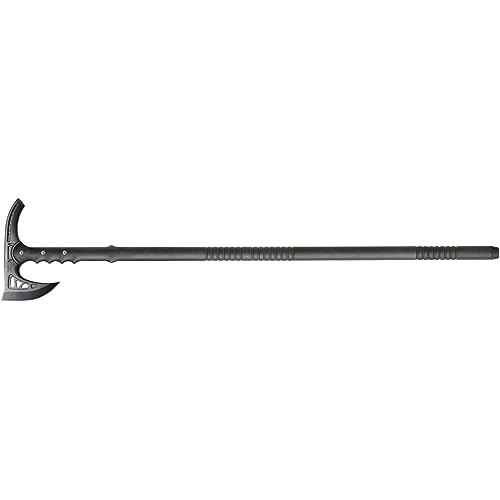 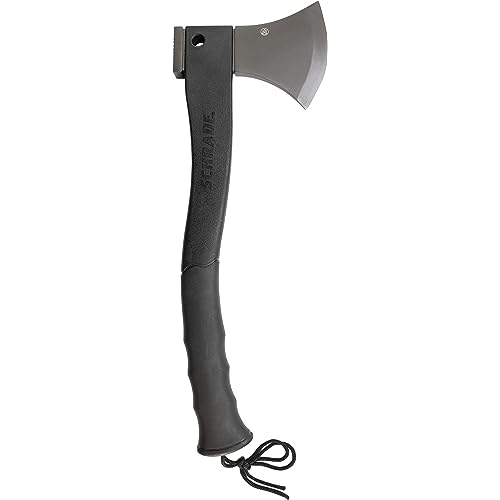 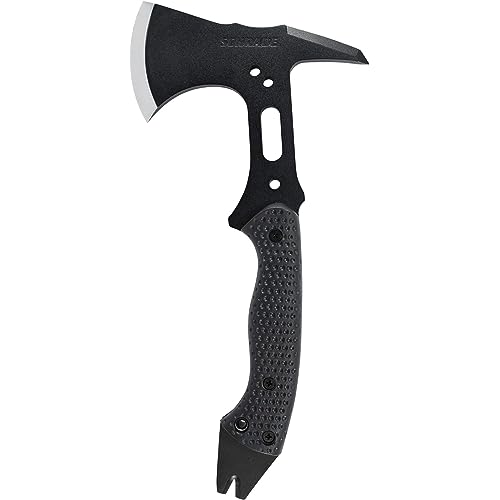 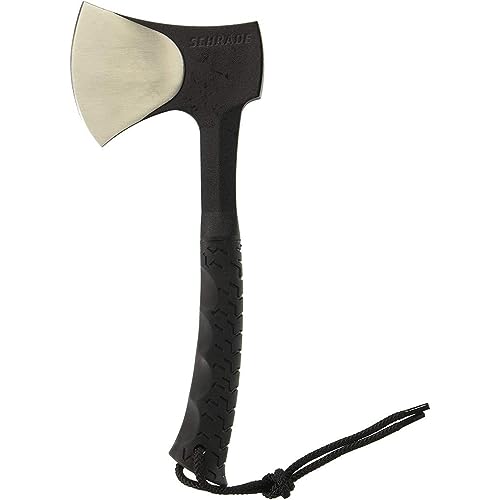 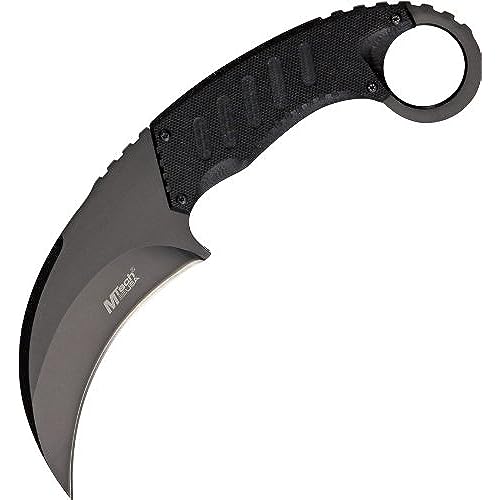