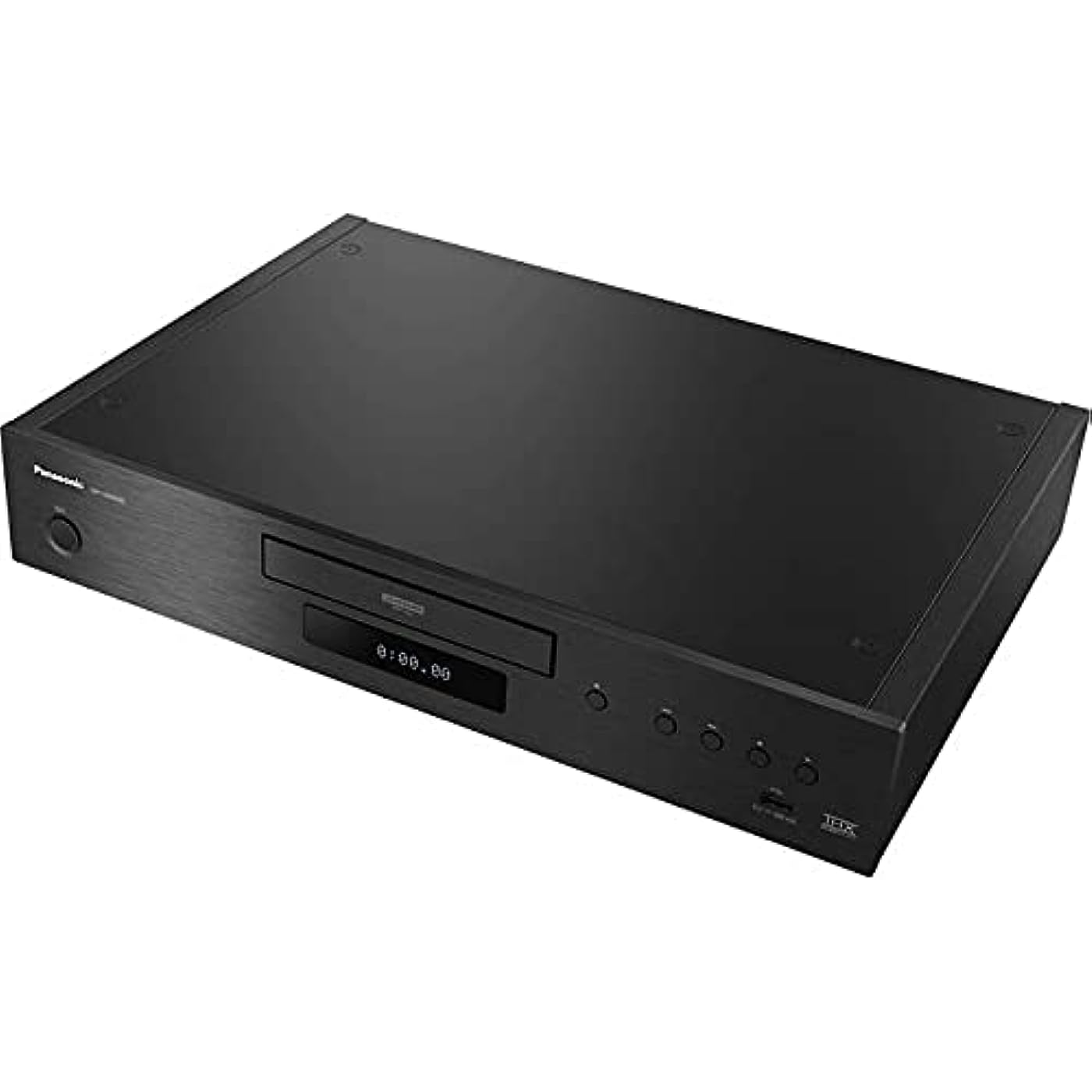 As low as $72 / mo
Learn more
Free shipping on this product
Availability: 16 left in stock
Fulfilled by Amazon
Arrives Monday, Jan 31
Order within 14 hours and 7 minutes

The UB9000 reference-class Ultra HD Blu-ray player uses our unique chroma and HDR processing technologies to reproduce images with cinema-level quality at home. This combined with a structure and components that pursue the highest possible audio quality, to bring you beautiful picture and sound. 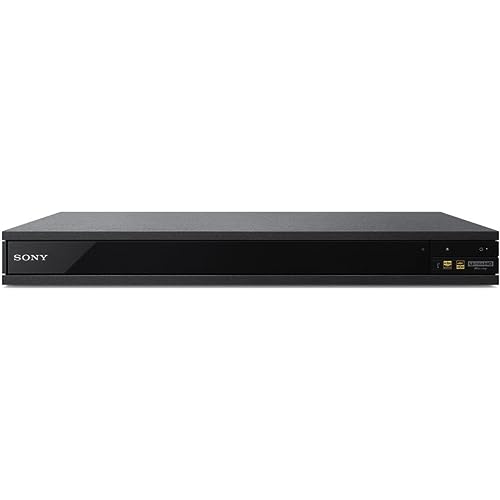 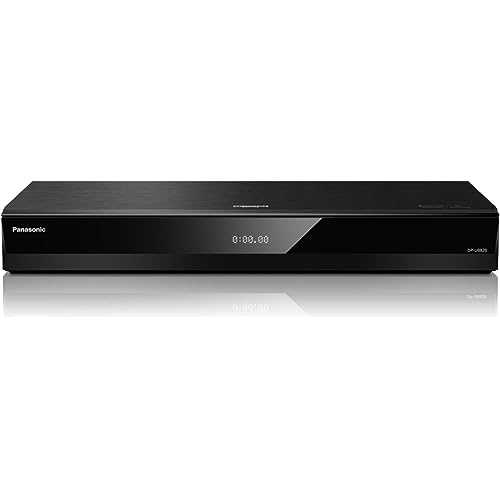 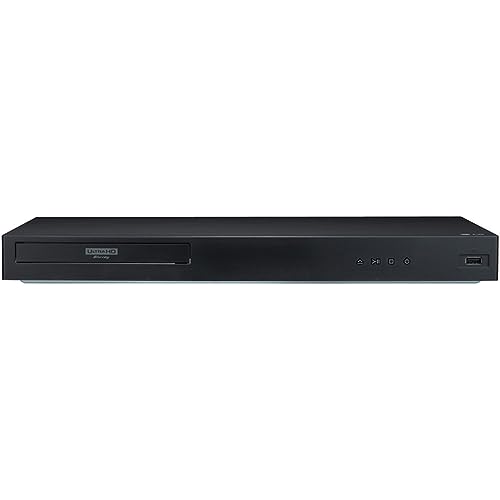 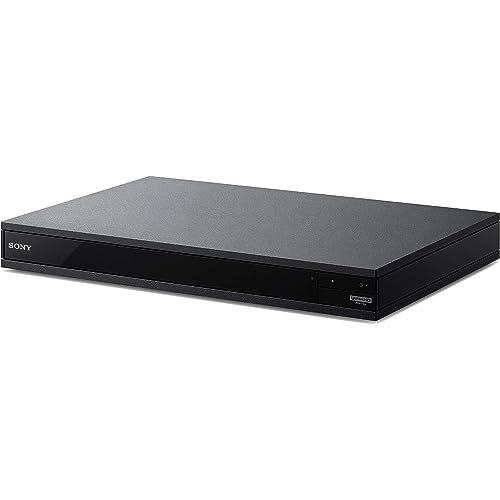 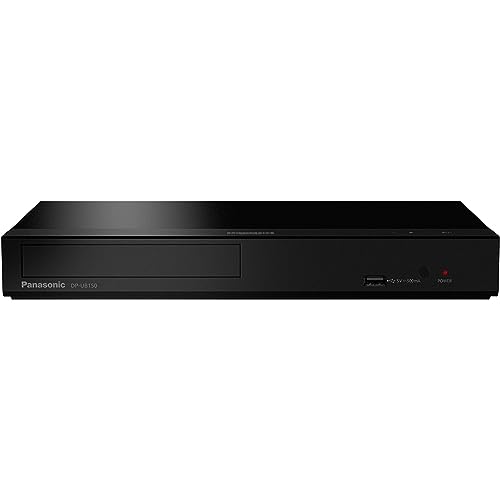 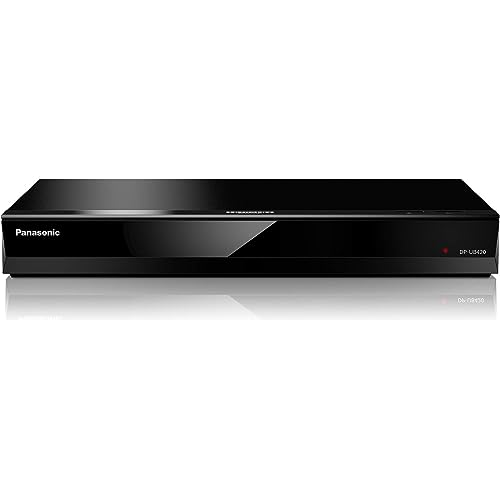