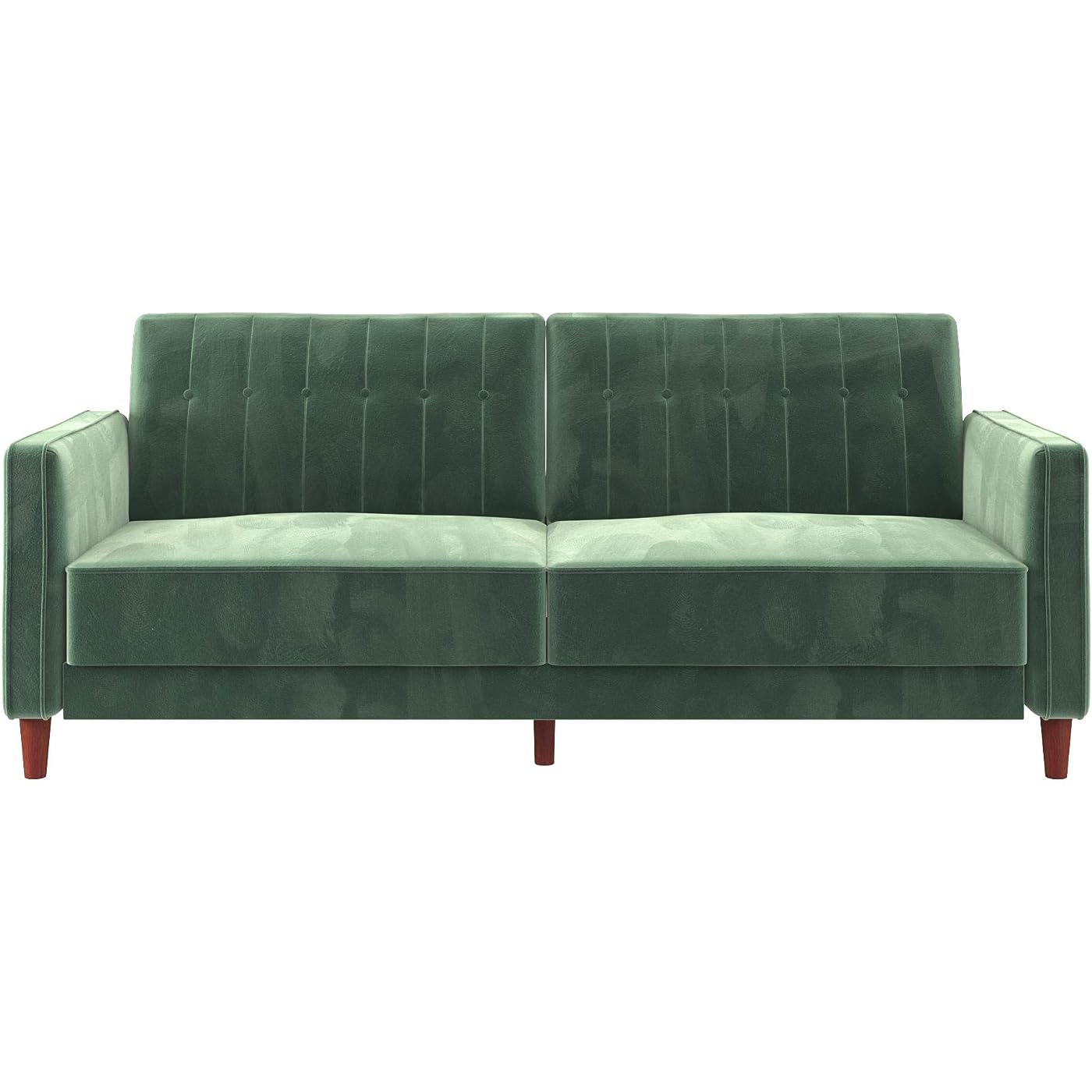 Checking for product changes
$884.99 Why this price?

The DHP ivana tufted futon is nothing but sophistication. It has a vintage design with soft velvet upholstery and button-tufted details. The tapered wooden legs add Class to this futon, bringing back the 1950s’ luxury. Built in a robust wooden frame, It has a split back design that allows you to change to multiple positions: sitting, lounging and sleeping. The ivana is compact, making it perfect when looking for a multifunctional piece for small living spaces.

If you place your order now, the estimated arrival date for this product is: Feb 28 – Mar 19
Yes, absolutely! You may return this product for a full refund within 30 days of receiving it. 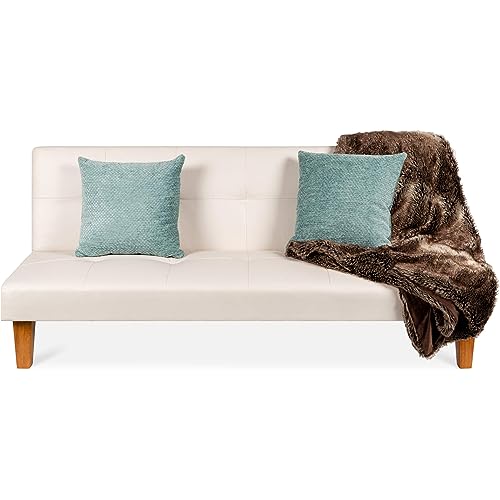 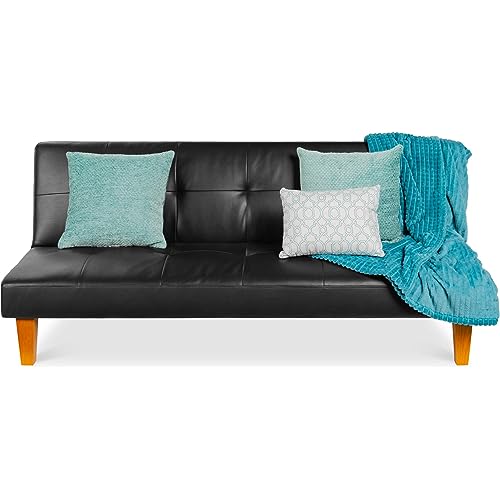 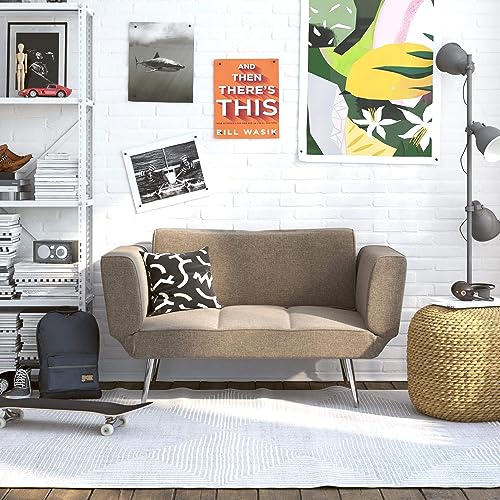 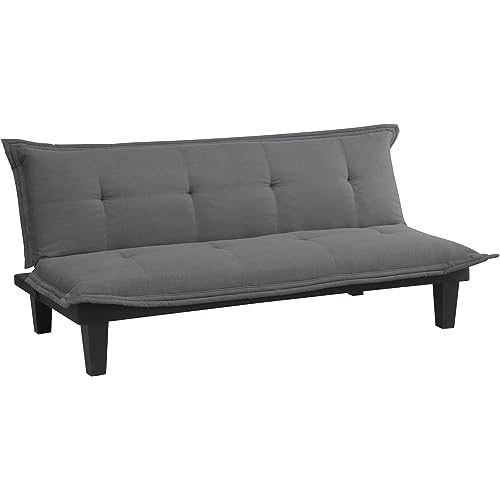 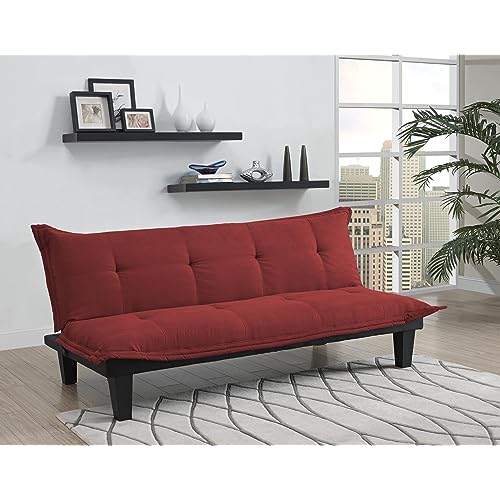 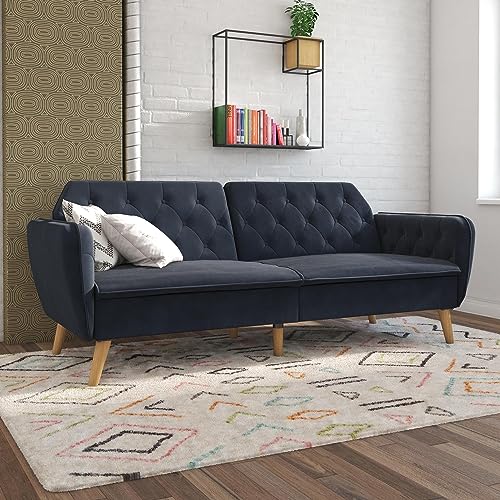 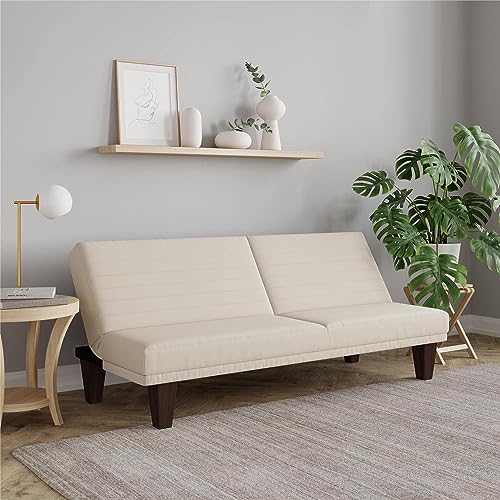 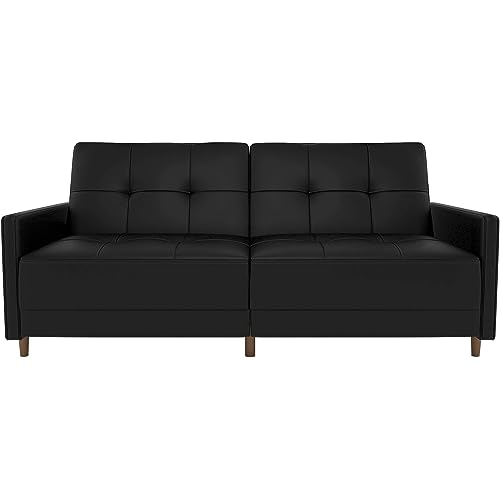 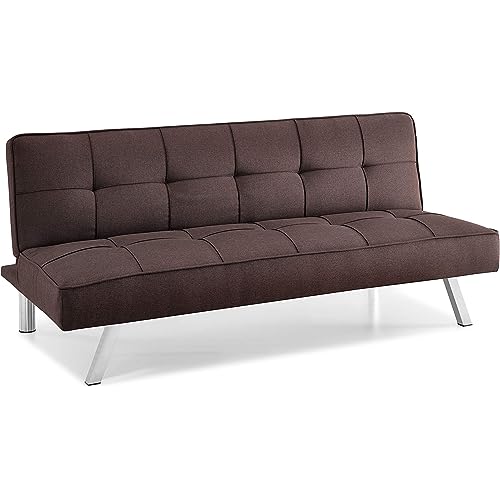 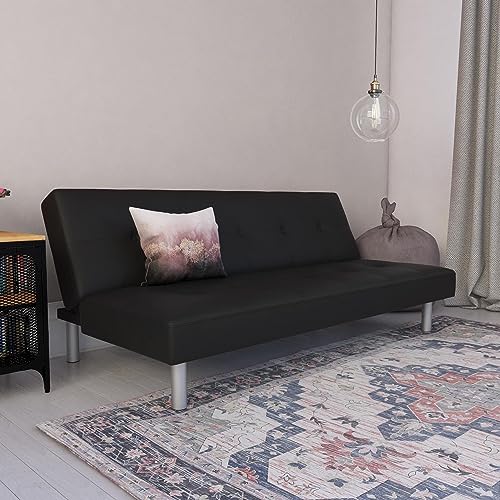 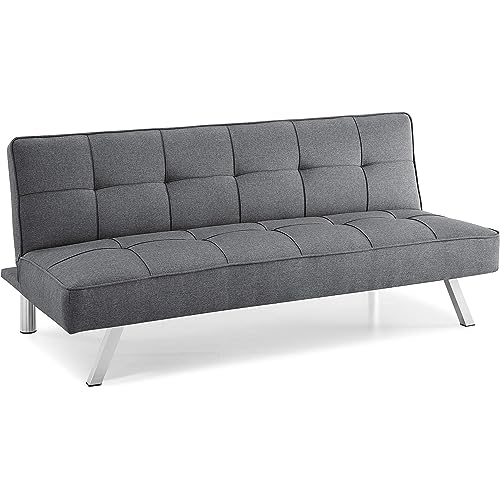 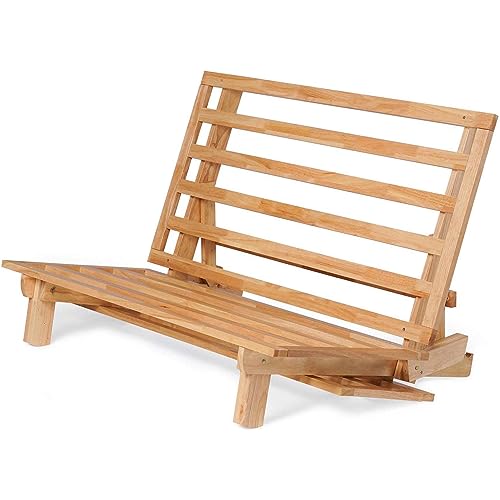