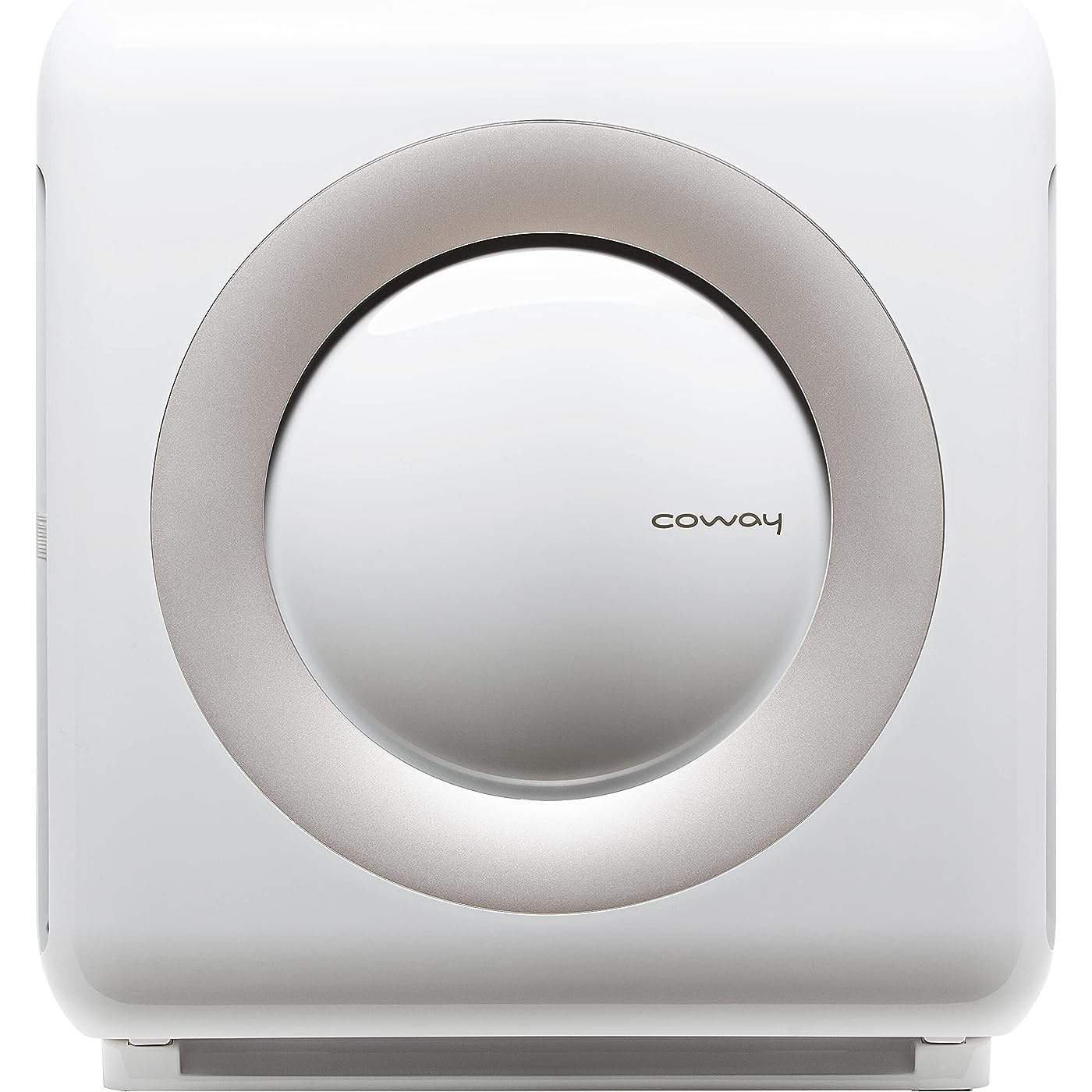 Free shipping on this product
Availability: In Stock.
Fulfilled by Amazon
Arrives Sunday, Jan 23
Order within 16 hours and 25 minutes

Color:White | Style:Purifier The mighty air purifier is equipped with cutting edge features to keep your indoor air clean. Equipped with a HEPA efficiency rating of 99. 97 percent, it uses a four-stage filtration system to effectively eliminate odors and pollutants. This mighty machine includes an air quality indicator through our particle sensing technology that will kick your air purifier into high gear when needed. And when pollution is not detected for 30 minutes, the fan will automatically stop to save energy. CFM 268.39 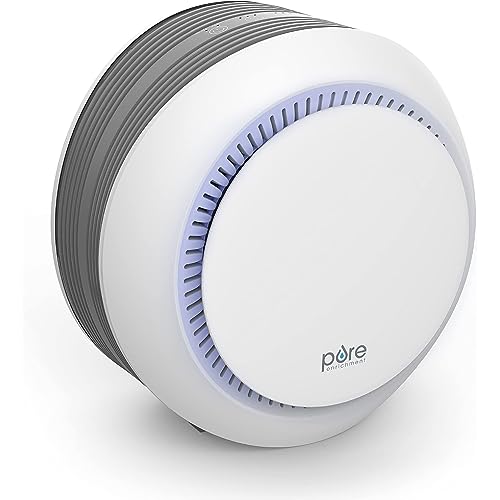 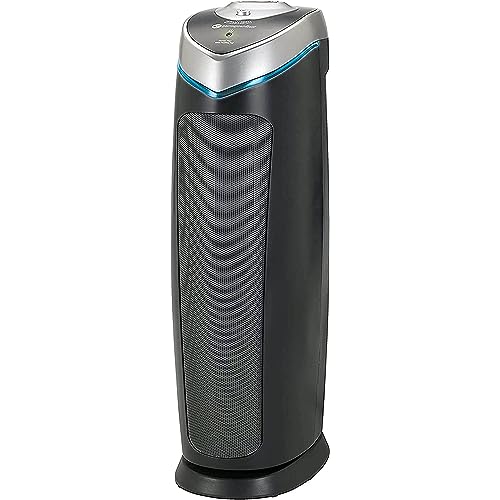 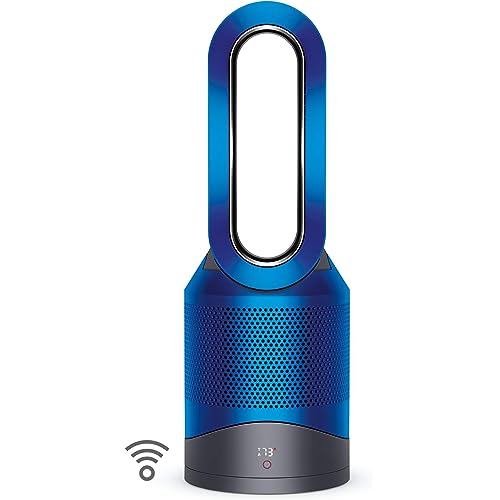 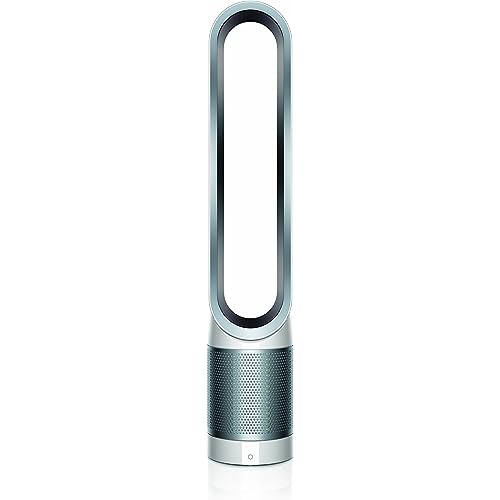 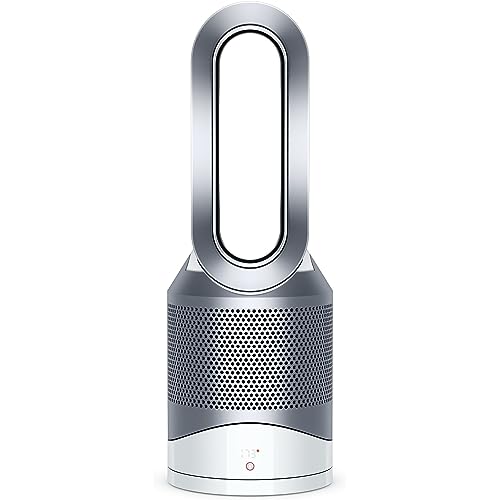 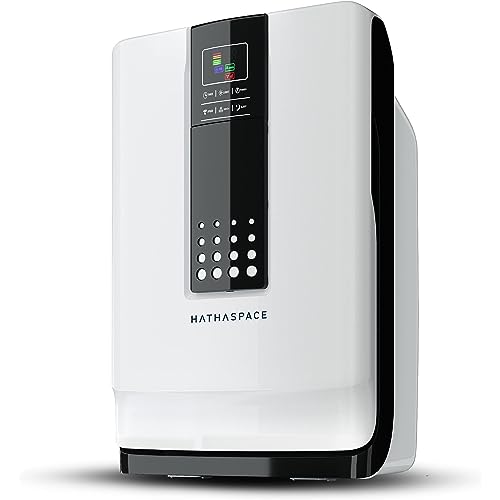 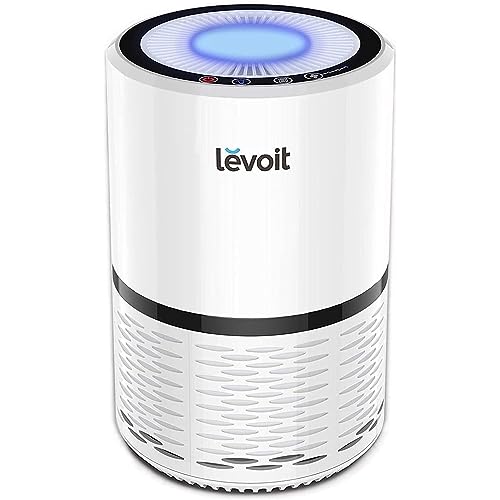 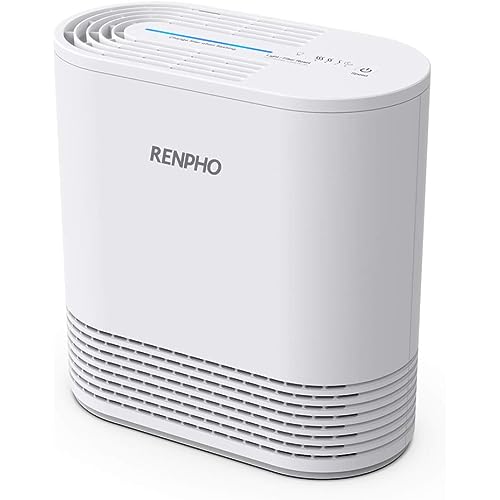 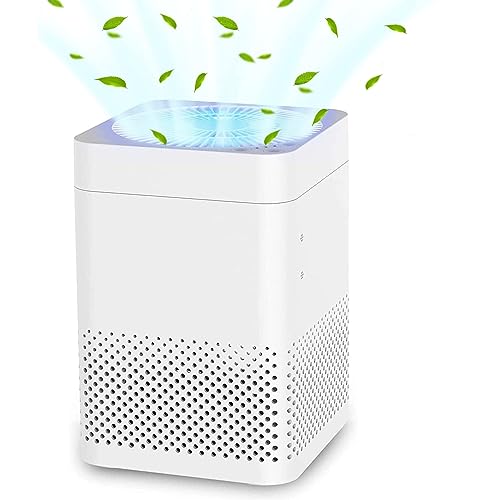 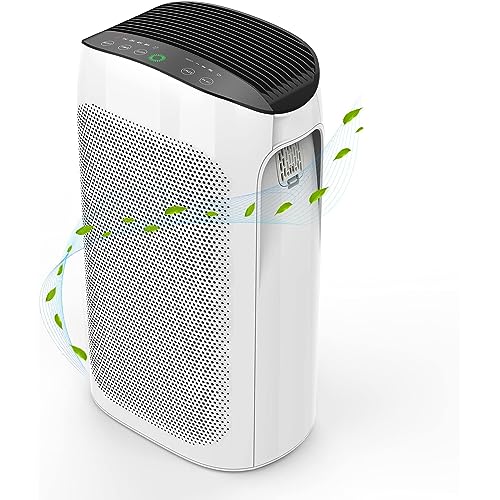 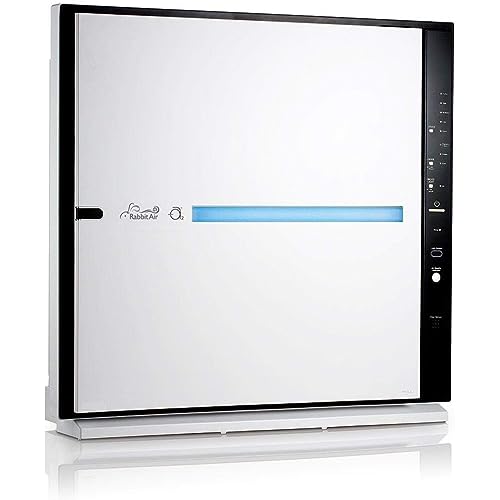 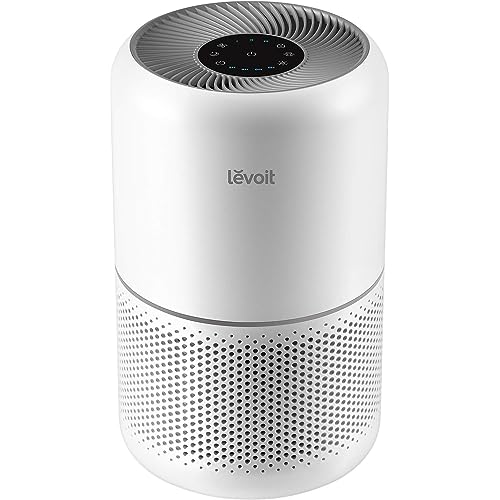