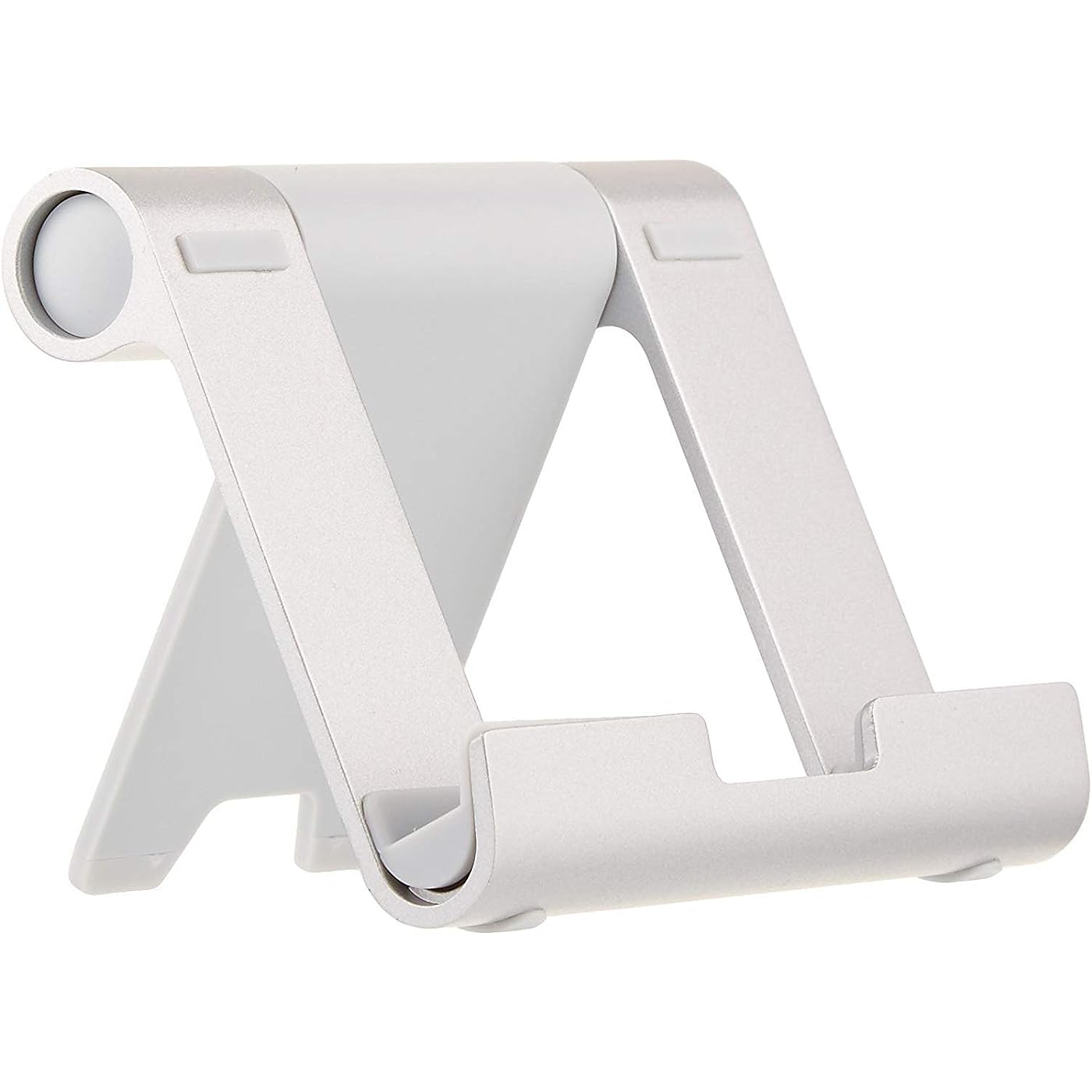 Checking for product changes
$13.65 Why this price?

Free shipping on this product
Availability: In Stock.
Fulfilled by Amazon
Arrives Sunday, Dec 12
Order within 2 hours and 47 minutes

If you place your order now, the estimated arrival date for this product is: Sunday, Dec 12
Yes, absolutely! You may return this product for a full refund within 30 days of receiving it. 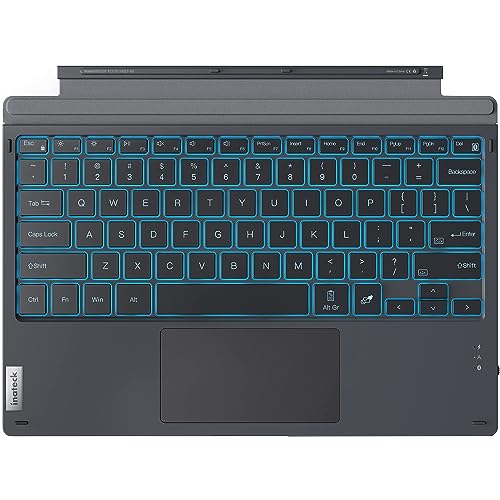 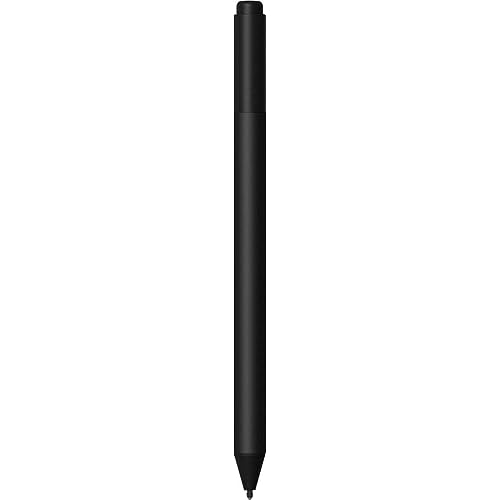 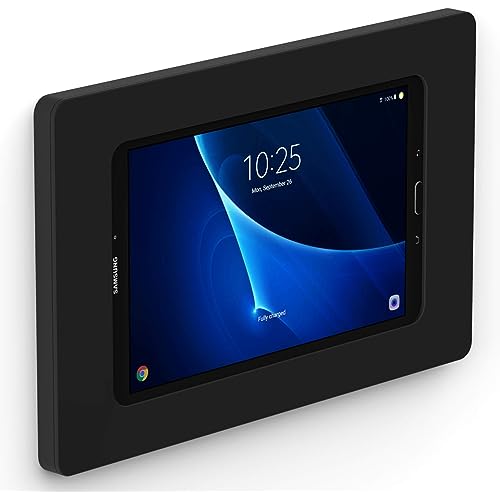 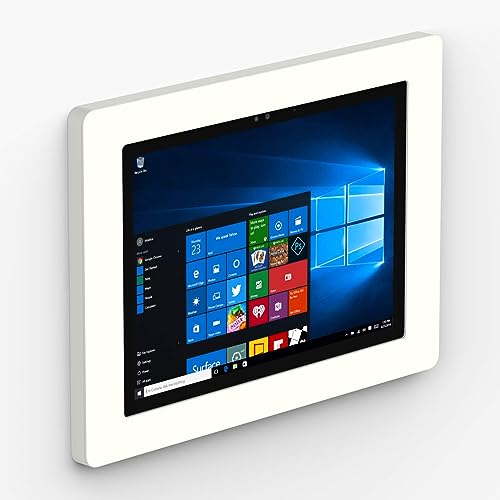 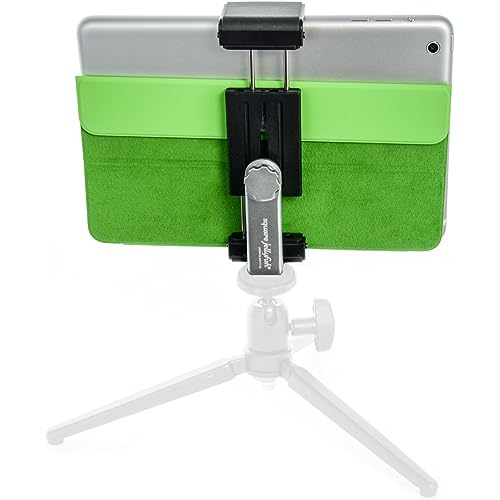 Square Jellyfish Mini Tablet Tripod Mount - Holds All Tablets Up To 7 In... 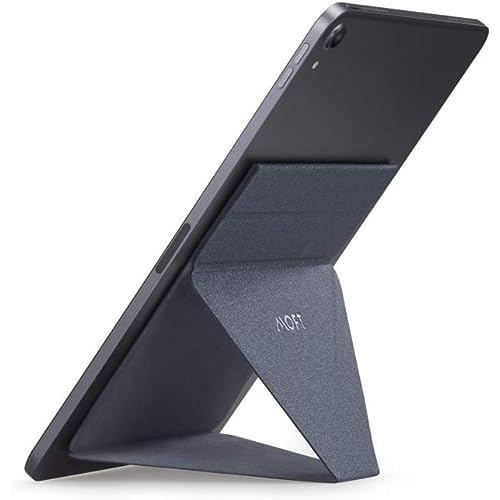 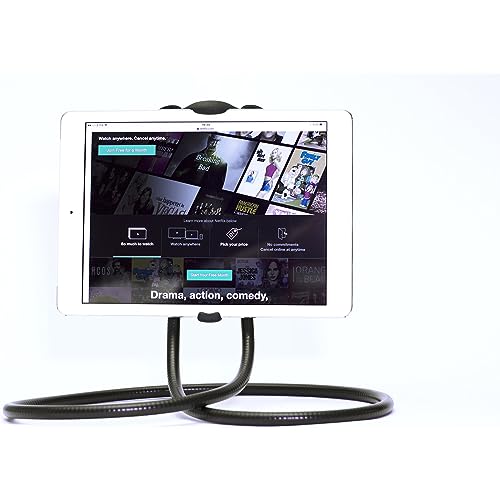 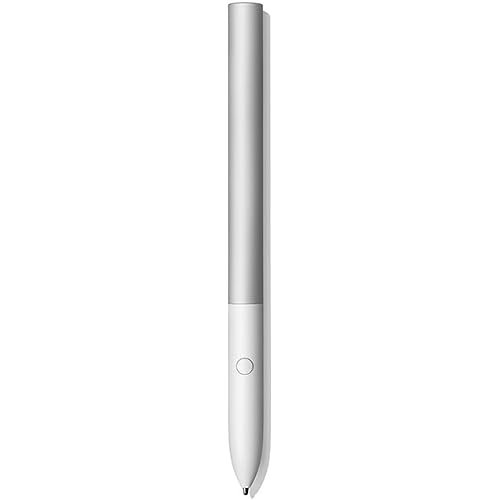 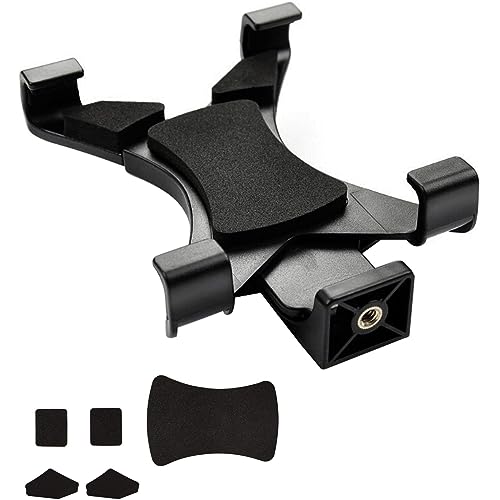 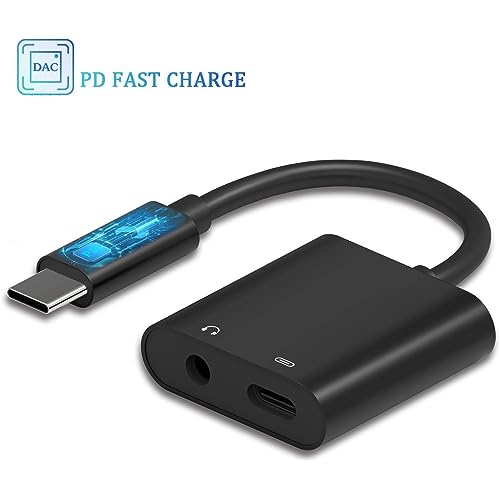 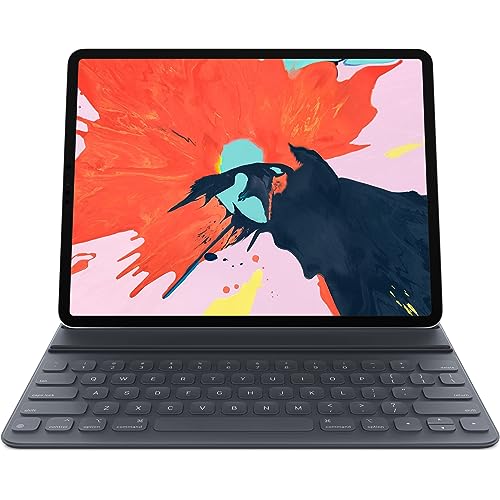 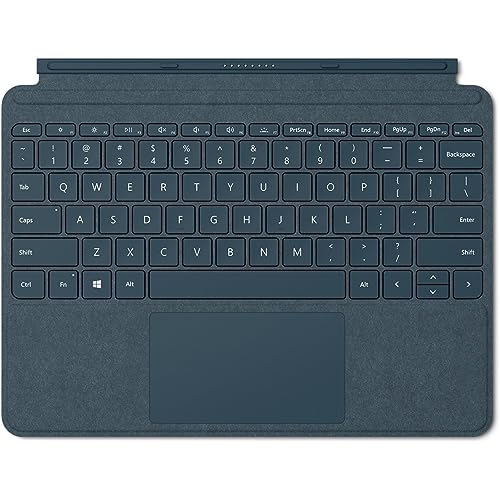