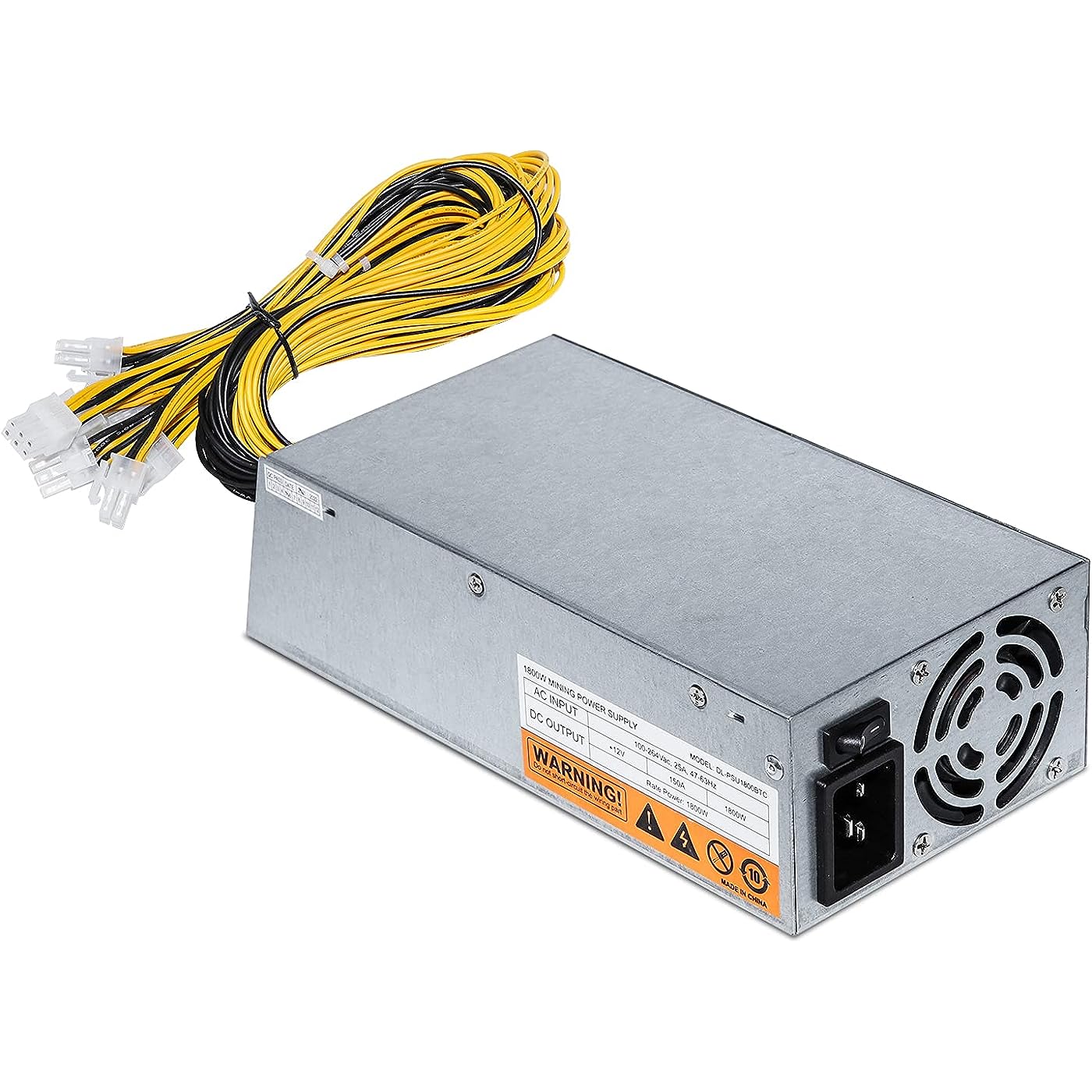 As low as $27 / mo
Learn more
Free shipping on this product
Availability: 19 left in stock
Fulfilled by Amazon
Arrives Wednesday, Jan 26
Order within 10 hours and 23 minutes 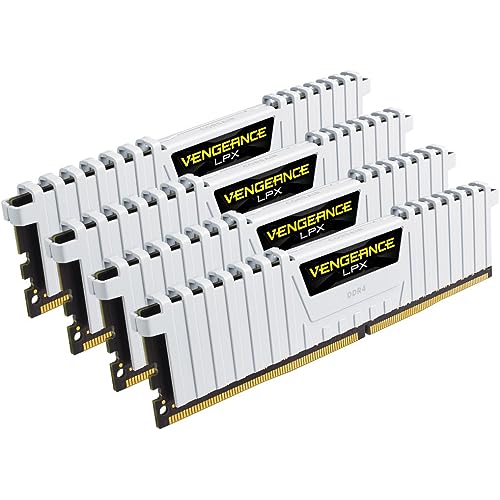 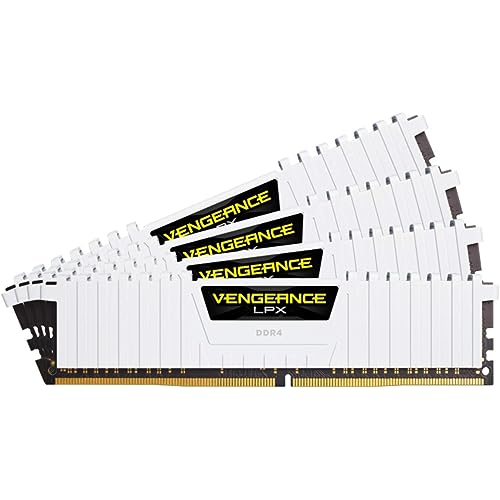 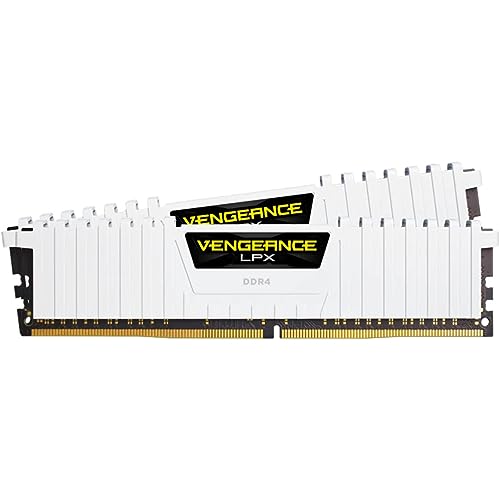 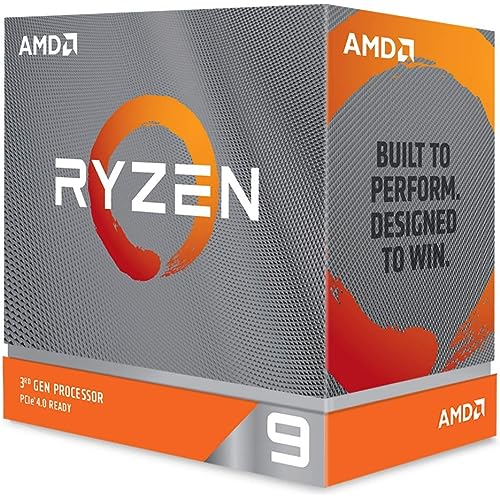 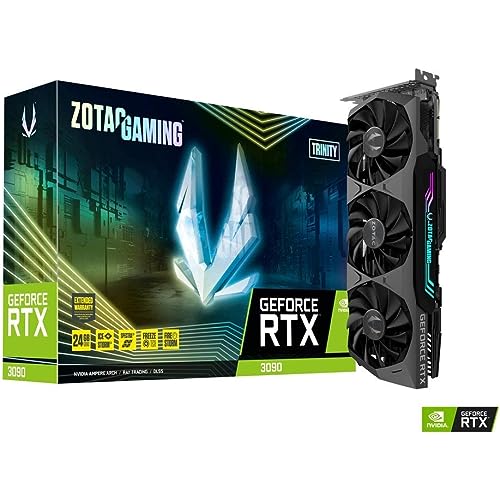 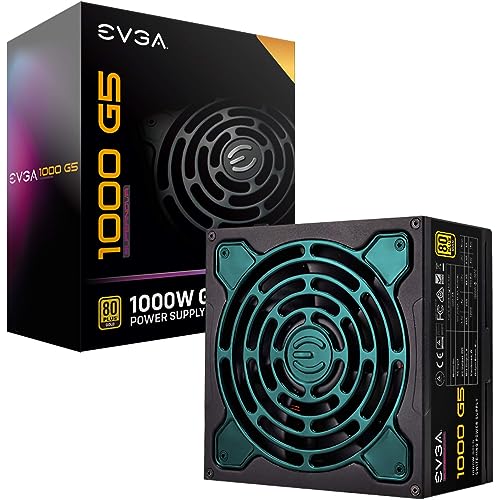 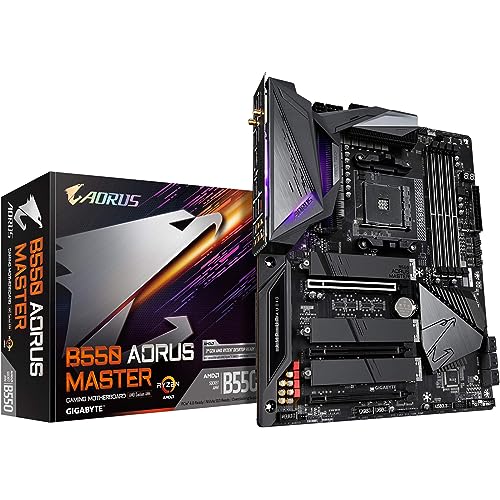 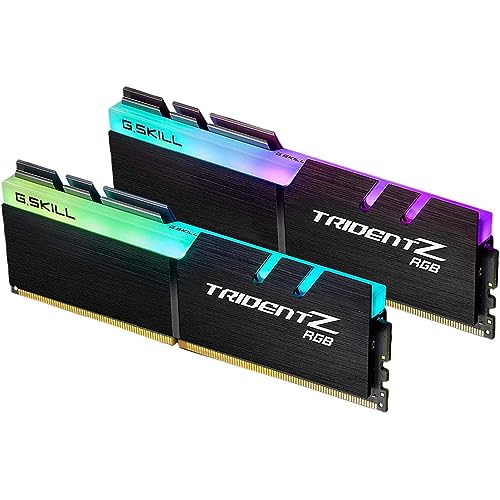 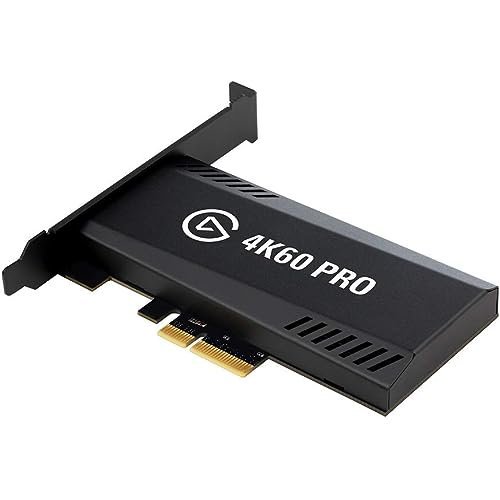 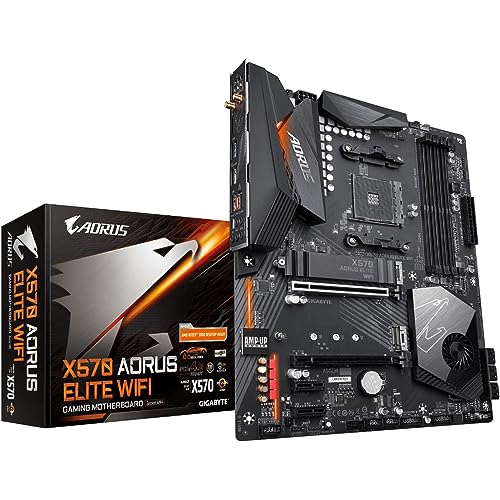 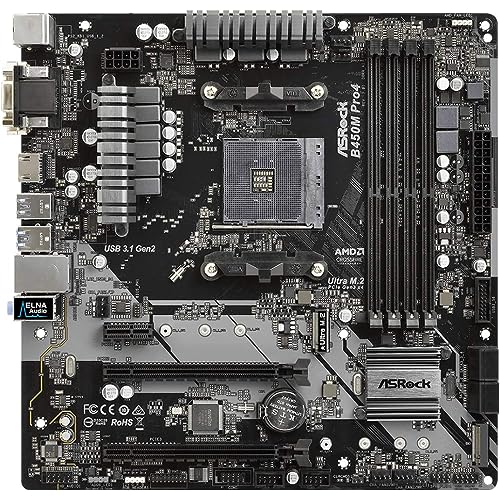 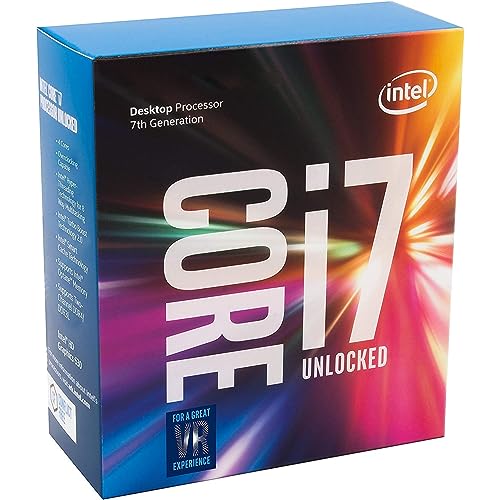 4.0 out of 5 stars | Louder Than Expected
This power supply is currently installed in my 8gpu mining case and appears to be working just fine. It has no screw holes to speak of so just know this going in. This wasn’t an issue as my mining case has a bracket that grabs a hold of the back of the power supply to “hold” it in place. The main detractor is the 10 million rpm fan that is installed in the power supply for cooling it. It screams at full rpm and is audible in all parts of my home. I ended up modding mine and added a fan controller to at least turn it down a few RPM and dB. I only have 4 GPUs in my mining case so it’s still perfectly cool. Just know that this power supply screams like a banshee from hell before making your purchase.
2.0 out of 5 stars | Bare Wires and No Mounting screw holes
2 big problems with the PSU are no mounting holes for screws, and the incoming power leads are partial exposed. I had to build a sheet metal bracket and tap screw holes to use the PSU. I'm still a little concerned about the exposed wire leads. I would have returned it if I hadn't taps the screw holes in it.
1.0 out of 5 stars | Sounds like a Jet Engine
For the love of god if you enjoy being able to hear for the next 30yrs without prompting hearing damage, please don’t buy this product.
1.0 out of 5 stars | Ran 5, 130w and one 330w gpu for a little while. (980w)
It is pretty loud but for the price per wattage it’s worth it. I had bought it in beginning September and it just died on me about a week ago. Was running for about a month or so straight with good air flow. Not sure if I’d recommend or not.
1.0 out of 5 stars | Screws fell out of it as I took it out if the box.
Idk if these came loose and fell out or are extras that fell in the box. Either way that kind of QA isn't something worth risking for a PSU
1.0 out of 5 stars | Sad seeing Amazon becoming a place selling secondhand products
The fan is loud as it stated 64db, it doesn’t have thermal sensors so it is constant run at max speed. The product I received was clearly a refurbished.
2.0 out of 5 stars | So noisy
It’s so noisy compared to many others, I don’t recommend!
1.0 out of 5 stars | Noisy PSU died within 3 days !
The PSU is super noisy, evern noisier than my HP PSU both used in Mining Rig. Died in 3 days. RMA.