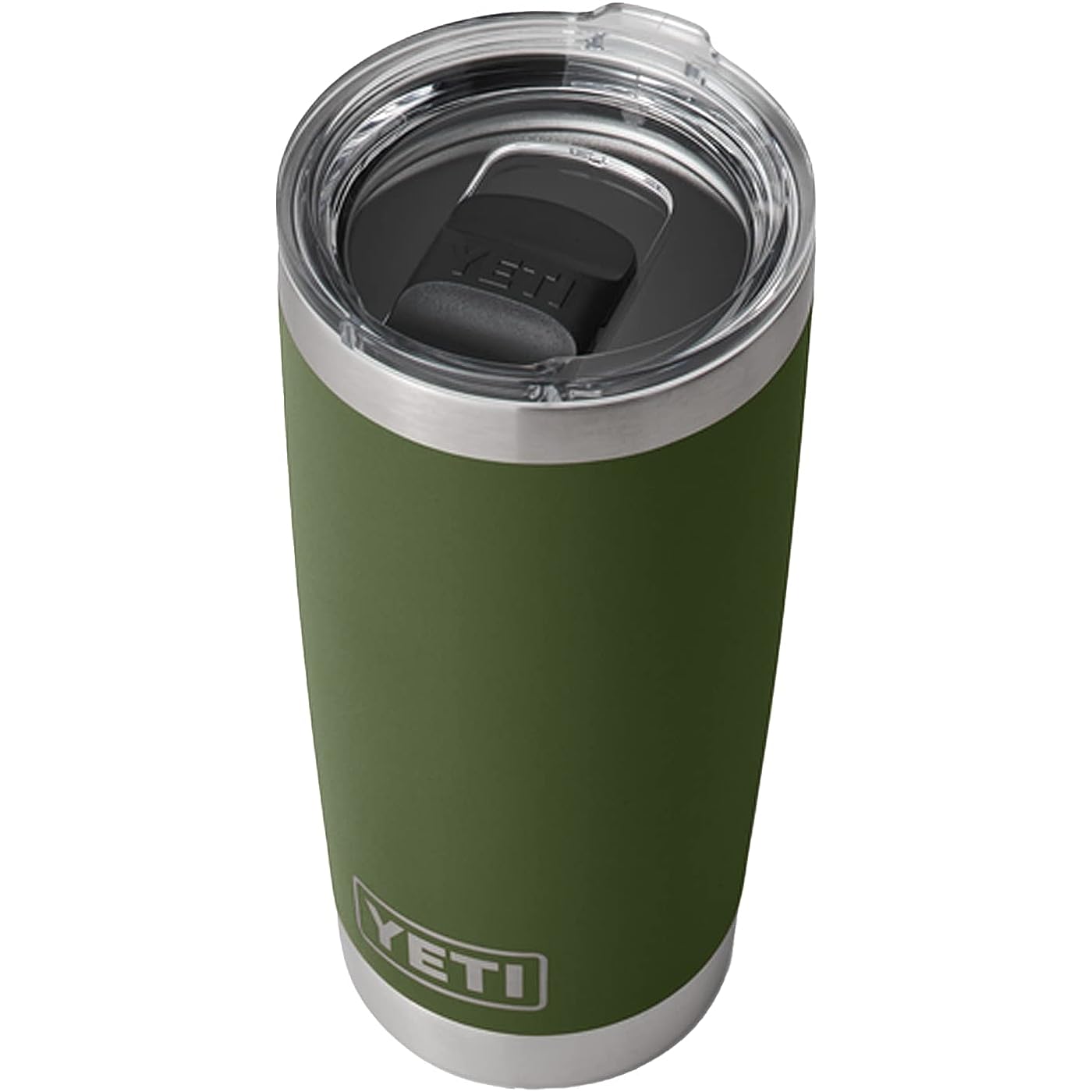 Checking for product changes
$34.48 Why this price?

Free shipping on this product
Availability: In Stock.
Fulfilled by YETI Authorized
Arrives Jan 26 – Jan 31
Order within 21 hours and 22 minutes

DRINKWARE The YETI Rambler family is tough as hell, and will keep your drinks as cold (or hot) as science allows. With stainless steel construction, double-wall vacuum insulation, and No Sweat Design, they’re perfect for on-the-move adventures in the backcountry and long days on the water alike. Plus they’re dishwasher safe. From insulated Bottles and Tumblers to Mugs and Jugs, get the Rambler Drinkware that suits your next day out. DURACOAT COLORS Aptly named DuraCoat, the YETI powder coating is designed similarly to the products that these nature-inspired colors live on—undeniably rugged and able to withstand nearly everything you throw it in or at it. Not to mention, dishwasher safe so you can spend less time cleaning and more time chasing adventure outdoors. RAMBLER JR. 12 OZ KIDS BOTTLE Rambler Jr. is a small-and-mighty kids bottle over-engineered for your little wild ones. This 12 oz. powerhouse inherited double-wall vacuum insulation from its Rambler predecessors, carrying on the family legacy by locking in ice-cold water through backyard campouts and breaks between tag. HEAVY-DUTY HYDRATION Whenever you're spending time in the wild, having the right hydration on hand will help keep you at your best. The YETI Jugs and Bottles are built tough to keep cool in triple-digit heat and take a beating in the back of a truck, or whatever your day demands. Read more In 2006, we founded YETI Coolers with a simple mission: build the hard cooler we’d use every day. We've since expanded into other outdoor product categories, yet never given up on our mission to build products to improve your time in the wild. Product innovation and firsthand experience in the field continue to be our basis of expansion into designing ultra-durable and portable soft coolers, insulated drinkware, waterproof and everyday bags and backpacks, dog bowls and beds, and other outdoor gear, each with its own line of accessories. Every YETI product performs when it matters most—whether that be a trip into the remote Alaskan wilderness, chasing tarpon on the Florida coast, even just in the backyard with friends.

If you place your order now, the estimated arrival date for this product is: Jan 26 – Jan 31
Yes, absolutely! You may return this product for a full refund within 30 days of receiving it. 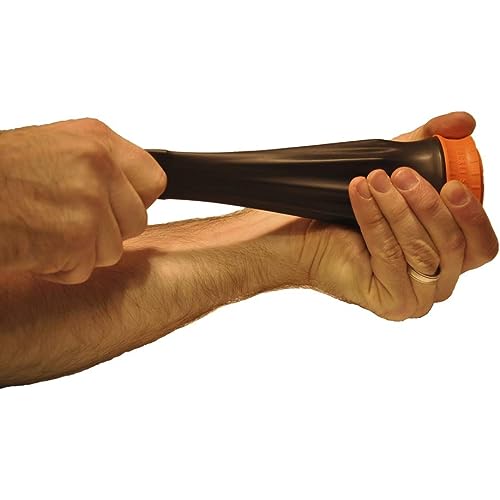 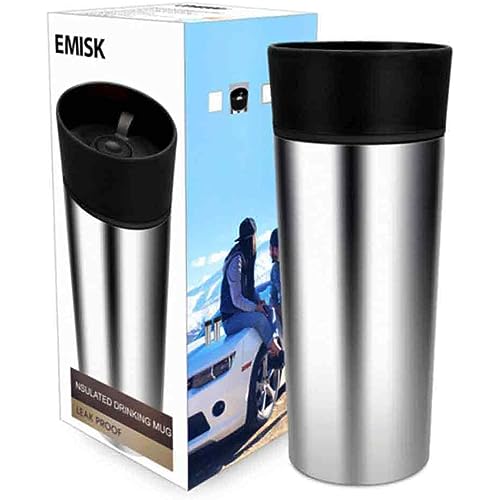 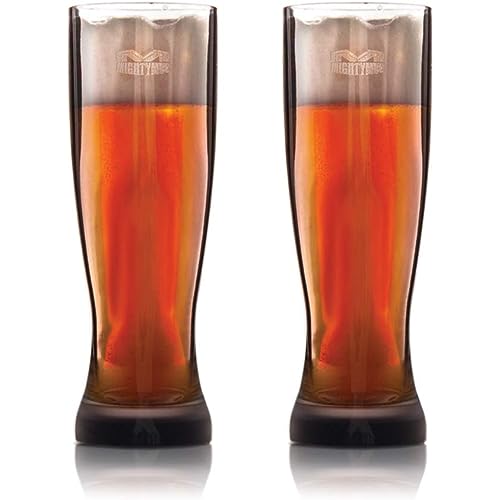 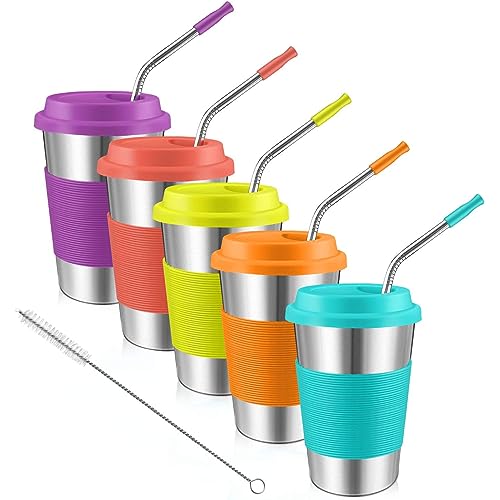 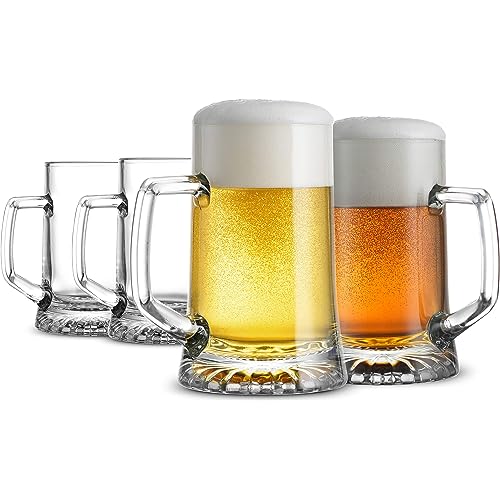 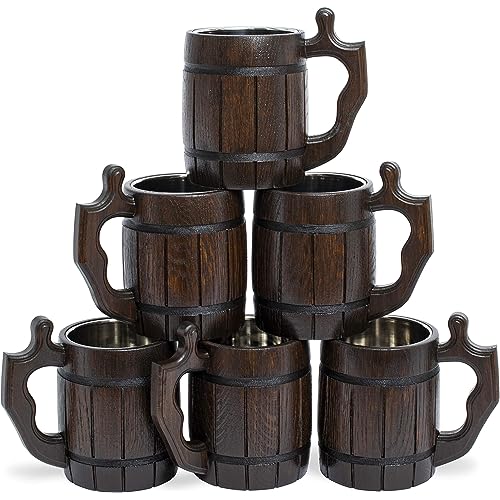 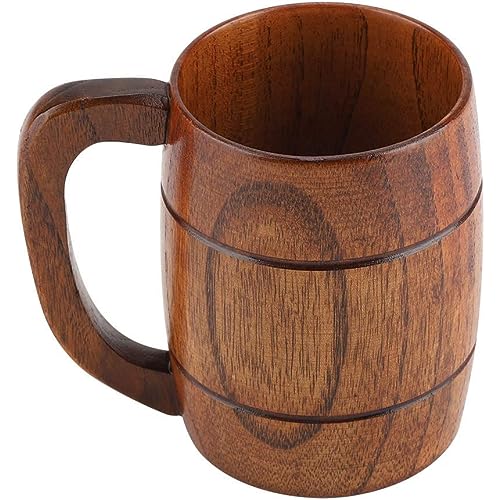 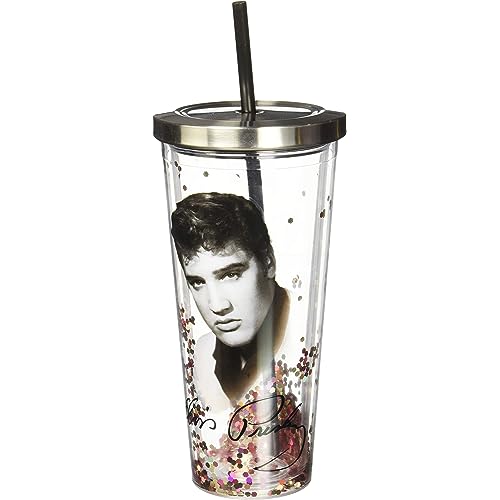 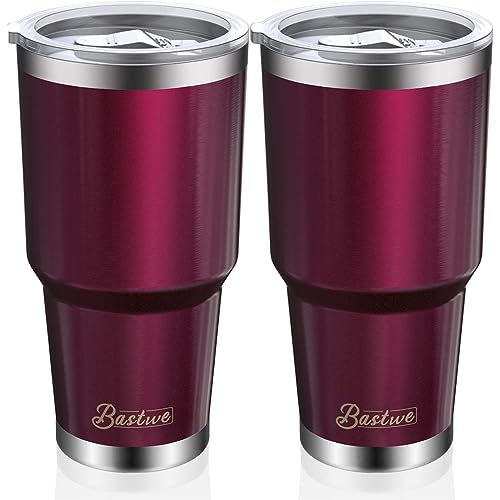 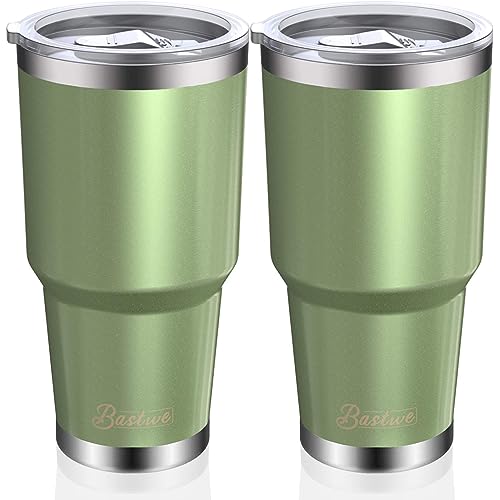 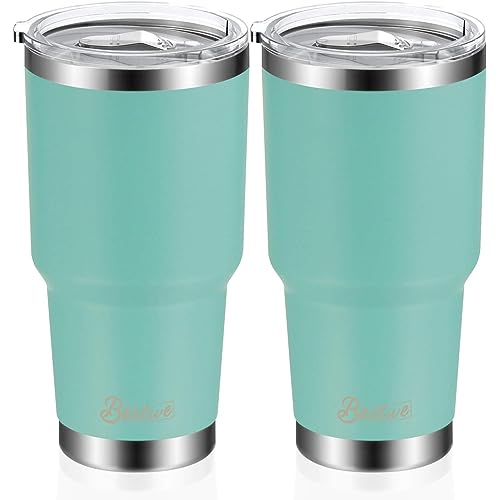 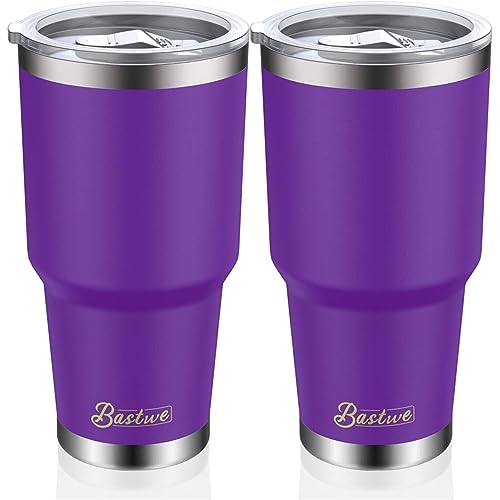