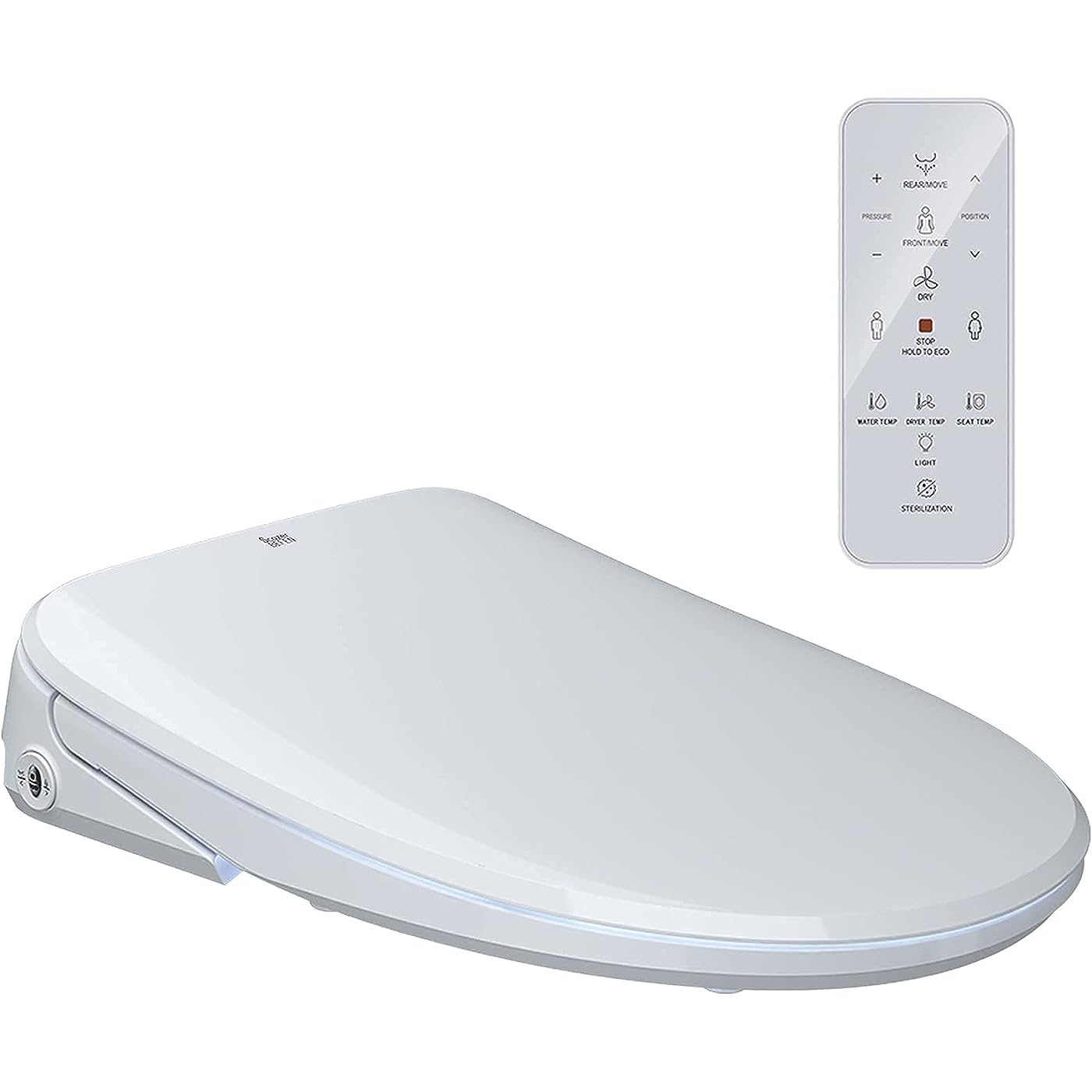 As low as $25 / mo
Learn more
Free shipping on this product
Availability: In Stock.
Fulfilled by Amazon
Arrives Tuesday, Aug 16
Order within 17 hours and 56 minutes

If you place your order now, the estimated arrival date for this product is: Tuesday, Aug 16
Yes, absolutely! You may return this product for a full refund within 30 days of receiving it. 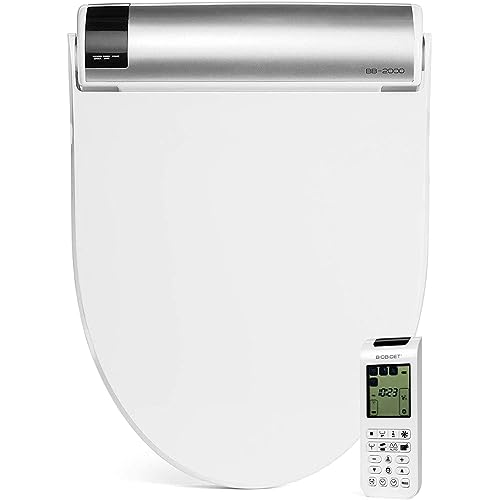 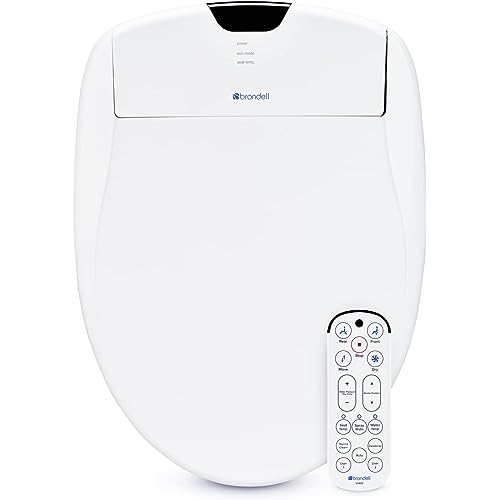 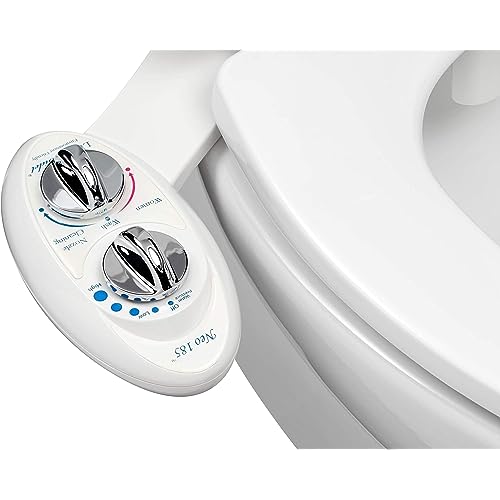 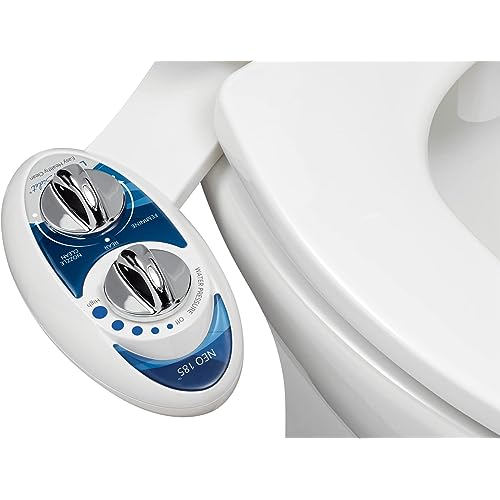 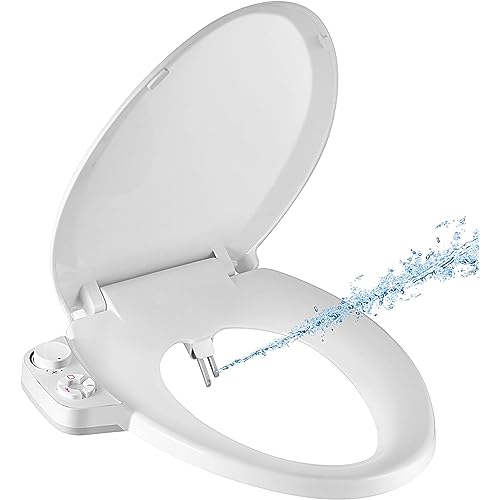 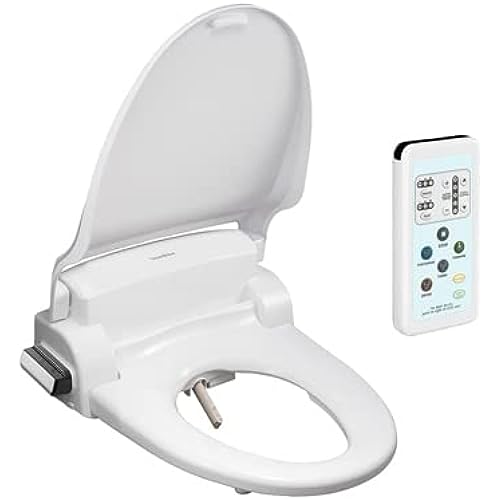 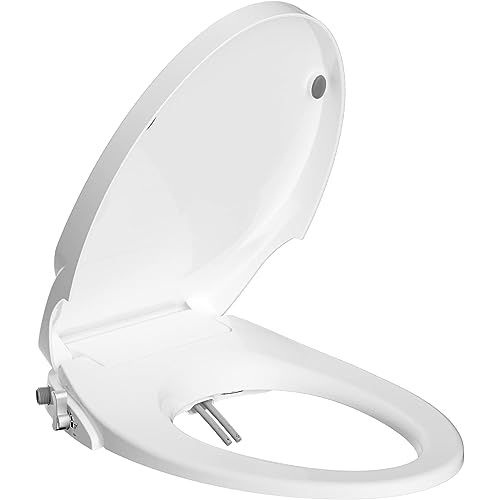 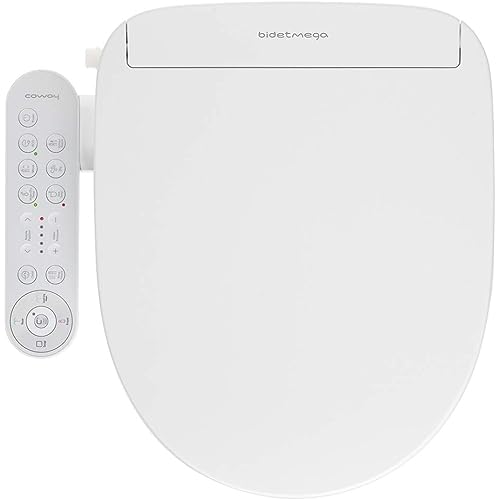 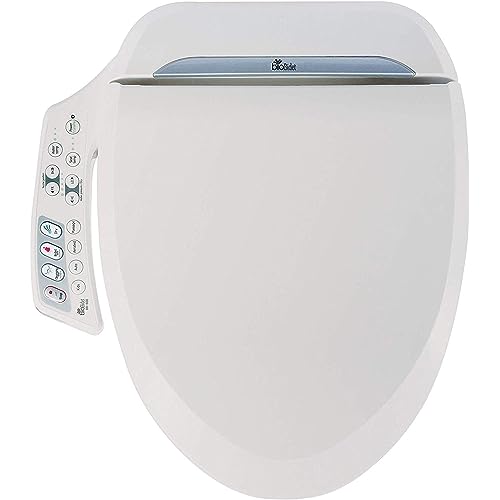 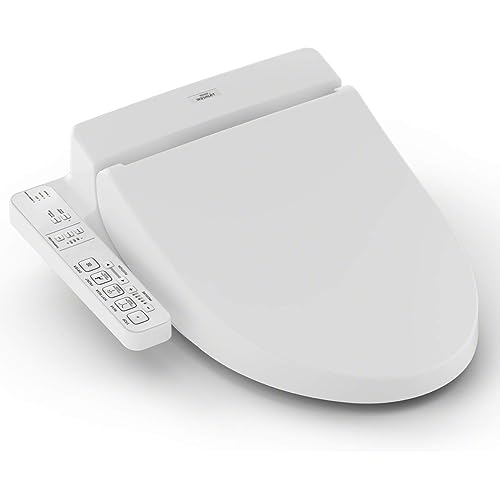 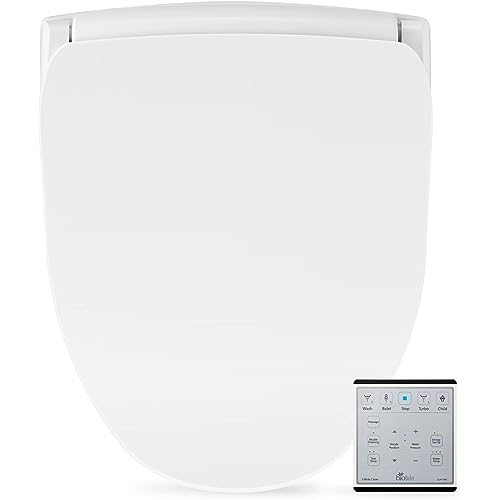 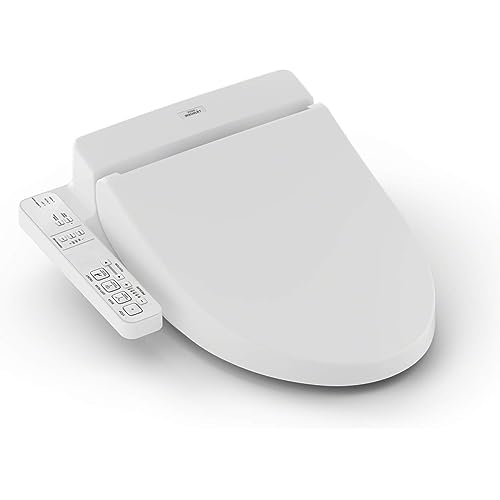 It's awesome and you want one!

One day my son came over to hug my wife and she noticed he smelled like poo. He's 6 years old so it's not like he poos himself. We came to the conclusion that he sucks at wiping. Then suddenly, a light bulb went off in my head. What if we get a bidet? My wife agreed and here we are. Fast forward a couple days and the bidet arrived in a big ole box. I installed it as soon as we received it. I was pretty excited to try it out. I wanted to see what fancy people felt like. Installation was pretty simple and self explanatory. It came with everything you need but I just added some plumbers tape around the joints just to be extra safe. The whole install process took about 20 mins, from unboxing to on the toilet. Luckily in out bathroom there was a plug near the toilet so no worries on the power source. The remote required 3 AAA batteries, which did not come in the box. I have kids so we have random batteries around the house for their toys so it wasn't an issue for us. As soon as I installed it, I was the first one to put it to use. I was skeptical, scared, and excited at the same time. I didnt know what to expect as I've never used one of these before. It starts off with a gentle squirt, like it's saying "hey big guy, you ready to do this?". After about half a second, that's when the power wash begins! The water was warm and it actually felt nice on the bum. After the process was over, I felt super clean. Some call it empowered even. I feel like I was Simba being held up by Rafiki at pride rock. I was on top of the world baby. It's been 10 days since I've started using this product and I must say that, we are super clean all the time. If you're thinking about it, just get it. You'll love it. ... show more
show less

Awesome product and service...adding more throughout the house!

People may ask do they need a bidet seat? Well, I think that’s more a matter of very personal choice. But since the early days of the pandemic, when toilet paper was often hard to come by, more people are answering yes. A bidet seat replaces our existing toilet seat, attaching to the bowl. It draws water from the toilet’s supply line and electricity from a nearby outlet. With the press of a button on a remote, a wand extends beneath us and trains a stream of water powered by an electric pump to clean our underparts. I like this bidet so much that I had an electrician install another plug in another bathroom to use it. I already own a competitor's toilet seat, which costs more than twice as much, and it doesn't even have a remote. By comparing these two, definitely go with the remote. It's easier to adjust the setting with a remote than having to lean over to read the panel, which most likely is covered a little with your thigh. I like that this was super easy to install, and it came with all the connectors I needed to install. I cannot believe this bidet is so inexpensive, it has a soft closing lid and seat, energy-saving mode, heating the seat and water temperature, several levels of water pressure, and a sensor that only activates the bidet when there's skin contact on the seat. I guess this is necessary, so you don't accidentally push the remote button when nobody is sitting on it, and water would go everywhere. It seems that every detail was carefully considered in the design. I love this bidet and highly recommend it. Don’t let the price fool you, and this is a well-designed, well-made bidet with all the features you could possibly want. I noticed it saves a lot of toilet paper. In a nutshell, this product is a lifesaver! Not only does it do incredible things for hygiene, but it vastly reduces paper waste (less toilet paper usage and subsequently less clogged pipes). The heated seat is an awesome feature that you don’t appreciate till you sit on a non-heated seat. And the heated water...enough said. I am so impressed with this and the value for the money...I researched every brand. Installation was super easy but make sure you have an outlet nearby. ... show more
show less

The media could not be loaded. So let me start with why bought a bidet. It was actually recommended by my obgyn. She said it was healthier and that i could possible have some allergy to toilet paper. I have felt better and love having this! I decided if i was going to use a bidet i wanted the best one i could find. I made the right choice with this one! The experience starts the minute i sit on the toilet seat, we are in the middle of winter right now and usually it's a freezing cold seat, not with this bidet the seat is always warm. I can even control exactly how warm i want it with the remote. Perfect for middle of the night when just sitting in a cold seat can wake me up. No more cold seats yes!! Also it has a light for night time use! Ok so next i you the toilet and then choose where i would like to be sprayed front or back. I can also control the temp of the water with the handy remote. i always go warm since it's so cold out. After your done with the spray you can press stop or air dryer. I also control the temp of the dryer and how long i want to sit and dry . Then when all is said and done i can press the sterilization mode on the potty and it sterilizes for two hours or until the next person sits down on the seat! I have hung the amazing remote on the wall right next to the toilet with double sided sticky tape however it does come with screws to hang it as well. Everyone in the house loves this bidet and even our guests love it too. I did have a plumber come install, and he was not quite sure how to do it , as this was his first bidet install,but the company was very helpful and pointed out method two on the instructions works for most US toilets so keep that in mind when installing. Also keep in mind this is for the elongated newer toilet seats. Of my three bathrooms it only fit on my most updated toilet . Also make sure you have a place close by to plug it in or an extent ion cord.And 3 aaa batteries for remote . This bidet has been one of the best things i have purchased in a while and the most interesting when guests come over. No you don't have to be rich to own a bidet like this it was a very reasonable price and heck you save a lot of money on toilet paper! So glad it was recommended i get one ! ... show more
show less