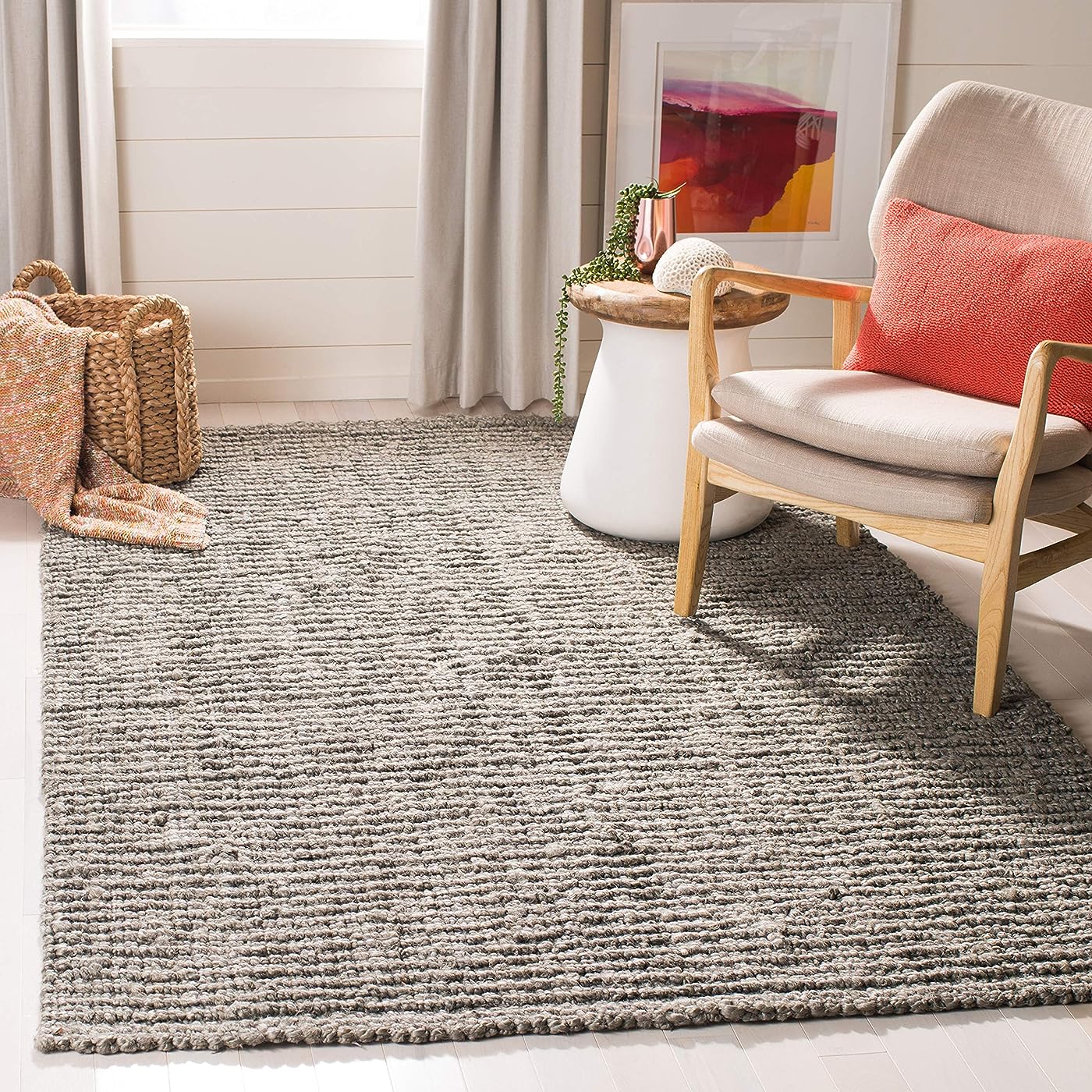 Checking for product changes
$86.99 Why this price?

Free shipping on this product
Availability: Only 10 left in stock, order soon!
Fulfilled by Amazon
Arrives Wednesday, Jan 26
Order within 9 hours and 31 minutes

Size:4 ft x 6 ft | Color:Light Grey | Pattern Name:Solid Promoting a tranquil and organic ambiance, Safavieh's handwoven jute rug has been expertly crafted for those looking to add a carefree vibe to their home. This solid-colored reversible rug will blend effortlessly with new or existing decor. Featuring a plain weave design, this rug is richly textured with a chunky natural vegetable fiber resembling wool. 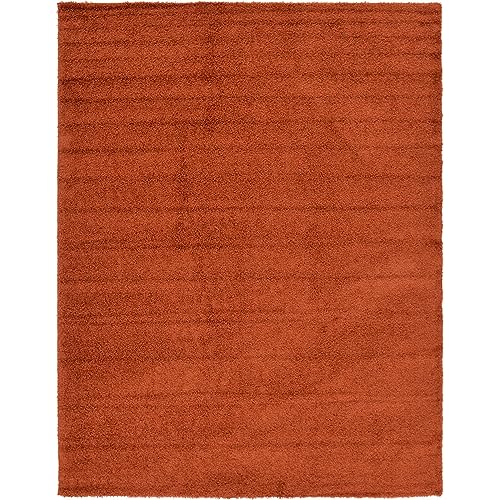 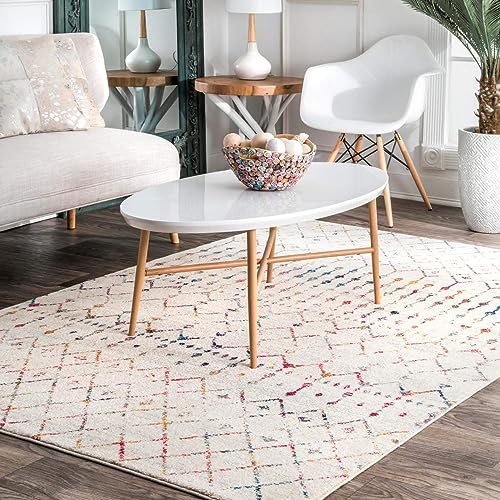 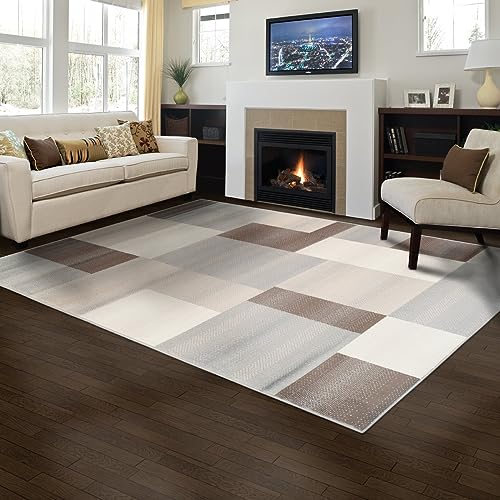 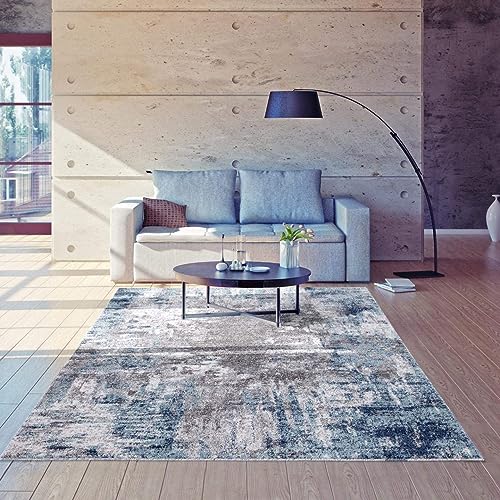 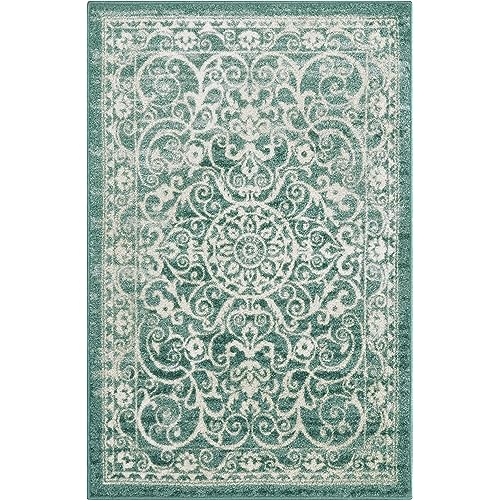 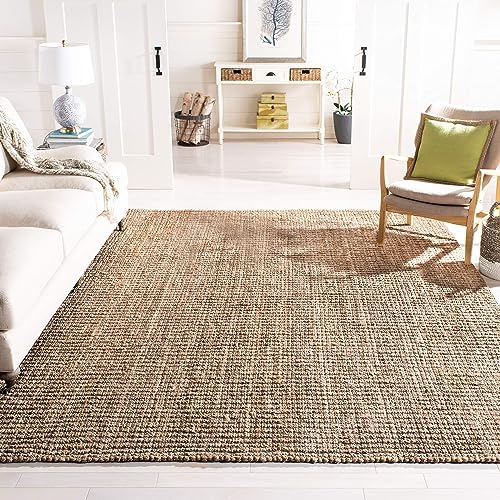 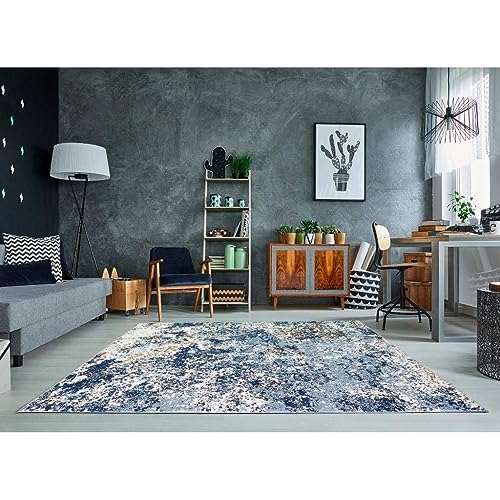 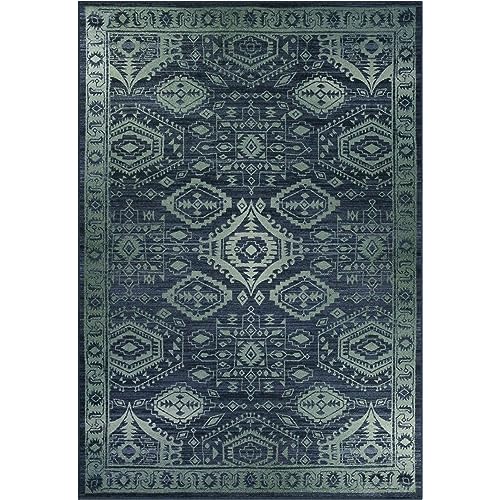 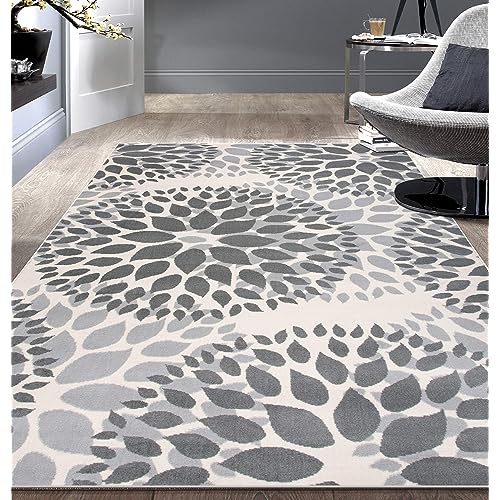 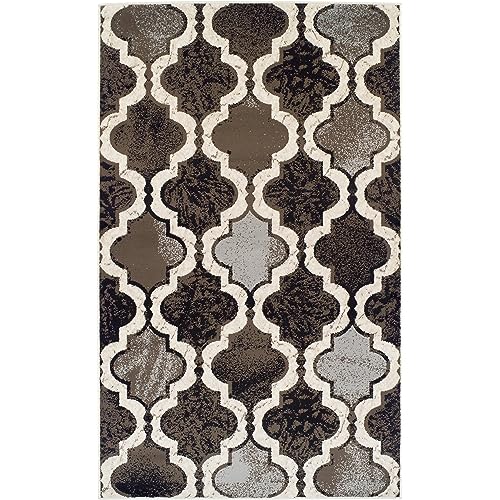 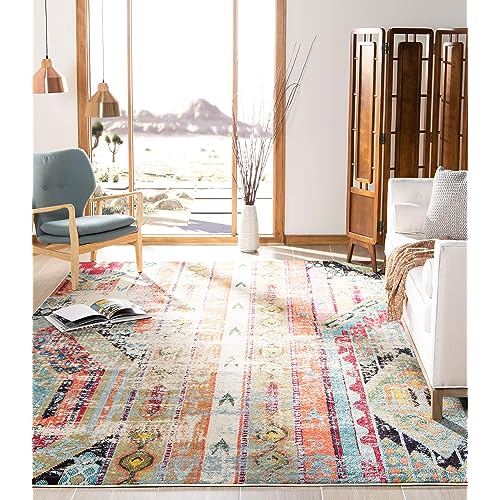