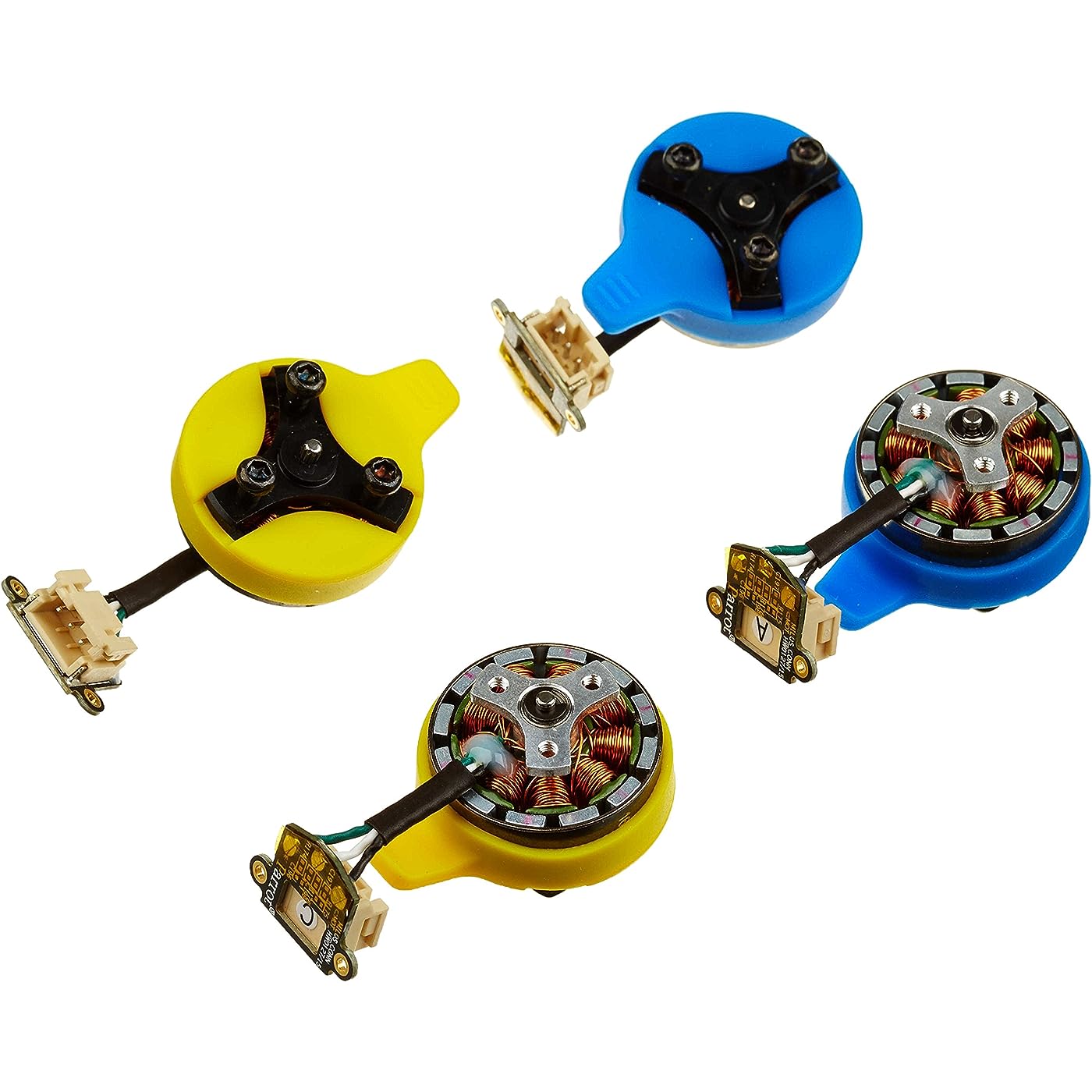 Checking for product changes
$131.02 Why this price?

As low as $22 / mo
Learn more
Free shipping on this product
Availability: In Stock.
Fulfilled by Embie Industries
Arrives Tuesday, Jan 25
Order within 21 hours and 22 seconds 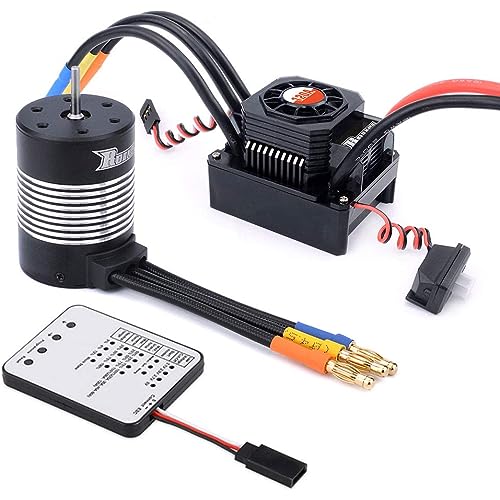 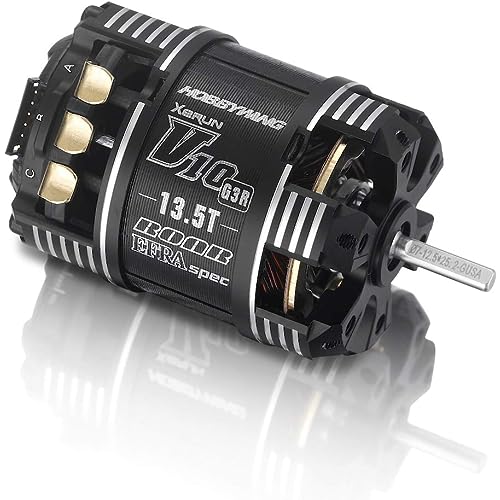 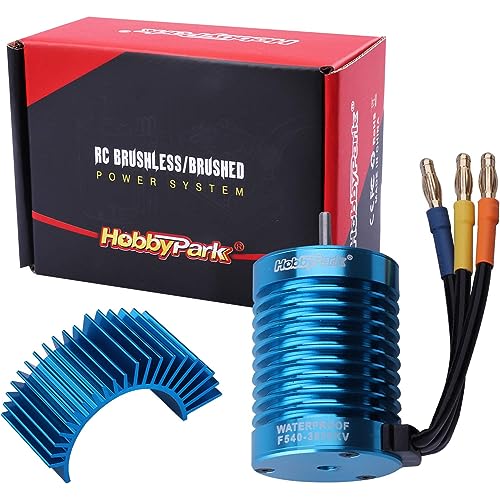 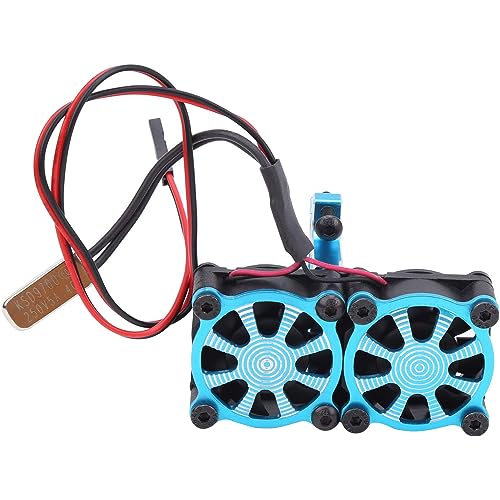 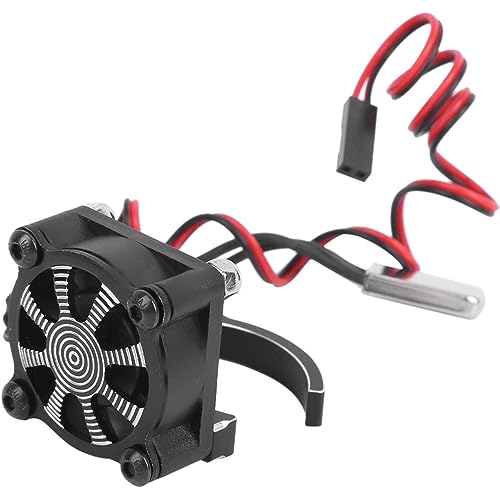 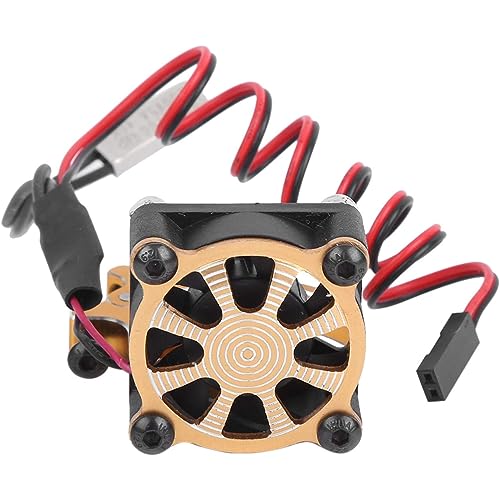 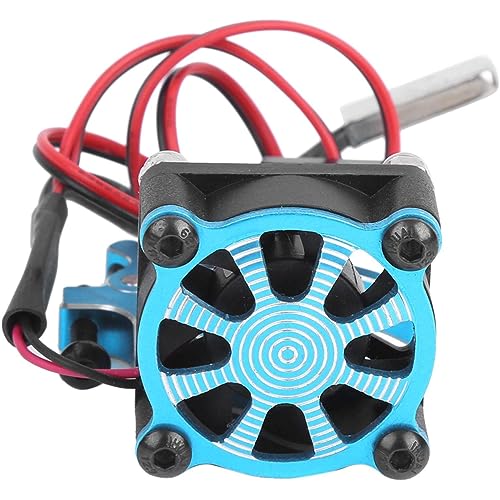 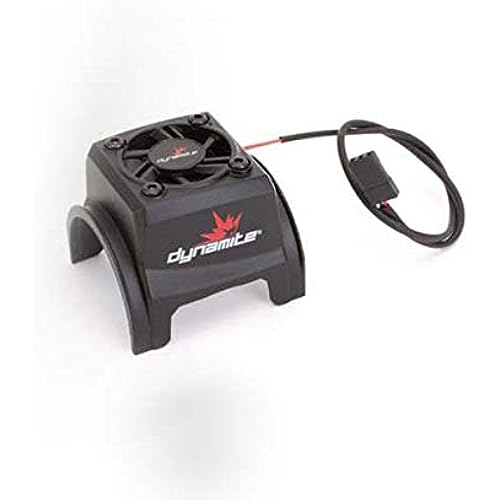 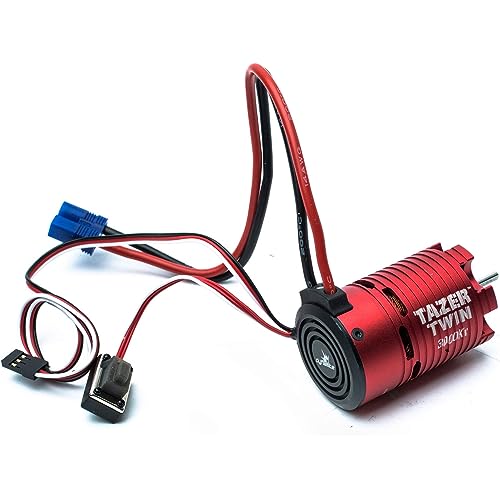 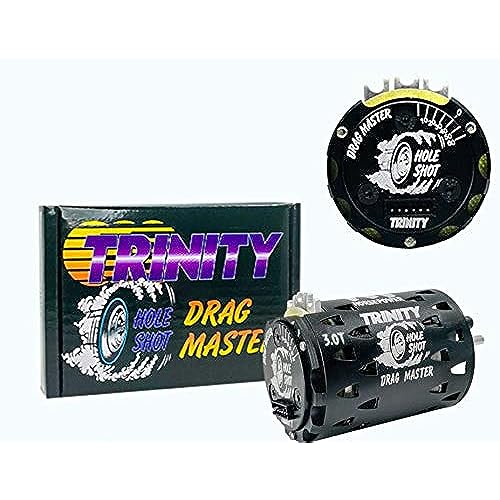 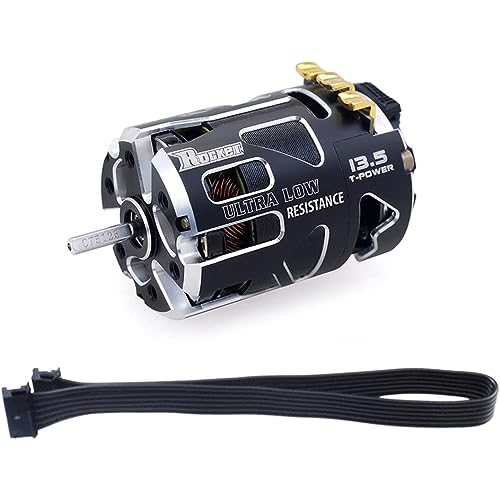 5.0 out of 5 stars | Quad motor A,A C,C set
WORKED LIKE A CHAMP. I have been working on drones and Helies since the T-Rex 650 Gasser and Joker2 Heavy lift Collective pitch Rotors first came out. To say the least, a long time. Looking at the Engineering of the Parrot bebop2. There are just a few design weak points, and I found all of them when a speeding car down a side street cause me to ditch on low level flight coming into land. Putting Humpty 3, Which is the name I gave it. This is a superb design. And the recoverability is Far greater than the DJI Camera novice platform. . The quality of these Beebop2 Quads are much Tougher than DJI. THESE Parts are engineered great for rebuilds. However. THEY could add in my opinion Guide dowels. And metal to metal mounting surfaces from Frame to engine. Which would require Machine screws for the two points of contact and Airframe opposing nuts. Just a thought!
4.0 out of 5 stars | Exactly the right parts, full kit rather than just parts like other sellers.
Thank you for having the correct product and product description. This is the official set, and fully functional. Thank you again.
5.0 out of 5 stars | Still have three leftover..
Worked, back in the air...
5.0 out of 5 stars | 5 STARS!!! EXACT REPLACEMENT BEBOP 2
EXACT REPLACEMENT COMPLETE MOTORS FOR BEBOP 2. they came in few days and installed perfectly! and simple to do. and after 69+ total hours of flying, its working perfectly!!
5.0 out of 5 stars | great
factory quality, great seller
5.0 out of 5 stars | Factory Parts Complete
Excellent, Complete with mounting screws.
1.0 out of 5 stars | Just motor cage
Picture is super deceiving and looks like it comes as a whole motor assembly with the cage, well it’s just the cage and definitely not worth the money I spent. I’ve added to the actual part that come so that people know.
5.0 out of 5 stars | Flying again
Perfect replacement I’m back in the air!!!