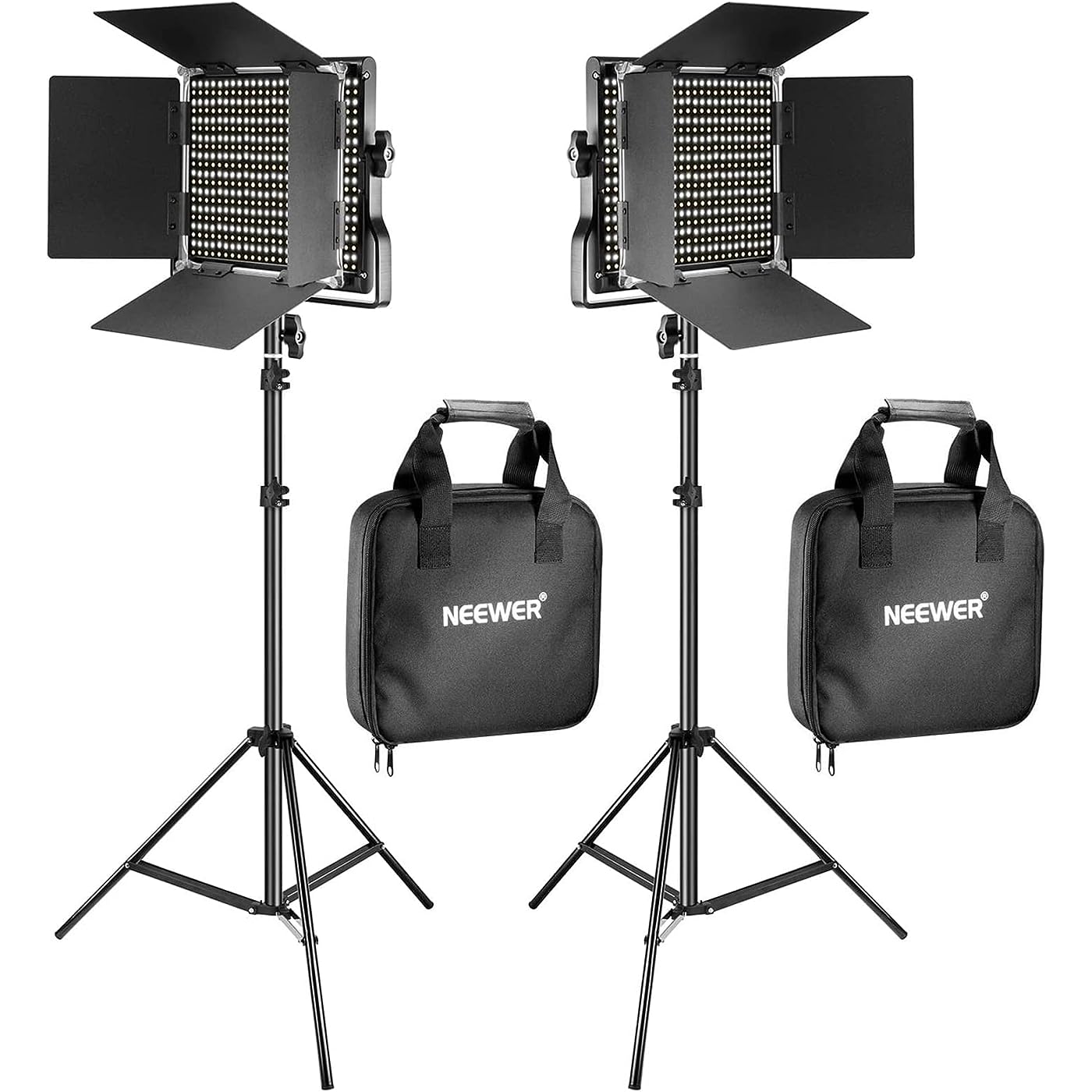 Checking for product changes
$235.99 Why this price?

As low as $39 / mo
Learn more
Free shipping on this product
Availability: In Stock.
Fulfilled by Amazon
Arrives Friday, Oct 7
Order within 22 hours and 31 minutes

If you place your order now, the estimated arrival date for this product is: Friday, Oct 7
Yes, absolutely! You may return this product for a full refund within 30 days of receiving it. 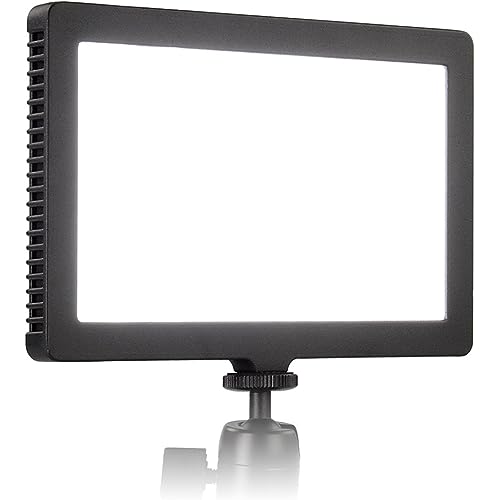 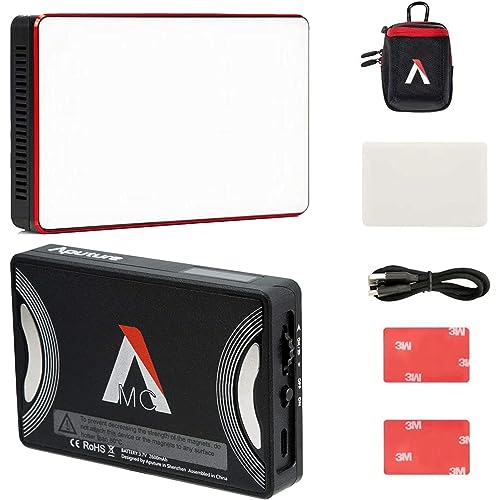 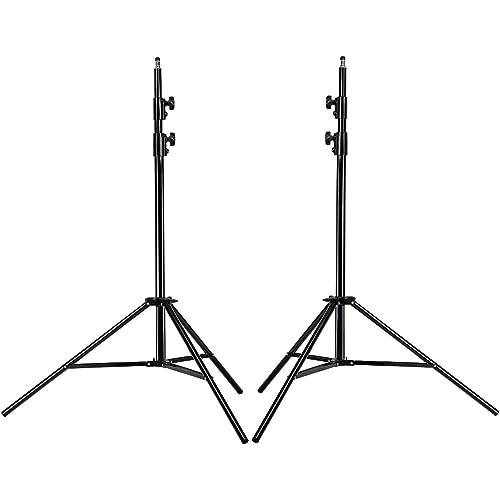 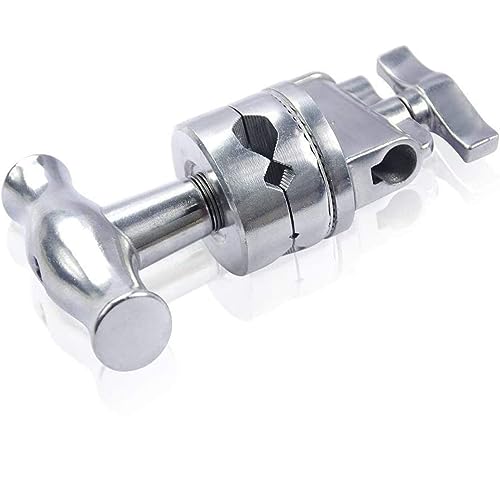 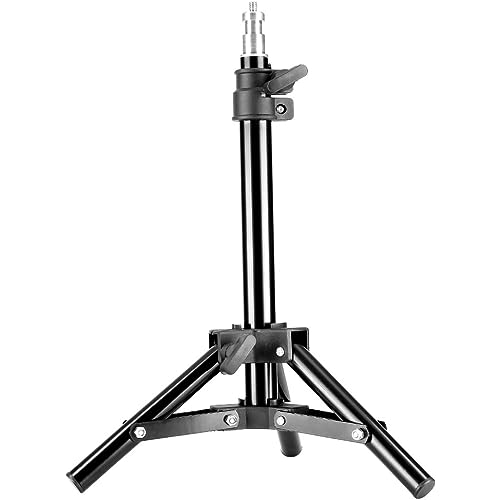 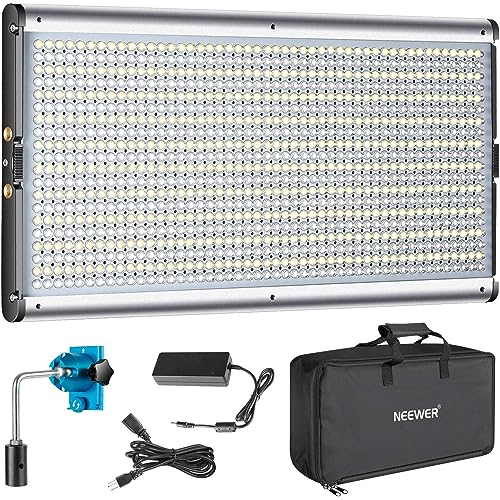 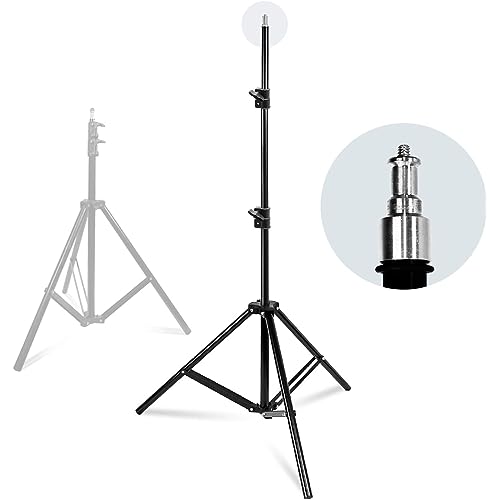 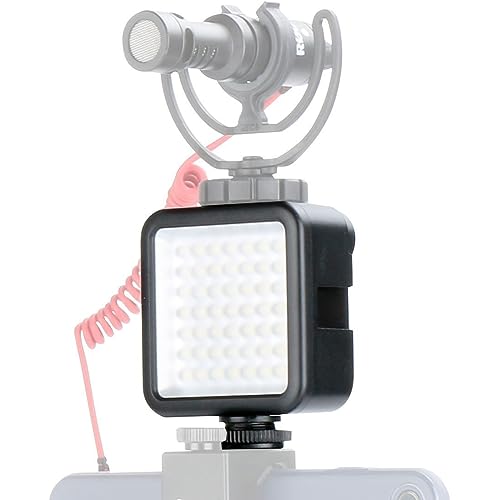 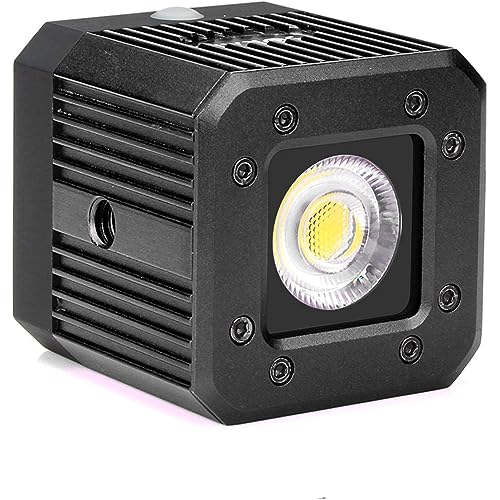 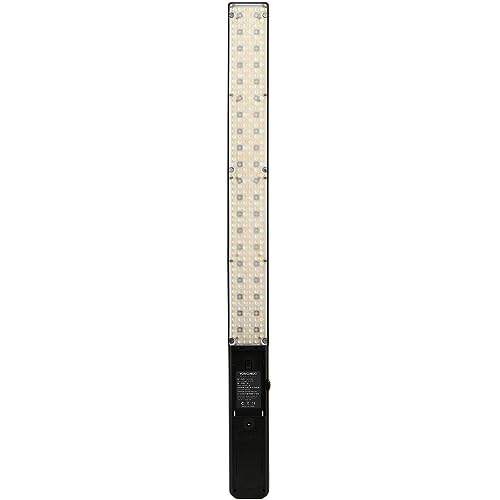 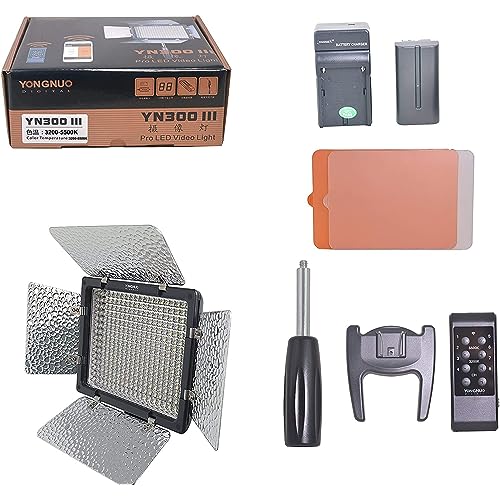 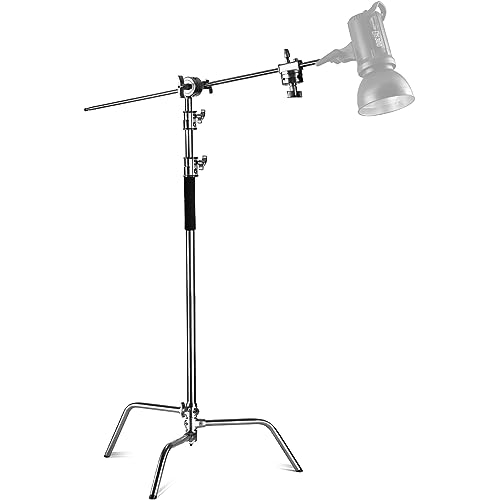 Item is high quality and very nice. Does not come with rechargeable battery (sold separately). Both items did come in a damaged box (within the amazon box) so I was afraid at first but don’t have any problems with them so far.

My son who is a film major and a professional videographer bought these lights and really liked them so I bought a set for myself and they are truly amazing. It has more of an LED panel and four flaps to control the lighting which is so much better than the cone shades with a single lightbulb. This is the real deal if you’re a filmmaker. But they do not come with the battery packs which I can’t recommend enough! It’s a pain in the butt to try to find a power outlet when you’re in various locations. So I ordered batteries for both sets of lights. Two sets of lights require 4 rechargeable lithium batteries by this mfg.. These are really gave me a lot of flexibility in my last filmmaking adventure. It has a daylight and incandescent setting. We had to light up a cat sitting on a shelf at the back of a garage with the garage door closed but make it look like it daylight was coming in from an open garage door.. We were able to perfectly matched the subsequent shot we did which had full sunlight at the mouth of the open garage. When I edited the shots back to back you couldn’t tell the difference at all the cat was actually sitting in a dimly lit space.I can’t say enough about these lights. ... show more
show less

Great set of lights for the money!

I purchased these lights to use for recording videos for my YouTube channel. I upgraded from some significantly smaller LED panels and I’m very glad that I invested in some better lighting because the quality of my videos has greatly increased! I wish that there was either a digital thermostat or an app that you could use to be specific in the light temperature you are wanting however, I knew when I purchased these that these did not come with that. I did not realize how important that feature was going to be for me. The tripods are very good quality especially compared to my previous lights. The barn doors are very good quality along with the hinges. I do believe I will be removing the barn doors because I do not need them for what I do, however it is nice to have the option. If you are starting out with photography or videography, I recommend these lights if you do not want or need to be specific in the light temperature for your projects. The cases are very good quality also and I like that there is one case for each light so if you only need to bring one white with you, you are not forced to carry a big case that holds both of them. I do wish that there was a case for the tripods. ... show more
show less