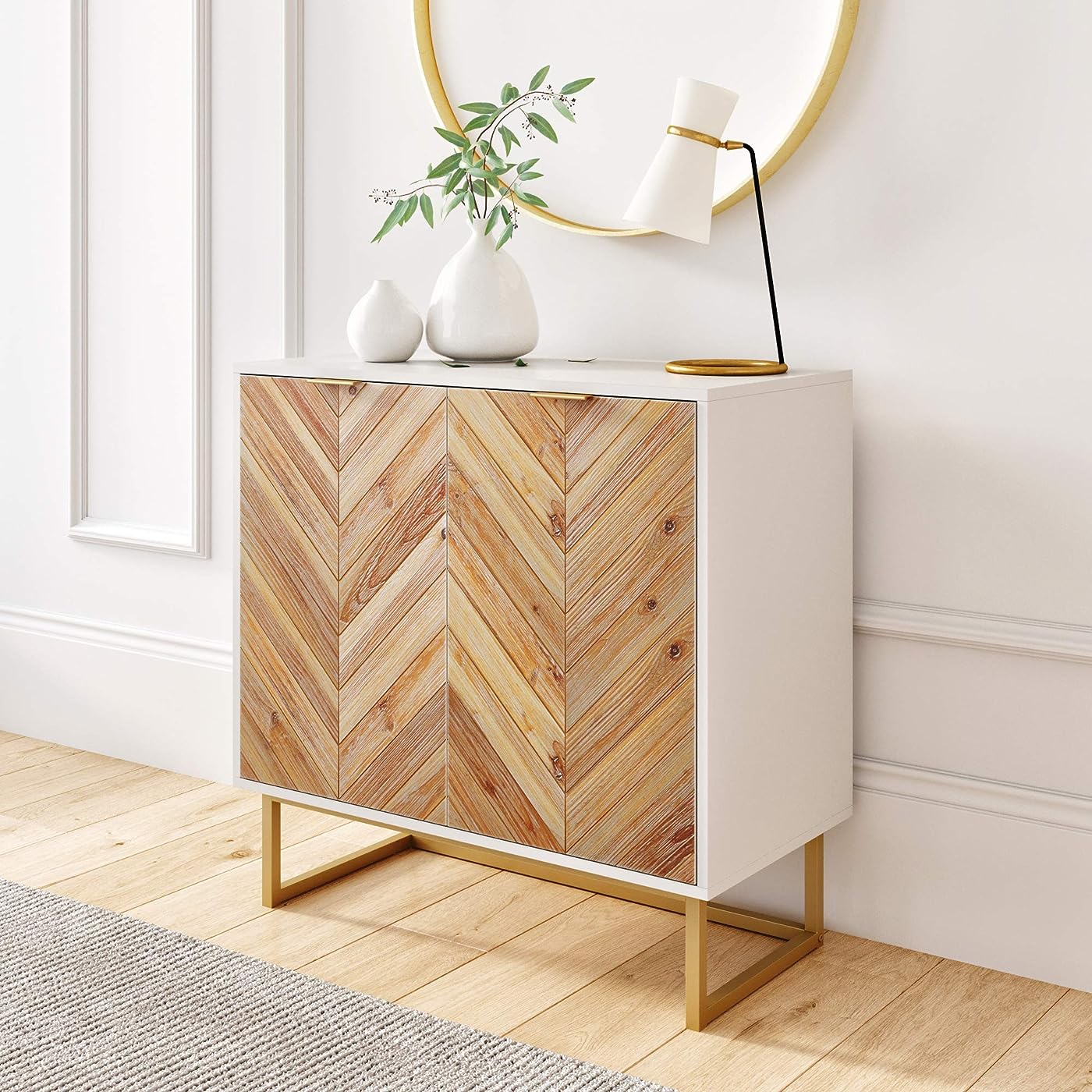 Checking for product changes
$241.48 Why this price?

Free shipping on this product
Availability: Only 10 left in stock, order soon!
Fulfilled by Amazon
Arrives Monday, Jan 31
Order within 22 hours and 25 minutes

Enloe is a beautiful hideaway storage cabinet piece that demands attention with its rustic solid wood doors decorated in a sleek, elegant, herringbone design. Enloe has a clean white painted frame and brass powder-coated legs that have footpads attached to keep your floors from being scratched. With two swinging doors, this cabinet offers plenty of hidden storage and enough space to keep your home clutter-free, plus, you can adjust the shelves in the storage cabinet for the perfect amount of space. Nathan James is the furniture company built for this generation. You don't need to spend a fortune to get quality design-first furniture and when we say easy assembly, we mean it. Our is our word. Your purchase is backed by a 100% money-back . If you have any quality issues just contact us and we will send you a replacement immediately—no questions asked. Materials: - Natural Wash Fir Wood - NC Matte White Paint Particleboard- Light Gold PC with Painted Top-coat MetalAssembly Must-Haves: -Scissors-Phillips-head screwdriver Weight Limit: -90 lbs. table- top-20 lbs. per shelf 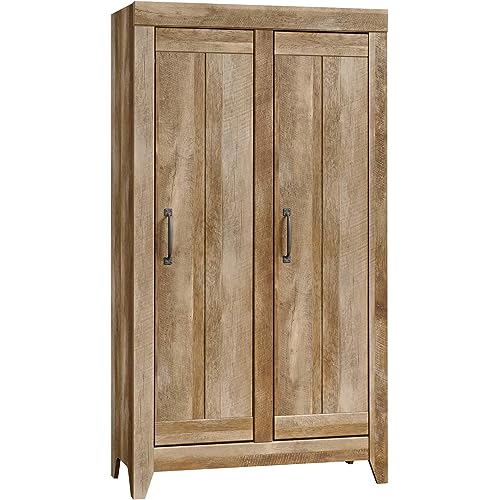 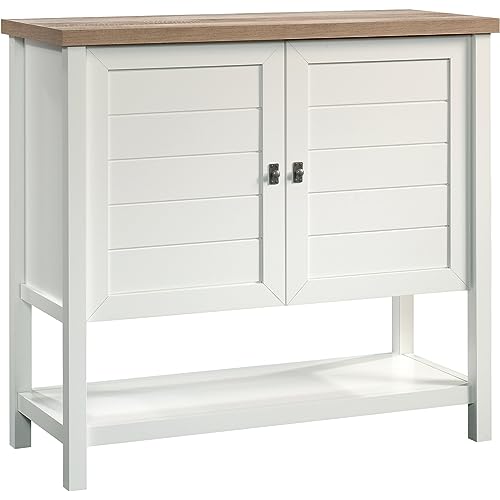 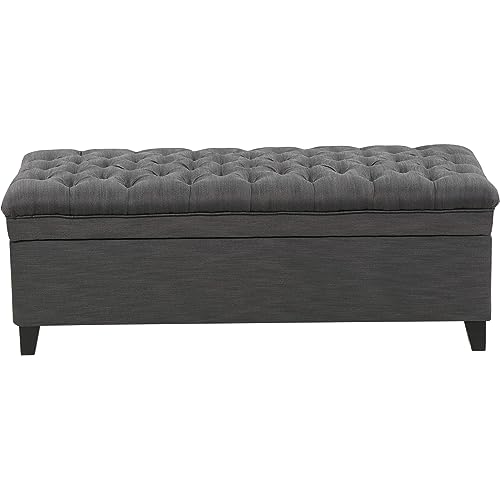 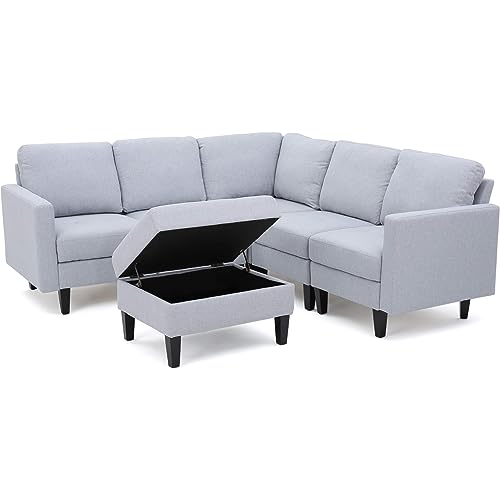 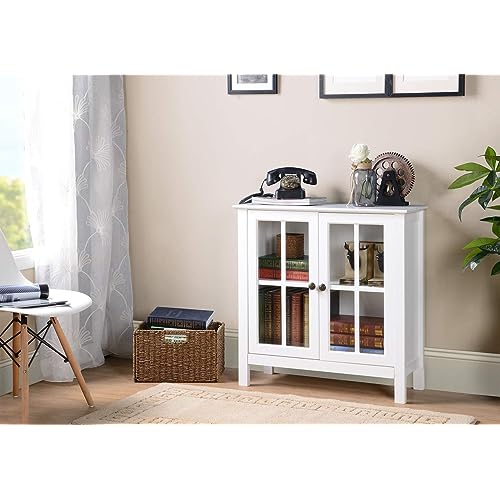 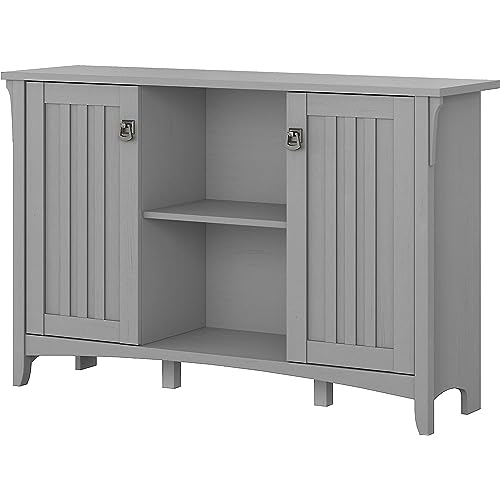 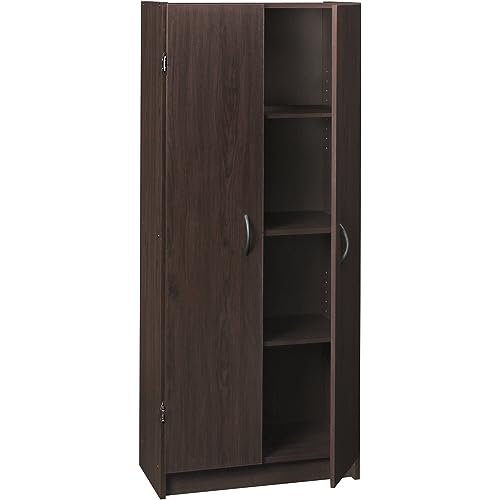 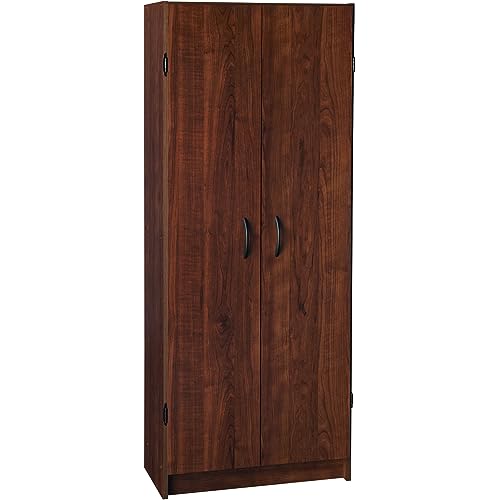 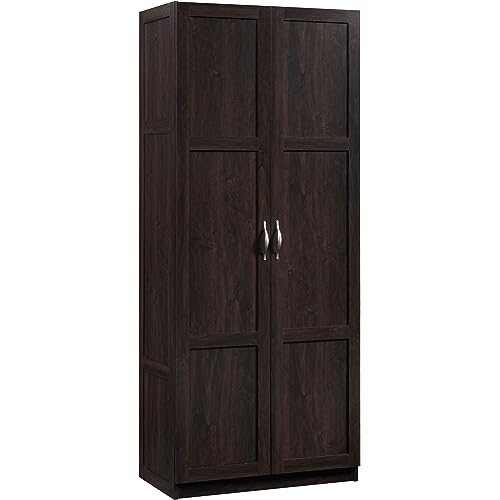 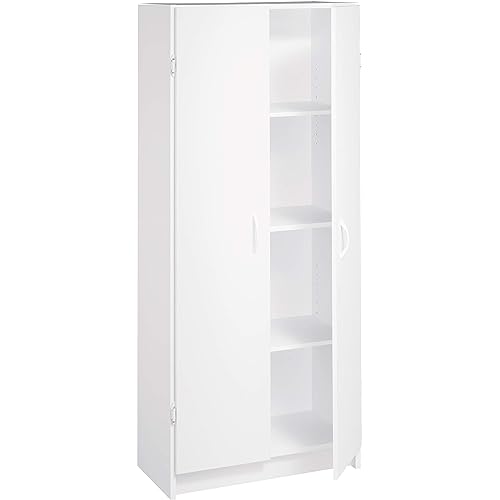 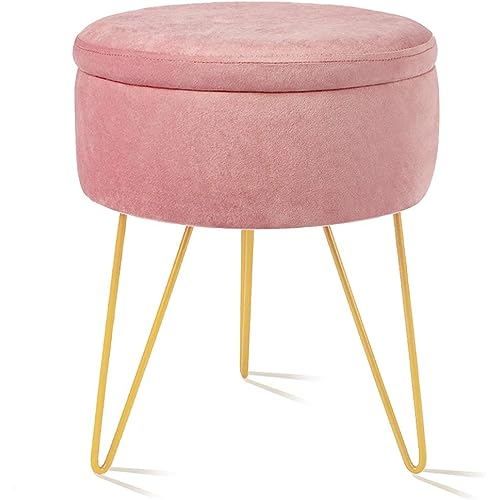 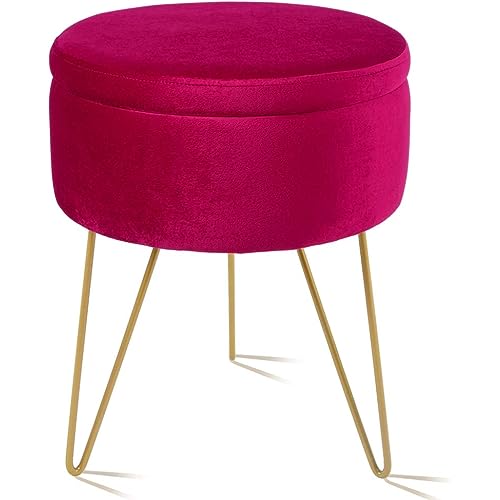