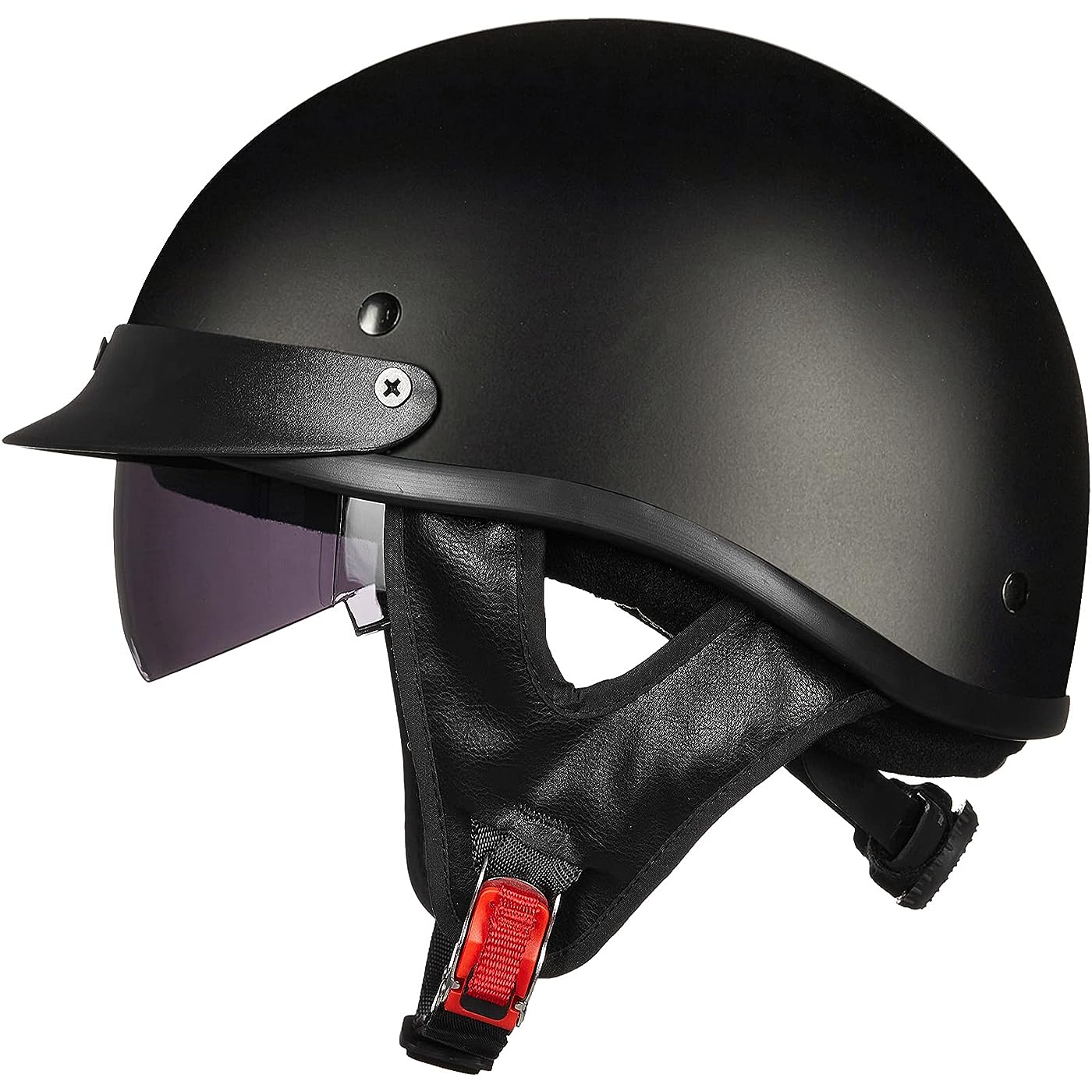 Checking for product changes
$57.99 Why this price?

Free shipping on this product
Availability: In Stock.
Fulfilled by Amazon
Arrives Tuesday, Jan 25
Order within 9 hours and 51 minutes 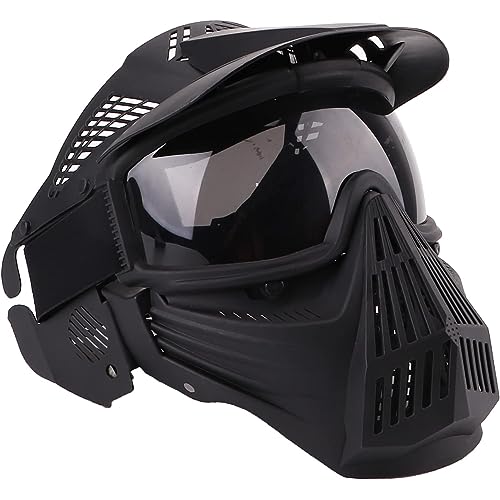 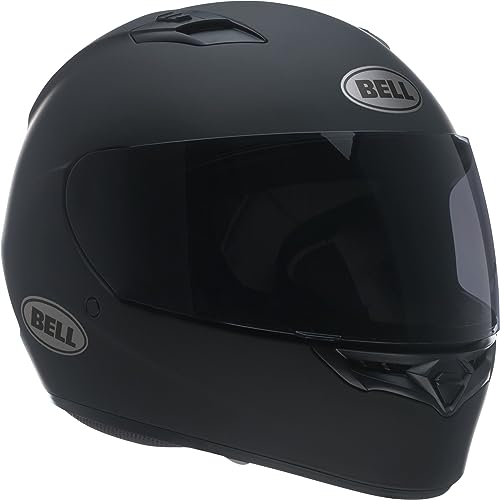 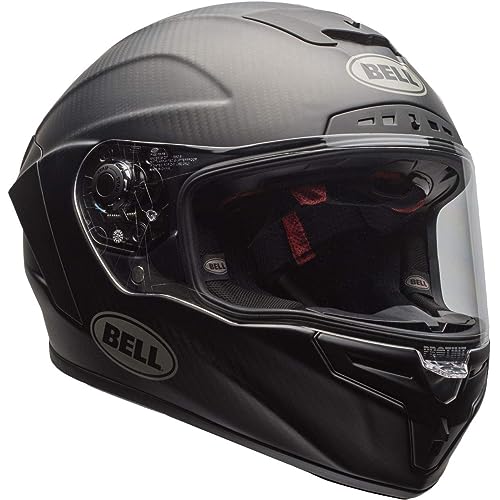 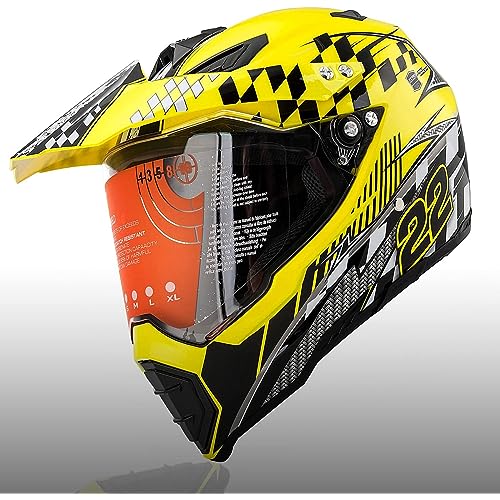 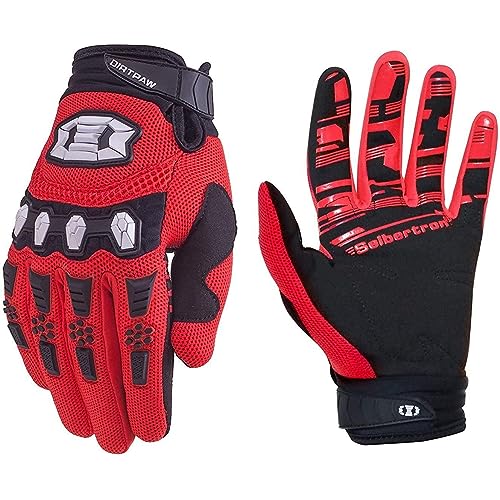 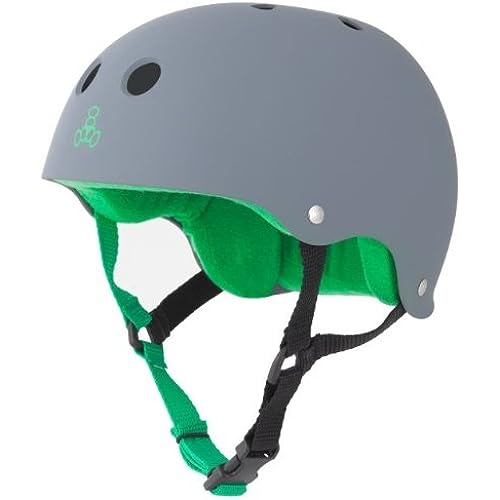 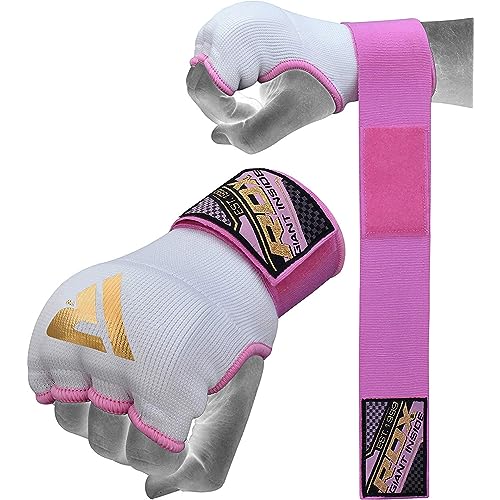 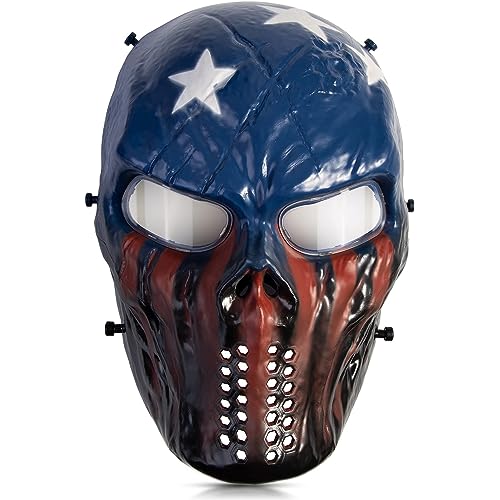 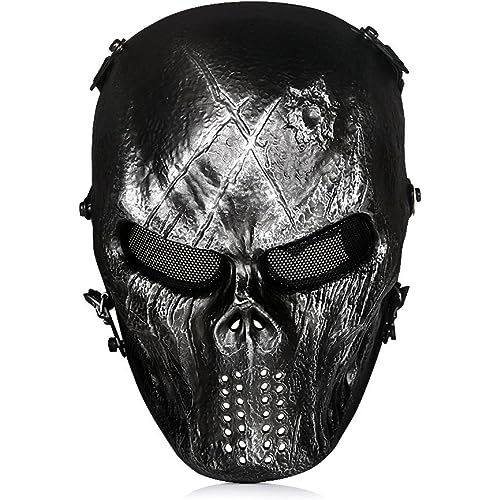 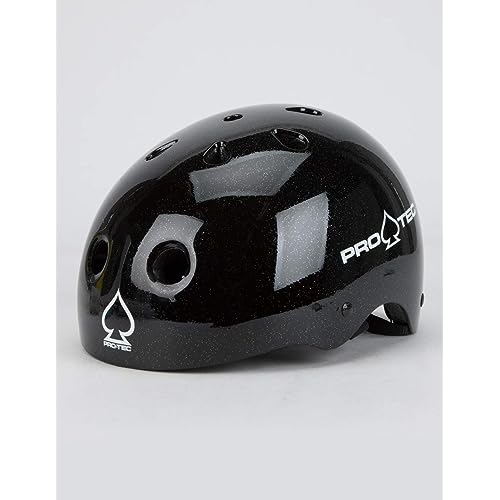 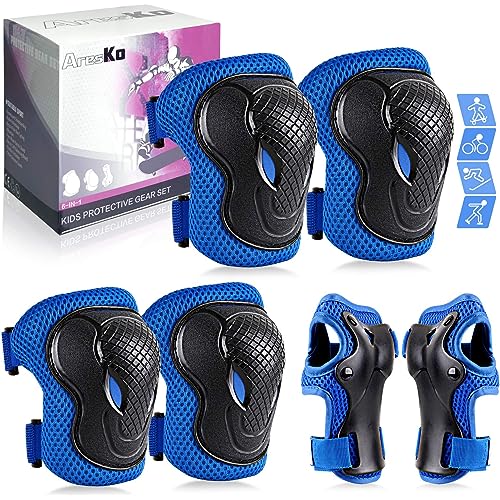 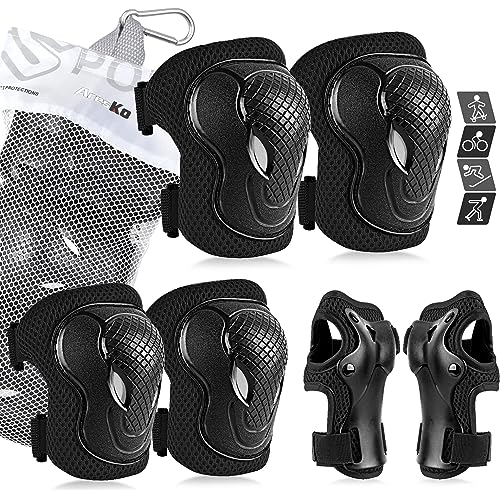 5.0 out of 5 stars | Decent helmet, excellent price
Color: Matt Black Size: Large
Helmet fits as expected. I wear large, and this fit perfectly right out of the box, down to the chin strap. Speaking of which, the quick release is dang nice for a helmet in this price range. I got the matte black, and I gotta day I like it more than gloss! I’m not planning on using a half helmet on the highway, bu though for around town this thing is a great deal. The visor is so-so, I went in knowing it’s fragility, and I take care not to slam it around (which I’m known to do). So far, iv had no issues with it. I hope I nevcan r have to find out how it does in an accident, but as of no I’m completely satisfied, wsp with chalky considering the price.
5.0 out of 5 stars | Great Buy, Held Up Well in a Crash
Color: Matt Black Size: Large
Quick and simple transaction. Very comfortable helmet. I crashed in this helmet, and marred up the back. It took a good slam to the freeway and dragged/skidded 120-150 feet. My safety gear was trashed, but the helmet suffered very little. Did well at preventing a head injury. I am going to buy another one
1.0 out of 5 stars | This helmet sucks!
Color: Matt Black Size: Medium
This helmet SUCKS. First ride with it today and I had to stop 10 minutes after I got started. The shape is not right, it doesn't sit down on your head like other helmets I've had, and when you get going the wind pushes it up and back. The front visor does nothing for wind resistance, so you end up with your head being pulled back by wind and the helmet's straps are strangling you. I was constantly trying to push it back up into place the whole ride... The little visor doesn't come down nearly far enough to cover your eyes, its probably a safety hazard. It's too dark as well. The straps that come down over your ears create a terrible wind tunnel effect and I feel like hearing loss is inevitable if you're wearing this thing for a while. My ears are ringing even after a 10 minute ride. The only pros I can give this one are that it looks nice coming out of the box and the quick release strap is very convenient. Otherwise I do not like this helmet.
1.0 out of 5 stars | the protective styrofoam is so hard it feels like you have a metal bucket on your head
Color: Matt Black Size: Large
Runs smaller than the chart says. I have medium size head, decided to order large and its still small. The liner material on the inside is very thin and doesnt stay in place, the protective styrofoam is so hard it feels like you have a metal bucket on your head. Visor should be working with a helmet not against it, it should be able to go down more to have a full view of road and whats in front of you, not half here half there, kind of making it useless, you either put it on a helmet and make it work right or leave it out completely. Overall i cant use it, its too small, useless visor that will break according to other reviews and feels hard on your head due to lack of better liner that won't stay in place. Cant realy say much about how protective its because i cant use it. Waste of $ for me.
1.0 out of 5 stars | BROKEN IN 60SEC. OUT OF THE BOX!
Color: Matt Black Size: X-Large
Wow...Just recieved it and the Sun Visor/Eye Protection snapped as soon and i pulled it down! I purchased this specifically for the eye protector. So im gonna request either a replacement part or a full refund...This is ridiculous
1.0 out of 5 stars | Don't Waste Your Money!
Color: Matt Black Size: X-Large
The flip down sun visor tabs broke off less than 2 minutes after removing it from the box. Very fragile! I won't return it. I'll use it without the visor. I'm very disappointed. Added on November 2, 2018 I received a pm from the seller saying they would replace the helmet shortly after my original review. I messaged them back an OK, but then I never heard back from them. I was willing to reverse my not so good review. I'm very disappointed in the product, and especially their customer service and support.
5.0 out of 5 stars | Great buy!!!
Color: Gloss Black Size: X-Large
Excellent!!! The Helmet is well made and functions as it should. Fit perfectly and is comfortable. Price was a bargain. Visor is an awesome feature! I reccomed the product.
4.0 out of 5 stars | Do not order if needed quickly
Color: Gloss Black Size: Large
The Helmet is as described. I measured and it fits well compared to their chart. I have had no issues with the pull down visor as of yet but it DID NOT break first time pulled down like I see with others. However I went back n read and still don't see it, this item was shipped out of China and took forever to get here .DONT BE IN A HURRY if you need quickly or don't order prime. NOT sure how long it would take with prime. The shipping link on AMAZON leaves you hanging and does NOT update well, once it hit the states the USPS did a better job of supplying info. n that is the ONLY reason for the 4 stars instead of 5... Good Quality, Good Fitting Helmet.