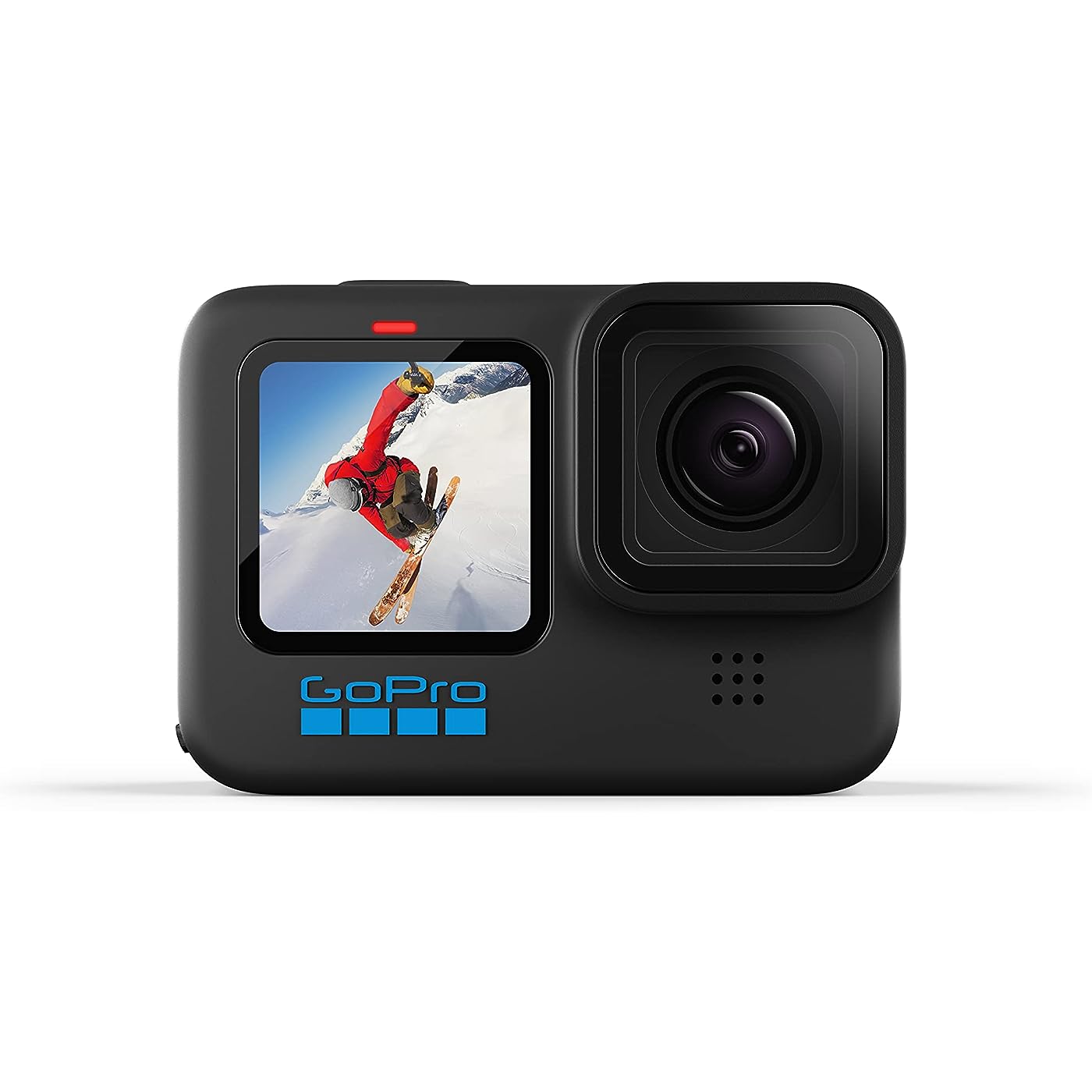 Free shipping on this product
Availability: In Stock.
Fulfilled by Amazon
Arrives Thursday, Dec 9
Order within 2 hours and 47 minutes

Style:HERO10 Only All-out speed and ultimate ease come together in the most powerful GoPro ever, HERO10 Black. The revolutionary new GP2 chip shoots 5.3K video with double the frame rate, 23MP photos, enhanced low-light performance and bar-shattering HyperSmooth 4.0 video stabilization in all modes. To simplify things, HERO10 is cloud connected—so the moment you charge it, your footage is automatically uploaded to the cloud.

If you place your order now, the estimated arrival date for this product is: Thursday, Dec 9
Yes, absolutely! You may return this product for a full refund within 30 days of receiving it. 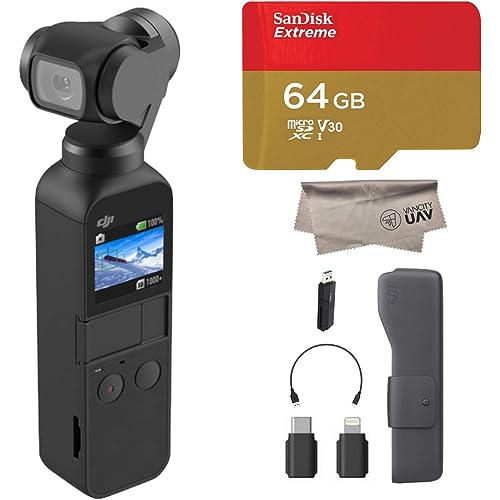 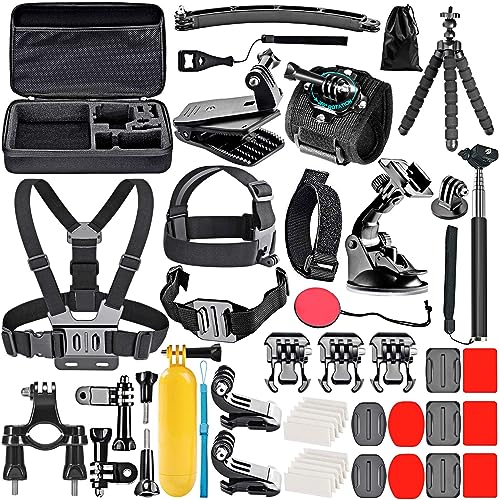 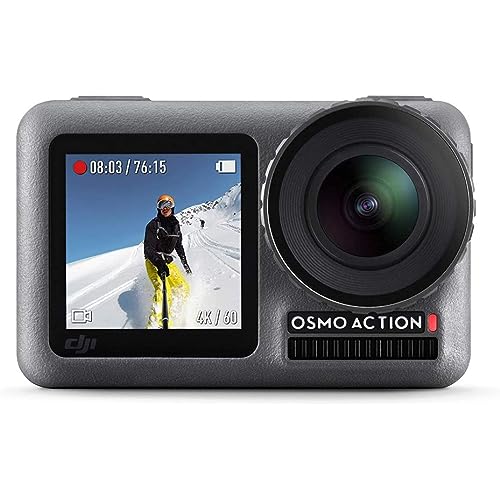 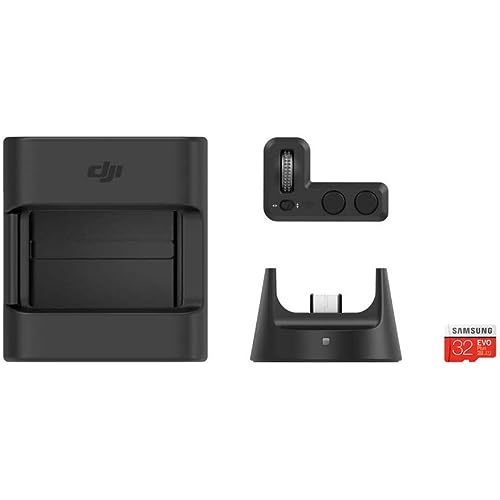 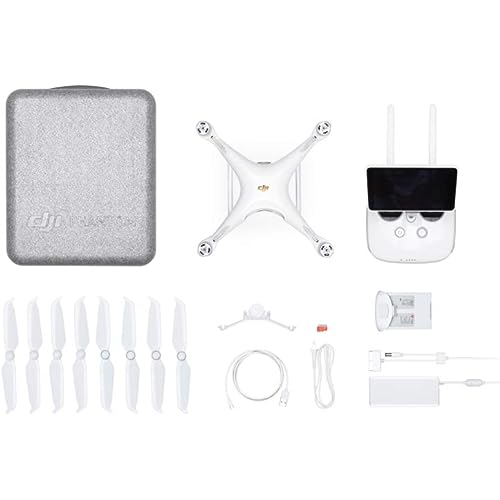 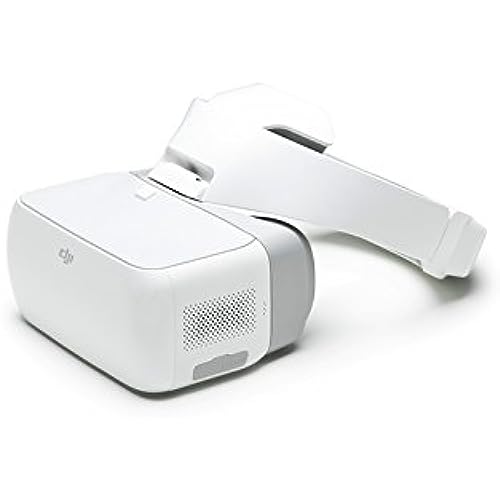 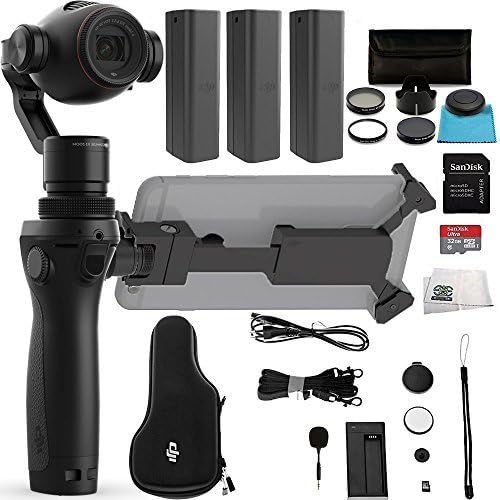 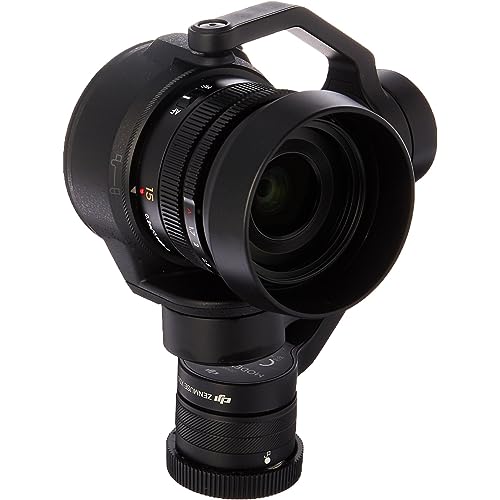 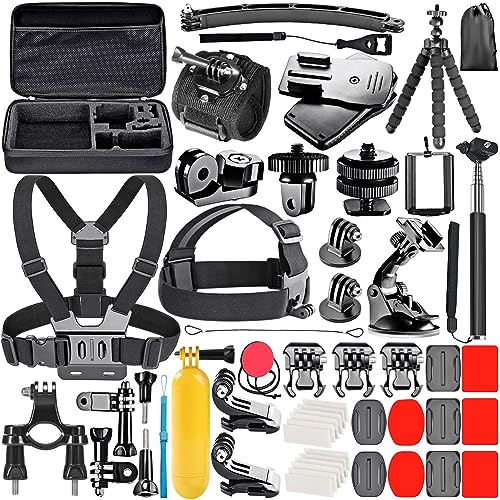 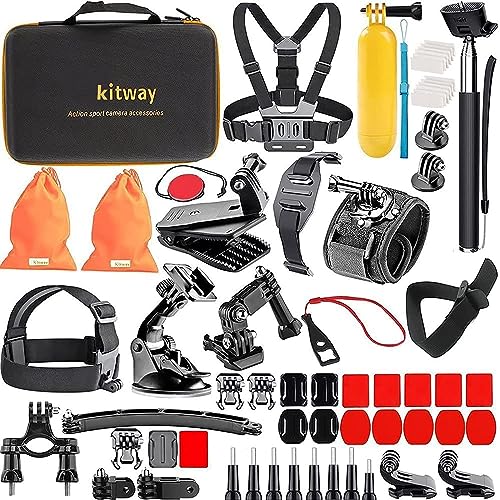 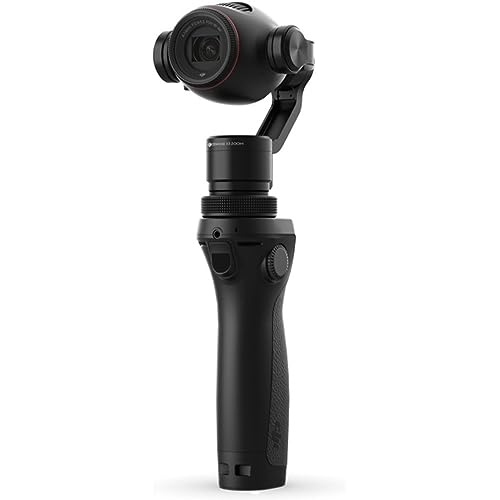 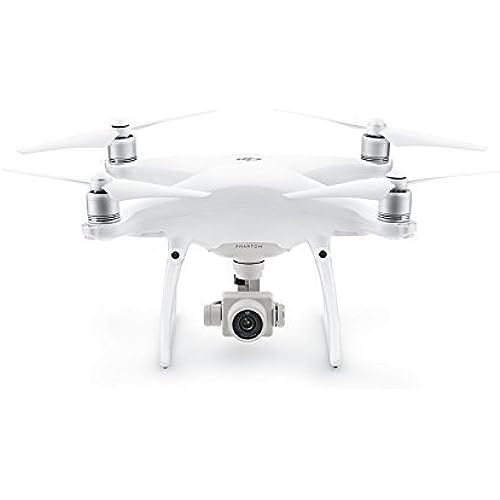 1.0 out of 5 stars | Still no live view while recording video!
Style: HERO10 Only
Still no live preview on a Smartphone while recording video? Every GoPro since the 3 Black up into the 8 could do it WHY WHY WHY DID YOU REMOVE IT? I sold the 9 thinking this would be resolved in the 10 but it’s not! I’m returning this until GoPro decides to make the customer happy instead of investors!
1.0 out of 5 stars | Shuts Down After 15 Minutes of Recording
Style: HERO10 Only
The camera gets an Overheating Error and shuts down after 10-15 minutes of recording. The only workaround as of now is to record for 5 minutes and then turn off let it cool. And again turn on, record for 5 minutes and turn off to let it cool.
2.0 out of 5 stars | OVER HEATING.
Style: HERO10 Only
I had the GoPro 10 for 2 days now. The GoPro will overheat after 10-15min while shooting 5.3k 30 fps. The device will turn off and will take awhile for it to turn on. Footage is nice but the drawback of overheating and missing footage opportunity is annoying. Hopefully this will be fixed with an update or I will be looking to returning. For $500 for a 15min recording device it is not worth it.
2.0 out of 5 stars | Overheat and short battery life
Style: HERO10 Only
Great videos and functions but let down by the camera overheating every 15 to 20 mins. Battery last 40mins with 1080p recording
5.0 out of 5 stars | HERO10 is a massive upgrade in speed and performance from HERO9 Black
Style: HERO10 Only
Just got my HERO10 Black and the performance out of the box is way better than my HERO9 Black which I love. The touch screen is very responsive and easy to navigate and I really like the screen grab photo quality from my 4K recording. I know it can go up to 5.3K but I find myself in 4K/30 or 4K/60 most often which also makes the battery last longer in the field. The lens seems different too and stayed dry-like in the pool as soon as it was out of the water. Not sure if it is the same as the HERO9 but it seems different and better. Works with the HERO9 dive housing and battery so all good there too. So far, so good!
2.0 out of 5 stars | Intermittent overexposure
Style: HERO10 Only
Worked great until it started intermittently overexposing video. I’ve also seen this happen in the Hero 8. Pretty disappointed that it’s still an issue 2 generations later. It seems like some GoPros work great and others have problems.
2.0 out of 5 stars | Overheats fast and batteries last for 30 min
Style: HERO10 Only
The time I’ve been using it I noticed that overheats fast and battery only lasts for about 30 minutes
1.0 out of 5 stars | Overheating Issue
Style: HERO10 Only
So before placing an order I read all the comments, positives and negatives, I came across multiple comments mentioning overheating but I was like, meh, it won’t matter to me since I don’t really need the 4K videos and all I need to film is a good quality 1080 or 2.7K time lapse videos of my projects. So here’s the funny thing, this device shuts down right after 7 to 12 minutes, sometimes it takes 5 minutes at 2.7K and about 12 minutes on 1080P 120FPS… I never write comments, never, and as a multiple businesses owner, I understand what a bad comments feel like and I think if it 10 times before doing so. GoPro 10 should be recalled back worldwide and they should pay for the shipping fees to whom purchased it in different zones. This is not normal guys, I can’t use my device, I was thinking of solutions about an hour ago and the only thing left to do is to damp it in a glass of water or a glass frame filled with cool water and film that way. If anyone has any solution please make a YouTube video and post it. Never ordering an item with bad reviews again and I am so sorry for not trusting those people who put all the details and problems about the device in the review, I’m sorry because I didn’t trust those reviews.