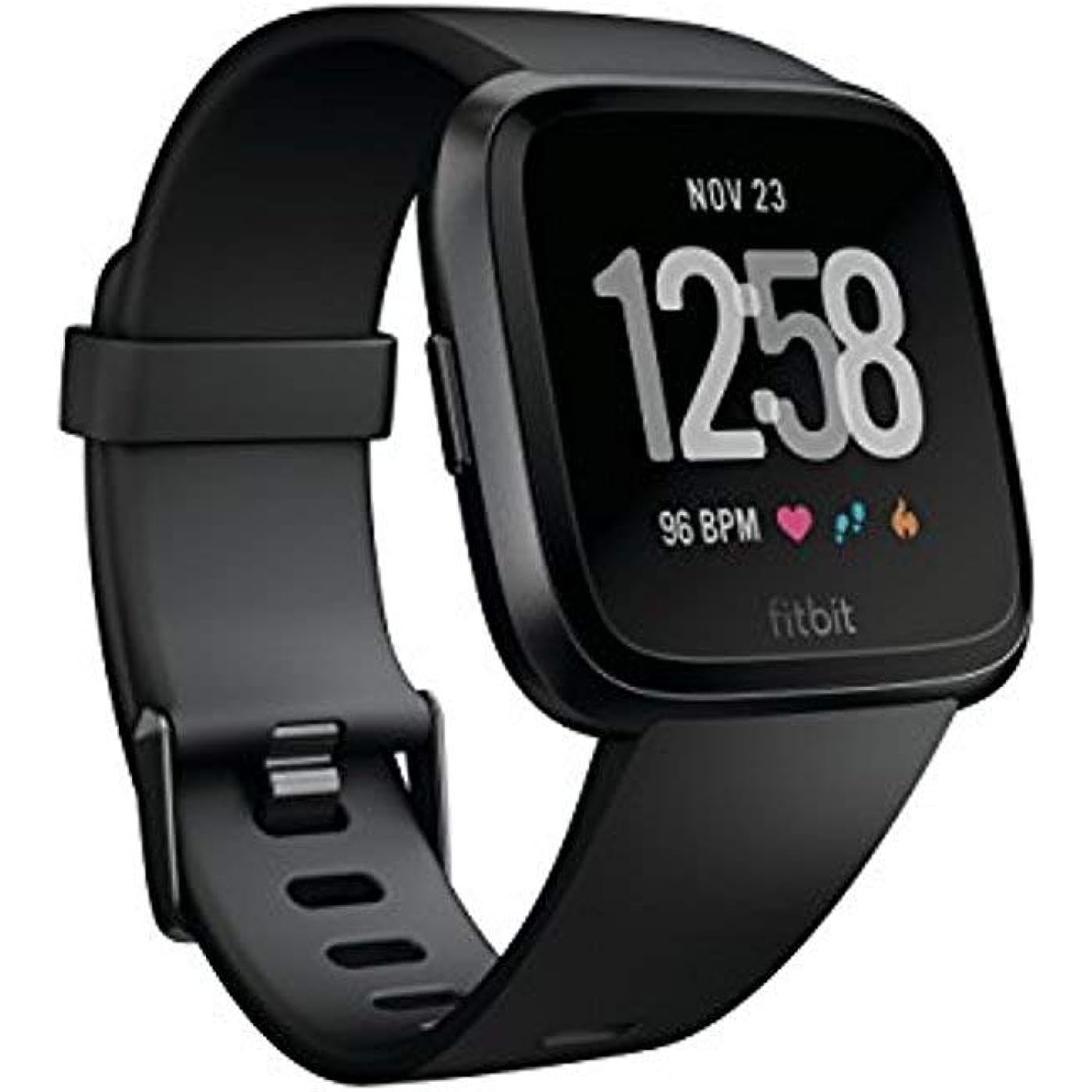 Checking for product changes
$268.74 Why this price?

Color:Black Live your best life with the Fitbit Versa family of health and fitness smartwatches. The Versa Lite Edition includes core fitness and smart features like activity, sleep and heart rate tracking, notifications, apps and 4+ day battery life—plus bold color choices and an easy one button design. Fitbit Versa includes all the features of Lite Edition plus music, on screen workouts, floors climbed and swim lap tracking. Finally, the Versa Special Edition includes all the features of Versa, plus a special woven band and on the go payments with Fitbit Pay.

If you place your order now, the estimated arrival date for this product is: Jan 23 – Jan 26
Yes, absolutely! You may return this product for a full refund within 30 days of receiving it. 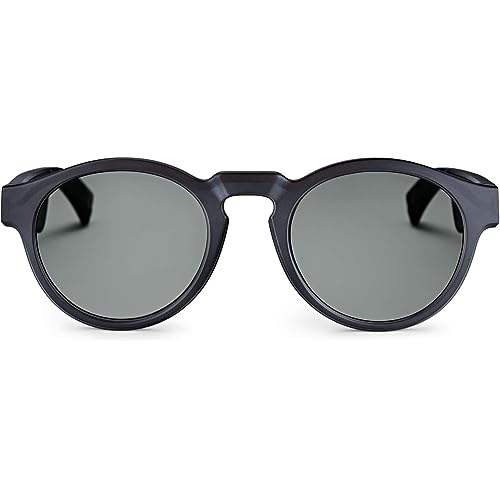 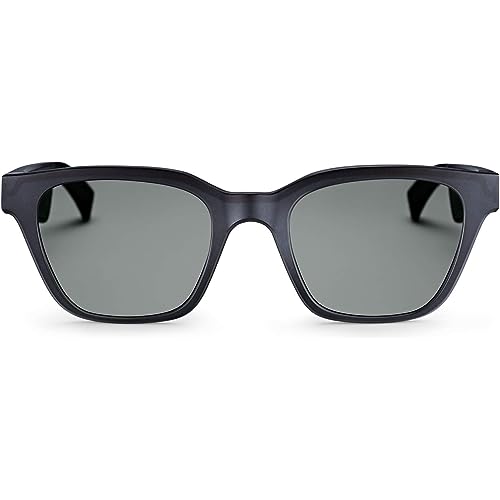 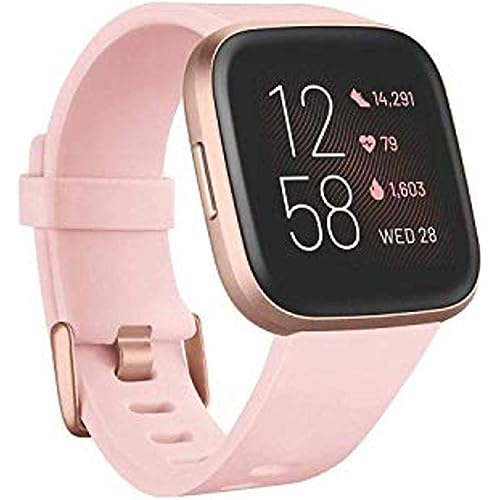 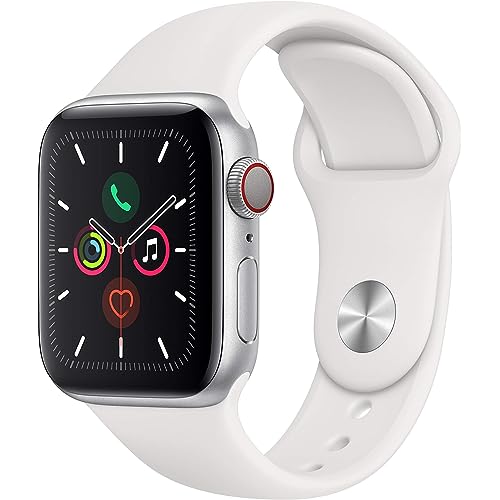 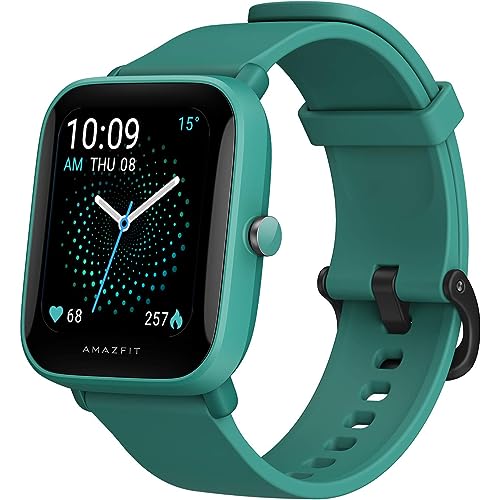 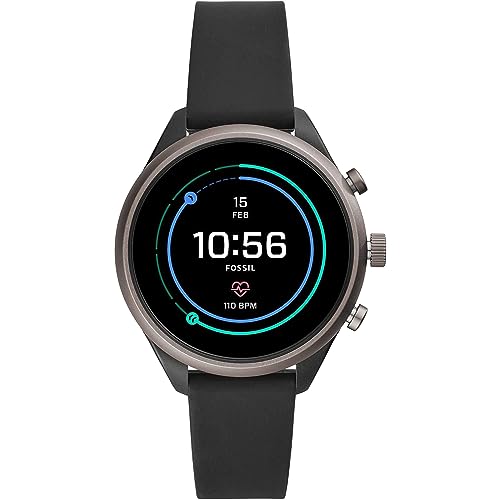 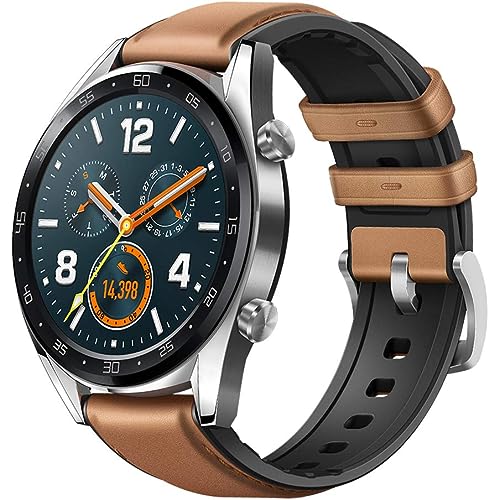 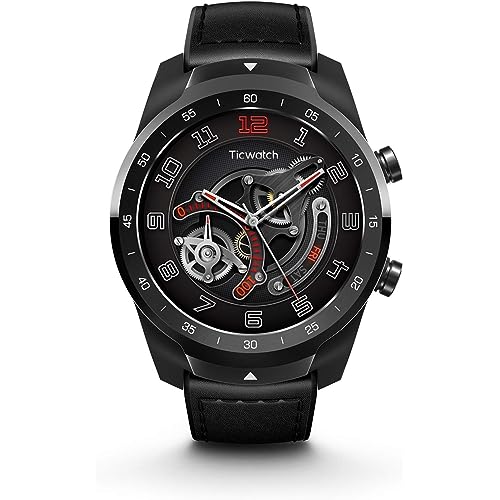 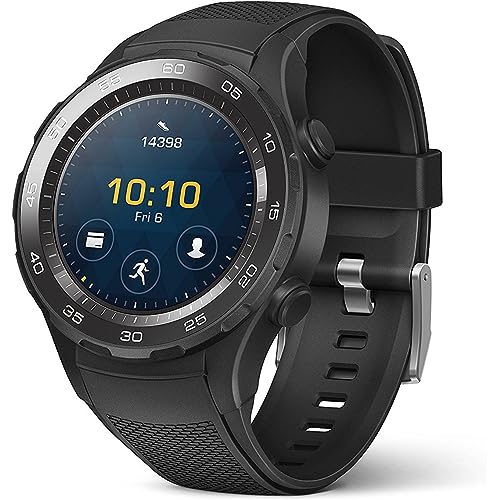 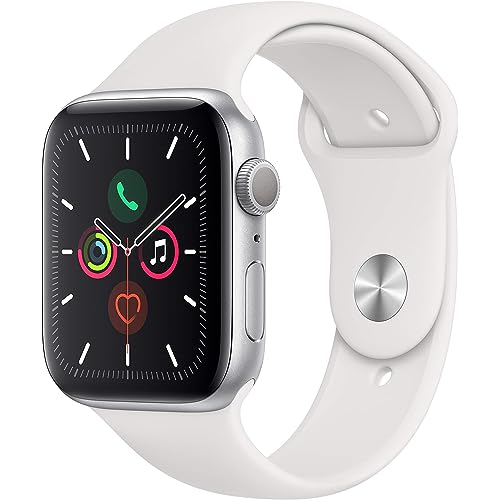 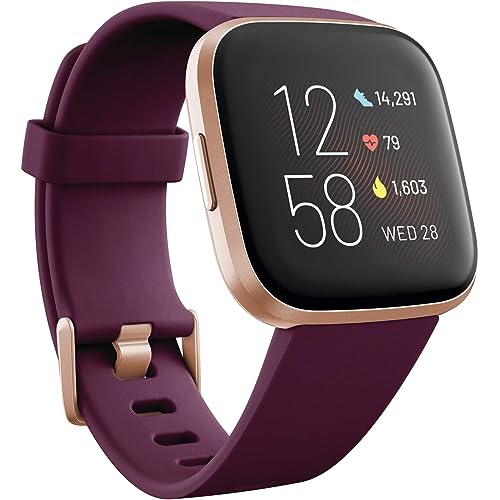 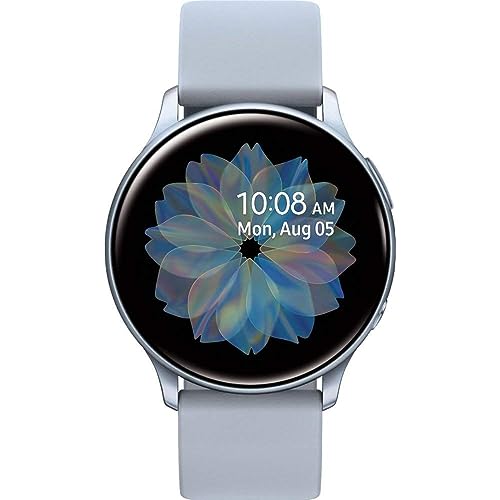