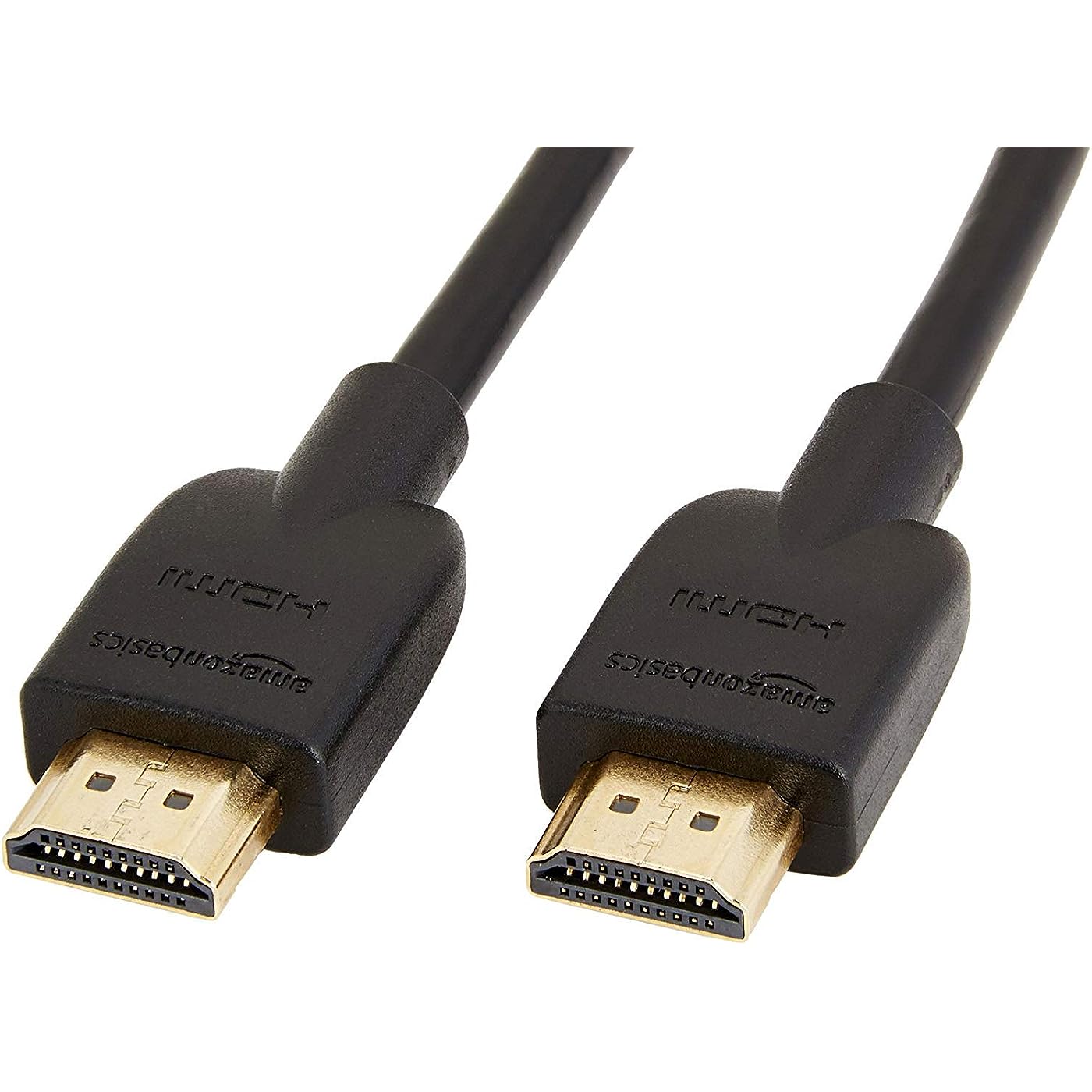 Checking for product changes
$7.28 Why this price?

Free shipping on this product
Availability: In Stock.
Fulfilled by Amazon
Arrives Thursday, Jan 27
Order within 22 hours and 8 minutes 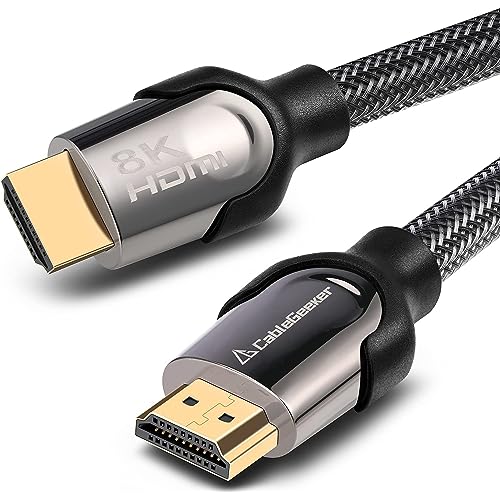 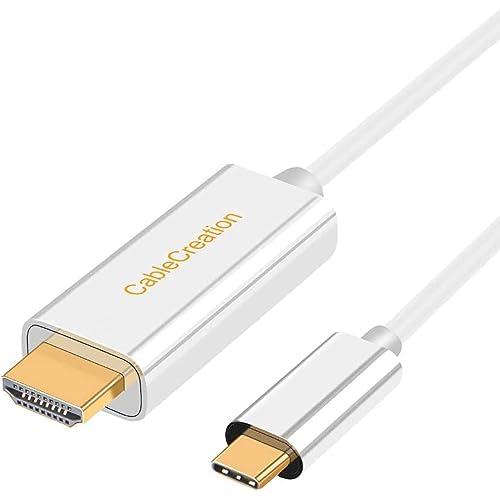 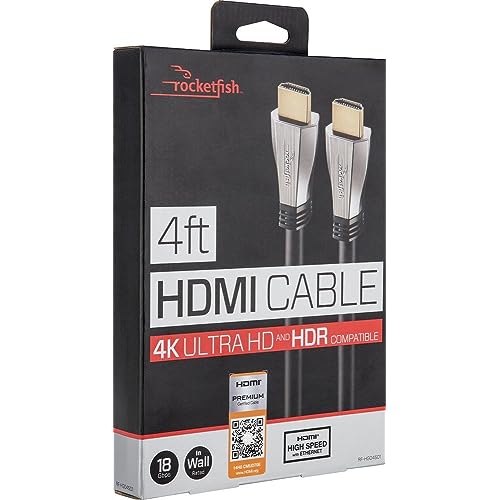 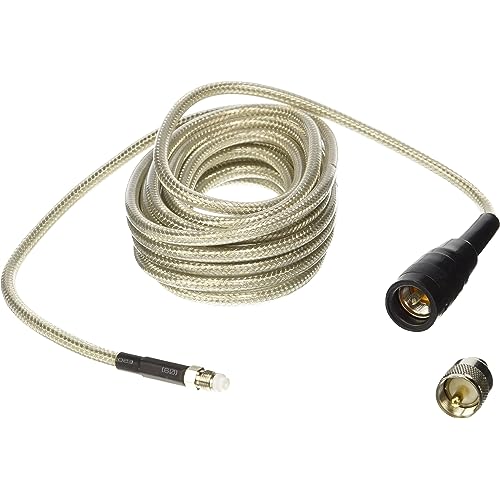 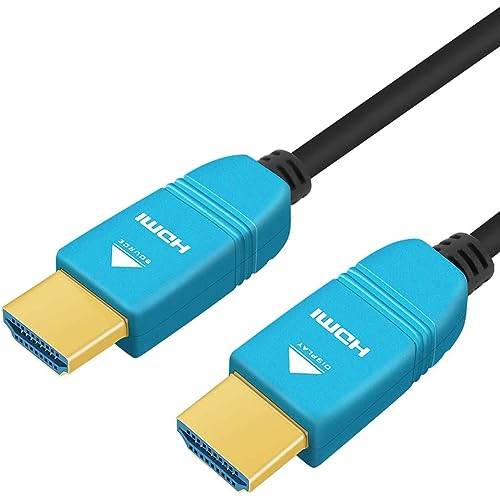 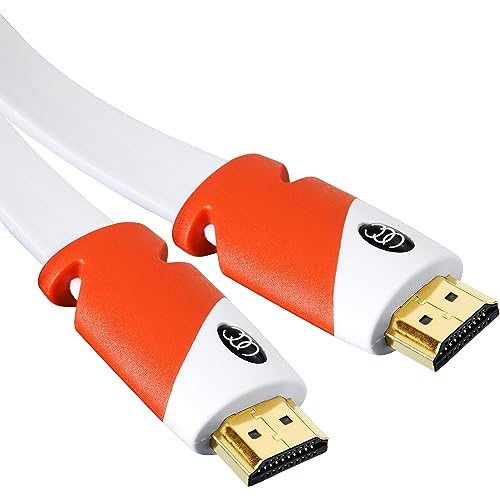 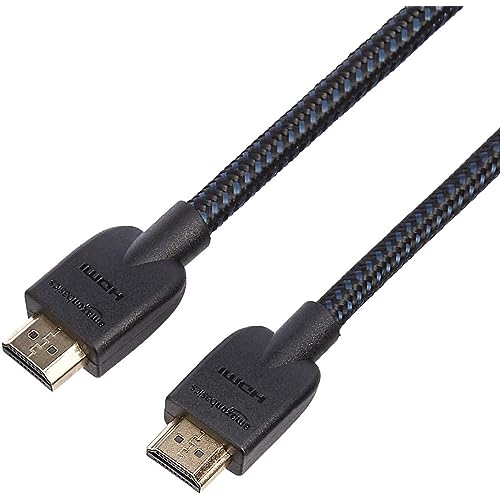 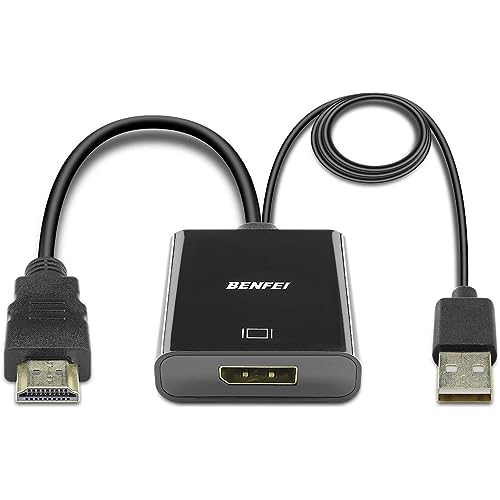 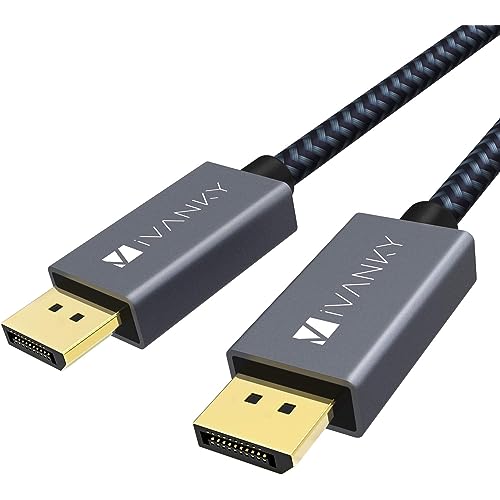 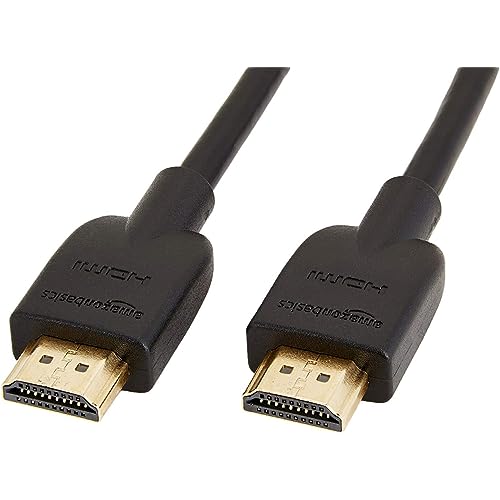 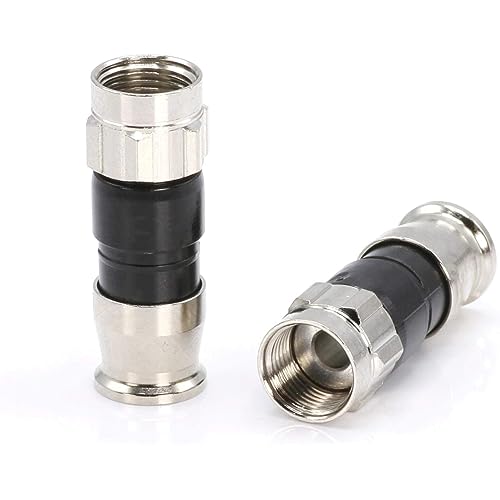 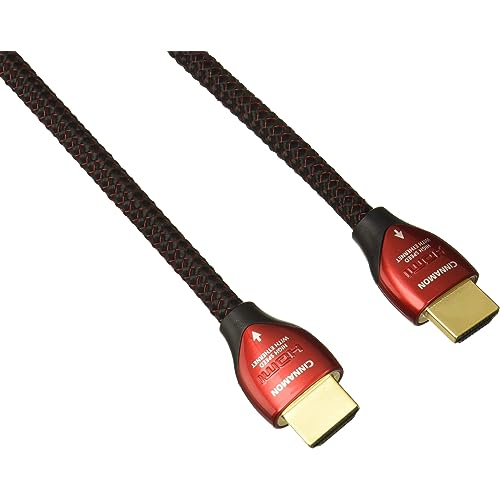 1.0 out of 5 stars | Five Stars ---> changed to 1 star
Color: Black Size: 3 Feet Style: 1-Pack Pattern Name: Cable
2017 Sep Originally I put 5 stars, because it worked fine after installation. However about 6 months, I started to observe issue that the video image blacked out intermittently. I was not able to find the root cause, because the issue was intermittent, but recently I completely lost the image, and I identified that root cause is this HDMI cable. After I replaced the cable with another one, the image was recovered and didn't show any intermittent issue. Because the cable failed in less than 1 year, I changed the ration to 1 star. 2016 Nov Working fine without any issue.
3.0 out of 5 stars | Great cables if you are buying the 6ft or less version or for non-4K
Color: Black Size: 10 Feet Style: 3-Pack Pattern Name: Cable
Updating my review, I bought this 3 pack and while the first cable worked fine on 4K 60fps signals, the second and third cables has major issues. I had bought these to replace my older AmazonBasics high speed cables (10.2Gbps), however after purchasing a XBOX One X, those cables would not allow the XBOX to work in 4K. I had a similar issue with my Roku Ultra which would not work with the 4K 60fps setting. I decided to try these as they are rated at 18Gbps. While the first cable I tried worked flawlessly (no artifacts, flickering or other issues), the other two did not work as well. I tried Twisted Veins HDMI cables as well and had similar issues. I finally picked up Monoprice cables and haven't had any problems. Most people have good luck with these cables in shorter lengths (6ft or less), however at 10ft or longer I recommend looking for something else if you are using these on a 4K display. The two issues I saw with these cables at 4K 60fps were sparkles or repeating signal loss.
1.0 out of 5 stars | Does NOT support 4K HDR10.
Color: Black Size: 10 Feet Style: 3-Pack Pattern Name: Cable
After reading reviews here to confirm that these cables are 4K HDR10 capable, I ordered a set of three to run in the wall between various devices and a new LG 4K tv. They work fine with regular HD devices, but connected to an Xbox watching 4K Netflix, they fail within a few seconds every time. It'll show a few seconds of the video, flicker to static for a second, or show noise patterns, then go blank. Switching back to the HDMI cable that came with the Xbox works flawlessly. All three cables exhibit this problem, so this doesn't seem to be a one-off issue. The Xbox renders all its menus and other output at 4K all the time, but the only time the cables fail is when Netflix enables HDR10 (the tv shows a little HDR badge in the corner when this happens), so I'm assuming the incompatibility is with HDR10.
1.0 out of 5 stars | Not Consistent 4K60 Dolby Output
Color: Black Size: 10 Feet Style: 3-Pack Pattern Name: Cable
This is probably the most disappointed I've been in an Amazon product. I've bought 11 of these cables, and they were fine for 4K60 HDR 10. But I've had trouble with dolby HDR, specifically with an Apple TV 4K. I'd also been unable to enable HDR on a Windows 10 htpc. I spent hours troubleshooting over the months, when the only problem was these cables. With the Apple TV I'd get random black screens and a note once, stating that my cable or TV could not support the resolution. On an Audio Video forum, I read about other people's problems similar to mine, and ended up buying monoprice premium cables. Problem solved. I dont know if this is a quality control issue, because these cables per their specs, should have no problems with any 4K resolution.
5.0 out of 5 stars | It's an HDMI Cable.
Color: Black Size: 3 Feet Style: 1-Pack Pattern Name: Cable
Folks, it's an HDMI cable. It sends a digital signal to and from the devices you connect with it. A digital signal is all-or-nothing: it either works as well as it can, or it doesn't work at all. Do not be fooled by expensive cables which claim to carry a better signal: that's just what George Carlin described as "Advertising Lullaby." It's not worth more money from your bank account to pay for benefits that do not exist. This cable really is every bit as good as cables which cost several times more. No, it is. Really. So buy this, save money, and hook up. You'll get exactly the same image quality, and will have money left over for snacks. Enjoy!
1.0 out of 5 stars | 16.6% Success Rate, AVOID
Color: Black Size: 10 Feet Style: 3-Pack Pattern Name: Cable
I ordered a 3 pack of the AmazonBasics “High Speed” HDMI Cables, 10 ft. Upon receiving, I plugged in my Xbox One X with the new cable, but nothing displayed. After troubleshooting, I determined it was the cable. The cable would pass 1080p signal, but when changed to 4K from the Xbox One X, it would no longer display. Of the box of 3, 1 HDMI cable properly displayed the 4K HDR content. I called Amazon and they sent me out a replacement set of 3. When I tested these 3 cables, NONE of them worked. Of the 6 cables I received, ONLY ONE worked as advertised, the other 5 were all defective. I should note that I am an “IT guy” and know my way around electronics. From my experience, AmazonBasics should be avoided for High Speed HDMI purposes, unless you are ok with a 16.6% success rate.