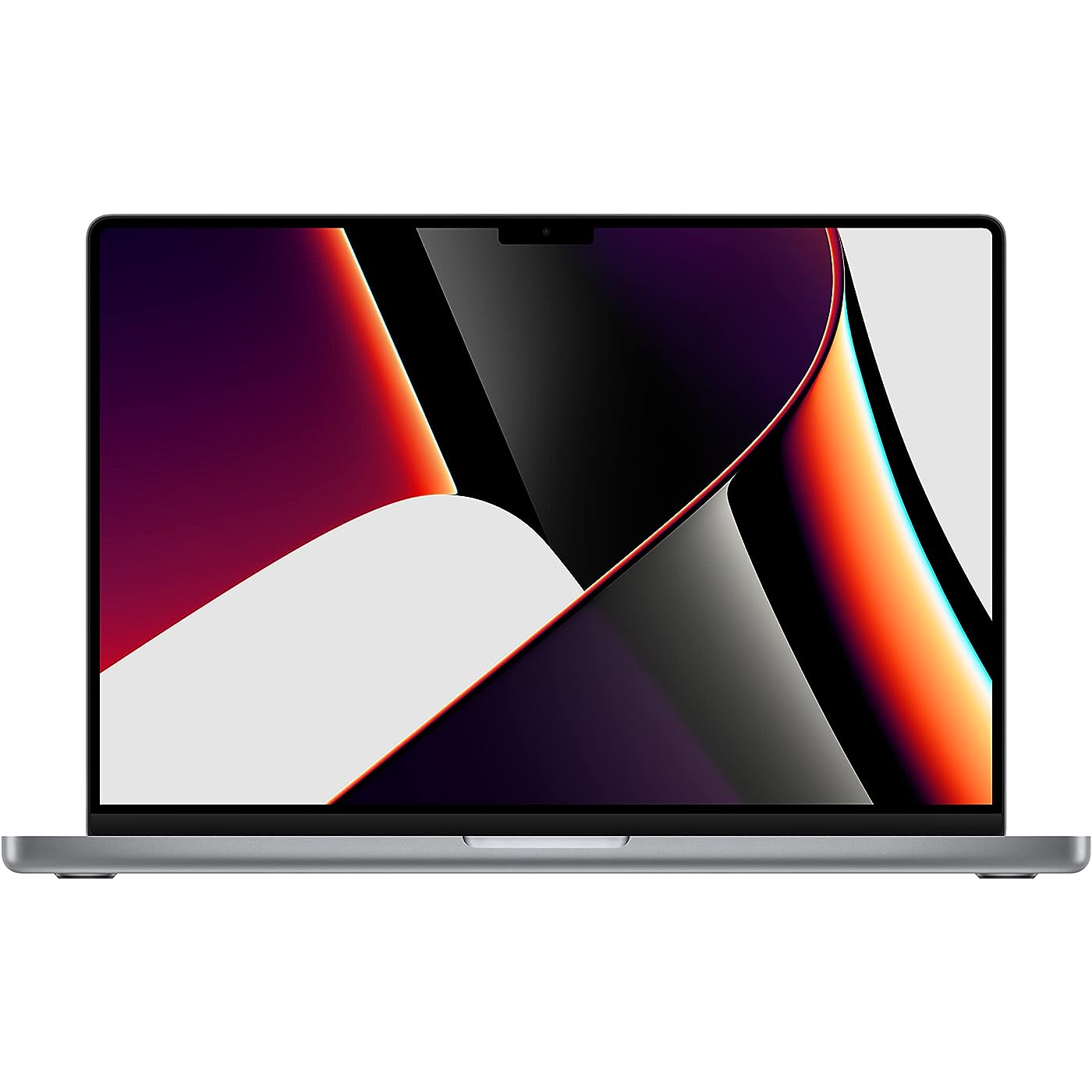 Free shipping on this product
Availability: Only 3 left in stock, order soon!
Fulfilled by Amazon
Arrives Friday, Aug 19
Order within 18 hours and 32 minutes

If you place your order now, the estimated arrival date for this product is: Friday, Aug 19
Yes, absolutely! You may return this product for a full refund within 30 days of receiving it. 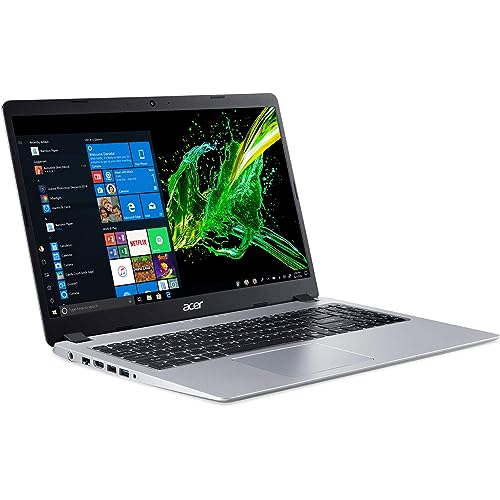 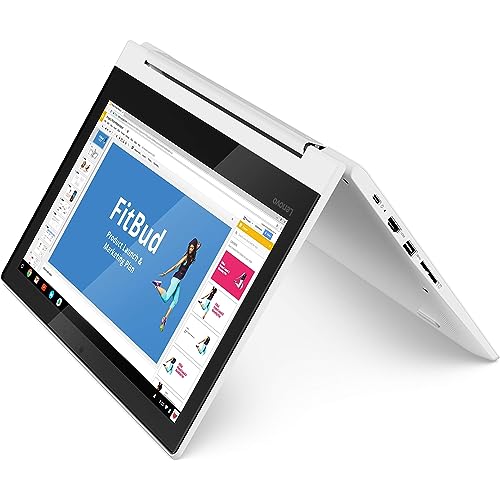 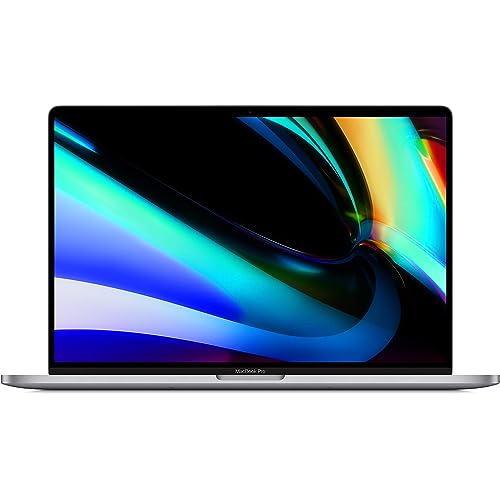 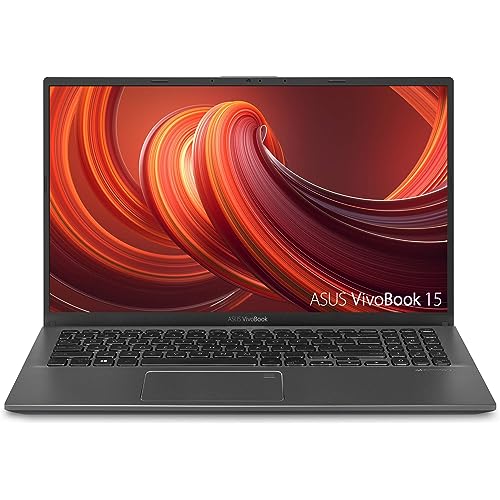 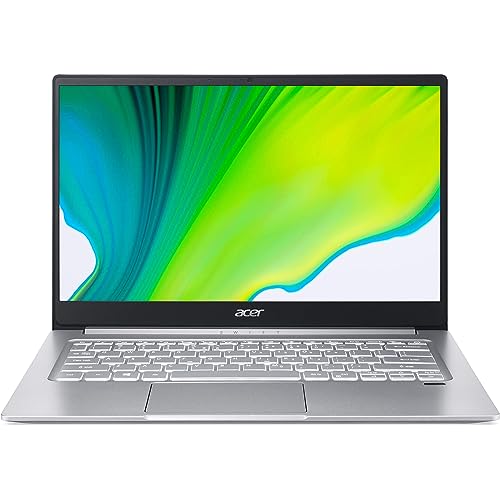 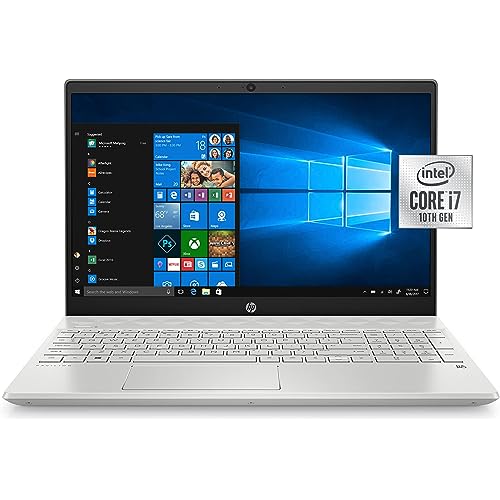 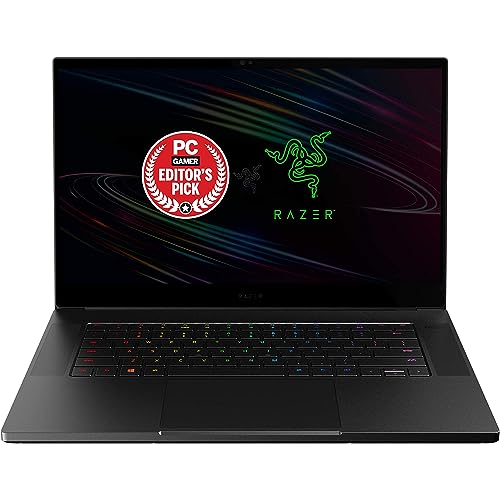 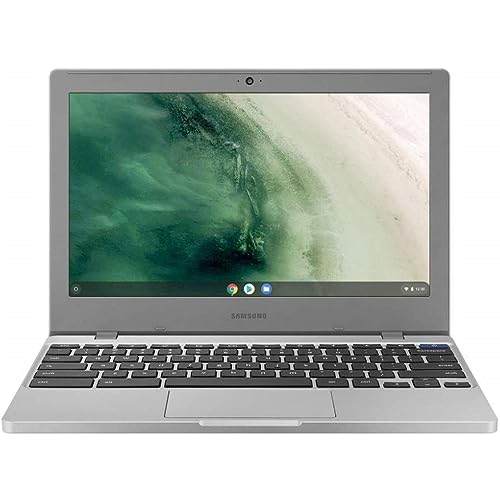 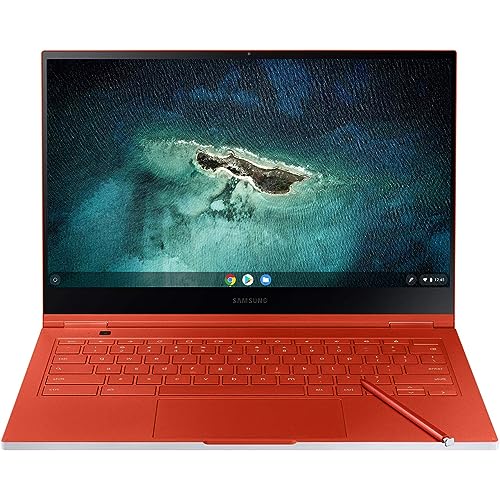 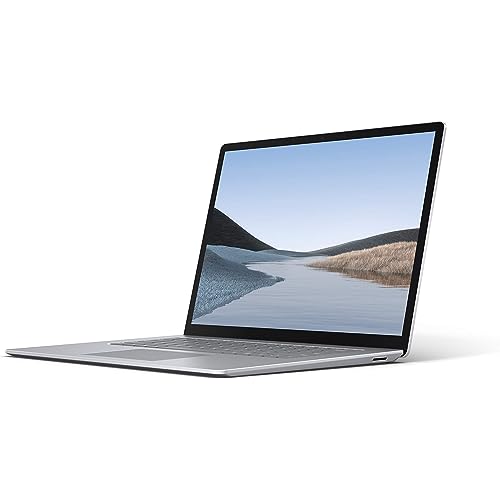 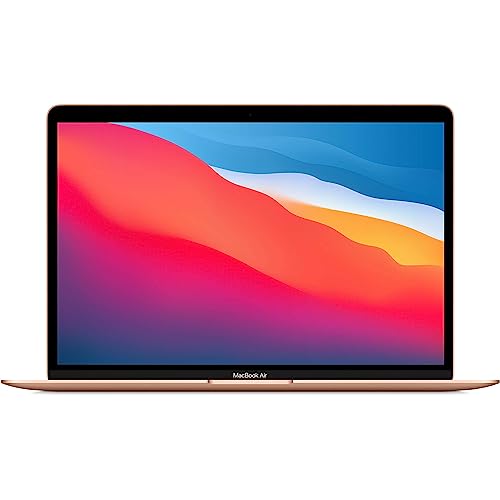 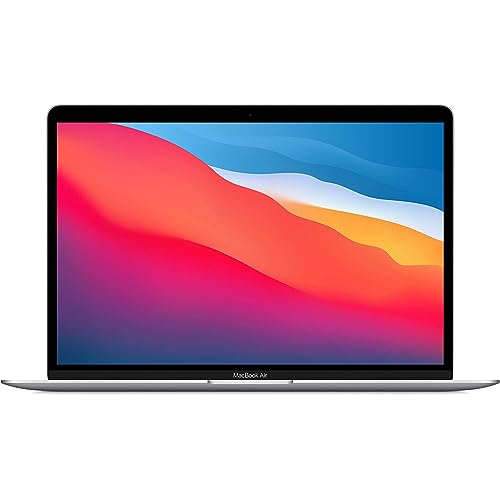 Great for work and some play

This MacBook Pro Cured my depression! 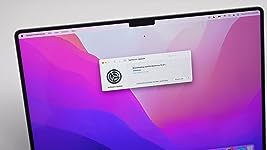 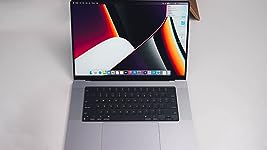 A laptop you can finally use on your lap

Here are the temperature results for the new cool MacBooks compared to the old overheating intel ones. 91 degrees for the old one near the processor, and 74 degrees on the new ones. Both had been running for hours transferring files nonstop. Amazing. I have been editing video, transferring large files and not once have the fans kicked on. Makes me want to cry. ... show more
show less

Style: 16-Core GPU Capacity: 512 GB Color: Space Gray
This laptop is unbelievably fast. Between the screen, battery life, and performance, this laptop is head and shoulders better than any competition.

Style: 16-Core GPU Capacity: 1 TB Color: Silver
Out of the box unusable for me. This MacBook Pro does not have any USB ports to be able to restore from a previous Mac back up that’s on an external drive. You must buy an adapter. Since I live in a remote area I’d have to order online and wait. You cannot even plug a iPhone12 Pro Max directly into it. The only ports it has are thunderbolt. So even Apple’s own lighting connector needs an adapter. The keyboard is a downgrade from the old keyboard. Solid black plastic instead of plastic keys surrounded by aluminum which were easier to see. Had to call Apple support to download an update because there is no reset option in the System Preferences of OS Monterey. And the update did not work to give it that option. Will have to figure out a different option to remove my account and information to return it. This particular MacBook is defective I believe. ... show more
show less

Style: 16-Core GPU Capacity: 1 TB Color: Silver
I ordered the 2021 16 inch right away as I knew they would probably sell out fast. I had to make sure I had one for my trip I am leaving on soon. As soon as I opened it the screen would never come on. Thought maybe it needed charging so I tried that. Still nothing but a black screen. It kept making the sound when you open it up even when it was closed over and over again. I took it to the local Apple Store hoping I could get some answers. They tired to get it to work and could not either. They said it is very strange and maybe something happened to it during shipping. They said since it is brand new it would be best to get my money back from Amazon. I thought maybe I could just exchange it before my trip but the one I ordered is out of stock. I will try the 14 inch and see if I like it compared to the size of the 16 inch since it is in stock. This is a first MacBook Pro I have ever purchased and now I am a bit nervous. ... show more
show less