Checking for product changes
$181.35 Why this price?

Free shipping on this product
Availability: In Stock.
Fulfilled by Dalio Store
Arrives Feb 8 – Feb 16
Order within 22 hours and 57 minutes

Color:Blue 3 Wheel Motorcycle Trike by Rockin’ Rollers is a safe, easy to operate, battery powered ride on toy that can be used on any hard, flat surface. Our cars are made from the most durable plastics allowing for an always smooth and enjoyable ride. 3 Wheel Motorcycle by Rockin’ Rollers is a terrific way to keep kids active and will surely become your child’s preferred method of transportation!

If you place your order now, the estimated arrival date for this product is: Feb 8 – Feb 16
Yes, absolutely! You may return this product for a full refund within 30 days of receiving it. 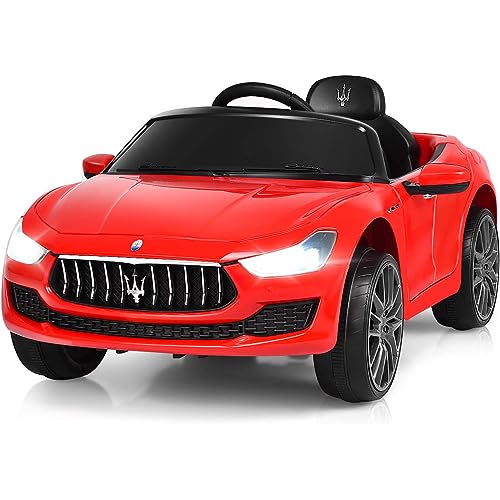 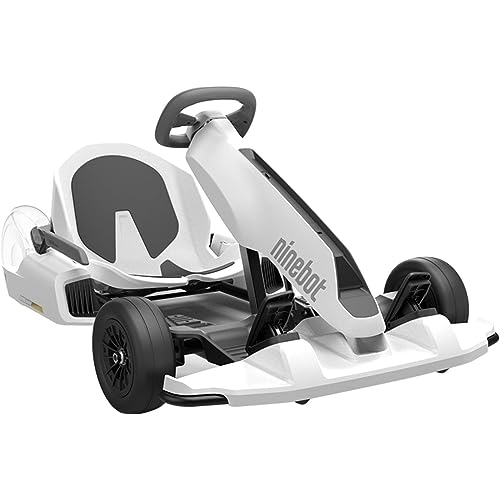 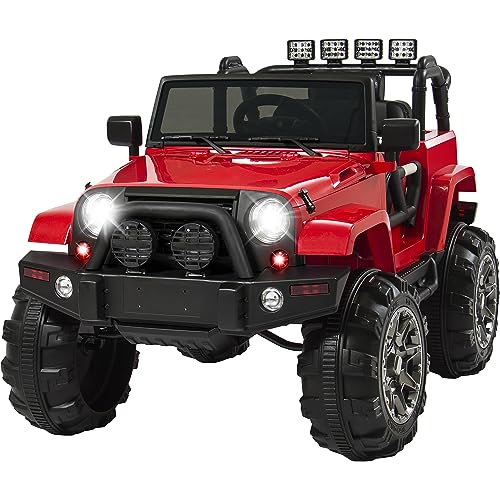 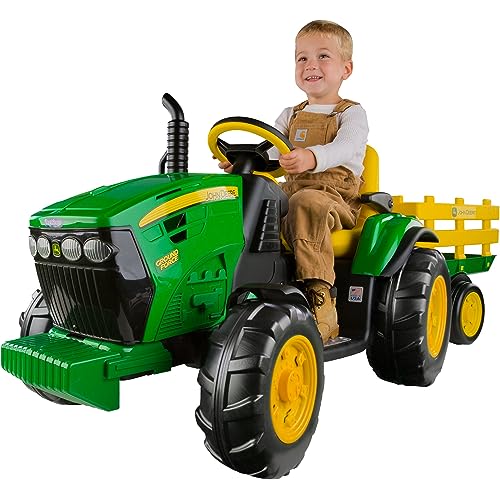 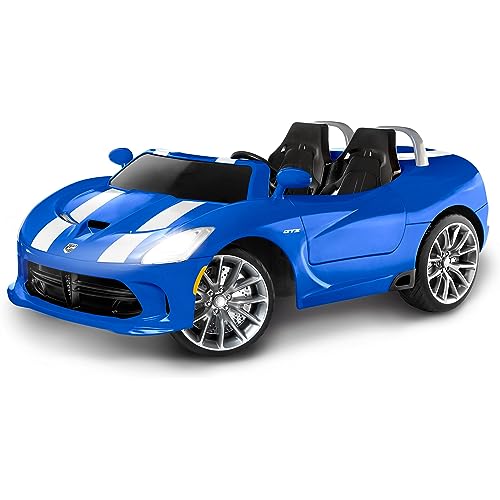 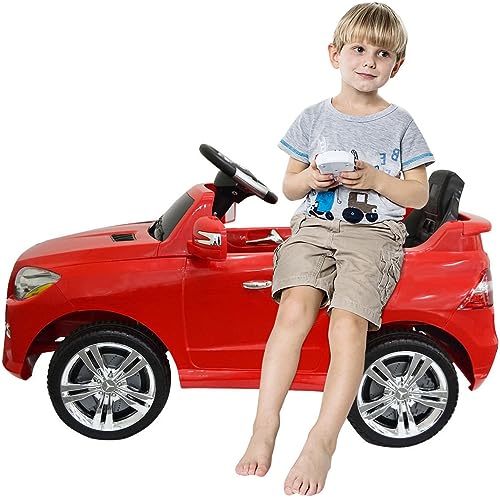 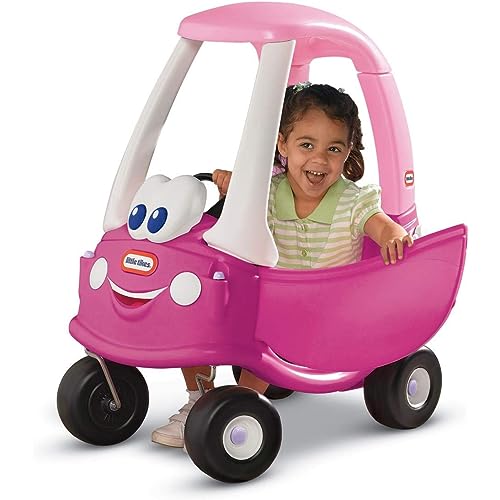 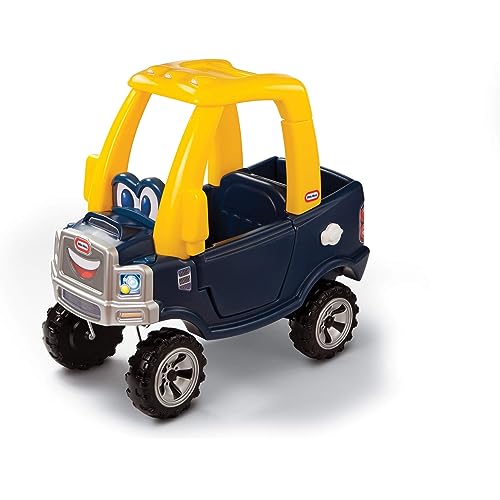 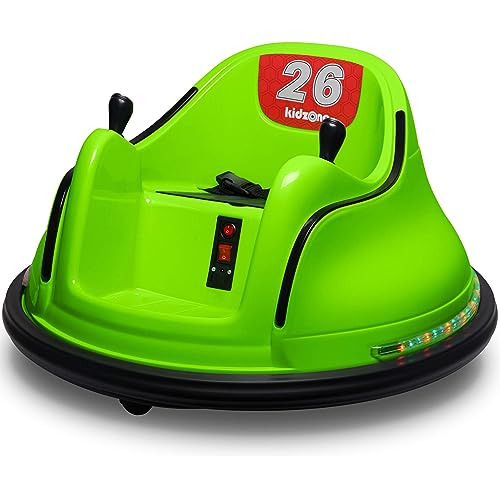 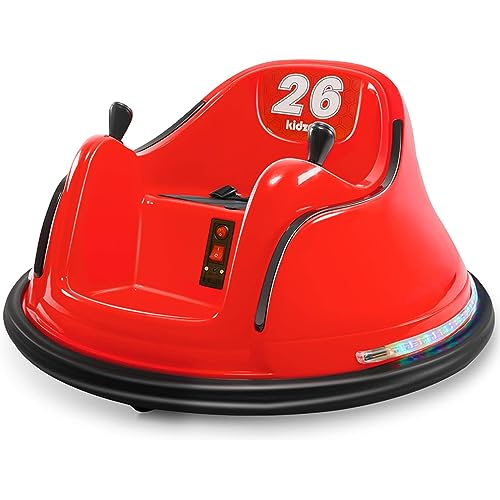 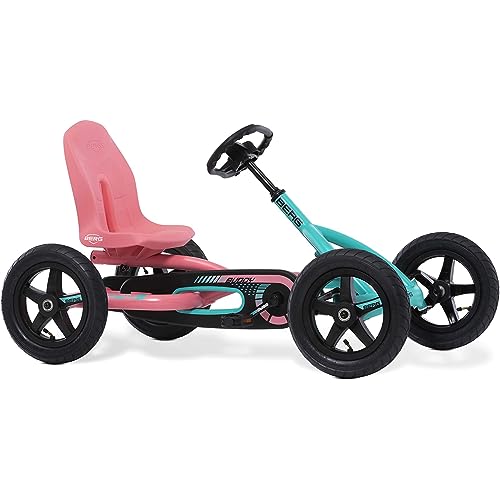 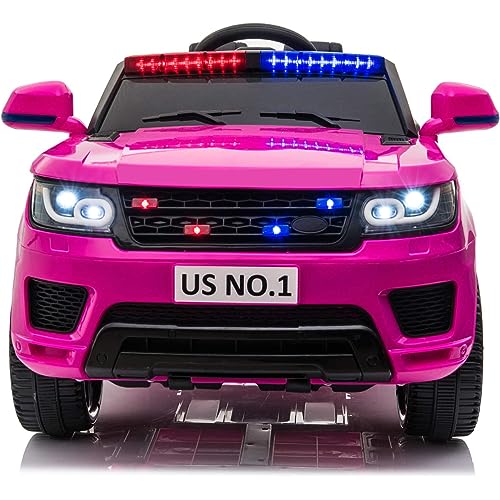 5.0 out of 5 stars | Assembly was easy & the parts were all there
Color: Pink
I purchased the pink version almost a year ago for my 2 year old daughter, I was just looking at the blue version for my son who will be 2 in a few months. I saw a bunch of negative reviews for this item and that is what's prompted me to write one myself. People may have received a faulty product when they purchased this but I did not. I can only tell you how well it has worked for my daughter. Assembly was easy & the parts were all there, plugged it in and it charged in a couple hours. Once it's fully charged it last at least 8 hours. My daughter absolutely loves it & is riding it around the house as I write this. This product gets 2 thumbs up from me.
2.0 out of 5 stars | read reviews before purchasing!
Color: Black
I wish I had read all the reviews before I purchased this... I bought it for my grandson for Christmas, he rode it 1 time and played on it for about 2 weeks. Once I tried to recharge the battery, it didn't charge! I left it charging for several days and still nothing!! It's an adorable little motorcycle, and perfectly sized for him. BUT, it's doing him no good just sitting there unable to ride nor make the sounds :( Do I need to get a replacement battery or charger? Please HELP me with this problem!!
1.0 out of 5 stars | That's the only good thing to say about this toy
Color: Pink
Vendor provided a quick, no hassle return. That's the only good thing to say about this toy. Arrived with screws "started" on parts as opposed to bags. Sounds like a good idea, but most screws were cross threaded into the plastic at odd angles. After assembly, the stickers were mis-numbered for positioning. You'd think that wasn't an issue right? No, unfortunately, onoly a few of the stickers lined up with the vehicle lines, even when comparing to the online photo. For the initial battery charging, we found the "port" on the underside of the toy, it appeared to be hand cut with a utility knife and the socket was fairly recessed. After the initial charging time, the battery had no charge. Upon examining the port it was determined that the factory assembler had broken one of the charging port mounting tabs and had grabbed the ole hot glue to resolve the issue. We tried again after removing the glue and unscrewing he one mounting tab to make sure the charger and socket had good contact. No go, it never took a charge at all. This was intended as a gift, and with time running out we requested a refund and sourced a higher quality replacement locally. We would definitely recommend staying away from this particular item, it isn't worth the money or time invested.
1.0 out of 5 stars | Very disappointing Christmas
Color: Black
Will not charge and does not work. Appears defective out the box. Appears you get what you pay for. Very disappointing Christmas for my little one.
1.0 out of 5 stars | Keep the box!
Color: Black
Not super easy to assemble. Got it as a gift fir my grandson. Put together xmas eve. It worked. But on xmas when he got it, battery was dead and now will not charge. Cannot return now because original box is needed and it a has already been taken by trash. Company nit helping at all. Hopefully a new battery will fix issue. I shoukd be given a battery, but i will buy my own! I did finally get a refund. So that was good. I still have the bike and ut mostly works. There us a connection issue and will stop working whike riding. Usually a quick bang on it fixes it
2.0 out of 5 stars | Worse Birthday gift ever!!!
Color: Blue
I got it for my son 2nd bday and he was so excited to ride it but after putting it together only reverse was working and he cried all day !!! this is trash and very bad quality
1.0 out of 5 stars | Used???
Color: Pink
While putting this together I noticed it was not a new item and had probably been returned before
4.0 out of 5 stars | Very adorable
Color: Pink
I bought 2 of these just different colors fir my granddaughters They have spent hours of play time on them They are very easy the charge, battery life is good there bikes go into the garage and we disconnect the battery after riding They are easy to use A wonderful 1st riding you The girls love them!!