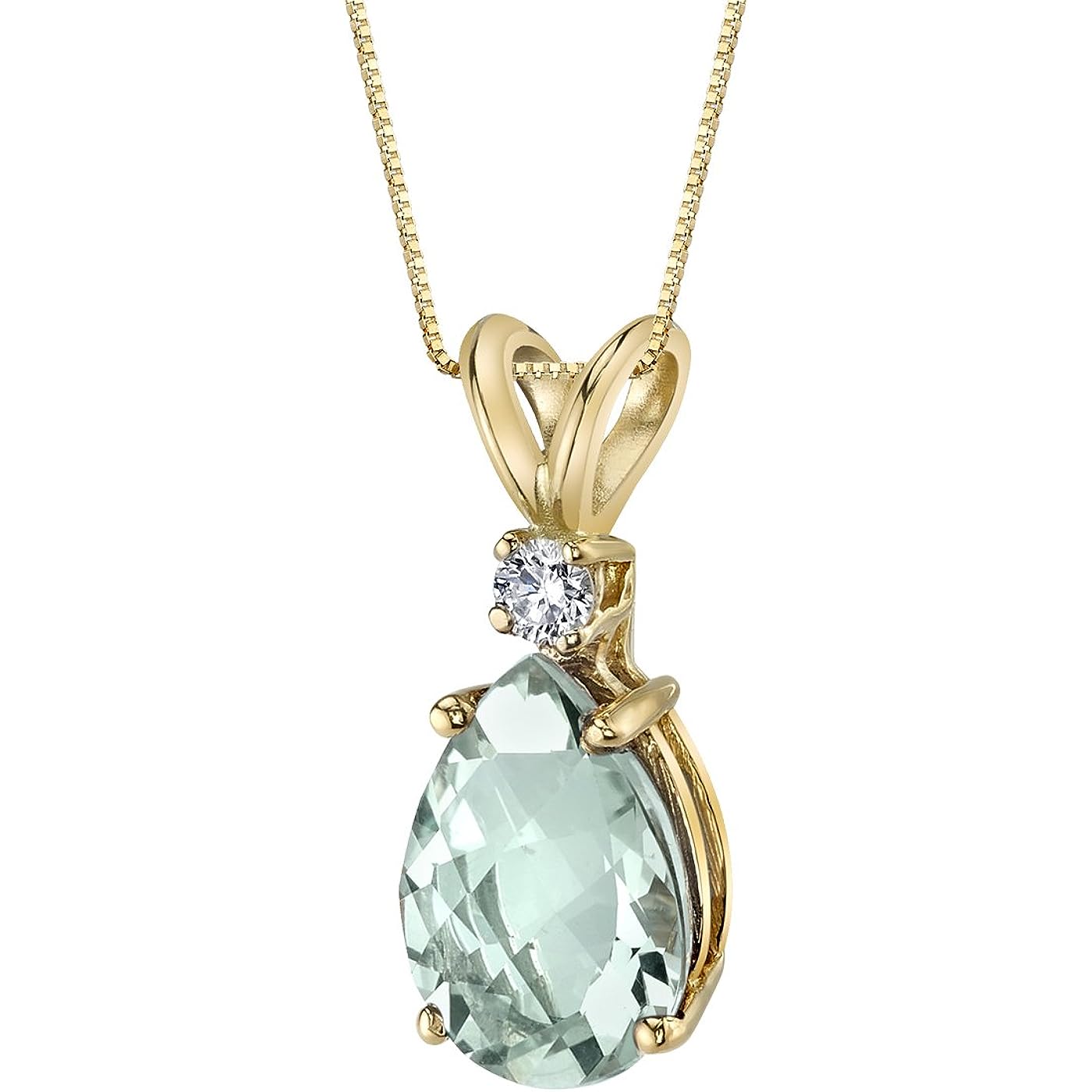 Checking for product changes
$156.99 Why this price?

Free shipping on this product
Availability: Only 2 left in stock, order soon!
Fulfilled by Amazon
Arrives Tuesday, Jan 25
Order within 10 hours and 36 minutes

We've taken the classic solitaire 14K White Gold Pendant for women and elevated it with a modern twist and sophisticated burst of color. A stunning jewelry piece featuring Peora Amethyst, Pear Shape, 10x7mm, Deep Purple hue, 1.58 Carats, is an excellent choice for every day wear or for special occasion. Punctuated with genuine white Round Brilliant Cut Diamond for a touch of extra luxury. Timeless silhouette that's versatile, feminine and flattering easily complements any outfit. Amethyst is the birthstone for February, making this the perfect gift for a birthday, as well as wedding anniversary or to simple just-because-gift. We've included a complimentary 18 inch Rhodium coated Sterling Silver chain for a ready-to-wear pendant necklace set.At Peora, we strive to offer unique creations that say a million things at once. Whether it be Happy Birthday, Thank You, I Love You, or I Do, our jewelry can say it all and celebrate it too. From the time a piece is first being sourced till the moment you bestow it as a gift, we do everything we can to create a perfect piece to complement those heartfelt occasions. Our creations are timeless pieces for when time stands still.Purchasing fine jewelry through Peora means purchasing with trust and confidence. With over 99% of jewelry in stock, most pieces ship the same day. Passionate as we are about quality craftsmanship, Peora offers 100% customer satisfaction. 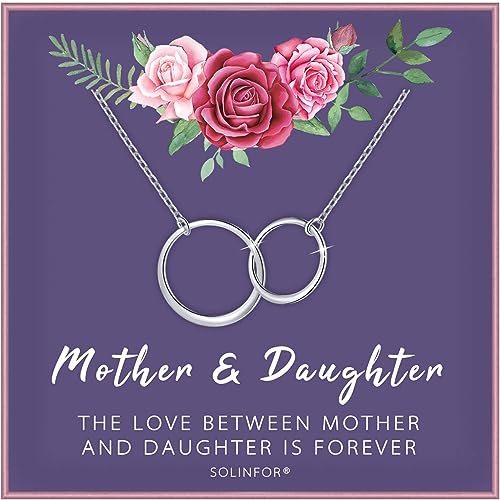 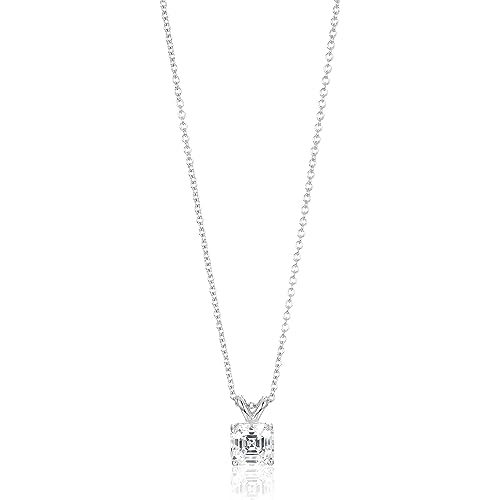 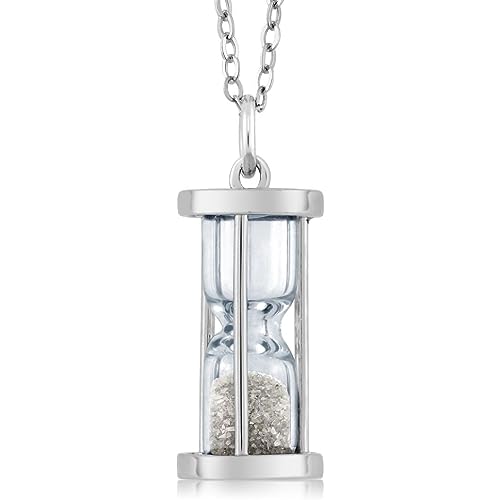 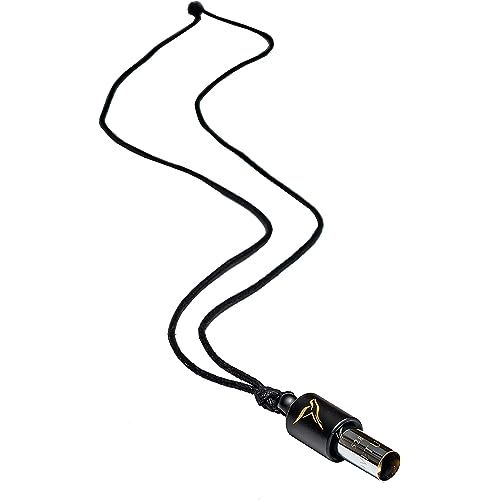 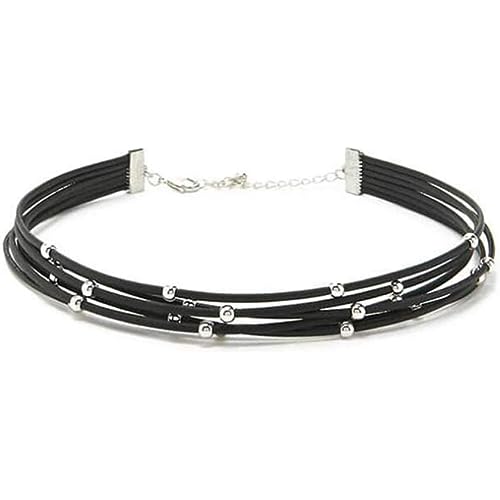 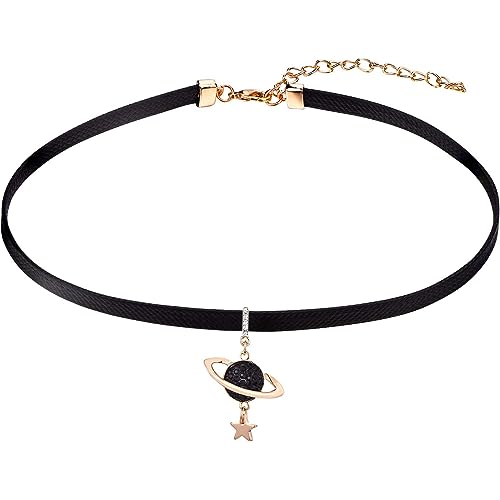 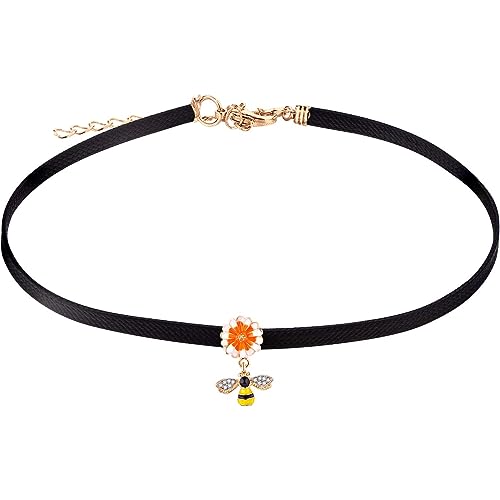 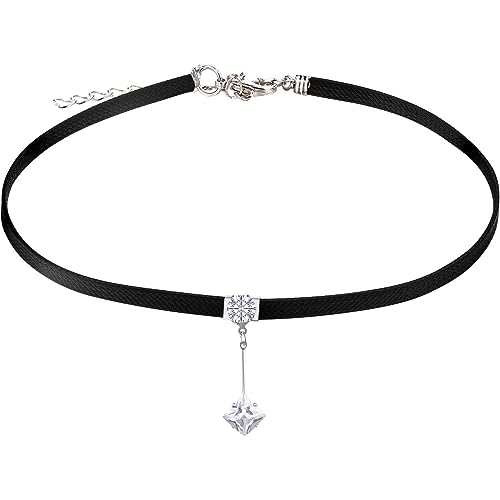 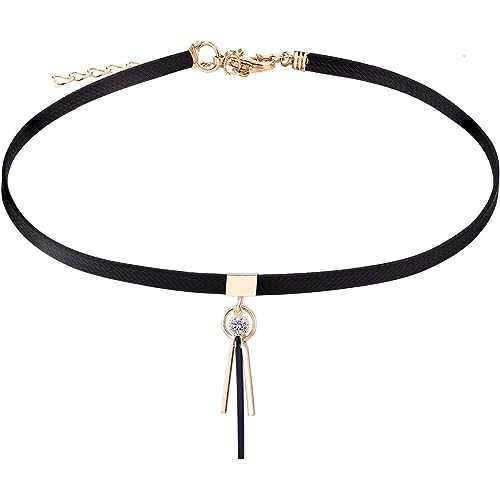 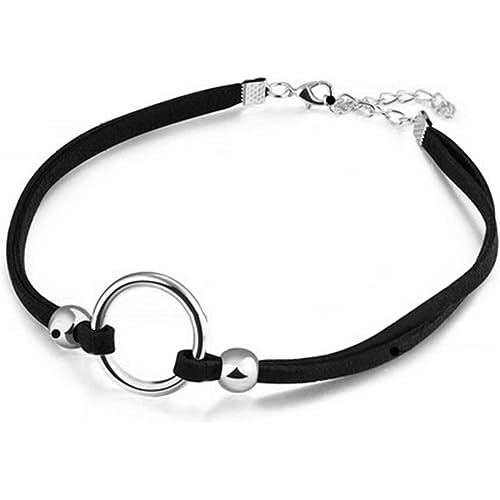 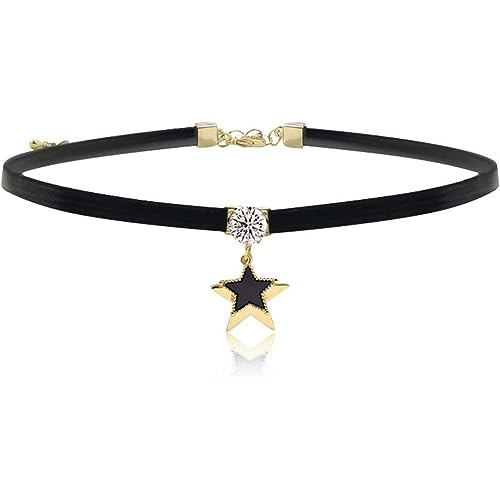 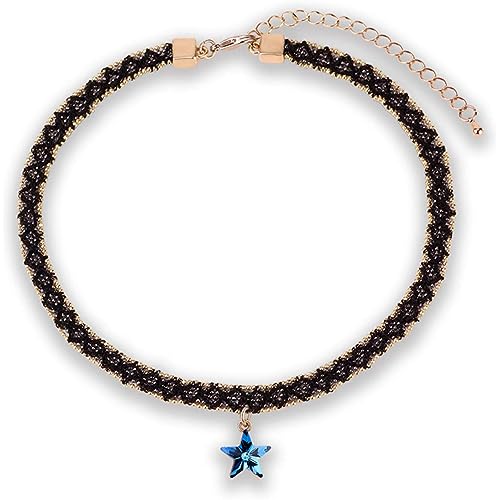 3.0 out of 5 stars | No "Certificate of Authenticity" included with this product.
Metal Type: White Gold Gem Type: Created Emerald
The product I received matched the written description that appears on this page. However, it did not come with a "Certificate of Authenticity" as shown in one of the images on the top left of this page. Now, I don't have anything to give to the recipient of this gift to prove that it isn't a piece of cheap costume jewelry. I can't even print out the Certificate as shown. Although there was no promise that a Certificate of Authenticity would be included, it would have been nice to send one in order to bolster the claim that this stone is a genuine "Lab Created Emerald". Otherwise, buyers need to be aware that this pendant is VERY SMALL. As stated, it is only 10 mm by 7 mm, which is just a fraction of the size of the picture. I knew this in advance, because I drew a rectangle of that size on a piece of paper. Being so small, I'm not sure this will work well as a pendant, but I'll leave it up to the recipient to decide that. The single diamond is also very small, and there is only one, not the "diamonds" stated in the product description. Also, the chain is very thin, and it looks fragile. If it breaks, I hope it does so before the free return period expires.
4.0 out of 5 stars | Beautiful necklace, Color changes are effortful, smaller than expected
Metal Type: White Gold Gem Type: Created Alexandrite
I truly love this necklace, its beautiful. It is smaller than I anticipated (smaller than my pinky nail) but the quality of the alexandrite and the diamond are great. The diamond, though small is noticeable, and the setting is as pictured. The box chain is also more dainty than I'd assumed but looks fine with the pendant. *Pendant is not stamped 14K but looks at the very least coated in white gold.* I've never seen the necklace as light purple as the description pictures. During the day the gem appears teal green under sunlight, darker green under indirect sunlight, and dark blue green indoors under LEDs. I've only seen purple and rarely magenta under direct candle light with no other lights on so you probably won't see this color often. It is mostly emerald blue/green. When I put the alexandrite directly under phone flashlight it was green and purplish red. **Will update regarding quality and with pictures after I've had it longer**
2.0 out of 5 stars | Nice pendant ruined by bad return policy or poor presentation
Metal Type: White Gold Gem Type: Created Emerald
The pendant came with a very ugly "Return policy void if tag is broken" tag. I have never seen anything like that on a piece of professionally crafted jewelry. This is not a good gift item as you will be torn between giving a gift that cannot be returned or looking cheap by leaving the ugly tag on. I am in a very awkward position now...
5.0 out of 5 stars | Much prettier in person!
Metal Type: White Gold Gem Type: Topaz
It's beautiful. I'm always weary about fine jewelry online, but I knew my mom would love it if it really was what it appeared to be. It arrived quickly and I was shocked that it really was as pretty as it was online. I went out of town for Mother's Day and forgot it, ordered another to be sent to her and thought I'd return the first one. It's so nice and such a great price that I decided to keep it and have matching necklaces with my mom. All in all, great price, great shipping and a great gift.
5.0 out of 5 stars | Very nice pendant
Metal Type: White Gold Gem Type: Created Alexandrite
I received this as a Christmas gift and I really love it. It is very pretty. Not too big and has a nice color change to it. Much prettier in person.
5.0 out of 5 stars | Very nice color changing stone
Metal Type: White Gold Gem Type: Created Alexandrite
Really a pretty stone. Does change color under different light. We even looked under UV light, in which the stone lights up with a deep red. Perfect as a June birthstone. Definitely more expensive than CZ or other lab created stones, but worth it in my book. The chain that came with it is pretty generic, and probably won't last long. Would have been nice to get a better chain option with the purchase.
5.0 out of 5 stars | She liked it a lot.
Metal Type: White Gold Gem Type: Tanzanite
I got this for someone special, celebrating her birthday. It was a gift, so I didn't get a chance to physically see it. She wasn't expecting anything specific to arrive, but when she got this, she knew who it was from. I "hinted" at it being a surprise this year, so she wouldn't find it snooping around my house. She called me, almost in tears, at how pretty it was, and what it meant to her. It was pretty sturdy in it's placement on the white gold pendant, not a loose piece of second hand jewelry, good metal. Came with a certificate of authenticity, from what she told me. I'm pleased by this, and so is she. Maybe earrings next year? Good job on this outstanding product. Everyone is happy.
2.0 out of 5 stars | Very disappointing
Metal Type: White Gold Gem Type: Created Emerald
I bought this piece for a 20th anniversary. It arrived on time but when I saw it up close, it looked more like costume jewelry than fine or semi-fine. The setting and chain looked cheap. The overall size was small. I returned it with no issues.