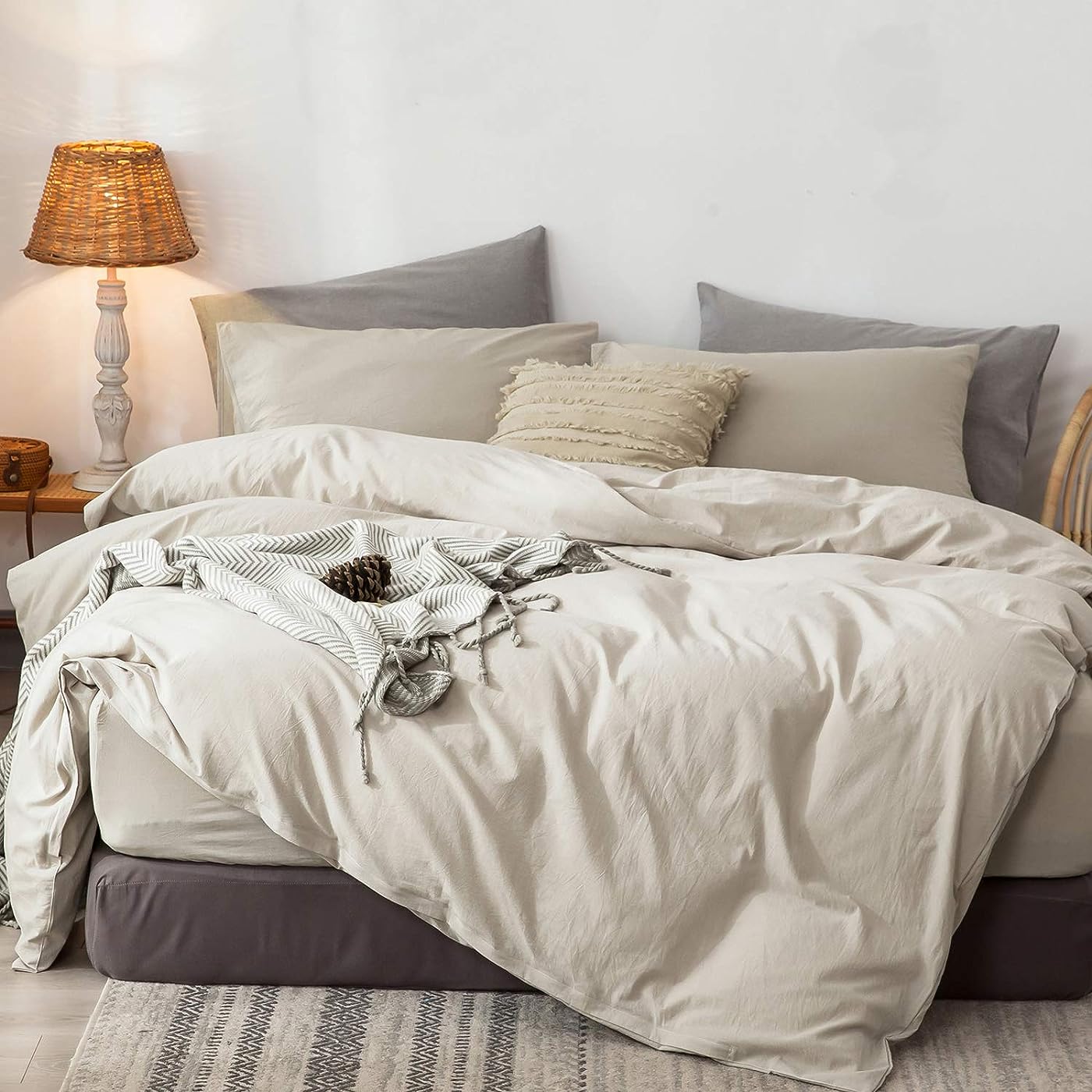 Free shipping on this product
Availability: In Stock.
Fulfilled by Amazon
Arrives Tuesday, Feb 1
Order within 13 hours and 17 minutes

The MOOMEE "Washed Cotton" collection gives your bedding a rich look, while pure cotton offers a unique blend of comfort, practicality and elegance. Woven from the world’s finest Long-staple cotton, the naturally soft cotton is water washed to enhance its feel and relaxed look. Cool in the summer and insulating in the winter, it offers breathable comfort all along. 100% Washed Cotton Linen Like Soft Fabric 100% Washed Cotton, like your favorite, soft comfy, well-worn cotton shirt. If you’re looking for a lightweight duvet cover with the look of linen but the comfort of cotton this one is perfect. Hidden Zipper Closure The hidden zipper feature is invisible & durable, yet easy to zip and unzip. 4 Interior Corner ties The tie in each corner hold the duvet insert tight so it doesn't get shuffled around. Envelope Pillow Shams The pillow shams are envelope closure so you can tuck your pillows inside easily. Read more Color Variation: Colors seen here may not accurately reflect the true color due to individual computer monitor differences. Read more

If you place your order now, the estimated arrival date for this product is: Tuesday, Feb 1
Yes, absolutely! You may return this product for a full refund within 30 days of receiving it. 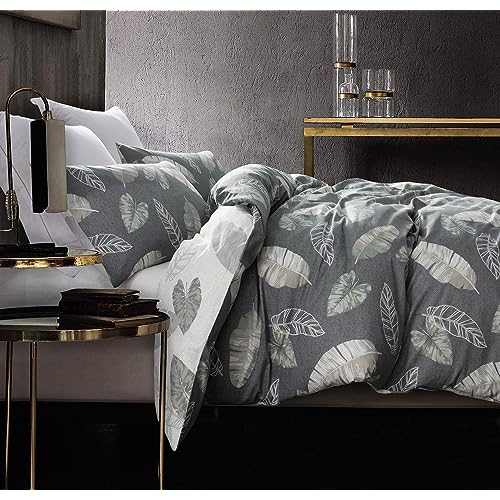 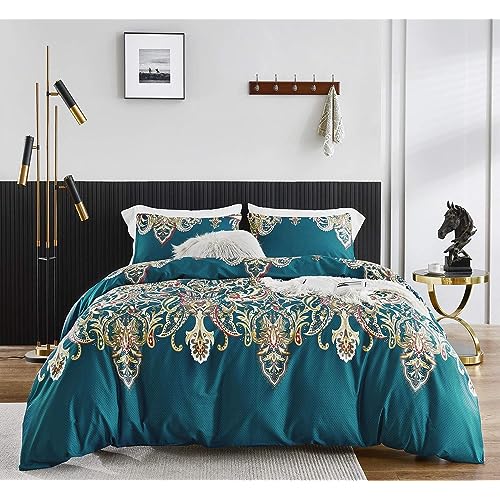 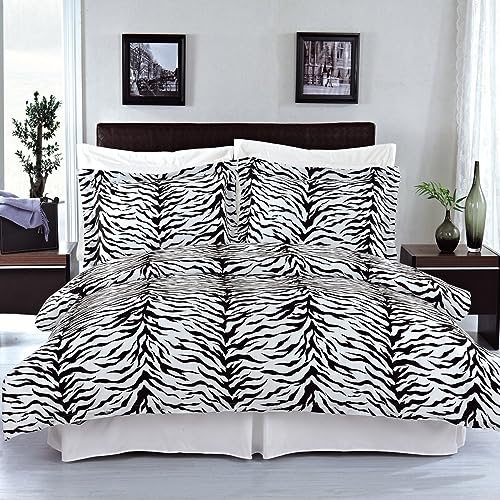 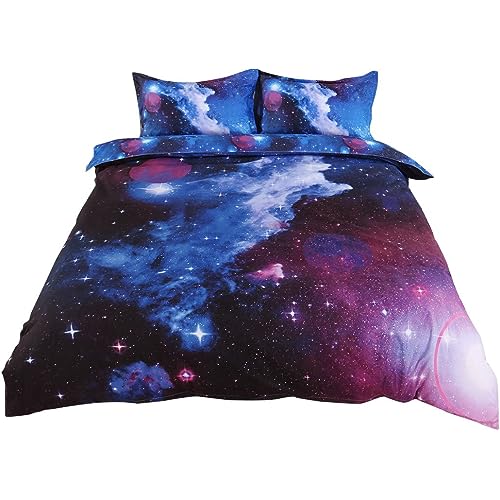 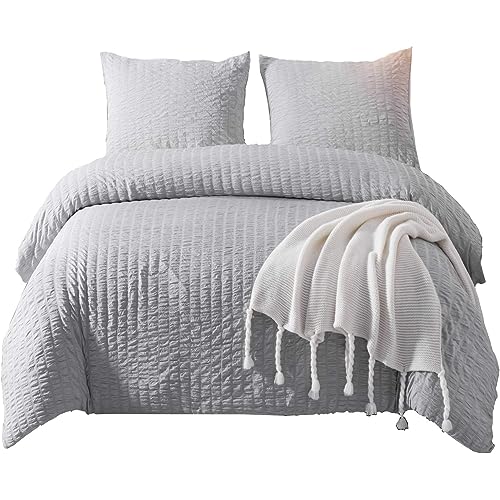 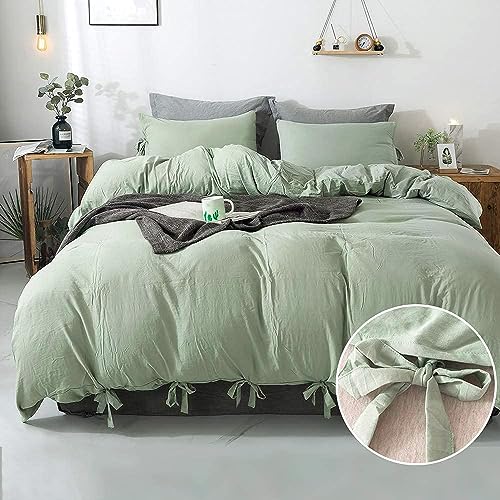 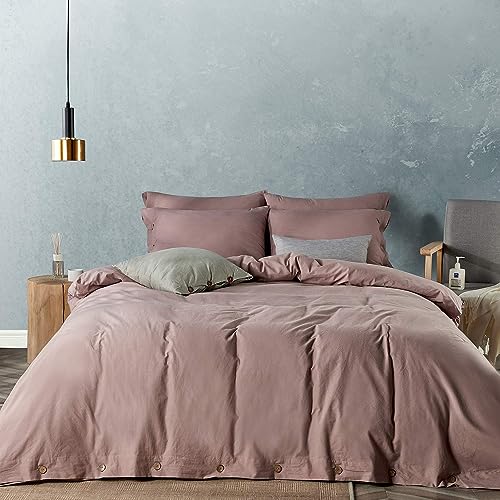 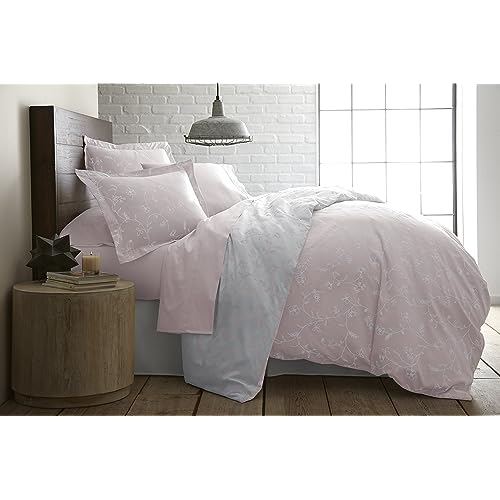 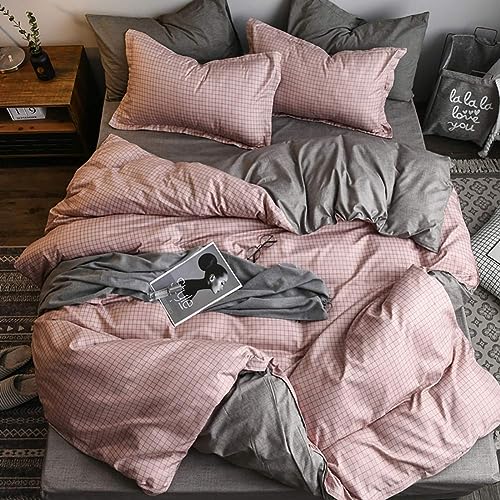 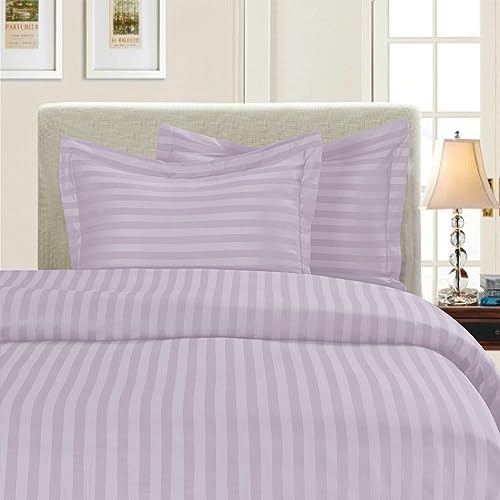 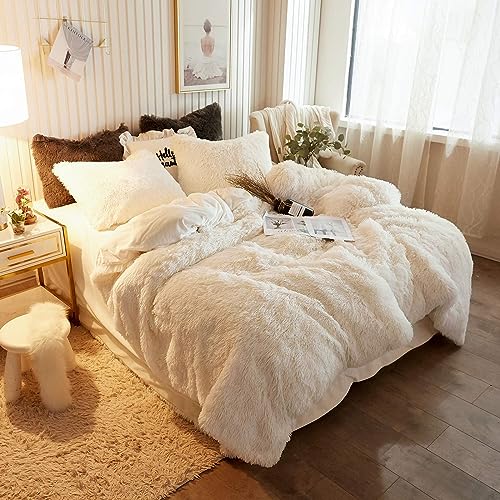 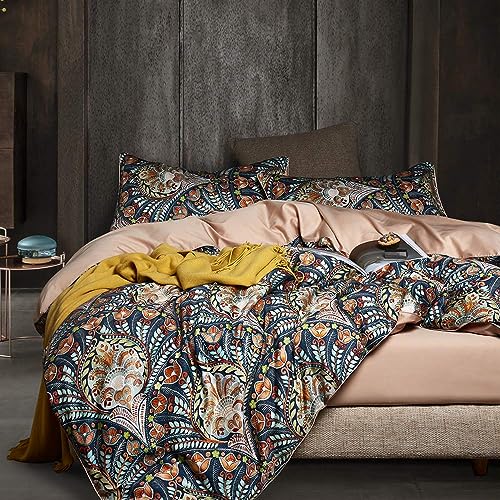