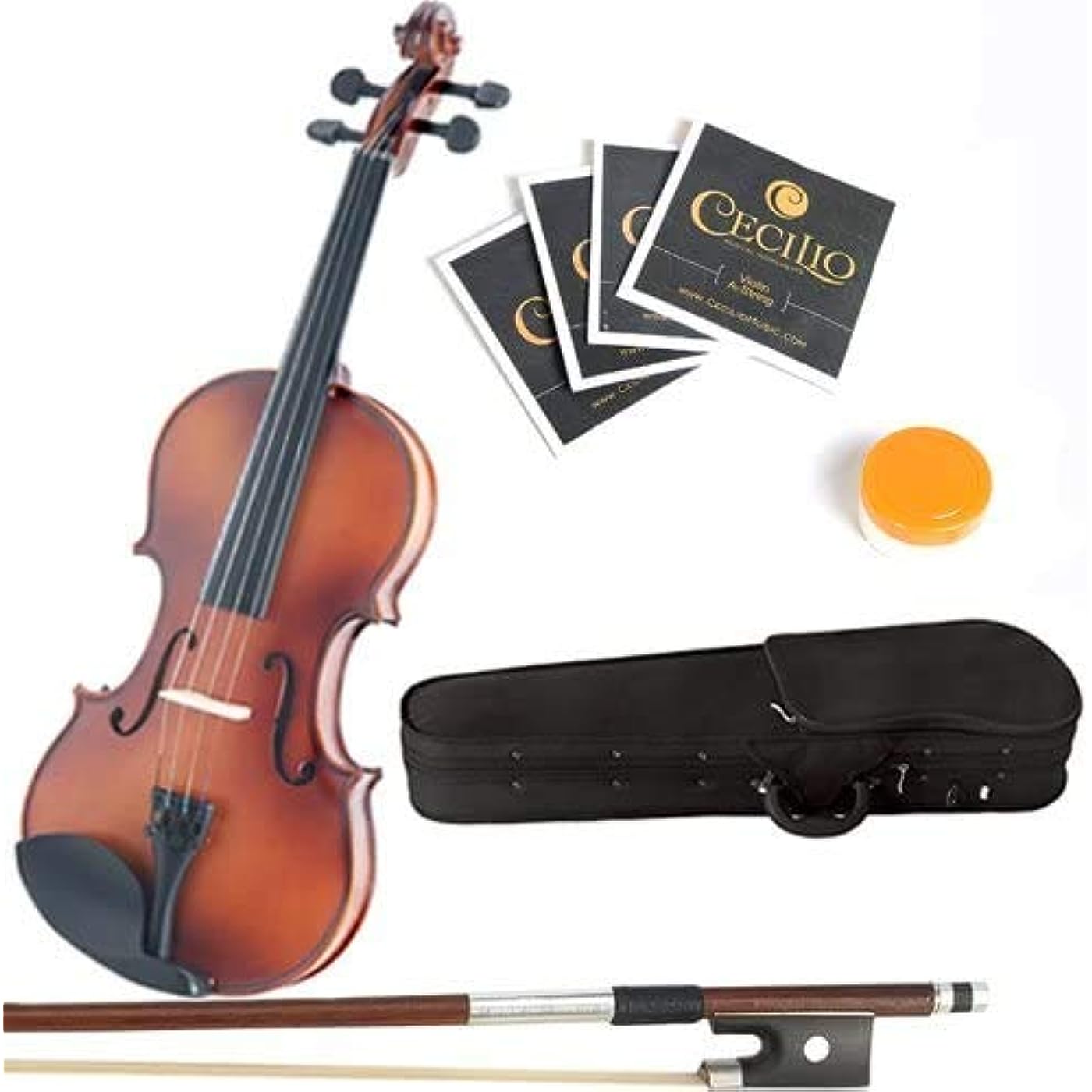 Checking for product changes
$80.99 Why this price?

Free shipping on this product
Availability: Only 4 left in stock, order soon!
Fulfilled by Amazon
Arrives within 30 days
Order within 12 hours and 58 minutes

Size:1/16 | Style:MV300 | Color:Antique Mendini violin is completely hand- carved with a solid spruce top and maple back and sides. It is fitted with a maple fingerboard, pegs, and chin rest, and an alloy tailpiece with four integrated fine tuners. This violin includes a lightweight form fitting hard, a Brazilwood bow with unbleached genuine Mongolian horsehair, rosin, bridge, and an extra set of violin strings, making this package ideal for beginners. In order to make a sound from the violin, the bow needs rosin powder. Follow instruction to Tightening the Pegs: • Push the pegs inward as you tune the strings up to pitch. This ensures that the pegs hold tighter as the tension of the string goes up. • Use peg compound to help lock the pegs in place. You can also apply chalk (or rosin cake) onto the pegs where it is inserted into the peg box. 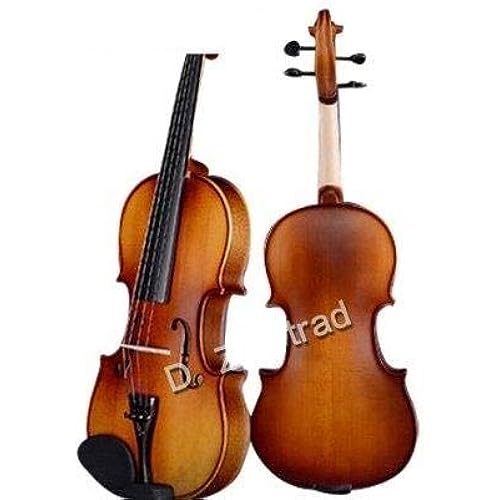 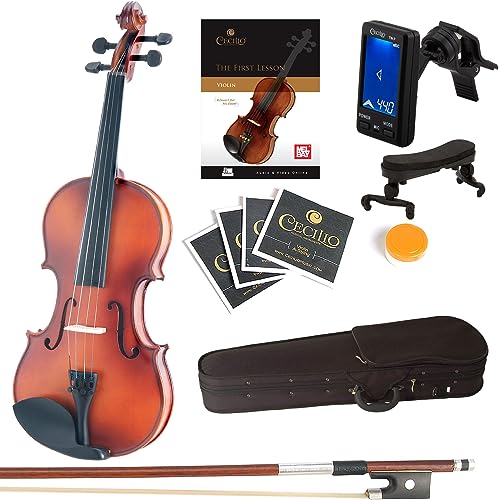 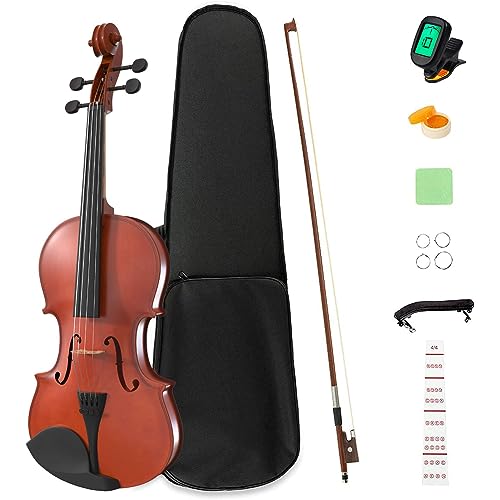 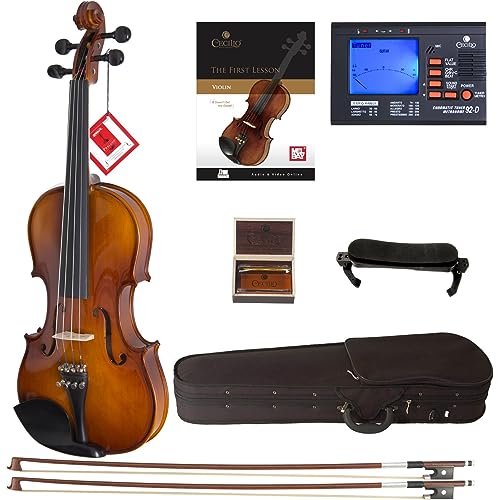 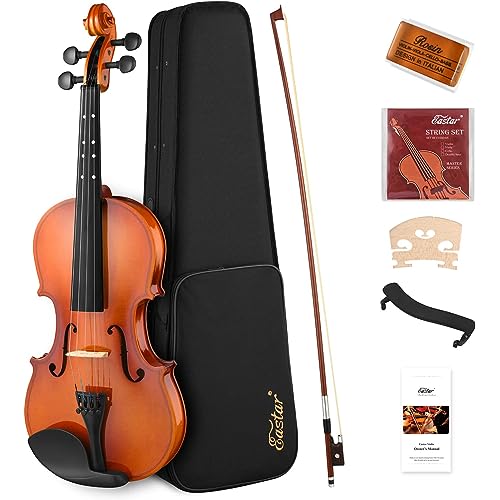 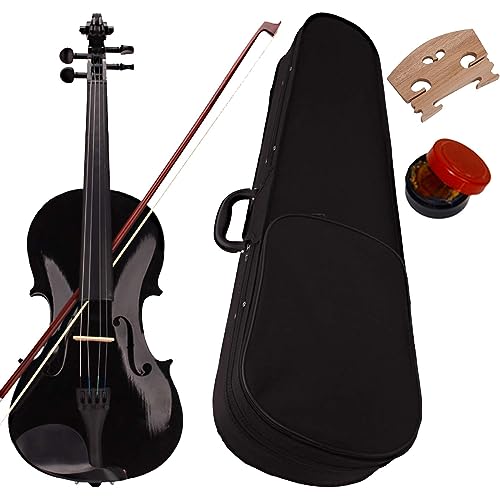 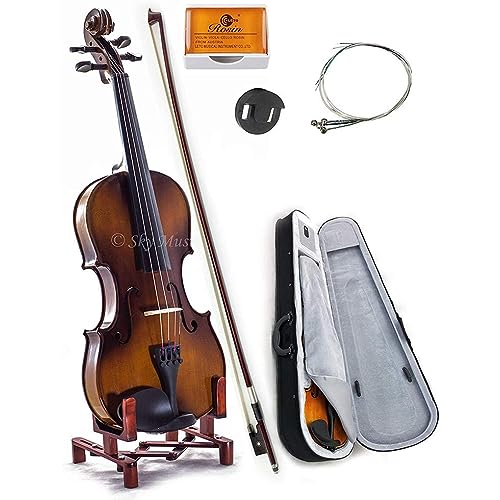 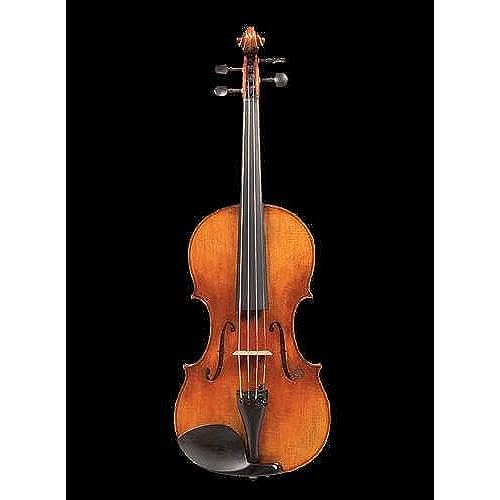 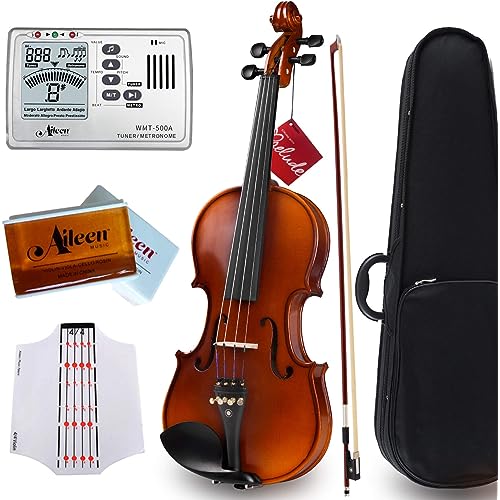 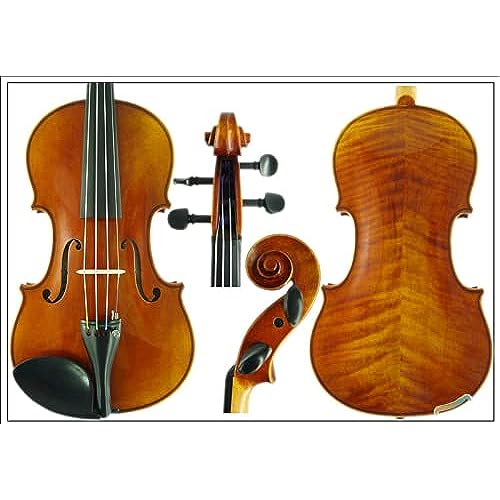 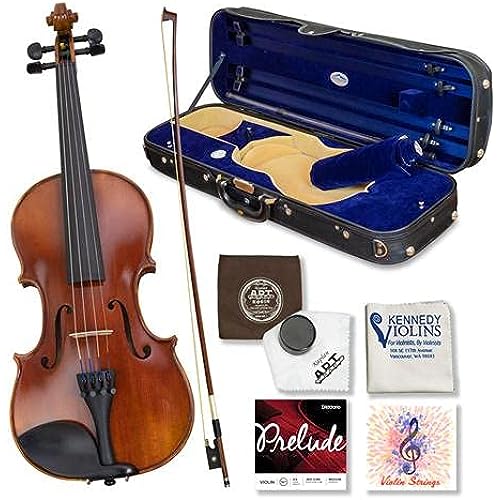 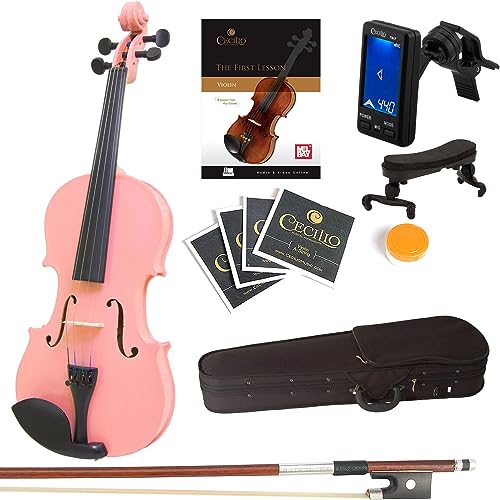