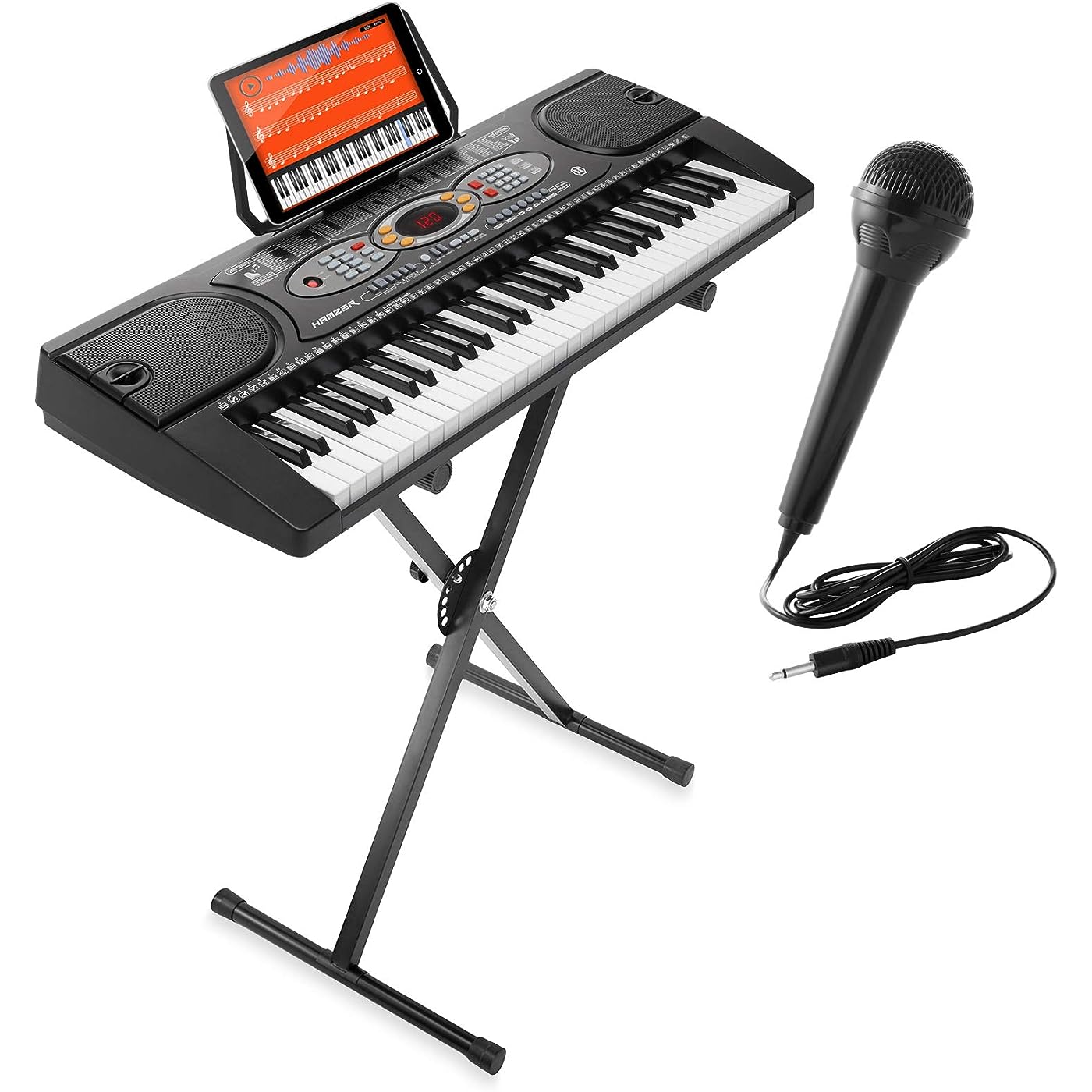 Checking for product changes
$108.66 Why this price?

As low as $18 / mo
Learn more
Free shipping on this product
Availability: In Stock.
Fulfilled by Mix Wholesale
Arrives Monday, Jan 31
Order within 23 hours and 9 minutes 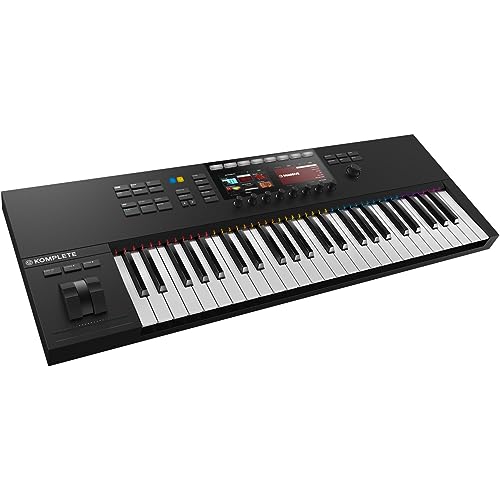 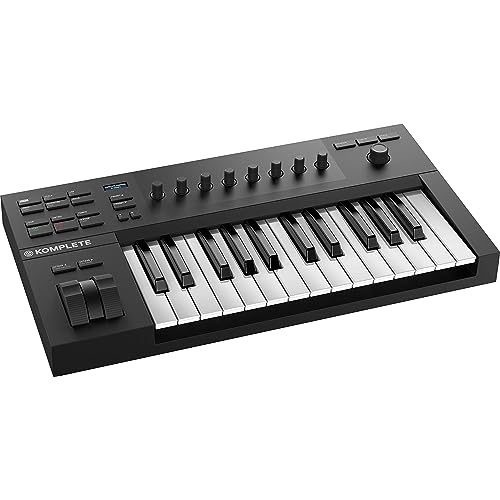 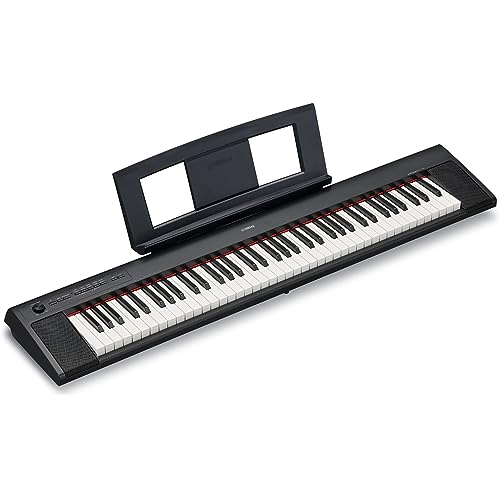 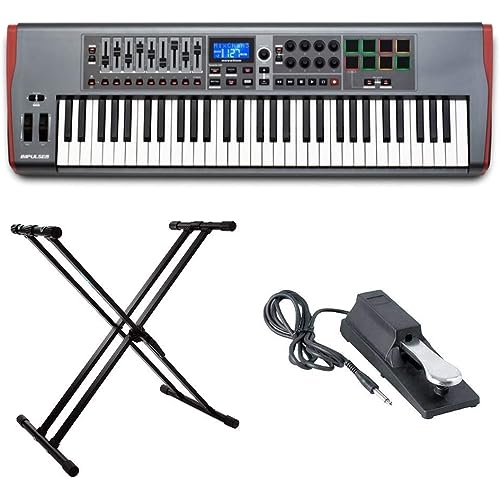 Novation AMS-IMPULSE-61 Impulse 61 with On Stage Sustain Pedal and Knox ... 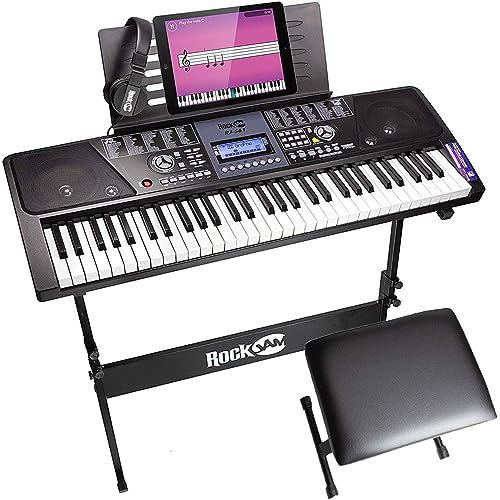 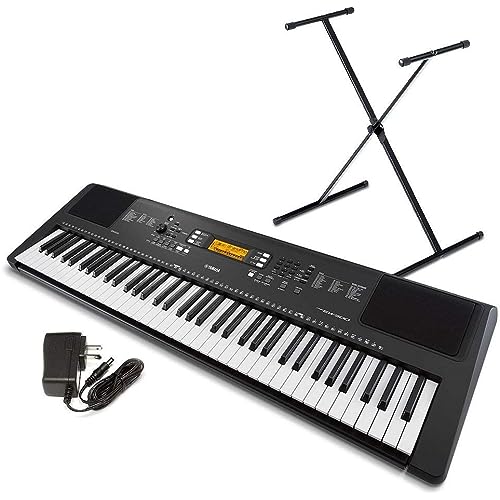 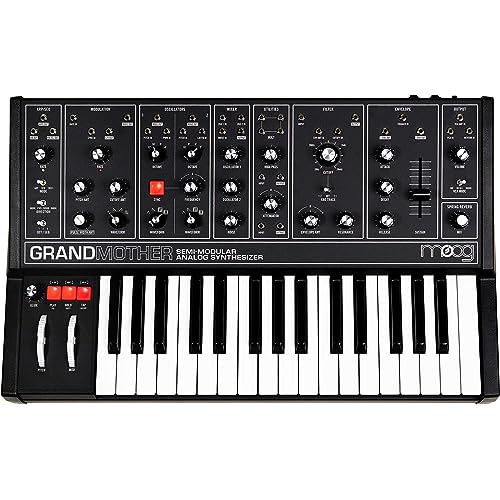 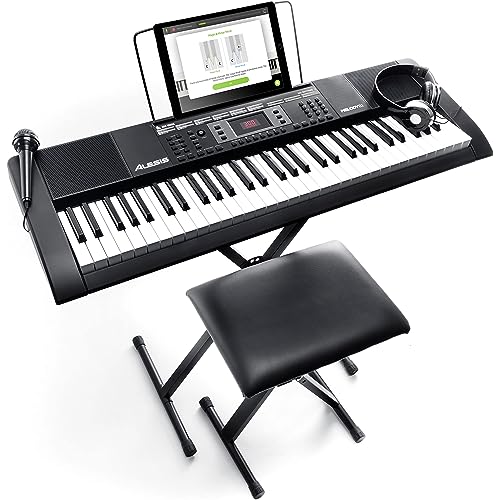 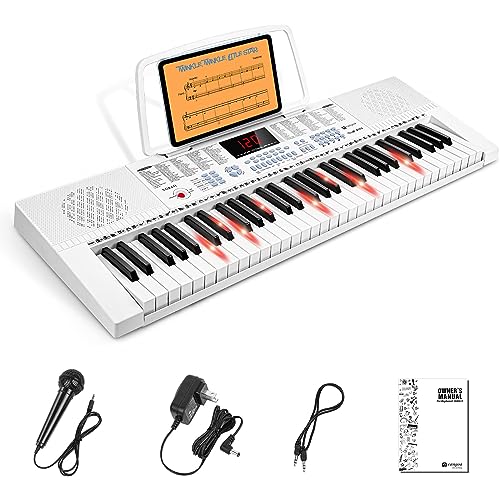 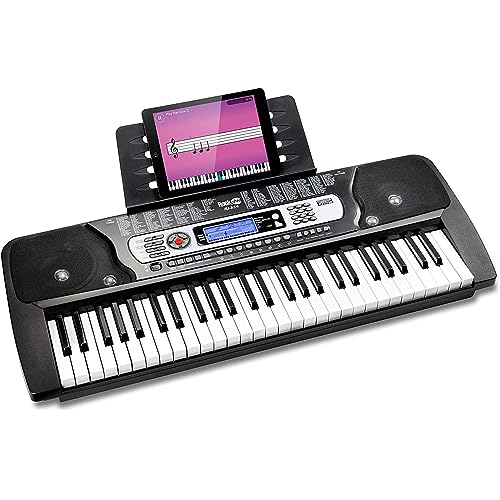 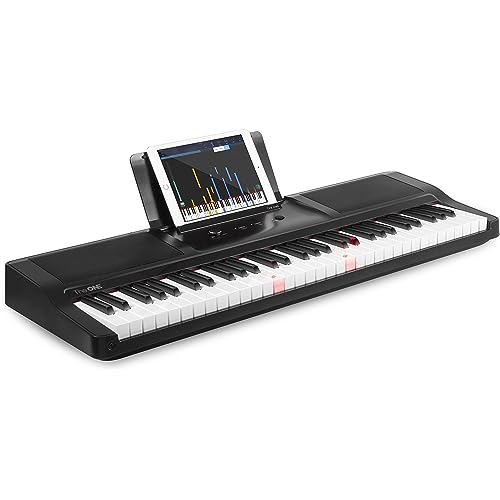 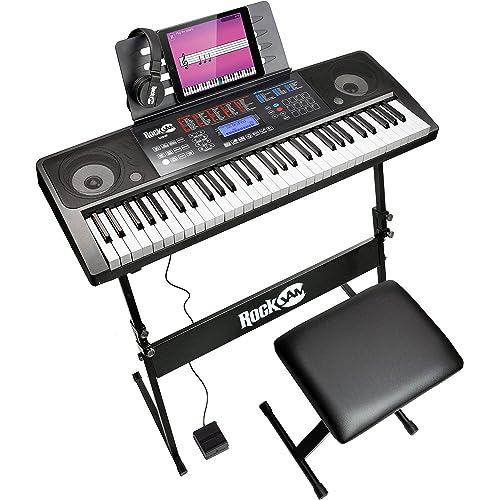 5.0 out of 5 stars | Great sound, features, very sturdy and great for all ages!
I purchased for my 13 year old son. I was worried it would be more for a child but I was very happy once I saw it in person. The keys appear to be the same size as our piano, and it feels nice and sturdy. The keys are very easy to press-too easy for me because I play piano, but my son is just starting out so it’s perfect for him. This keyboard is a lot nicer than I expected based on the price I paid. My son loves it and he has been looking on YouTube for tutorials for different songs. He just got this on Christmas and has already taught himself 3 songs off YouTube. The stand is great and it’s easy to attach and take off the keyboard. The stand does not wobble at all. The microphone works great too. It started to static a little but my son is pretty rough with things so it was probably from him moving it around too much. No biggie, we wrapped the base of the cord with electrical tape to reinforce it a bit and the mic works perfectly again. We ordered a fold up bench from amazon for about $26. I am 100% pleased with this purchase. The only tiny thing is it would be nice if it had a more detailed user manual that gave the name of each demo song etc. that’s not even a huge deal, but I would definitely recommend this keyboard.
3.0 out of 5 stars | Cheaply made
It's good enough but pretty cheap. I don't think the sound is as good but it's not terrible. One of the lights that displays the numbers was broken from when I first turned it on and there was an issue with a screw while building the stand. The microphone is incredibly cheap.
5.0 out of 5 stars | Incomplete order 😡
Your browser does not support HTML5 video. NO X STAND WITH IT !!!!!! 😡😡😡😡😡
5.0 out of 5 stars | It works great.convenient.
Perfect.with stand and microphone.delighted.
5.0 out of 5 stars | I LOVE IT
I LOVE ITTTTT!!!! Super great for beginners. It has has literally everything you need to start playing the piano.🤍AND it arrived early!
5.0 out of 5 stars | It didn't take long for it to arrive big plus.
Like it alot just started learning it but having fun with it.
5.0 out of 5 stars | Love it!!
I bought this for my daughter because she has piano lessons, and although it didn’t have many reviews it was well worth the buy. I’ve had no problems with it aside from the stand. The mail wouldn’t go in. It’s like it didn’t fit but we made it work. Other than that I love this thing and so does my daughter!
4.0 out of 5 stars | Good value for the money
Wish the directions were better