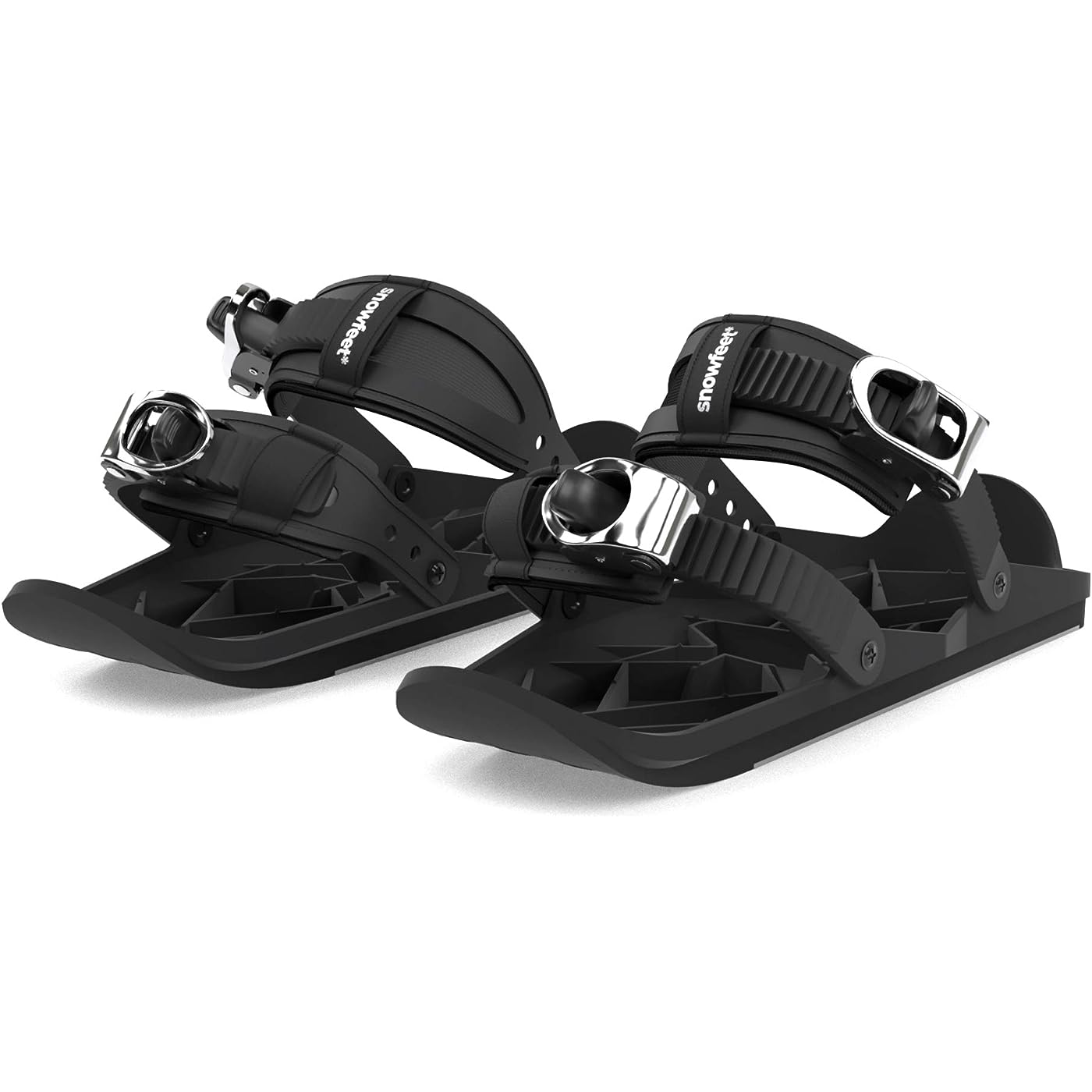 Checking for product changes
$201.48 Why this price?

As low as $34 / mo
Learn more
Free shipping on this product
Availability: In Stock.
Fulfilled by Snowfeet Inc.
Arrives Dec 8 – Dec 13
Order within 12 hours and 27 minutes

JOIN US AND GET ON BOARD WITH THE NEXT BIG WINTER SPORT! People try Snowfeet for the first time Join the still growing community of Snowfeet users and enjoy the ultimate freedom on the snow! Customer Reviews Vanessa, UK "These are amazing. Sturdy material. It has been so much fun to get some exercise this winter and use them on the path. The whole family has used on sled hills and paths. Kids love them." Customer Reviews John, USA "Exactly what I was looking for. I mainly use them for cross-country skiing. It works great and groomed paths are not absolutely necessary. The Snowfeet are perfect for my purposes as I just want to have some fun while skiing through the snowy nature." Customer Reviews Daniel, USA "I wore my SnowFeet for the first time yesterday. My kids are learning how to ski and snowboard, so I also wanted to do something “new” alongside them that would make the learning hills fun for me as well. I really had an awesome time on the Snowfeet. Didn’t fall a single time and even practiced going backwards a few times." Customer Reviews Claudette, Romania "Impressed! Kudos to the creators! I am very impressed with the quality of the product. The materials appear durable, easy to put on, I tried it on with my winter boots." Customer Reviews Martino, Italy "Fantastic. Excited about the 1st pair of Snowfeet - all in one - skating, crosscountry, downhill skiing! Placed an order for another 2 pairs!" FEATURES: 1 2 3 4 5 6 Size Chart ONE SIZE FITS ALL Snowfeet attaches right to your winter shoes or snowboard boots. Adjustable bindings let you attach Snowfeet to any shoe. We recommend Snowfeet for shoes of size: 6-13 US / 38-47 EU. What about shoe size? One size fits all, but we recommend Snowfeet for shoes of size: 6-13 US / 38-47 EU. You can adjust the bindings using a screwdriver or extra toe straps to make Snowfeet fit perfectly with your shoes. What shoes should I use? Use any winter shoes or snowboard boots. We recommend waterproof shoes that fix your ankle firmly. Snowboard boots are best for ski resorts whereas winter shoes are more practical for hiking trails, small ski slopes or sledding hills. Is it hard to learn? Not really, it is actually as hard as learning to ski or skate. It takes some time and you will definitely fall now and then, but that’s part of the fun. Have you ever seen people ice-skating for the first time? That’s what I’m talking about. How do you stop? You can stop the same way that you stop with skis or skates. This is also called a hockey stop. It might not be as easy to stop with Snowfeet as it is with regular skis. However, it's not really difficult either. Do all ski resorts allow the use of Snowfeet on their slopes? Most of the ski resorts allow this kind of “short skis” on their slopes, but not all of them. Our experience is that if you act as if you were skiing with your traditional skis, no one will bother you.

If you place your order now, the estimated arrival date for this product is: Dec 8 – Dec 13
Yes, absolutely! You may return this product for a full refund within 30 days of receiving it. 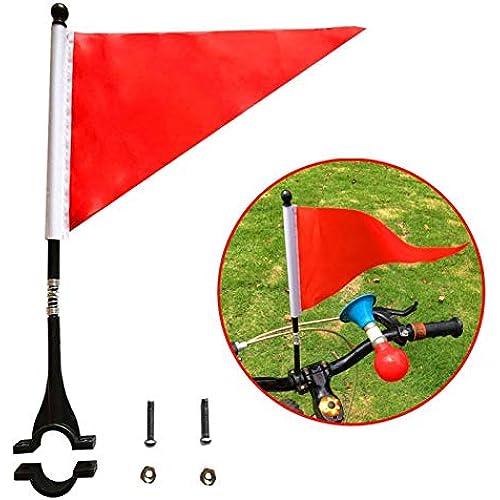 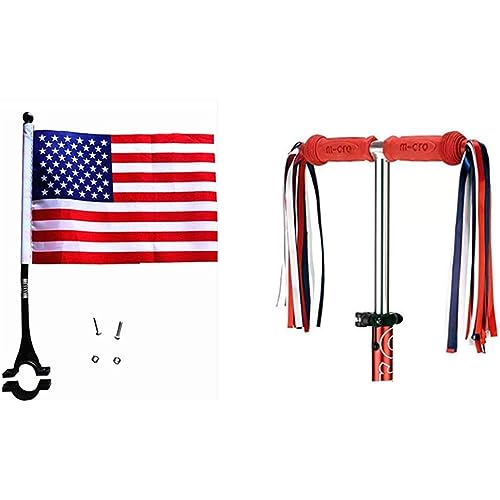 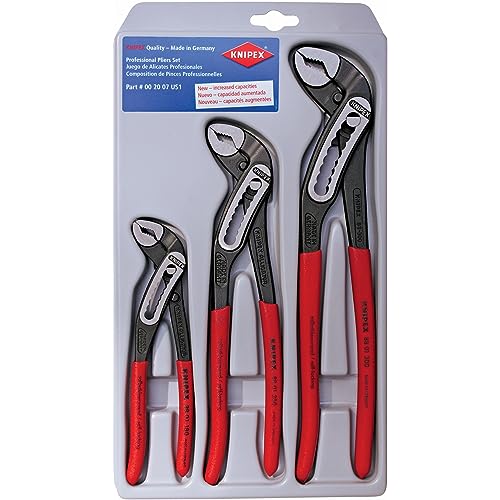 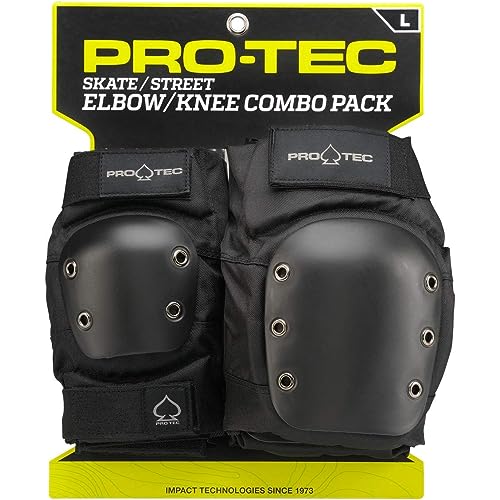 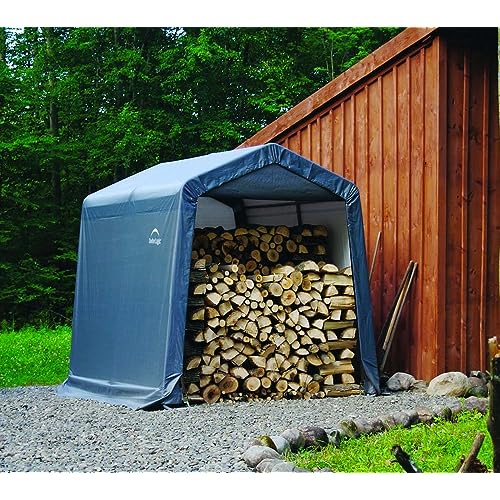 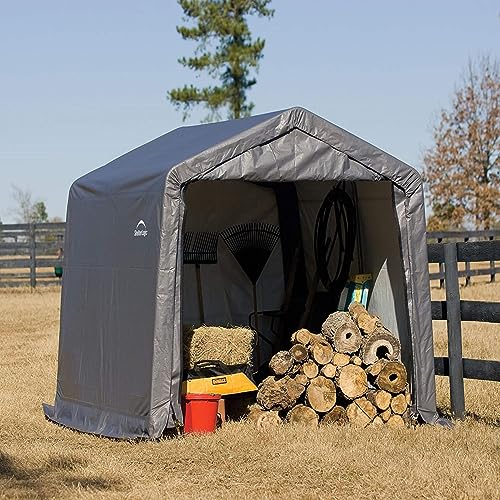 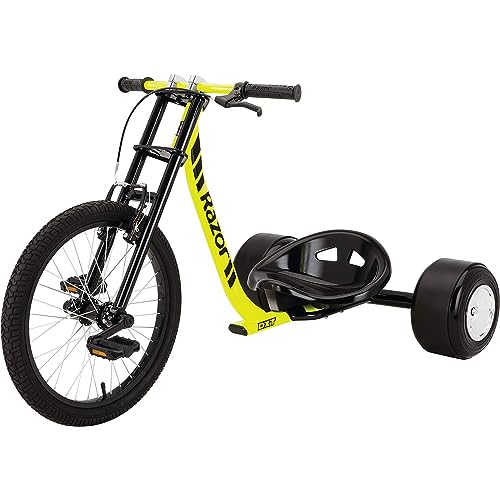 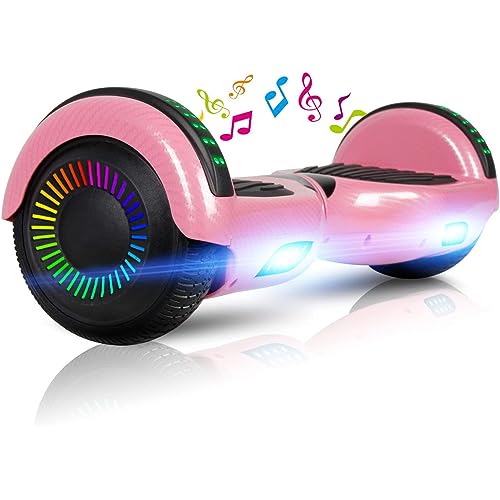 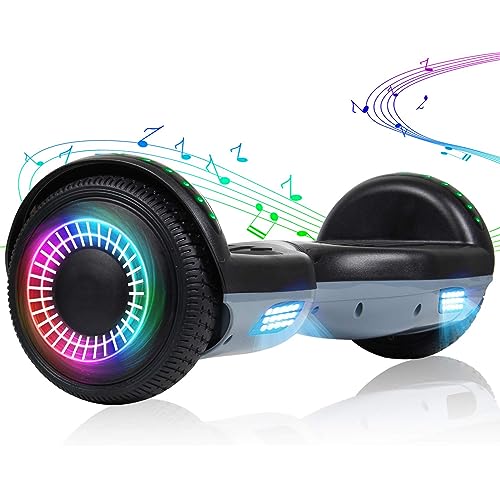 EPCTEK Hoverboard for Kids Two-Wheel Self Balancing Hoverboard with LED ... 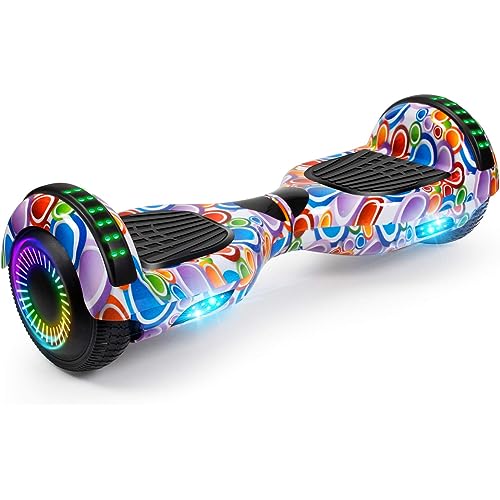 4.0 out of 5 stars | Really cool, but with some deficiencies...
Color: BLACK
They are really cool and fun to use, and they are a HUGE attention grabber (I was stopped more than 20 times by different people asking me what the hell was I using and how they worked and telling me how cool they were) but there were a couple of (minor) problems I think they can address for this product to be really great: 1) Contrary to what they advertise, you CAN’T use them over regular boots. I tried using them over my snow boots and after going downhill two times my feet were hurting BIIIIG TIME, to the point that I had to go and rent some snowboard boots to keep skiing (snowfeet-ing?) because it would’ve been impossible for me to go downhill a third time because of the pain (you need the snowboard boots to keep your feet stiff and keep them from twisting because of your own weight) 2) After using them all day, ALL of my legs’ muscles were hurting like crazy. I don’t know if it was just because I generally don’t exercise or because of the extra work you need to make that isn’t needed with regular skis (I was with a couple of guys who also doesn’t exercise and they weren’t hurting as much as I did) 3) the first day I tried them, the snow was very fluffy (it snowed the day before) and since the rocker (the curved tip on the front) on the snowfeet isn’t very big, when I was going downhill I would sometimes get stuck and fall when I hit patches where the snow were taller than the snowfeet. That didn’t happen to the people wearing skis or a snowboard (both of which have a bigger rocker). I noticed a HUGE difference the second day using them, when the snow was more compacted. Aside from that, I’m very happy with my purchase and will definitely use them again.
4.0 out of 5 stars | Not sure
Color: BLACK
Not sure what is going on but I tried them and was super excited but after every couple of tries snow would stick to the snow feet which would cause the skis to abruptly stop...Apparently you are supposed to was them or use them on groomed snow.
5.0 out of 5 stars | Absolutely worth it!
Color: BLACK
I love these things, going down these feels like a mix between rollerblading, snowboarding and skiing. These work best as mentioned on groomed conditions but slight slush isnt much of an issue as they still grip well. However, this isnt much of a problem since you can pack these anywhere and just swap on lower quality days with a regular snowboard or ski. I nearly sounded like a marketing agent while explaining these to the people who asked about them at the park, I honestly couldn't be happier and cant wait to continue riding. Keep shredding it snowfeet 🤘!
5.0 out of 5 stars | Awesome for winter fun!
Color: BLACK
My body’s definitely to old to take the lumps learning how to ski, but I’ve been skating for almost 30 years now n these only took me minimal adjustment. Now I don’t have to hang out on the bunny hill with the children while my are off having all the real fun. Only downside is I have come across a few places that won’t allow me to wear them for liability reasons. Disappointing but I understood why.
1.0 out of 5 stars | Don't waste your $$$
Color: BLACK
Garbage product. Used 100 different ways in 100 different types of snow and these are more of nuisance than a joy. I was SO enthused for these, what a disappointment.
5.0 out of 5 stars | The Snowfeet were the best gift!
Color: BLACK
The media could not be loaded. The Snowfeet work wonderfully on a small hill or just gliding across the yard. They are well made and will get a lot of use in our cold, fun up North climate.
2.0 out of 5 stars | They do not work in regular snow
Color: BLACK
I got these for my son to use since we aren't skiing this year. He was lucky to get them to "ski" 5". It looked like he was using snow shoes, and did not resemble skiing at all. This is our hill which can easily be used for sledding. Needless to say, I was disappointed.
4.0 out of 5 stars | Nicely made
Color: BLACK
So far I think they are made very good. Sharp edges for snow and good quality.