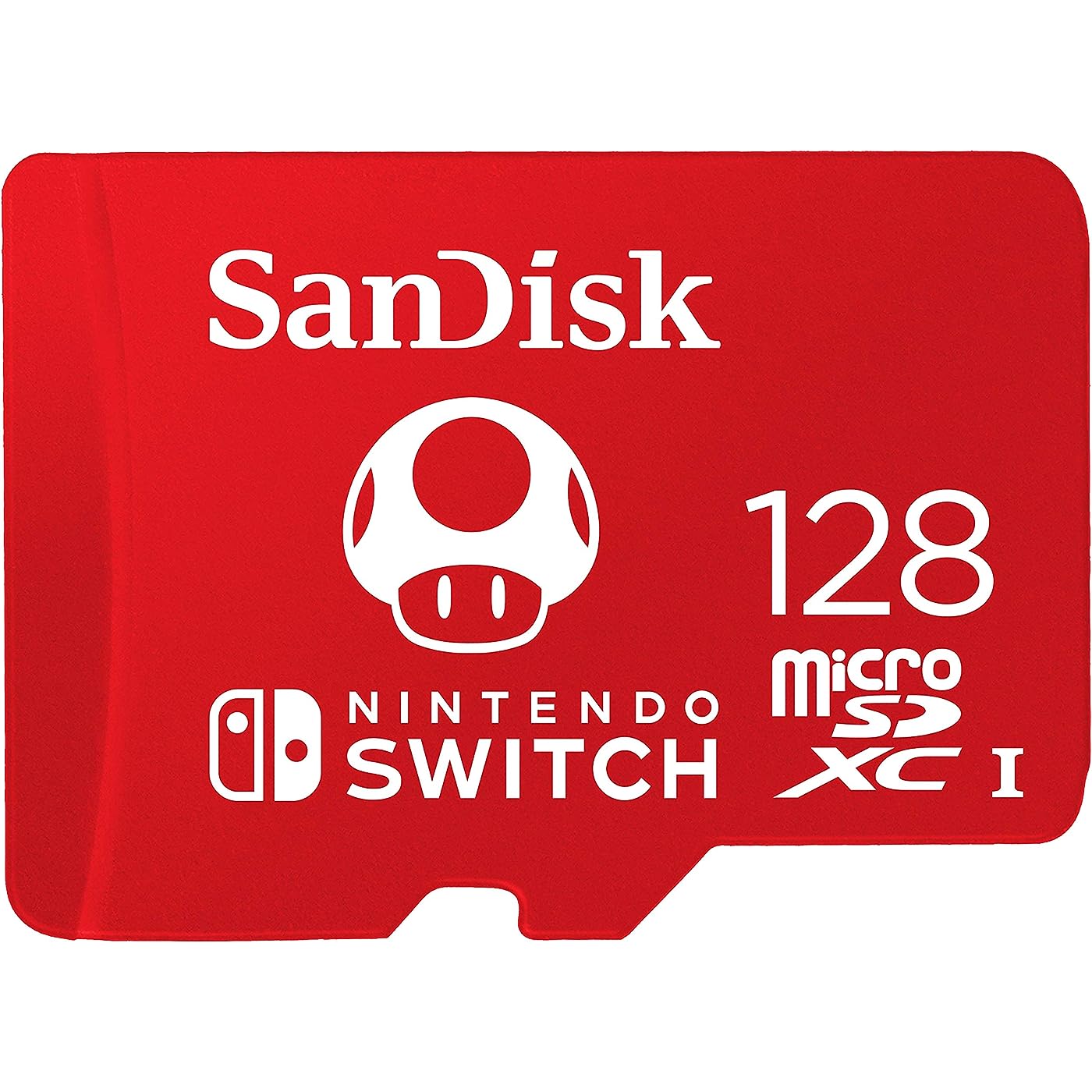 Free shipping on this product
Availability: In Stock.
Fulfilled by Amazon
Arrives Thursday, Jan 27
Order within 21 hours and 48 minutes 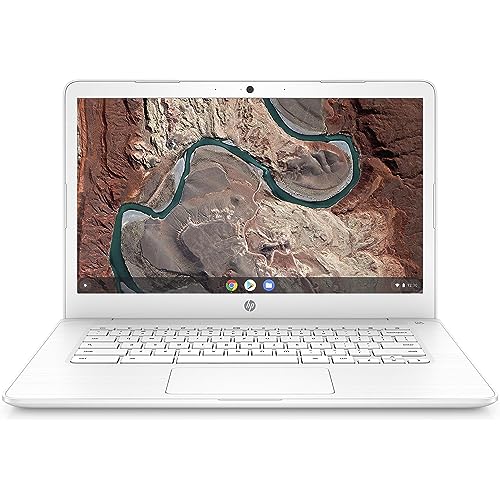 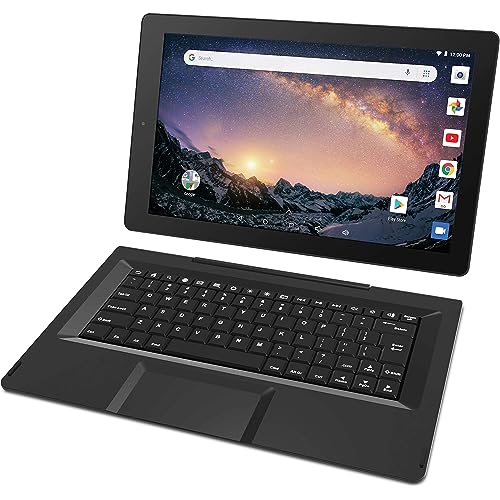 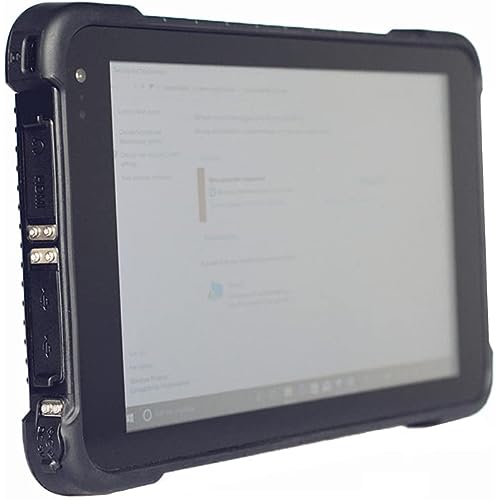 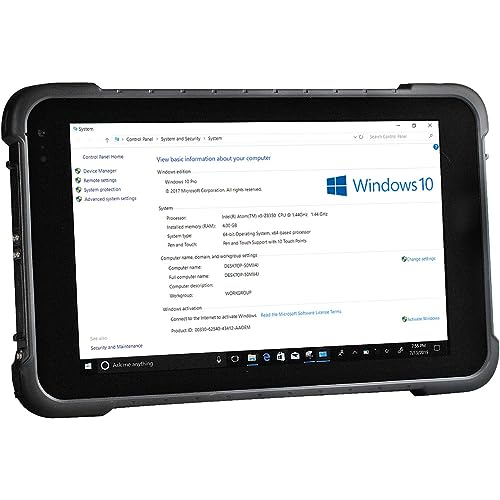 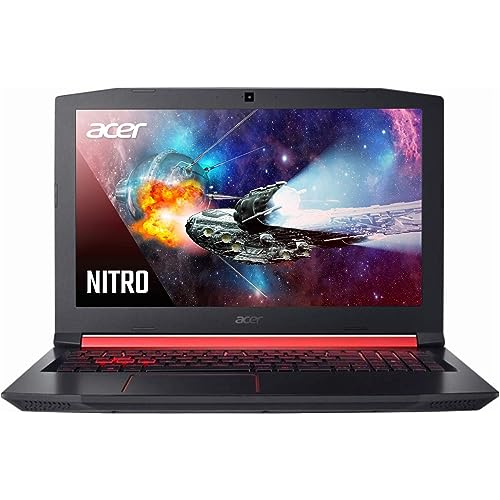 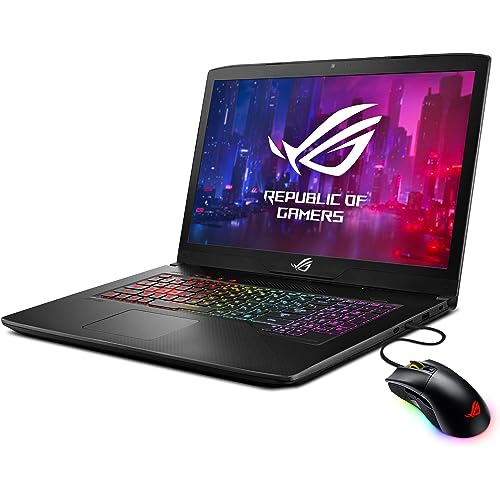 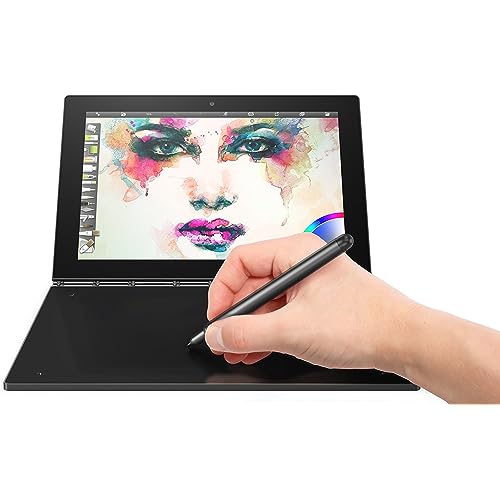 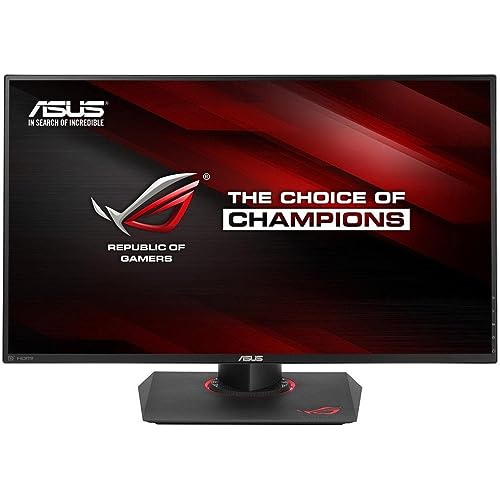 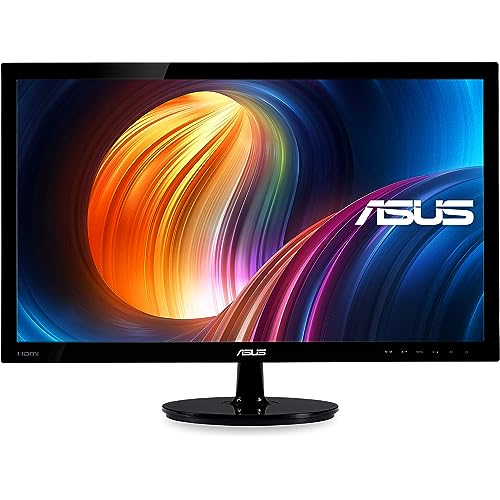 5.0 out of 5 stars | Great for the Switch, if you can find it on sale
Capacity: 128GB Style: Super Mario Super Mushroom
The main difference from this and a cheaper SanDisk Ultra, is this card is a U3 and the Ultra is U1. The U3 allows for faster installs and may save a few seconds on load times. The only reason I choose this card at the time was that it was on sale for only $3 more. I also get the awesome design along with 4x the storage space. For those wondering why the free space on the card read 119, it is because of the way gigabytes are calculated. The package has 1gb equaling 1,000,000,000 bytes. Really 1gb is 1,073,741,824 bytes. That 73,741,824 bytes (73.7 megabytes) missing per gigabyte. That really adds up. All SD card and USB stick manufacturers use this calculation method; not just Sandisk.
5.0 out of 5 stars | Grab a mushroom and grow with me.
Capacity: 128GB Style: Super Mario Super Mushroom
Last night, the memory card called out to me: Mario, save our princess, she’s in another castle and we can’t stand being without her anymore. I opened my eyes, and questioned if I really heard this or if my imagination was playing tricks on me. Since I cannot stand to hear mushrooms in distress, I immediately ran to the bathroom and grabbed my plunger. If it’s good enough for Mario, it’s good enough for me. Then I turned on my switch, and beat the hell out of bowser in smash bros. Cliff notes: this memory card, while pricier than others, is really cool and a bit nostalgic. But it works!
5.0 out of 5 stars | This is a SanDisk Extreme! So it’s perfect.
Capacity: 128GB Style: Super Mario Super Mushroom
I just purchased a Nintendo Switch at a Target, but I didn’t realize how bad I would be needing an SD card, so I checked in stores and they had this same exact card for over $60.00. So I checked up Amazon and long and behold I found it for $35.00! This was an amazing deal and I have to give it to Amazon they compete against everyone and I love it!
3.0 out of 5 stars | Storage Capacity Lies. Not 64 GB, actually 59.4 GB.
Capacity: 64GB Style: Legend of Zelda Triforce
Package arrived on time, and putting the Micro SD card into my Nintendo Switch was easy with no setup other than a update. My huge issue with this product is that the packaging indicates 64 GB of storage but when I looked at my storage on the Switch it showed 59.4 GB of storage available on the Micro SD card. I have no idea what could possibly take up 4.6 GB of storage. I have none of my Nintendo files saved to the card and it indicates nothing is stored on it but clearly shows less storage than advertised. In the case that it uses that 4.6 GB for other necessary purposes then SanDisk should advertise the Micro SD card's storage capacity correctly at 59.4 or lie less and at most say 60 GB of storage. Aside from being lied to about storage space the product works, and cost was really affordable. I would not recommend this Micro SD card unless you don't care about nearly 5 GB not being available.
5.0 out of 5 stars | It’s about as good as this could get
Capacity: 128GB Style: Super Mario Super Mushroom
I’m assuming you’ve downloaded a couple games directly to your switch and your not buying games physically/ downloaded warframe and it’s taking all of your space like me it was confusing at first where to put this tiny SD card (smaller than a penny) but I’ll help you guys out if you don’t know already the stand on the back of your switch hides the slot for the card so flip your stand up and slide it in like the picture on your switch shows you and make sure it clicks in just like how you would put a game in Note: you paid for 128 GB of storage but your switch still has to configure it to make it compatible so that’ll take some storage this happens to every kind of storage unit on almost any device you use so your really buying 120-119 of storage at least that’s what mine is left with
5.0 out of 5 stars | Why pay more for namebrand when you have a more frugal and equally functionable choice?
Capacity: 128GB Style: Super Mario Super Mushroom
After I heard that there were some products that caused the switch to malfunction or even burn out the SD port, I took tedious care in selecting the best product for what I needed. This SD card came in clutch, it's got a Nintendo switch logo, is fully endorsed, and was a lot cheaper than namebrand. I knew I could not go wrong in till this day, my switch is functioning like a dream. If you already made an investment in a switch, go the extra mile and purchase the extra memory for it, you're going to need it.
5.0 out of 5 stars | Perfect add-on for the Nintendo Switch and "The Legend of Zelda" Fans!
Capacity: 64GB Style: Legend of Zelda Triforce
Nicely customized,"The Legend of Zelda" SanDisk SD memory card for the Nintendo Switch,64 GB,Offically Licensed Nintendo Switch merchandise.Smaller than a U.S. dime $0.10 coin.originally Priced at $19.99 USD..got this item for $17.00 USD for being a Amazon Prime member,with free 2-day shipping and handling! Wow😮 ! Perfect for all fans of the Nintendo "The Legend of Zelda" game series.
5.0 out of 5 stars | Good Presentation
Capacity: 128GB Style: Super Mario Super Mushroom
It was functional and painless to yse. It has a lot if extra space that will let me take more photos and download more games. It also has a neat logo/emblem, although you'll hardly see it.