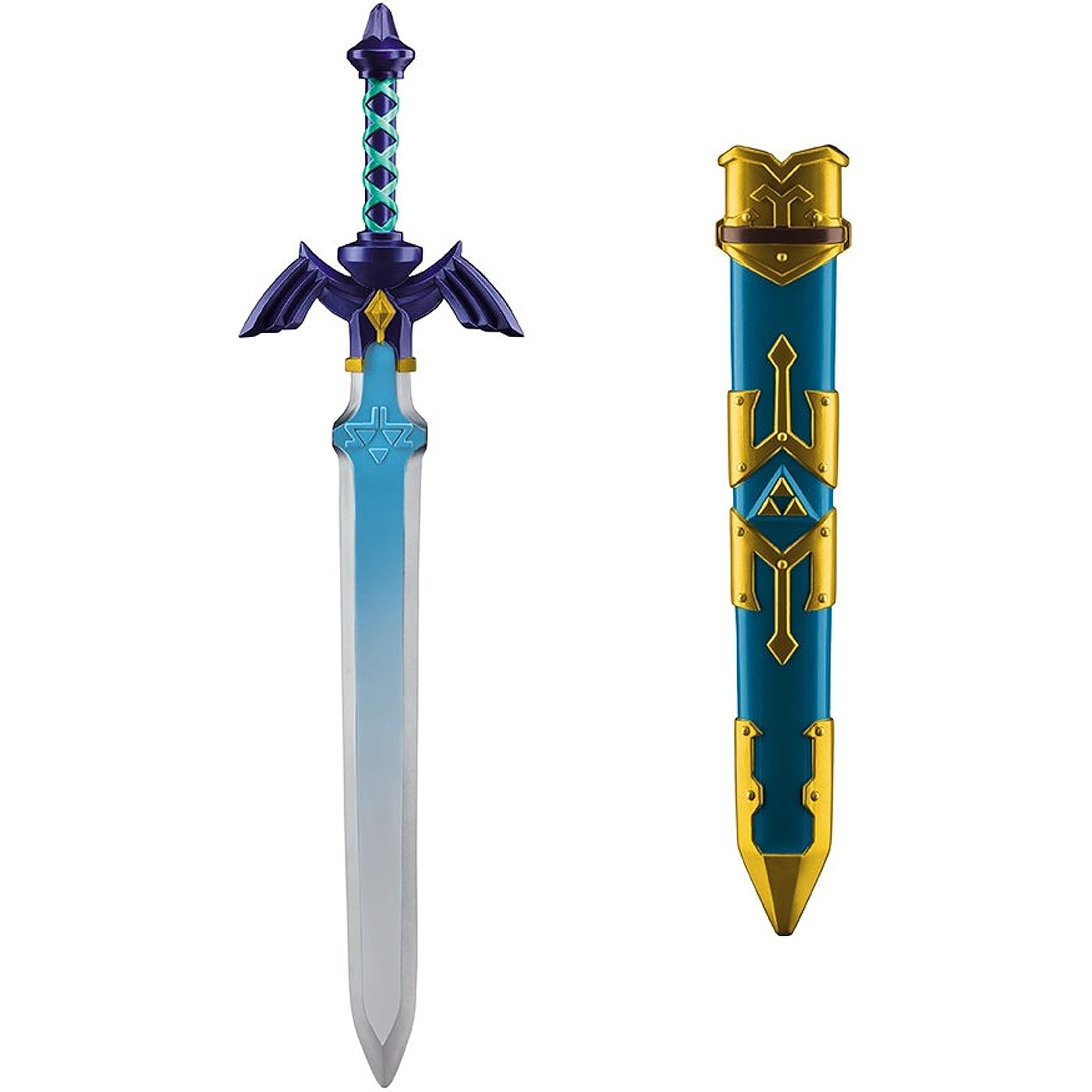 Checking for product changes
$25.99 Why this price?

As low as $6 / mo
Learn more
Free shipping on this product
Availability: In Stock.
Fulfilled by Amazon
Arrives Monday, Jan 31
Order within 12 hours and 45 minutes

Is your neighborhood plagued with moblins? Does Ganondorf come around your home, causing trouble for you and Princess Zelda? Do you need a way to earn extra rupees? This Legend of Zelda sword is modeled after the Master Sword used by Link and it takes care of all those problems with ease. Just swing it at bad guys to make them leave you alone, or at grass to reveal the sweet, sweet rupees below. (Note: this sword is just a toy so it actually doesn't cut grass or bad guys, but it does look pretty cool when you swing it through the air). - Sword - Scabbard 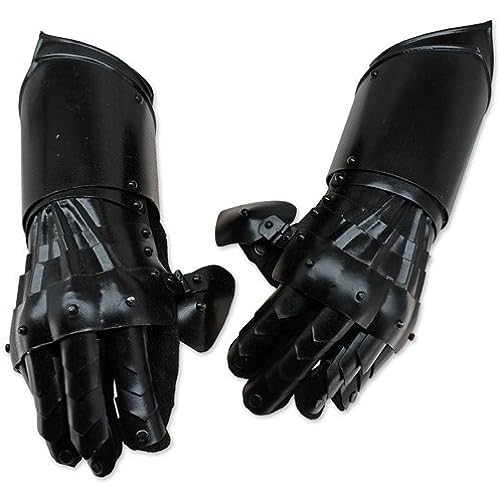 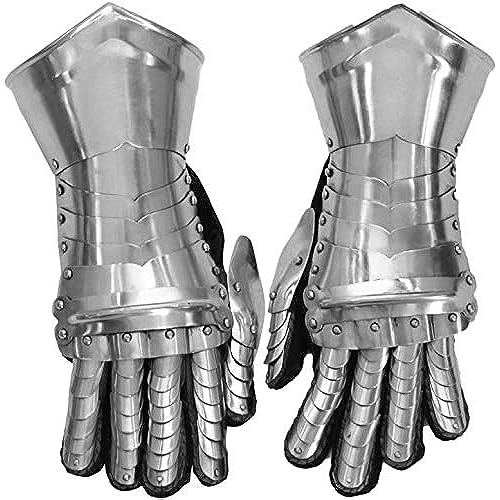 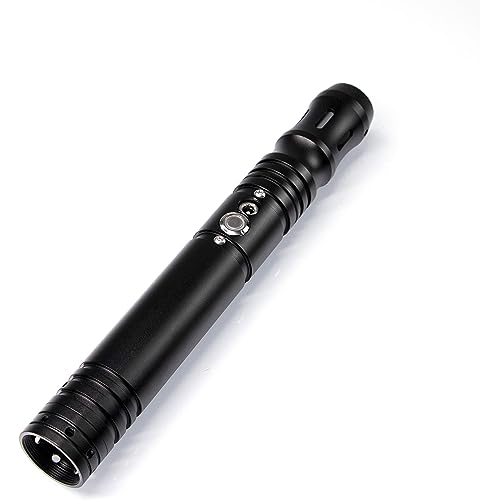 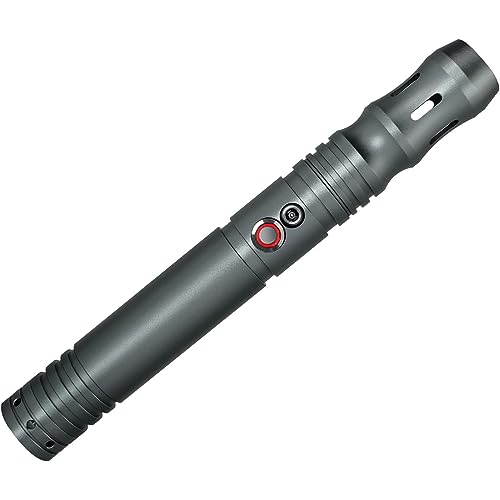 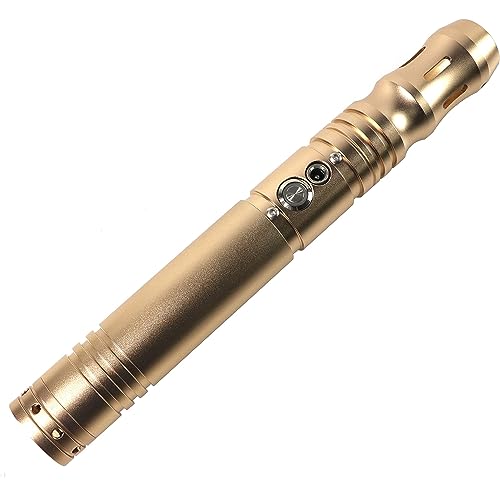 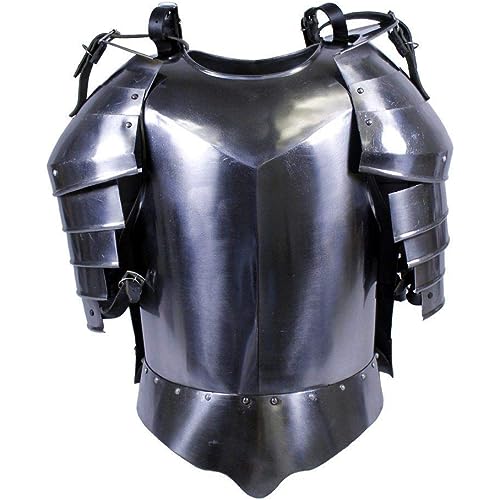 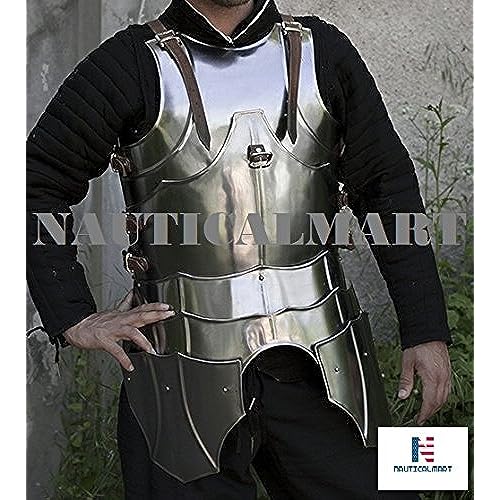 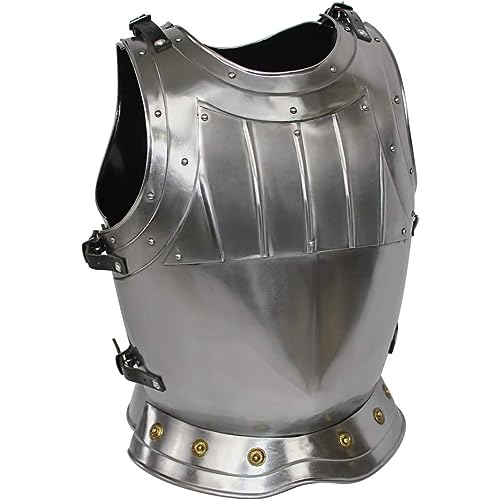 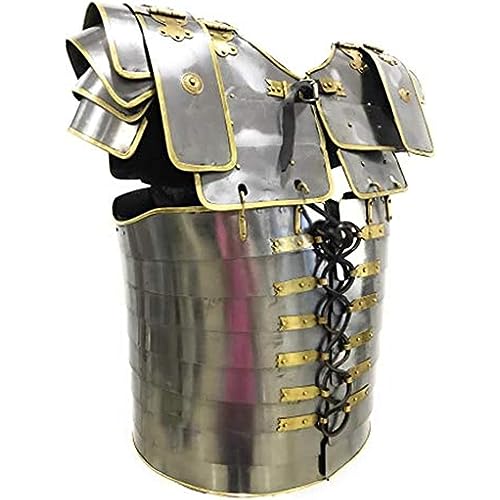 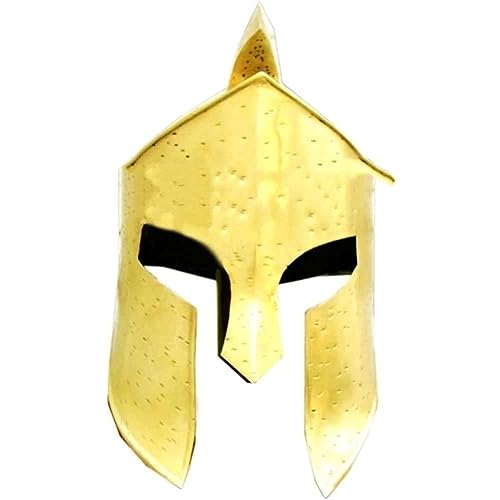 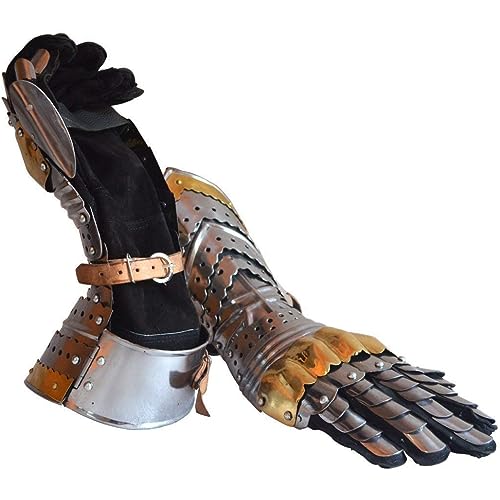 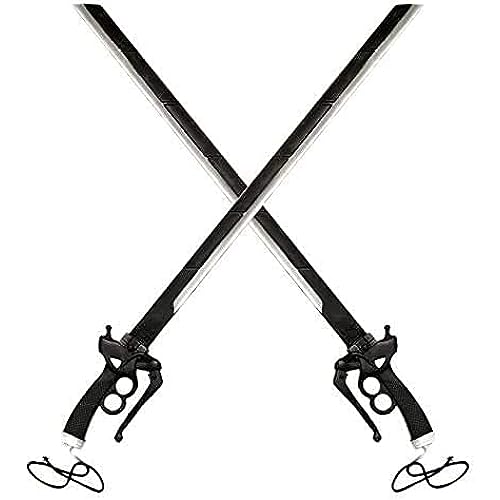 3.0 out of 5 stars | Sword is shorter than the actual sword is supposed to be.
Size: No Size
If you’re looking for accuracy, this isn’t where to place your money. The sword is much shorter than the actual sword is supposed to be. More for little kids. I thought it’d be fine since I’m 5’0 but it’s so small.. It’s also hollow plastic and I can hear something rattling around inside. But I doubt all swords have the rattling problem. I tried to include some size comparison photos, using the 2 liters since they’re common household objects. Hope this review helped!
5.0 out of 5 stars | My kid beat the crap out of this sword
Size: No Size
My kid beat the crap out of this sword. I'm pretty sure I even ran it over while backing out of the driveway a couple of times. It lasted a couple of months until one of the little handle pieces broke off. Considering the abuse it suffered, it's a pretty durable sword.
5.0 out of 5 stars | The Master Sword
Size: No Size
The Master Sword... It looks great. The dimensions are perfect for children to play as Link and it's not a huge investment for collectors like myself. This may be obvious to some but the product itself is hollow. If I move the sword, I can hear bits of plastic rattling inside but it's not a dealbreaker. I have attached photos of the sword in and out of its sheath and next to the Hylian Shield. 3DS is there for scaling purposes. If you plan on having your child play with this sword, I strongly advise that you supervise them (obviously you would but let me explain) because there is a good chance that the blade could snap off at the hilt if swung too hard and/or rapidly. I will update this review later.
5.0 out of 5 stars | A very fun sword!
Size: No Size
My son loves his Link sword! He loves to play with this all the time! He picked to be Link for Halloween this year and we picked up both the sword and the shield. This sword is plastic but it is a thicker plastic and not cheap like from the dollar store. My son says his favorite features of the sword are that it is pretty light and he loves that it is long. Since it is so nice and long he can be back further from the battle. The sheath, for the sword, is nice as well. It is just painted and since he plays with this so often he his chipped a bit. I would recommend this sword. It was a huge hit around our house.
5.0 out of 5 stars | turned my son into a hero
Size: No Size
My 6 year old son wanted this with his birthday money, he is a big Legend of Zelda fan, and loves to pretend to be Link. I am pleased with the sword and scabbard, it is durable quality, and a nice replica. The only improvement I would make is to have a way to attach it to your belt. I have to slip it in-between his belt and waist, and tighten it pretty tight, but it still wants to pull the scabbard up with it when he draws his sword.
5.0 out of 5 stars | Great size and likeness to the master sword
Size: No Size
Perfect! I wanted this as a cake decor item. I even used it to cut a birthday cake. It's not sharp by any means but fun to cut the cake with it.
3.0 out of 5 stars | At least it’s cheap
Size: No Size
For a cheap Master Sword, it’s fine. …as long as no one looks to close. Lots of lazy overspray on the painted-on colors. The blue gradient on the blade wasn’t so much a gradient as a randomly shaped dark to light to dark again to the gray of the blade. That part at least should be fool proof. You’d have to go to extra effort just to make it as bad as it is. Still, a minor detail. It’s good enough for the money, but it’s not great by any measure. For a kid’s costume, it’s perfect. For someone who wants a Master Sword (even a toy Master Sword), not great. Acceptable, but not great.
5.0 out of 5 stars | Just what I wanted!
Size: No Size
Though it feels nothing like any of the other swords in my collection, it is still a very awesome sword. My two biggest gripes, which are not enough to reduce my love of this gaming icon, is that it is surprisingly difficult to remove from the scabbard, though far from impossible, and the light blue color shown on the upper blade in the picture is not present on my sword. I still love it anyway. Would recommend.