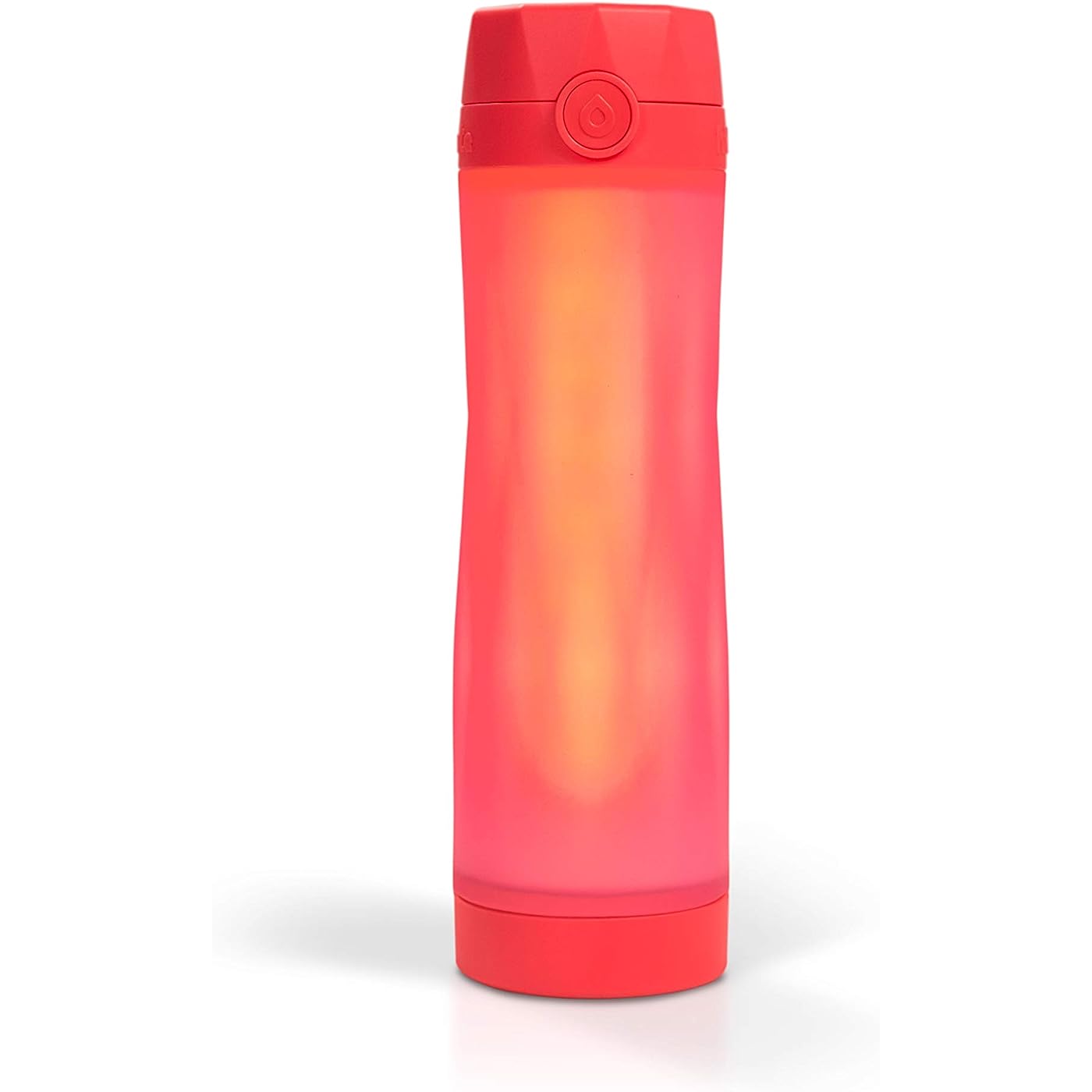 Checking for product changes
$55.15 Why this price?

As low as $9 / mo
Learn more
Free shipping on this product
Availability: In Stock.
Fulfilled by Amazon
Arrives Friday, Jan 28
Order within 10 hours and 14 minutes 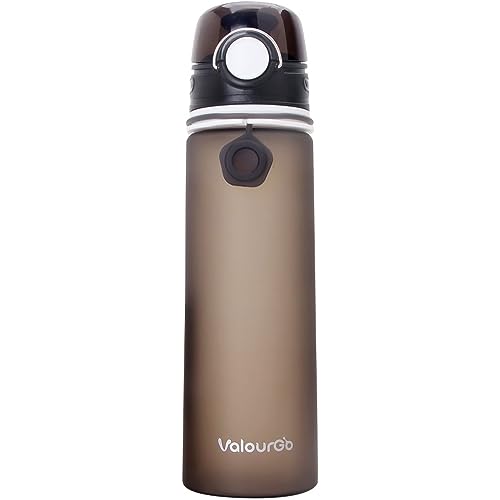 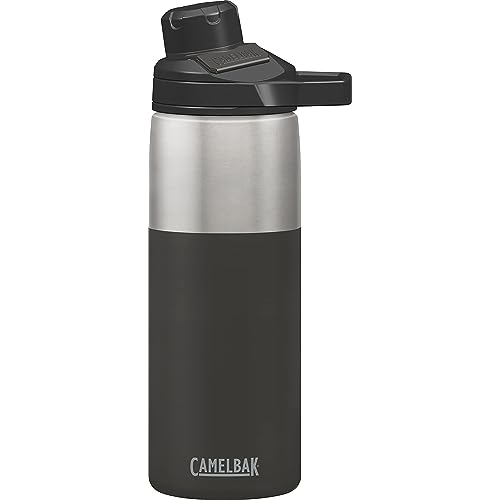 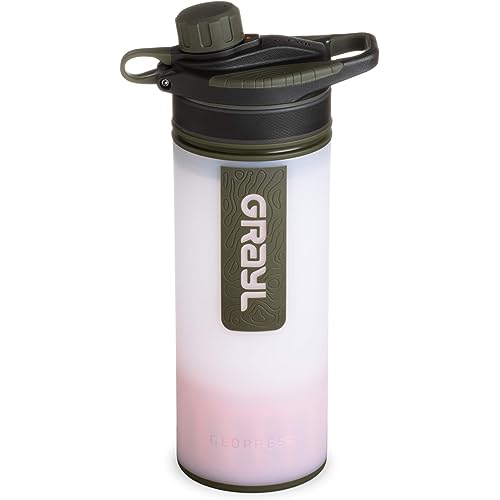 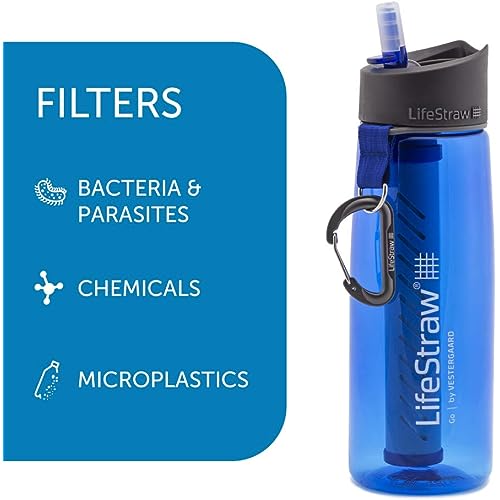 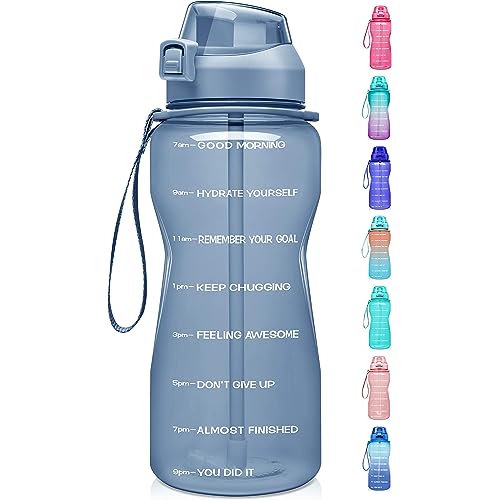 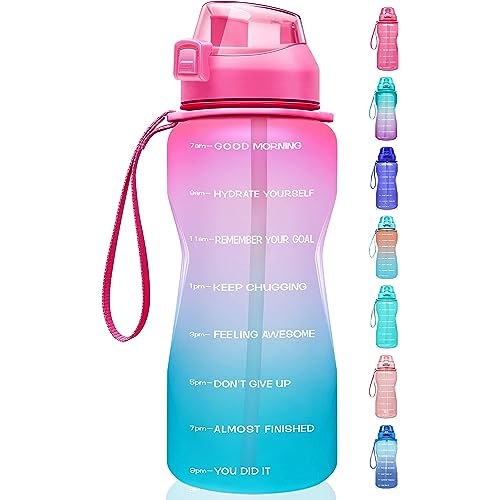 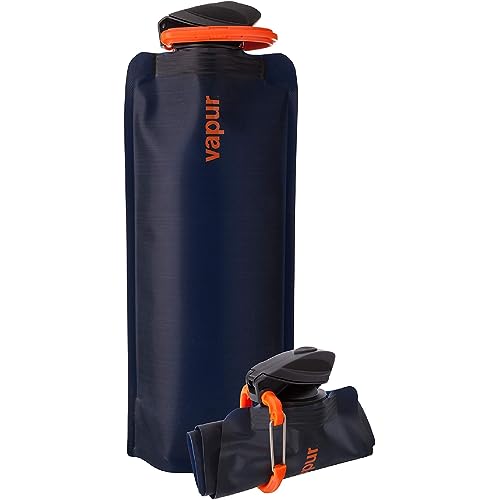 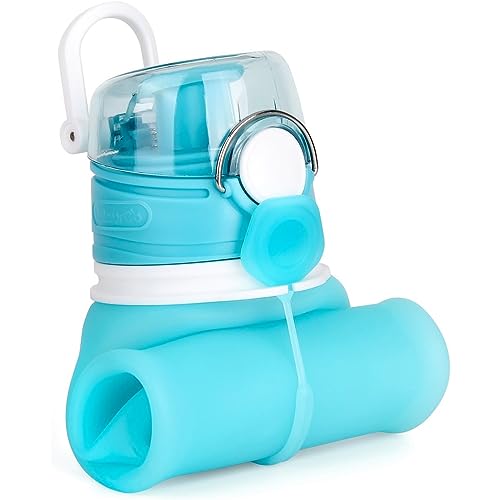 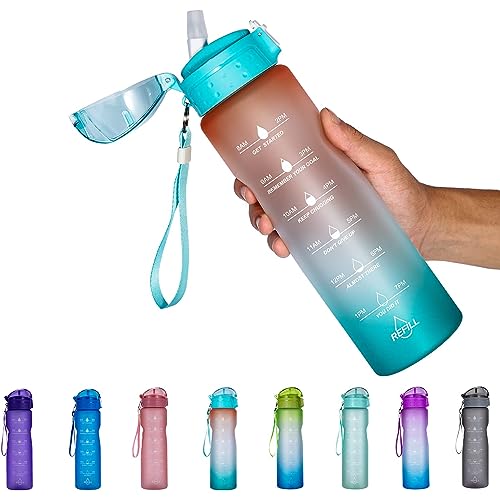 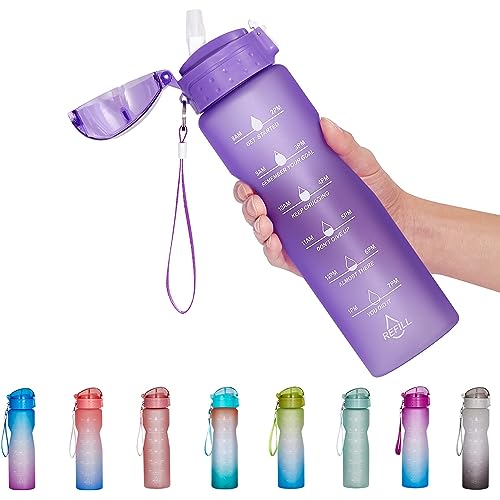 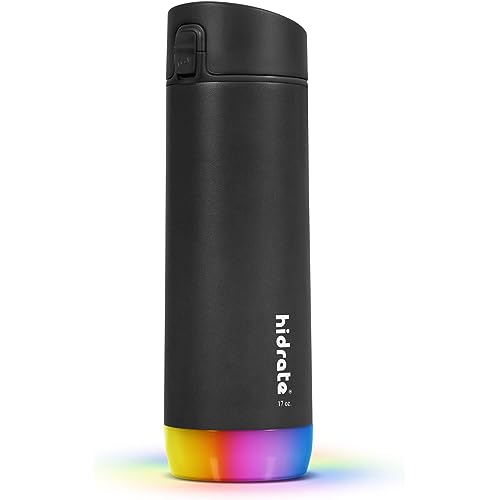 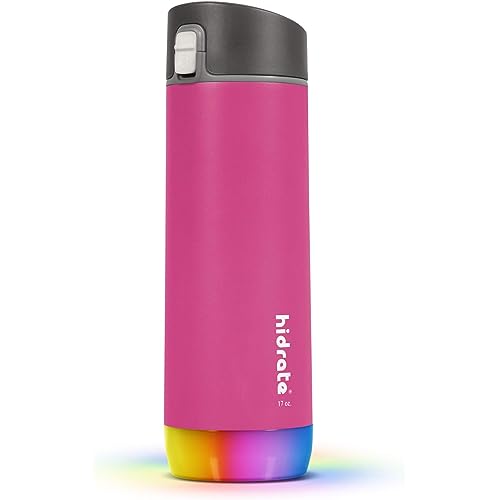 1.0 out of 5 stars | Twice Disappointed
I really wanted to love this water bottle to track my intake, but it has been such a let down. My first bottle was constantly off with tracking as much as 6-10oz under, even after recalibrating, so I ordered a replacement. I got my 2nd one last night and was again, super excited. However, all throughout the day today, it leaked from the bottom. I removed and adjusted the seal to make sure it would seat properly. I also found that the bottom would not screw on “tightly” enough to put enough pressure all around the seal, and it would also come loose in my vehicle’s cup holder. I want to purchase another one, and try to get one that works great, but I’m afraid I will be disappointed again. On another note - this is a great concept and the app is awesome!
1.0 out of 5 stars | Doesnt work
Well to be honest. It never worked. Lit up maybe a few times when battery was first put in but never again. Only ever got it to sync once. Never could be found again. The bottle leaked if it held water for any amount of time. What I thought would be a helpful tool with my MS turned into a huge waste of money.
5.0 out of 5 stars | I LOVE HIDRATE
Why did I purchase: Wanted to increase and accurately chart water intake. Packaging/arrival: Prime Member and I have never had any issue with two day shipping. Discretely placed at my front door. Usage: Several times DAILY! Pros: -Extremely accurate monitoring -Glow and text reminders to drink (you set how often) -Great FREE App to go with Hidrate bottle -Several great colors Cons: -Batteries are hard to find in-store. -Wish they had larger bottles. Only comes in 20 oz. -Pricey but comparable to other smart bottles on the market. -Water only! -Not good with warm/hot drinks- it effects the sensor. Would I purchase again: Yes! I started with a Hidrate 2. Then purchased two Hidrate 3's. Now, I have two Hidrate Steel's.
5.0 out of 5 stars | Drinking more water than ever
My bottle arrived with a dead battery (I bought it from the amazon warehouse though, I’m sure it would be fine if you buy it new) which was kind of annoying because it took me awhile to figure out why the bottle wasn’t connecting to the app and the help contents online aren’t super helpful. I ended up watching a video of someone setting it up and noticed it lights up when you put the battery in. Since mine wasn’t doing that, I realized it must be the battery. It’s a super weird type of battery I couldn’t find at the store, so had to wait a few days for it to show up via amazon. Once I finally had a working bottle, I love it. The outside texture is a little weird (it really attracts cat hair...) but I’m drinking lots of water and it syncs great with the Fitbit app. Now my husband wants one too!
4.0 out of 5 stars | I Love My Bottle... My Only Issue Is...
So I LOVE this bottle. My ONLY issue is with the notifications. They are silent notifications and no notifications at all on the Apple Watch. The ones that you get on the phone don't even have a tone they just magically appear. They need to add like a water sound notification when you get a notification on the phone AND on the Apple Watch. Otherwise, you NEVER really know when you get a notification. I love the bottle. The glow helps and it really does great with tracking what I'm drinking. It just could be improved with better notifications.
1.0 out of 5 stars | Will ALWAYS leak
I should have known something was up when the packaging came with a note inside that said before leaving a bad review call us to see if we can work it out for you... never seen a company ship notes that ask customer not to leave poor reviews. Simply put, the bottom leaks from the rubber gasket at the bottom and always will. They shipped us a new one and it does the same thing. The design is so precise that you have to line up the ring EXACTLY right and hope it doesn’t move when you twist the bottom on. Definitely a design flaw though the bottle is beautiful, it it not practical.
4.0 out of 5 stars | Used worlds weirdest battery
Unfortunately this is battery powered, I had hoped it was rechargeable. It’s not so bad but you have to special order the batteries since they are a size that no normal store carries (CR2477). I would give this 5 stars if it recharged. Other than that it works great, doesn’t smell bad like some plastic products, and measures pretty quickly. That coupled with the light irons being pretty customizable would make out a great gift, but since I’m not trying to saddle anyone with a treasure hunt for batteries, I won’t be gifting any.
5.0 out of 5 stars | Even better than the Spark 2 version.
If you need regular reminders to drink water, get one of these. They're well constructed, no leaks, and newly improved to move the sensor stick to the base (as someone who repeatedly overfilled her 2.0, it's a nice change. Also the smaller cap comes off much easier for me. So far I haven't changed the battery (over 2 weeks of use) so not sure on battery life.