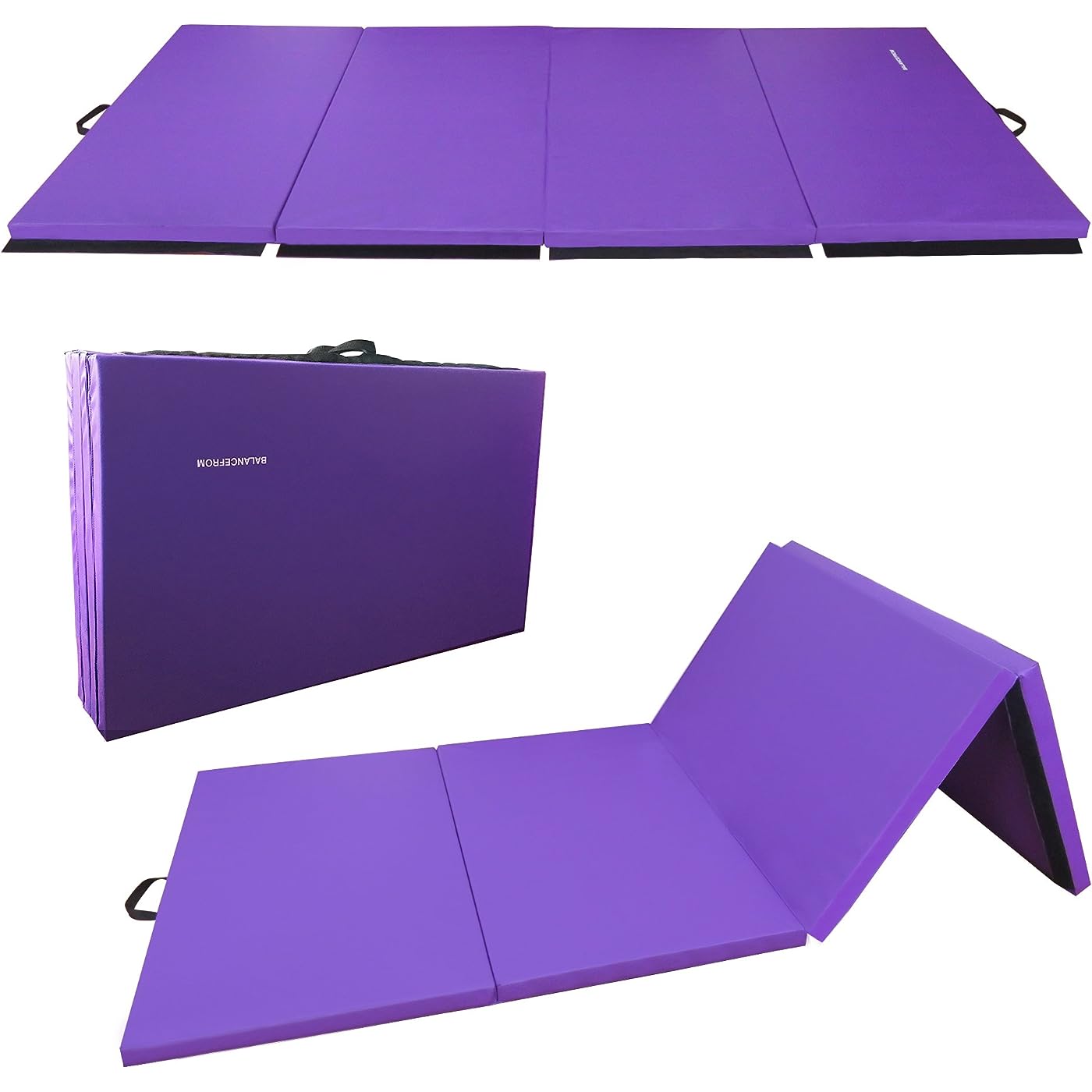 Checking for product changes
$193.40 Why this price?

If you place your order now, the estimated arrival date for this product is: Thursday, Oct 6
Yes, absolutely! You may return this product for a full refund within 30 days of receiving it. 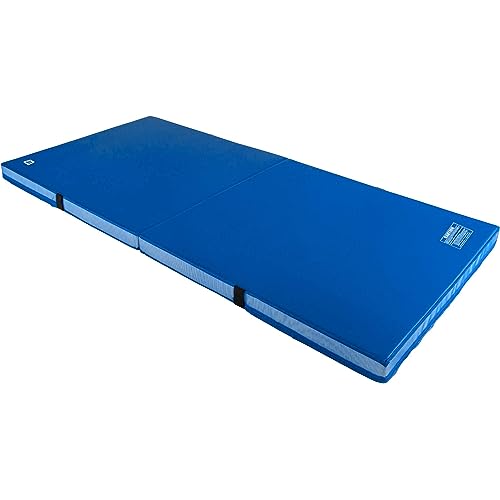 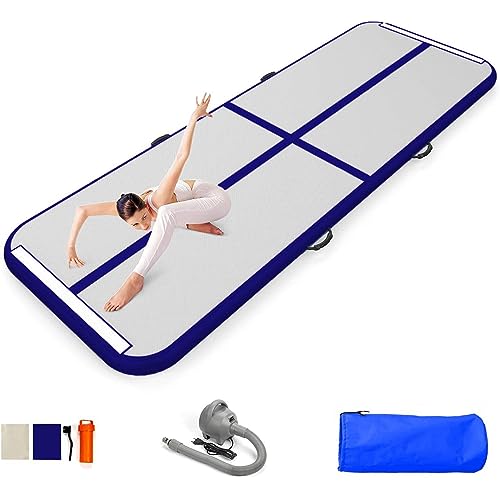 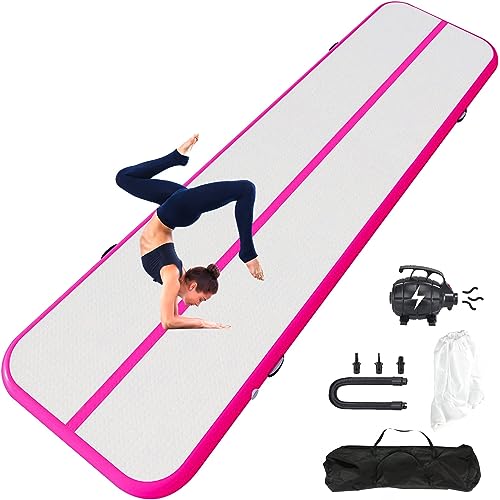 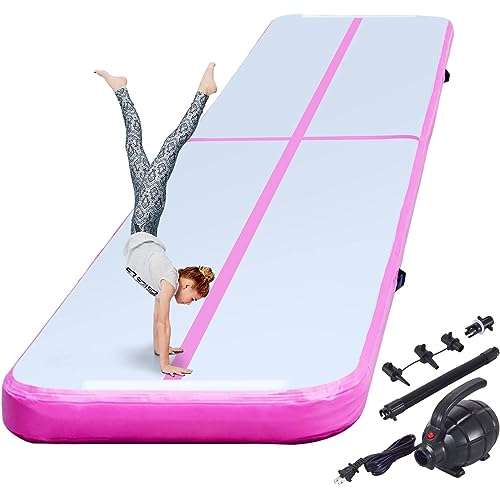 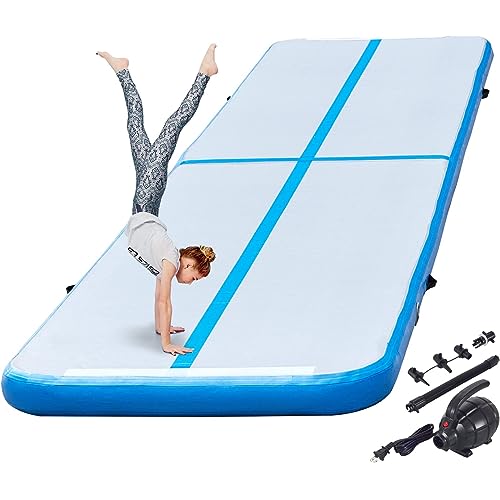 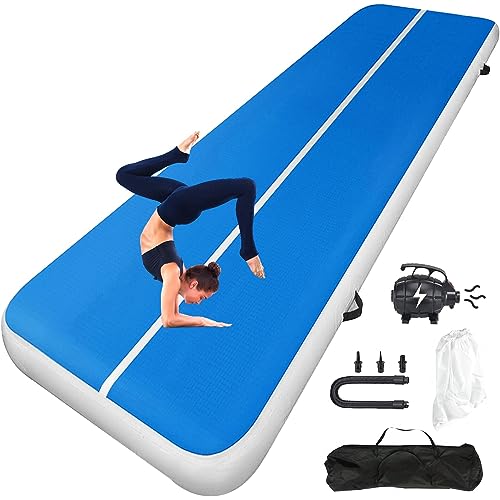 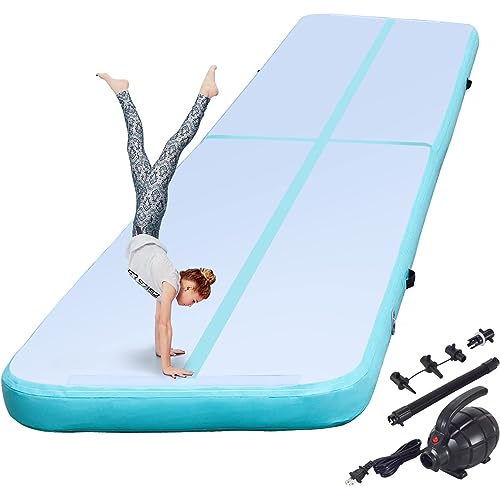 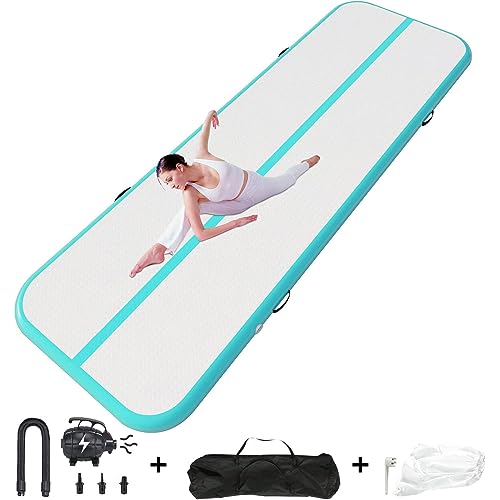 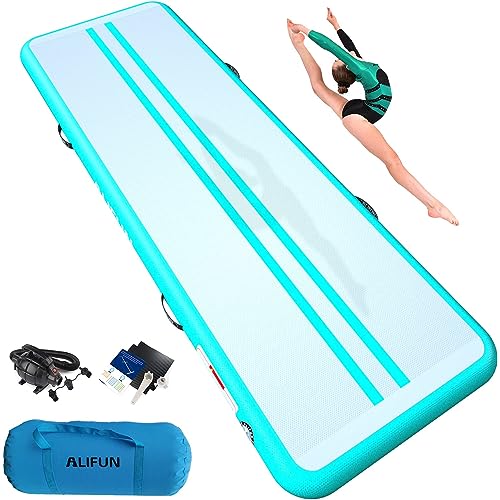 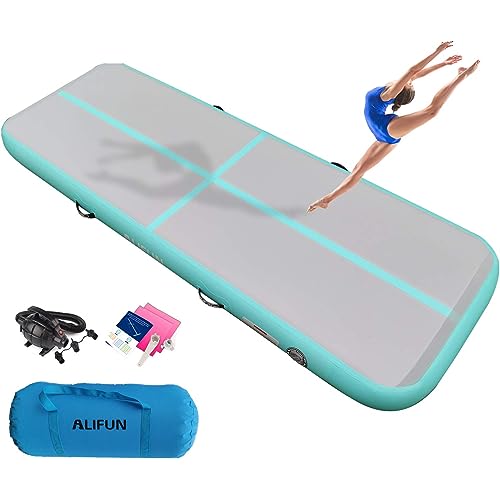 Used for Jiu Jitsu You can't beat the quality and $ per sq ft on this product!

Color: Black2
Our son is a martial artist and personal trainer, and has turned part of our basement into a workout and training area. He'd already had some mats down there made out of some sturdy foam that interlocks the different blocks. Those were okay, but were a pain to move and while they were thick, they were maybe a bit too hard. So he wanted something else that was easier to move and more closely resembled the mats he uses at martial arts. He found these and thought they might work. He ordered three of them. They arrived promptly. My first concern was their lightness. They arrived in large rectangular boxes. I picked one up to move it down to his area and it felt light. Very light. That made it easy for me to move them, but (without opening the box) raised questions about how functional they were. It turns out they're very functional. They're soft and light, but seem to hold up well. My son--a Brazilian jiu-jitsu black belt with about 15 years of experience on mats, both training and in competition--said they're good. His only complaint is that they show dust from feet very easily. They wipe down fine, so that's an irritant but not a major problem. Bottom line: They perform as advertised. They're lightweight but legit. ... show more
show less

Color: Blue2
I bought this mat for my 8 yo grandgirl. Their family lives full time in an rv so the mat has to withstand packing into the rv over and over as well as always being used outdoors. She’s had it for 9 months now and it’s doing an excellent job of cushioning her tumbles and turns. Good price. Good buy all around. ... show more
show less

Good product for the price

Color: Black2
Good product for the price. Purchase these to practice jujitsu. They are a little hard however with use I figure they will soften up. The size is very long when you put two together it’s a perfect practice area.

I LOVE THIS GYM MAT!

Color: Blue2
My daughter got one and so did her step sister and they can Velcro together!!! We always have it out in the living room for karate and gymnastics

Color: Blue2
I bought this mat for my 7-year-old daughter. She is in level 2 in gymnastics. It is perfect for her to practice her basic maneuvers as well as her back handspring and back tuck. The quality is fantastic and we use it daily.

I bought 3 of the 4x10ft mats. Using for practicing judo including rolls and falls. Mine are on a carpet with pad, and I can roll and fall fine. Wouldn't want to be slammed hard on them though. The pads have firm density, definitely do not feel the floor beneath them. I don't wear shoes and so far the covers are holding up well. Had them about 2 months, and I'm the only user. The Velcro connectors have kept them together week. There is about half inch crack where pads connect side by side, which has not been an issue for me. The price may vary on these - bought the first one, then the next two I bought a couple weeks later and the price had dropped about $30 - maybe watch for cheap price before buying. ... show more
show less

Color: Blue2
I love this mat for exercising, stretching, yoga, etc. I do wish it was a little firmer, sometimes I feel like it isn’t as good for yoga because it isn’t stiff enough. I bought it big so I would have plenty of room but kind of wish I have bought it smaller so it would take up less room on floor and put away. ... show more
show less