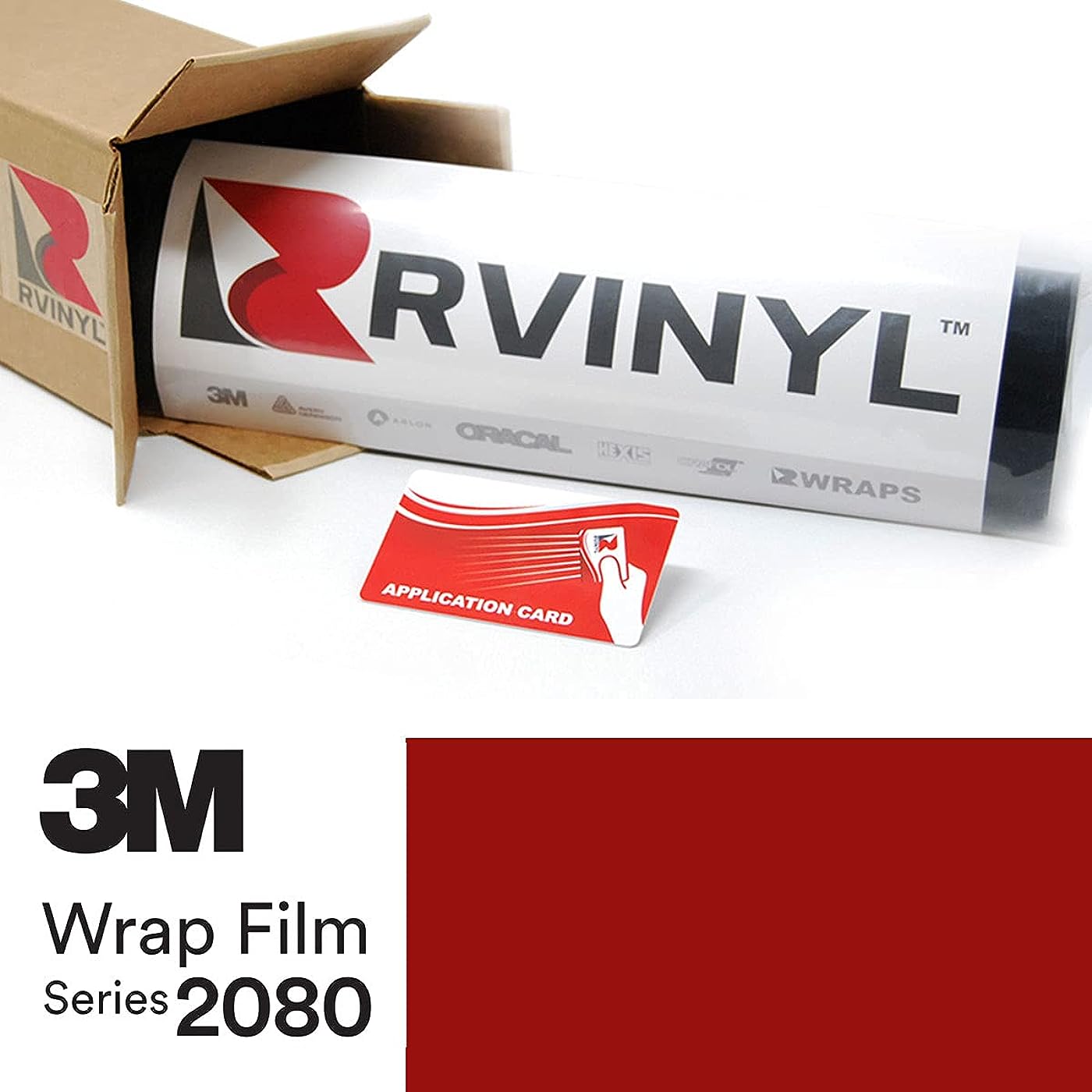 Checking for product changes
$387.99 Why this price?

Free shipping on this product
Availability: In Stock.
Fulfilled by Rvinyl
Arrives Jan 28 – Jan 31
Order within 23 hours and 42 minutes

Size:5ft x 23ft W/ Application Card | Color:Gloss Dark Red 3M's 1080 Series are made for wrapping and there's no question that their bold colors and exotic finishes will help you stand out in any crowd. With more than 80 finishes to choose from in our eBay store you can find the exact look you want. Best of all, when you buy 3M you're not just purchasing a vinyl wrap, you're buying years of research and technology as well. The 3M brand promises quality, reliability, service and warranty — things you just can't get anywhere else. 1080 Series 3M vinyl wrap films are made for use it right out of the box. There's no need to print or apply an overlaminate. And, since they're manufactured with dual color layers for dimensional stability and durability, you can depend on them not to discolor or deform even around the craziest of curves. Enjoy the convenience and quality of this 3.5 mil cast film.

If you place your order now, the estimated arrival date for this product is: Jan 28 – Jan 31
Yes, absolutely! You may return this product for a full refund within 30 days of receiving it. 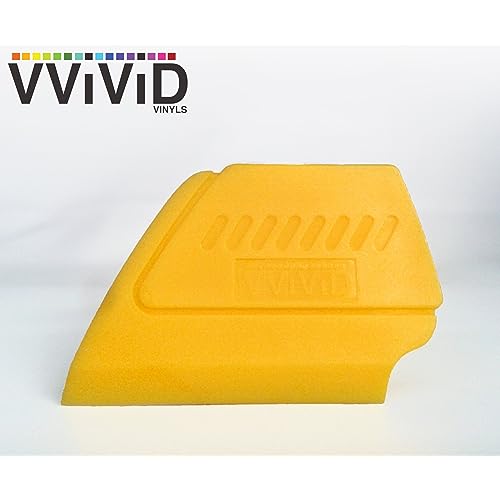 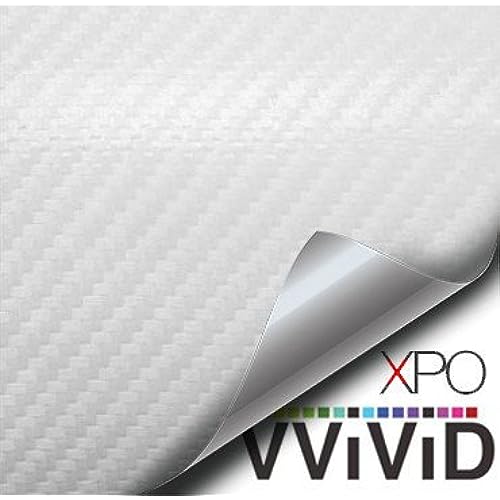 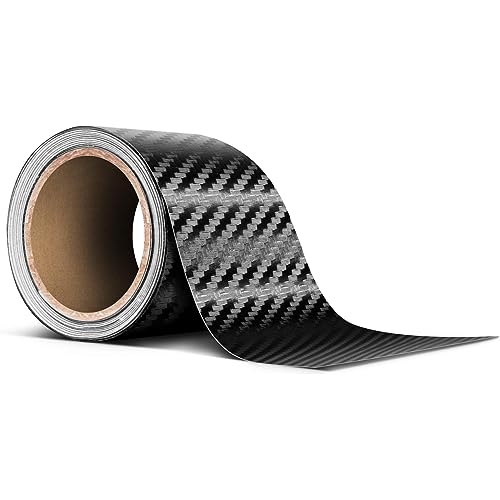 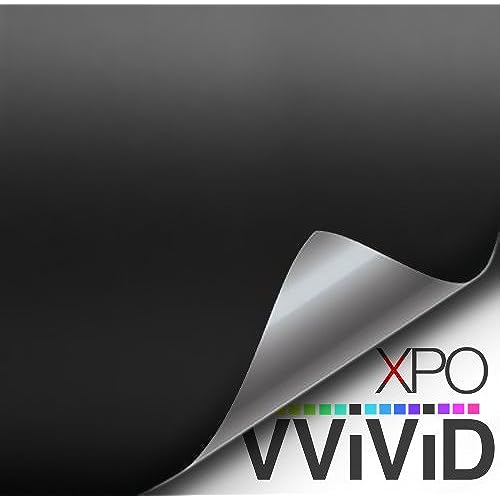 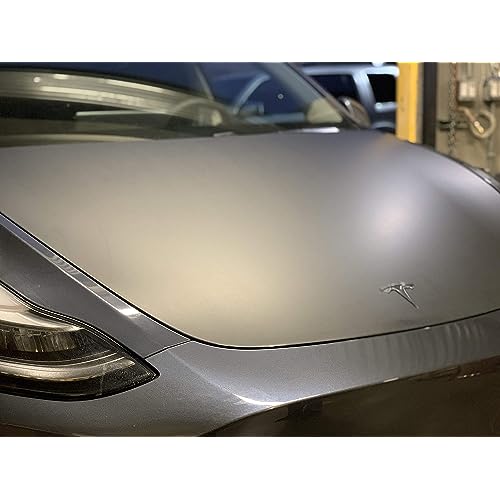 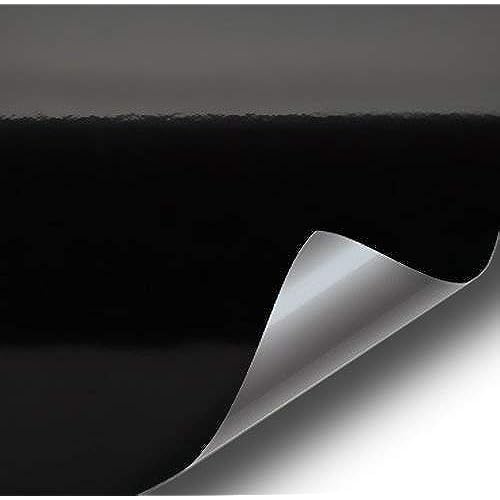 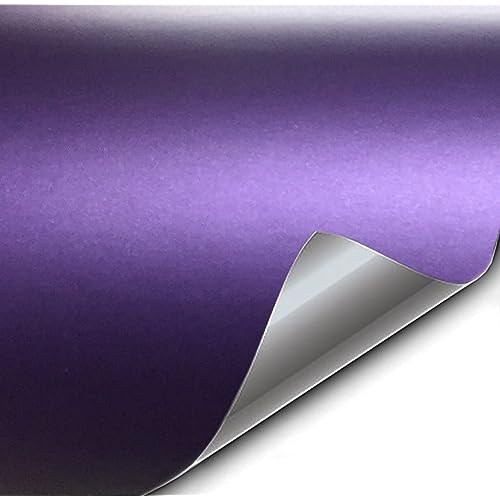 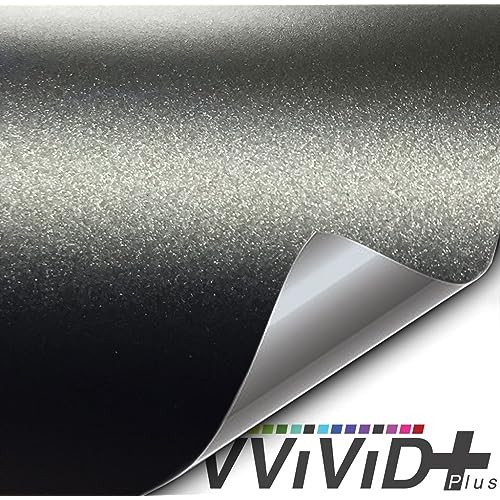 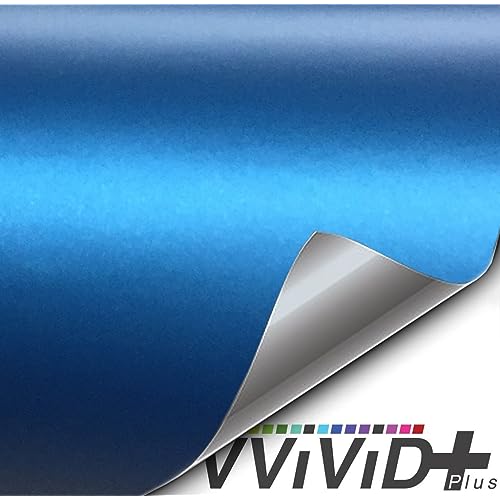 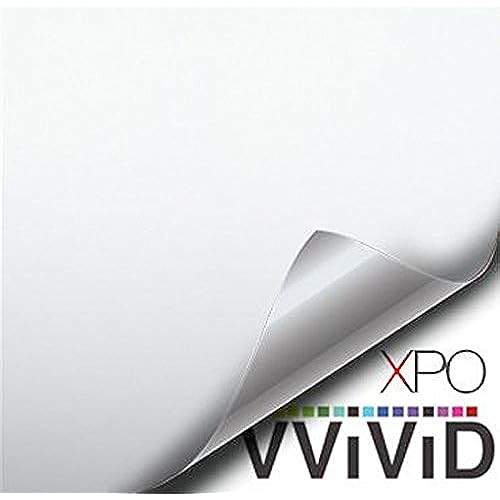 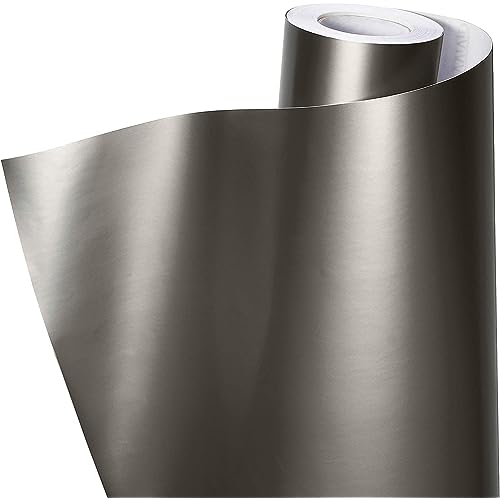