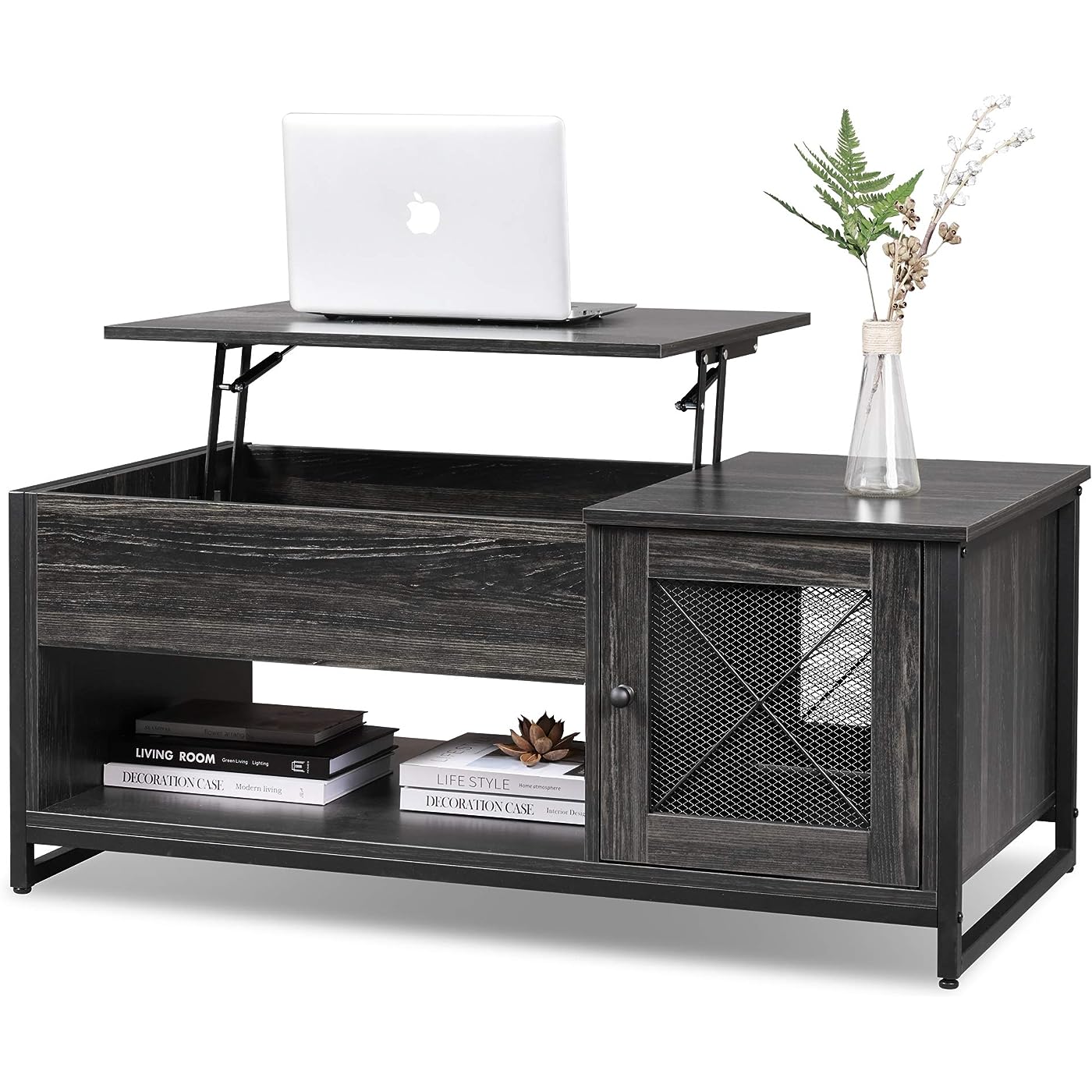 As low as $26 / mo
Learn more
Free shipping on this product
Availability: In Stock.
Fulfilled by WLIVE
Arrives Oct 15 – Oct 22
Order within 23 hours and 12 minutes

If you place your order now, the estimated arrival date for this product is: Oct 15 – Oct 22
Yes, absolutely! You may return this product for a full refund within 30 days of receiving it. 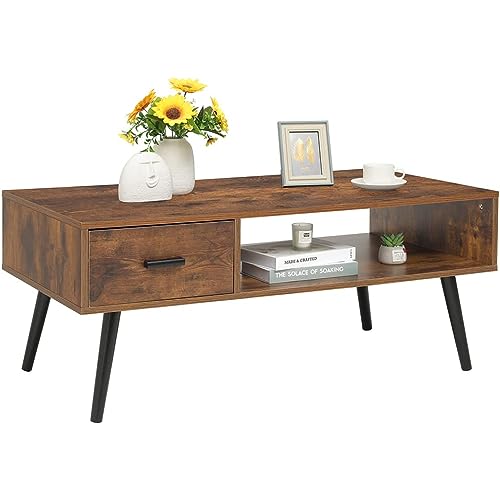 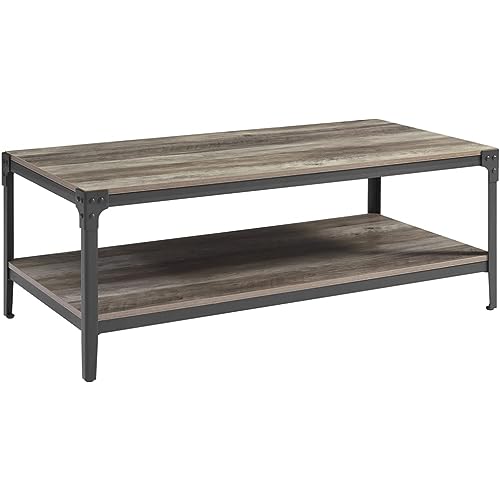 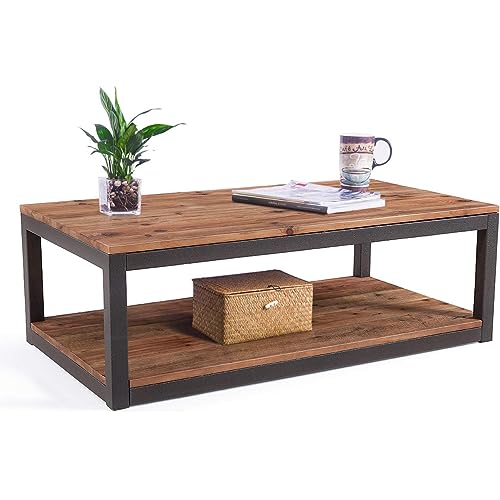 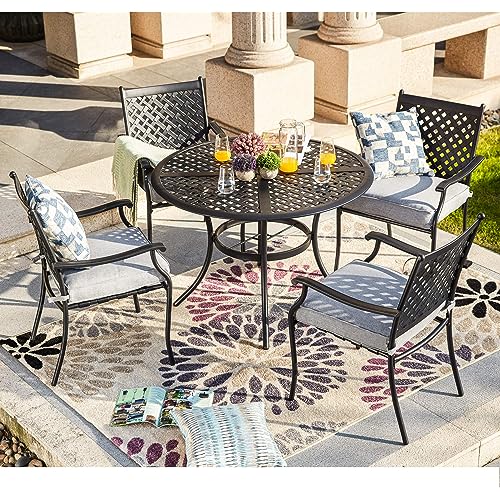 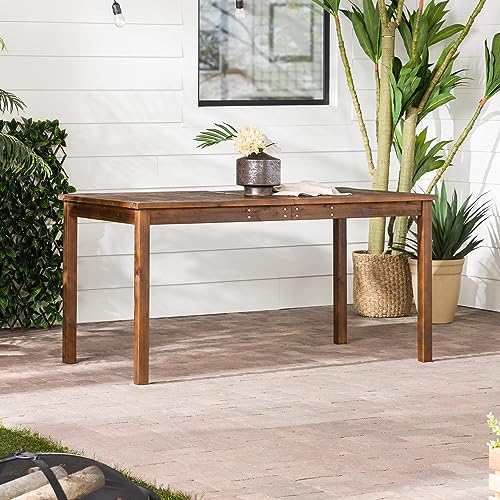 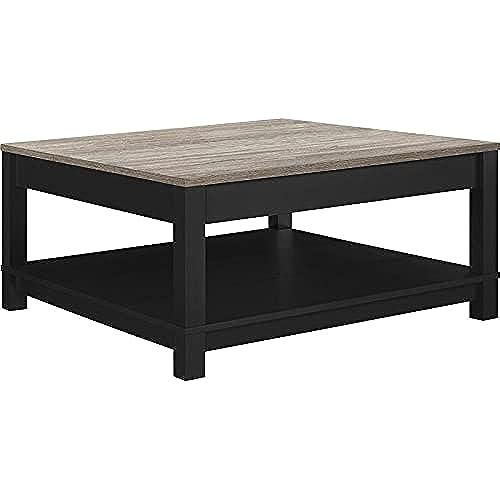 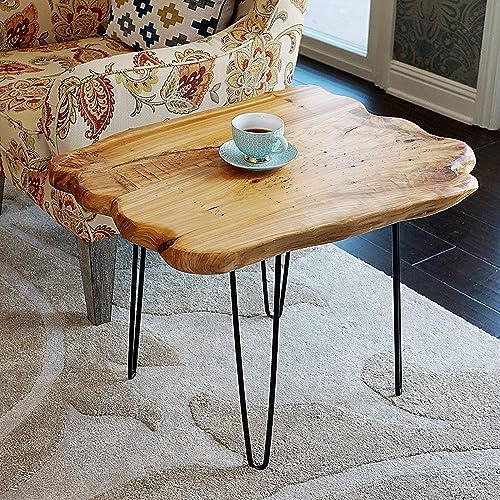 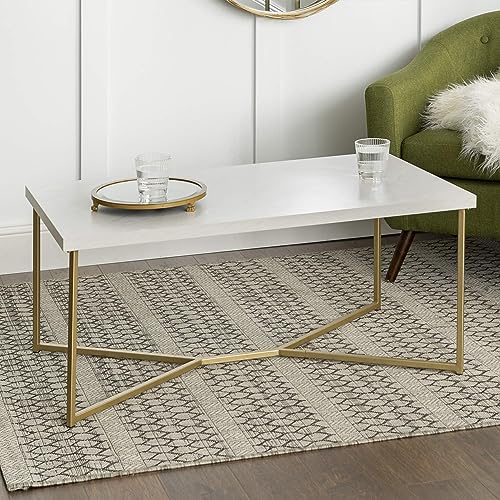 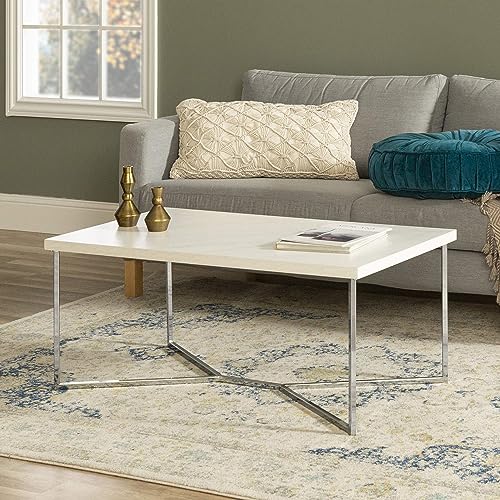 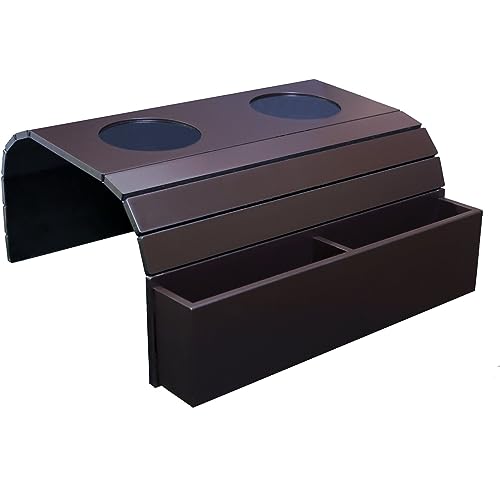 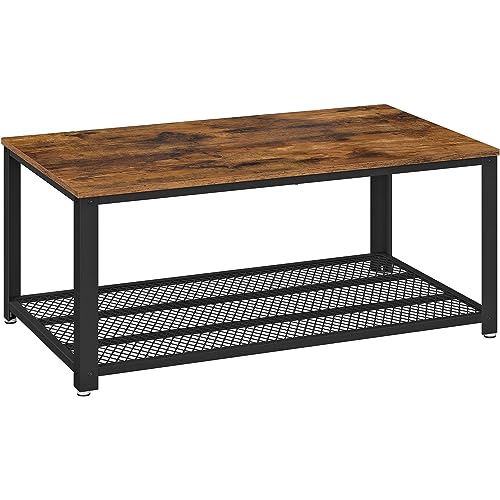 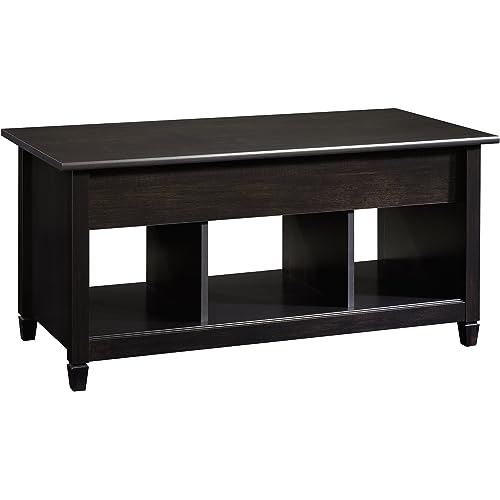 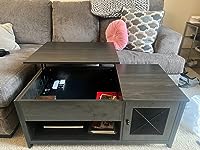 I've had this and a few other coffee tables in my shopping cart for a while. I've been looking for one that has a pop-up feature/storage. I decided to buy this one after the price dropped about $15 online. I really liked that it had three main areas of storage. It has a hidden storage area perfect for remotes, books, magazines, or a couch blanket. Additionally, there's open room underneath for a few art books or coffee table books. Off to the side, there's a cabinet door that reveals another storage space. This coffee table is the perfect height for my Ashley furniture couch and fits perfectly in the nook of an L-shaped couch so that you can rest your feet up or have coffee / snacks on hand while watching TV. While I love the coffee table so far, the assembly instructions left something to be desired. I've built just about all of the furniture in my apartment, much of it from Amazon, and this piece of furniture, while not difficult to assemble, did a disservice to the assembler with the order in which it suggested to piece it together. If I was to build this all over, I would suggest that customers do one of the last steps earlier in the building process. After assembling most of the coffee table, the instructions advise you to screw two ratchets affixed to a table top (one of the coffee table's heaviest parts) into the rest of the assembled coffee table. There is no easy way to accomplish this solo. The easiest way to do this would be to have a partner/friend hover the table top over the rest of the coffee table while the other person squeezes into a somewhat small, dark space to almost blindly screw in 16 screws to attach the two ratchets to the rest of the coffee table. Since I was solo, I found two items to stack inside the coffee table storage area to balance the table top onto in order to affix the ratchets to the coffee table. This could've been avoided if the instructions suggested you to affix the ratchets to the coffee table earlier in assembly when you could have the storage on its side. It seemed like an odd afterthought by making this one of the final steps of the coffee table building process. My only other issue while building was that some of the screw holes did not seem to be fully formed. I used a drill to get a number of the screws tightly in place for this reason. One other suggestion while building early on is to make sure that when you affix the two outside sides of the table - make sure you're not installing them upside down or you won't be able to put the legs of the table on at the very end properly. Each of the outside coffee table panels has two round holes encased in white near one of its edges. Those ends should be near the top of the coffee table. This is a rather early step and when I realized my mistake near the end on one side, I needed to disassemble some of the table to turn it around. I wished there was a clear note about that in the instructions. Despite these hiccups, the coffee table itself is great. But, I thought the slight assembly woes may be something others should know about before purchasing in case they can avoid the same while putting this piece together. ... show more
show less

Nice storage areas and lift top is nice. It took 2 hours to put together and was a tedious process. Need lots of patience. 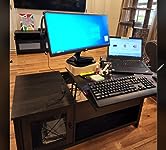 So convenient and beautiful. Works well in small spaces. I brought an office chair so I can work comfortably. I have enough space to work and enough storage to put everything away with no problem. It also glides smoothly when I open/close it. So no banging (YES!)

Great for the price! 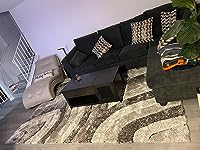 We love it! Such a good coffee table for the price. They did forget to add holes on one piece so we just used a drill to drill 2 holes but other than that was pretty easy and explanatory! 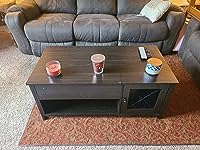 I love this coffee table!! Some reviews say it's hard to set up, but I did it myself and had no troubles whatsoever 😊 Great product for the money and I'd buy it again, for sure!

I liked it, was not easy to build at all. But I suck at building so my friend did it. I hate that the draws aside don’t stay in. But I than that it’s good

The directions to put together are hard to understand. No words at all. Just tiny pictures.

I am in love with this table! I initially started out looking for something with a lid to hold blankets but found this and loved it. I’m able to fit three decently sized throw blankets in the cubby. The lifting lid is also great for eating dinner in the living room and getting work done on my laptop. While the color was a little darker than I expected it’s still beautiful and was easy to put together by myself. ... show more
show less