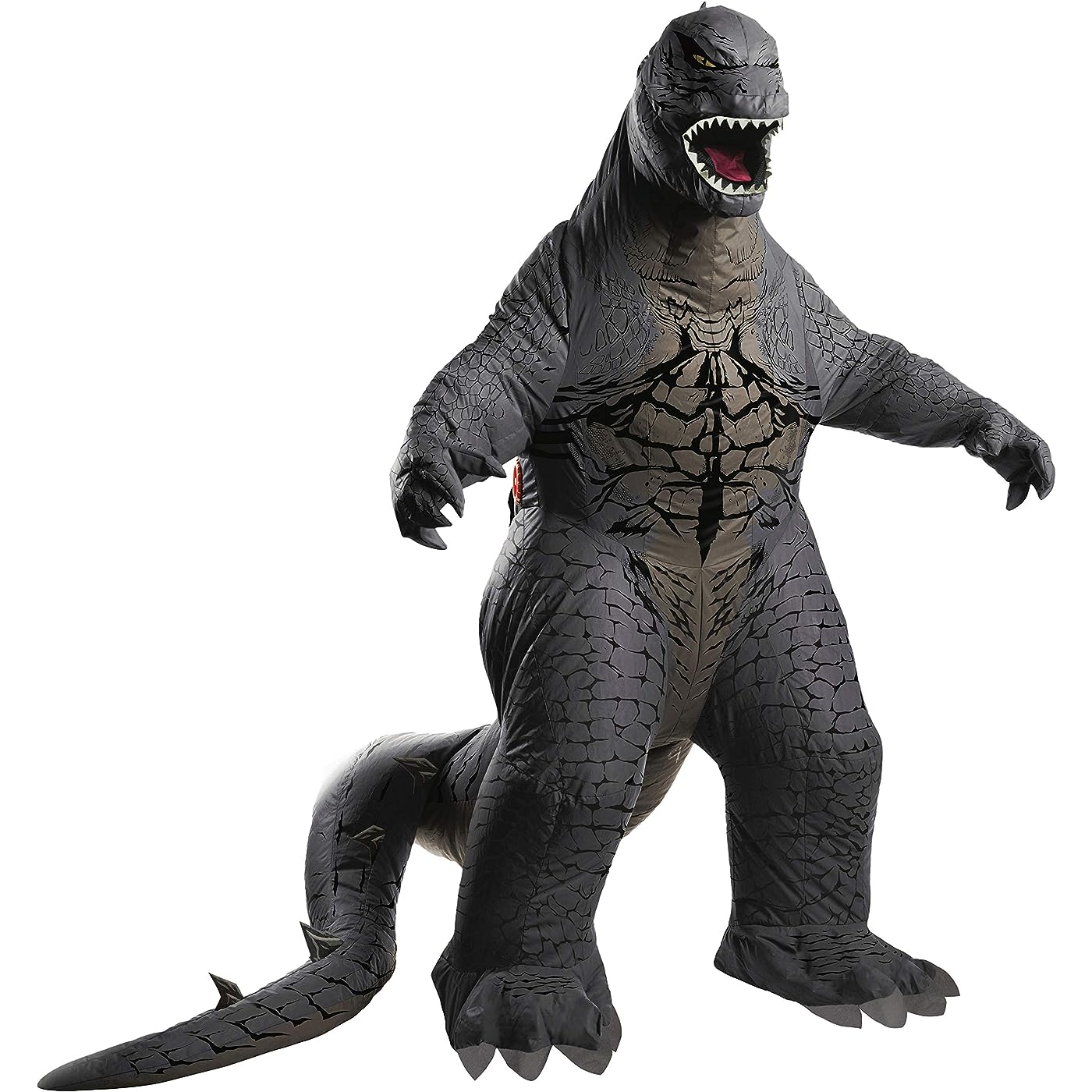 Checking for product changes
$119.91 Why this price?

As low as $20 / mo
Learn more
Free shipping on this product
Availability: Only 1 left in stock, order soon!
Fulfilled by MemorabiliaMine
Arrives Jan 24 – Jan 29
Order within 23 hours and 24 minutes

Manufacturer recommended age: 6 years and up

If you place your order now, the estimated arrival date for this product is: Jan 24 – Jan 29
Yes, absolutely! You may return this product for a full refund within 30 days of receiving it. 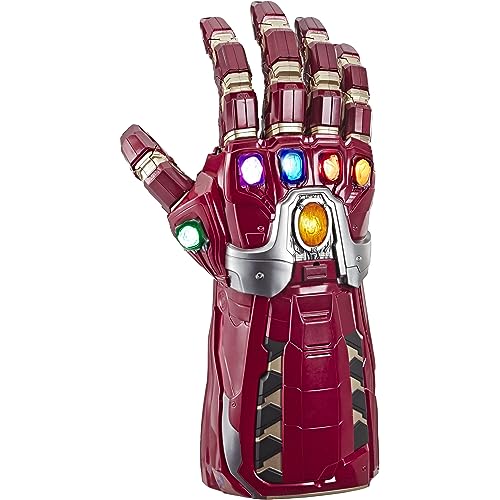 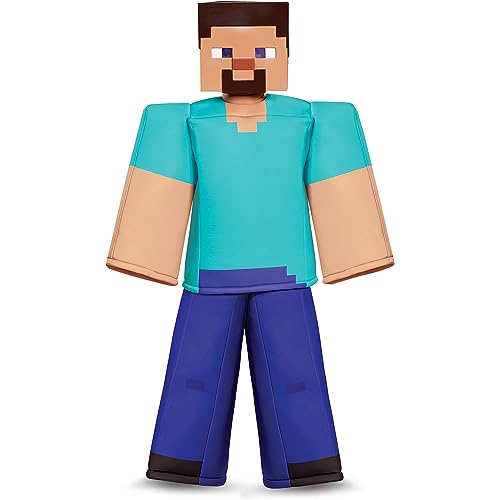 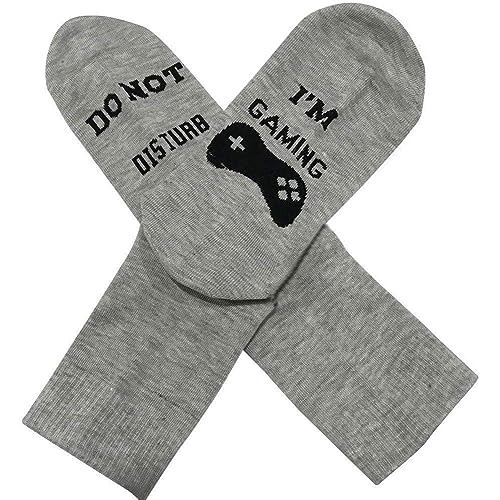 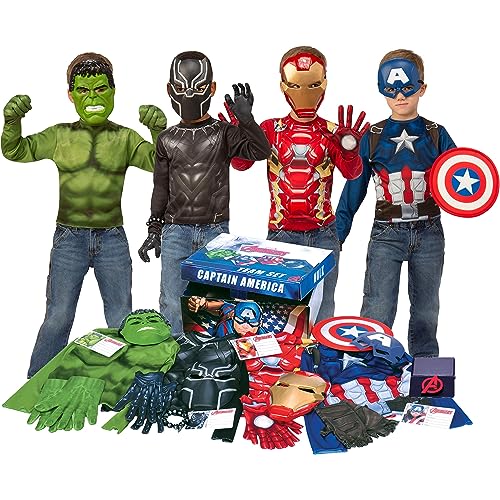 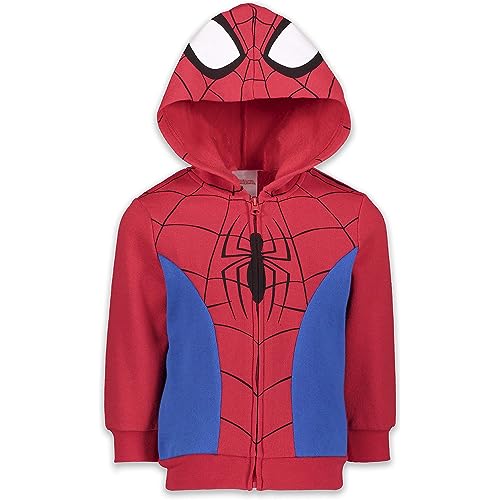 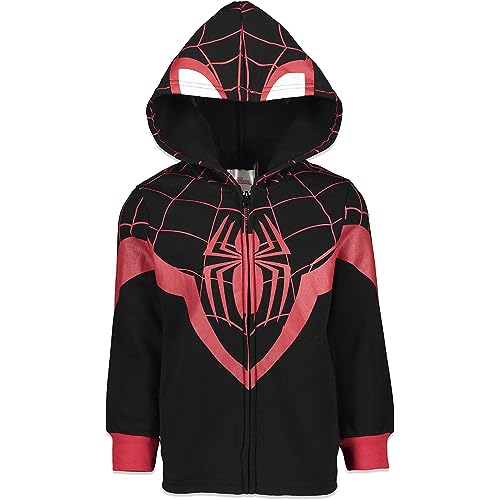 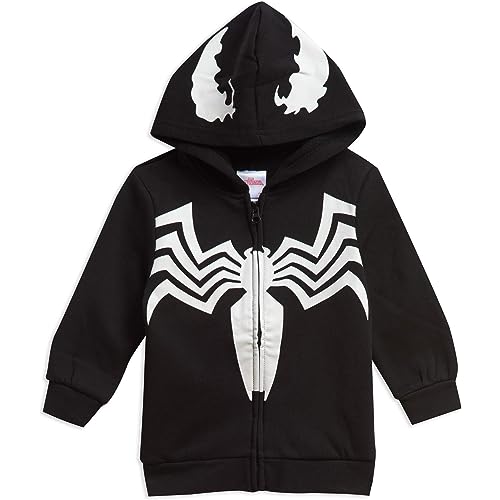 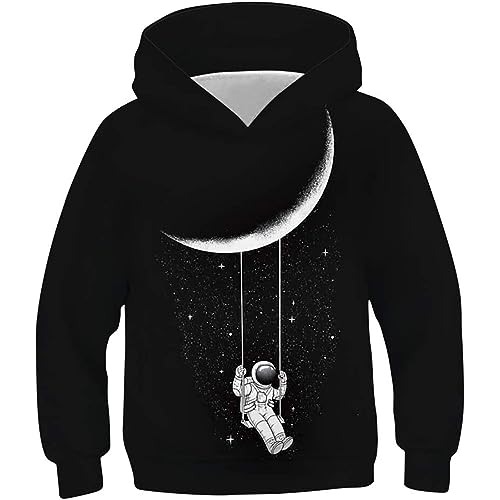 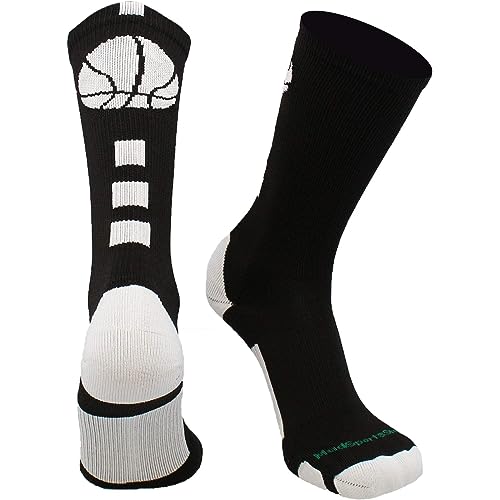 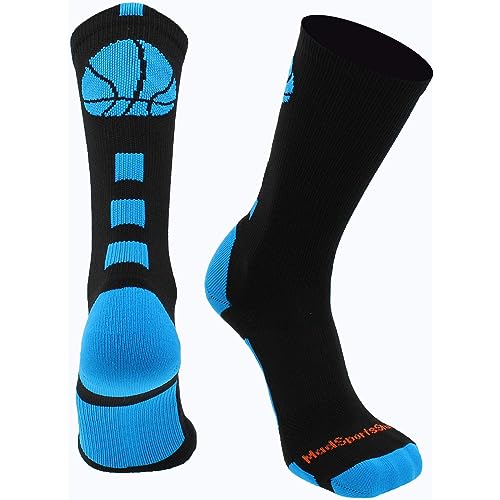 5.0 out of 5 stars | Great value and quality
Your browser does not support HTML5 video. I’ll give it five stars for value/quality. It was actually nicer than I expected for the price. Bought this for my 7yr old, and he was the HIT of Halloween. Kids and parents were excited to see him. He caused a few traffic jams in the neighborhood because everyone wanted to check him out. Only complaint - it was kind of difficult to see out of. He actually fell once, and he had a hard time holding his candy bag. He loved it though.
1.0 out of 5 stars | Terrible quality.
Terrible quality. The zipper didn’t work half the time. The fan was loud and took forever to blow up. And even then it didn’t blow up completely. It became so loud that I had to take it apart to figure out why. Came to find out the fan wasn’t attached inside to the metal post. I had to run around Halloween night to find a glue that would work fast. Spent $20 on glue (because the first one they suggested at Home Depot didn’t hold). My kids missed out on a couple hours of trick or treating because we had issues with this. And it’s a very small window here to trick or treat. They basically got maybe an hour worth. Ruined our Halloween.
5.0 out of 5 stars | Worth every penny
The laughter we had from watching our son stomp around the house in this was worth every penny. He's a 2nd grader (small for his age) and this costume fit really well. It requires batteries, so make sure you have some when it arrives. Also, I was expecting to have a clear plastic window on the face like some other inflatable costumes but, instead, it had a sort of fish net covering overing the face area inside Godzilla's mouth, so he'll still need to wear a mask for "Covid Halloween".
3.0 out of 5 stars | Worked until it didn’t
It was a hit Christmas morning as this is what my son asked Santa for. An hour after getting it and wearing it some the zipper broke. My husband jimmy rigged it so he could continue to enjoy it. The next time my son went to wear it the batteries were dead so in trying to get the cover off he tore the wires out. It was very cool and he loved it. I just wish for the price it was a little better quality.
5.0 out of 5 stars | Great costume!
My 4 year old loves Godzilla! He loved the costume it worked out well for him he’s a tall 4 year old, I knew it would be a little big on him. He got to wear it for Halloween and now he just plays in it. He really enjoys it. Good costume for any Godzilla fan!
1.0 out of 5 stars | Not worth the money
I was looking forward to this costume. My son is a huge godzilla fan and he was so excited about it. Once we put it on, we realized the zipper was broken. We spent a little bit over $100.00 for a product that was poorly made. Very dissapointed.
1.0 out of 5 stars | Piece of Junk
It’s Halloween and we just tried this on for the second time for my son to go trick or treating. He’s tried it on ONE time before and I’ve made sure we’ve been super gentle with it. Tonight, while gently zipping up, the zipper immediately got off track and now can’t be zipper. AND a wire came apart from the battery pack so it’s now SPARKING and won’t blow up. I paid this money for a costume that won’t zip and is about to catch on fire. I’d give it zero stars if that were possible. Halloween night and my 7 year old has no costume.
5.0 out of 5 stars | Best purchase ever!
Your browser does not support HTML5 video. I was really hesitant to spend this much money on a child's costume but it was WORTH EVERY PENNY!!! We laughed so much as my 7 year old ran around in the costume. Reactions from other people at the events were priceless, very eye catching and great quality. He took it off and put it back on at least 30 times, no issues with the zipper or any other part of the costume. Would definitely buy again!