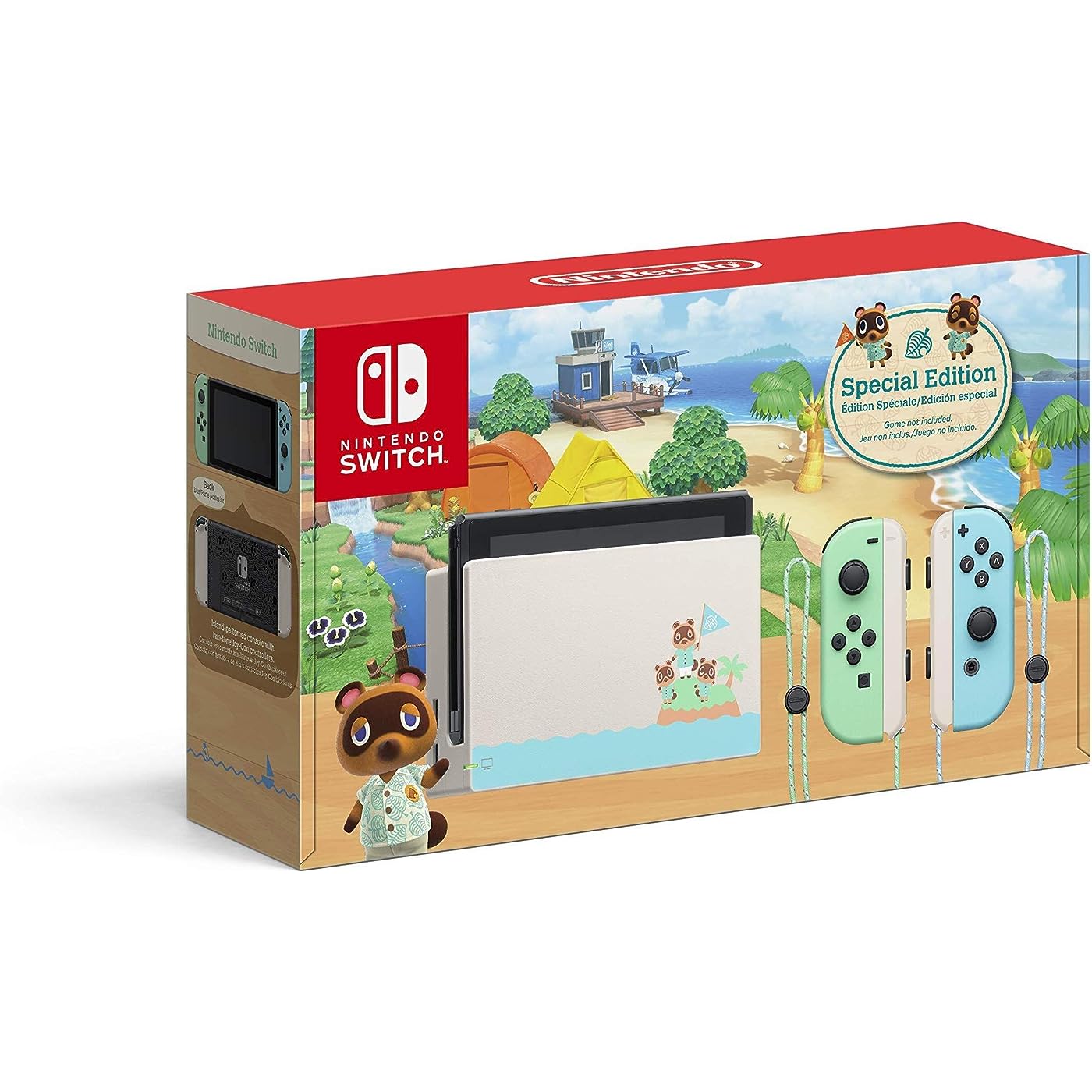 Free shipping on this product
Availability: In Stock.
Fulfilled by Amazon
Arrives Mar 14 – Mar 17
Order within 22 hours and 56 minutes

This Nintendo Switch system takes design inspiration from the new animal Crossing: new horizons game, with lovely pastel green and blue Joy-Con controllers that are white on the back, white wrist straps and a white Nintendo Switch dock, adorned with images of recognizable characters Tom nook and nooklings Timmy and tommy.

If you place your order now, the estimated arrival date for this product is: Mar 14 – Mar 17
Yes, absolutely! You may return this product for a full refund within 30 days of receiving it. 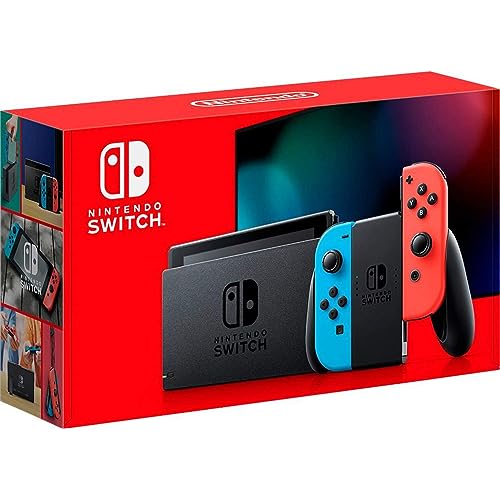 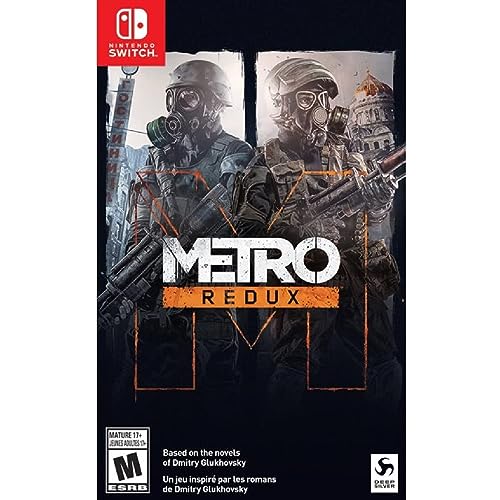 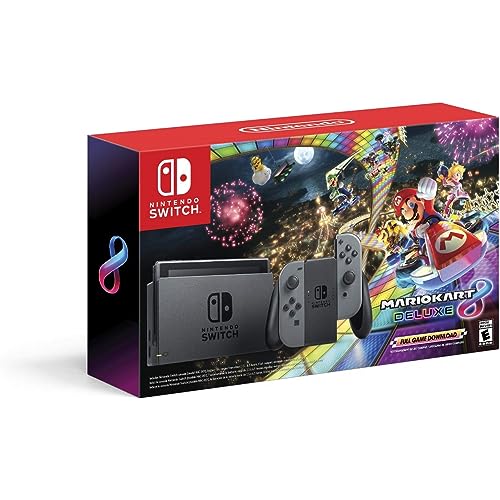 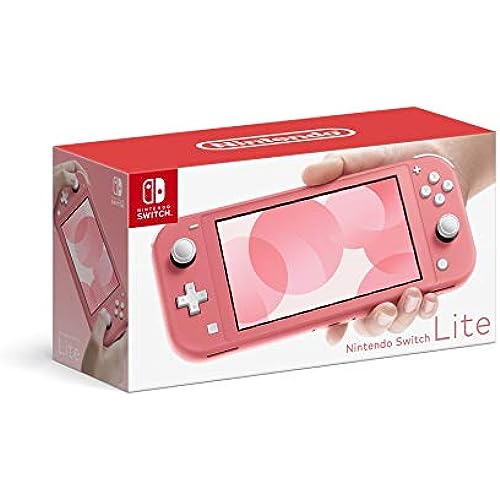 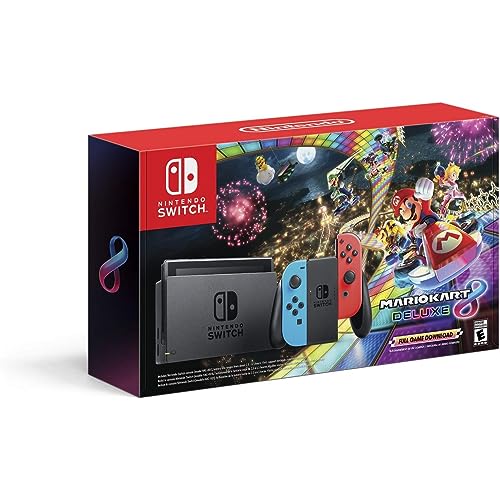 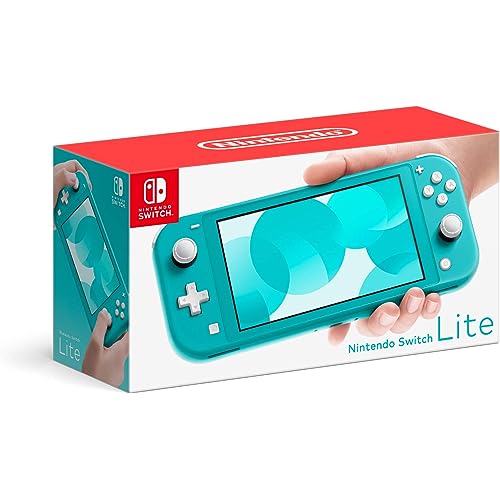 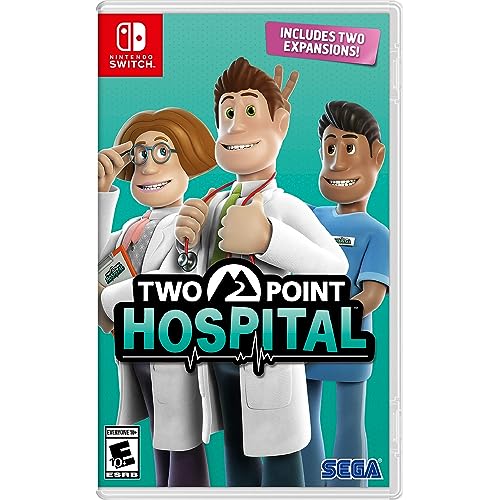 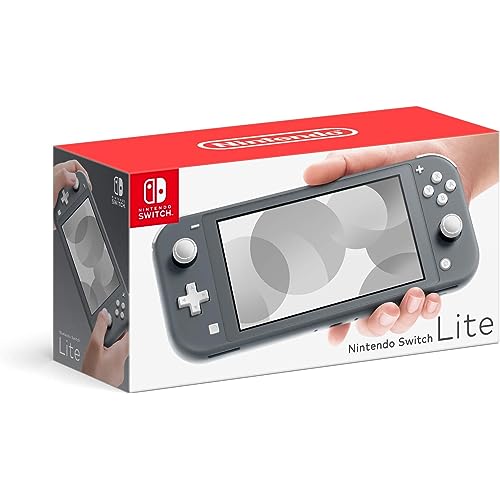 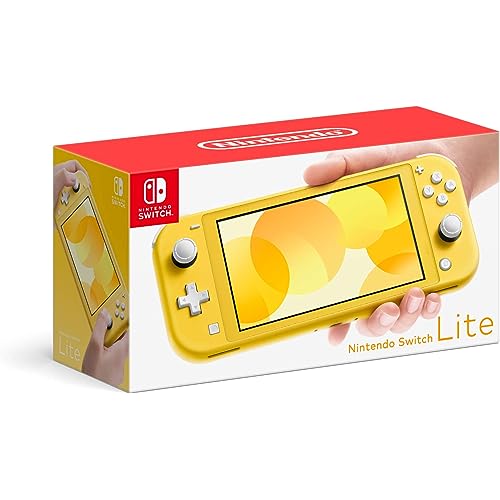 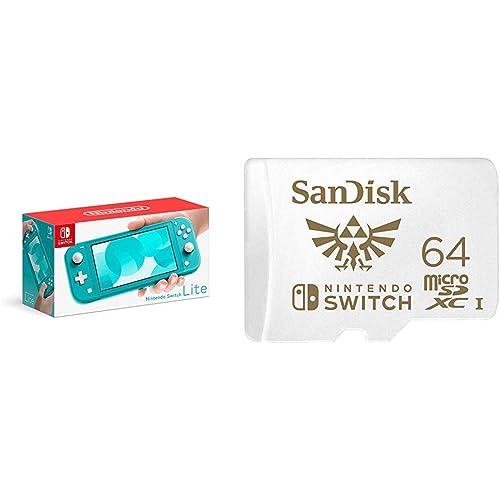 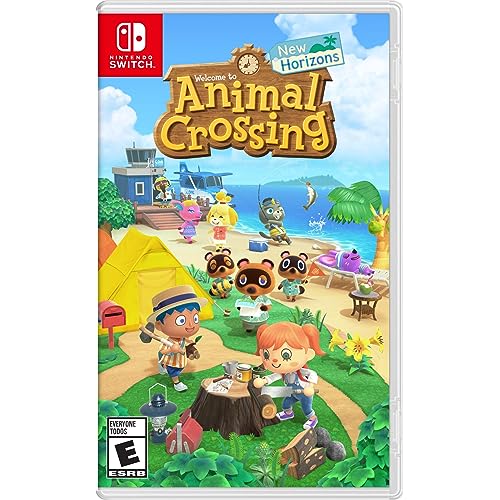 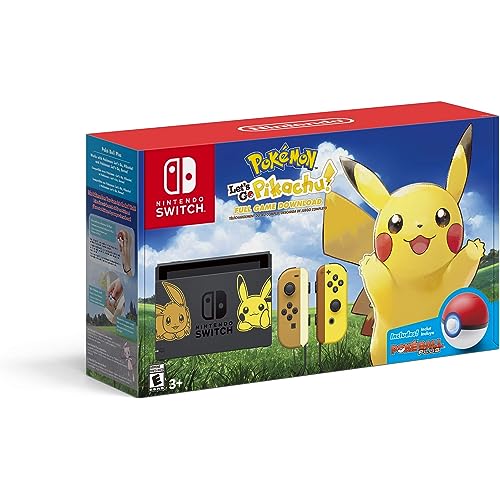 1.0 out of 5 stars | Reselling at higher prices
Style: Console Color: Green and Blue
Mass buying and reselling at high prices should be frowned upon
1.0 out of 5 stars | Dont waste your money
Style: Console Color: Green and Blue
Way overpriced. Joycons are flimsy. Standard Switch is $300 and yet it can only be bought for $500. Nintendo get your act together.
1.0 out of 5 stars | Gross
Style: Console Color: Green and Blue
The price is disgusting!
1.0 out of 5 stars | Good Console at $299. Junk at This Price Gouge
Style: Console Color: Gray
I like the Switch Console and even with its quirks, at $299 it's fairly priced and hopefully will be again when the demand goes down. It's nowhere nearly as powerful as what Playstation and Xbox offer but it's so much more flexible that it can get away with a $300 price tag. $450 though? No, not worth it at all.
1.0 out of 5 stars | I got price gouged
Style: Console Color: Gray
The Nintendo is cool and all but I got price gouged hard on it. I promised my kid one for Quarantine. Apparently people have been buying them out to resell on ebay and Amazon. I am one of those victims.
2.0 out of 5 stars | The device is great. The everything else is not.
Style: Console Color: Gray
Everything about the physical device, i feel like is pretty well made. Good set up, some minor future issues that are mitigated by screen protectors and similar. Several easy to work with ways to play it, kinda fun in its novelties on its build. My issue? 1) games are ridiculously expensive. So many are over priced. 2) Online play required by Nintendo for a not good service is poor. Especially for things like minecraft. 3) Where are any older games. The games that Nintendo has no need to keep out of the store. The old pokemon, Zelda games, or any games really. Like, great you are putting witcher 3 on there...But not Orignal Zelda and Ocherina of time? Physical? Great! Nintendo online and games? Bad. 1 or 2 games does not make the switch worth buying. PC has better prices, easier to work with, and you can play almost any game out there.
5.0 out of 5 stars | Love the Switch - A Casual Gamer's Best Console
Style: Console Color: Gray
This is my review of the 'V2' (2019) version of the Nintendo Switch (model #HAC-001(-01)). So a little background, I was a enthusiastic PC gamer in college who built my own PCs for the purpose and am now - due to the demands of adulthood - someone who only plays the occasional game. My last handheld Nintendo console was the black and white Game Boy Pocket in the early 90's, so I've been away from the platform ---- a while. I bought the Switch purely because I learned they had ported Skyrim to it, and as a huge fan of the Elder Scrolls genre I was hoping to devote some of my train commute to questing around Tamriel. In this sense, the Switch does not disappoint. I am not a graphics connoisseur, but - compared to the PC version - Skryim plays really well on the Switch. No perceptible lag, colors are crisp. Yes, it's missing the expansions and yes, the text can be a little small, but that's a fair trade-off for the portability this platform brings. So far, I only own 2 games - Skyrim and MarioKart 8 (another throwback to my college dorm days on the N64), and I love playing both on the Switch, MaroKart is obviously the newer game and so the graphics and gameplay are much better but I'm a still a sucker for Skyrim (at least until the next ES is released, hopefully in my lifetime). Anyway, all this to say the Nintendo Switch is a great console for busy adults who want to reminisce about the fun they had 10, 20, or even 30 years ago. The Switch doesn't take itself too seriously (which I love) but that means it might not be the right choice for people concerned with the perfect graphic or gameplay experience - there are dedicated consoles that do this much better. What the Switch does is make gaming on the go effortless, fun for the average busy person and something you can really enjoy with your whole family - which I think was Nintendo's real goal here all along.
1.0 out of 5 stars | Disappointing
Style: Console Color: Gray
Wow how disappointing dont buy this until they get this improved, older version of this is better in my opinion. The newer version gave me 8+ crashes of system and game crashes leading up to finally unable to play this system having to return this system ,what a horrible experience this was. Being a big Nintendo switch player what a great disappointment this was. Hopefully they improve this newer version system to where this does not happen again or to someone else.